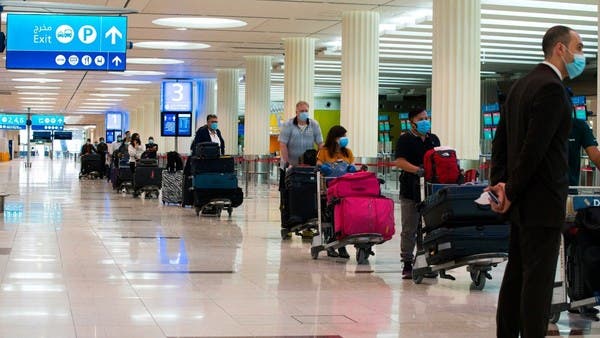 Dubai International Airport announced today, Thursday, that it received the largest quarterly number of passengers in two years, as their number more than doubled on an annual basis in the first three months of the year.

The state-run Dubai Airports Corporation, the airport’s operator, said in a statement that the airport handled 13.6 million passengers in the January-March period, compared to 5.7 million a year earlier.

The airport, which is the hub of Emirates airline’s operations, is expected to receive 58 million passengers this year.