Home » World » Dubai, the luxurious Eden for those who traffic Colombian cocaine 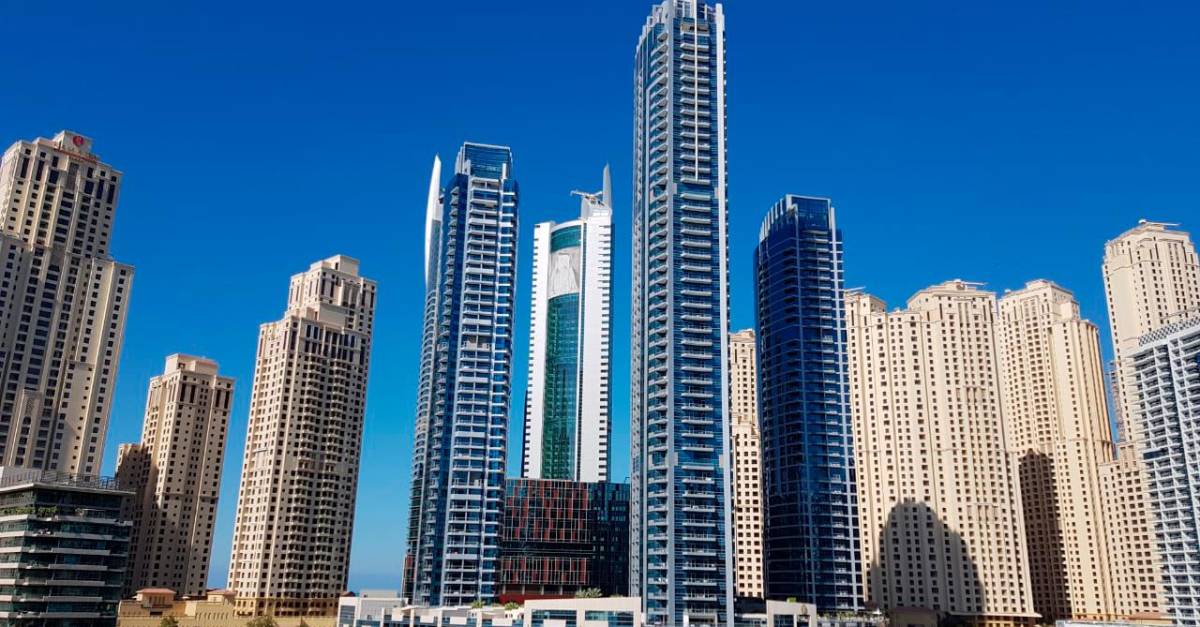 Dubai, the Eden of skyscrapers, petrodollars and luxuries that defy the imagination, is becoming the paradise of Colombian cocaine and the gateway for this poison to the markets of North Africa, the Middle East, Central Asia and Europe.

The main security agencies in the world are reaching this conclusion, because every time they seize an important shipment of the alkaloid on the routes that leave South America for the Mediterranean, that amazing destination of the United Arab Emirates appears involved.

To cite a recent case, on May 5, a transnational organization that exported 2.5 tons of cocaine to the Old Continent from the Colombian port of Buenaventura was dismantled. The substance was impregnated in a shipment of sugar and organic panela powder.

In the so-called “Operation Sugar” they captured 18 people: ten French, seven Colombians and a Franco-Arab who ran the network from Dubai.

But how did this emirate become a global cocaine hub?

Over the past two decades, the Emiratis have focused on creating a territory that would seduce billionaires and foreign investors. Real estate, technology, telecommunications, construction, tourism and currency exchange businesses grew in a short time, also attracting drug traffickers and their money laundering networks.

In Dubai they have the perfect façade to pose as tourists or investors, and camouflage their dirty capital in a legal financial system that is interconnected with the main economies of the planet.

Luxury hotels and restaurants in the middle of the desert are the setting for gangster summits, where drug shipments are agreed upon.

These organizations hire people of multiple nationalities, based on their knowledge of the drug trafficking chain, and assign them functions that range from processing the alkaloid to transportation, distribution, security, and laundering of profits. Included in the structure are the offices of assassins and the plots of corrupt officials who facilitate the clandestine operation.

María Vélez de Berliner, adviser to the Pentagon in the US and professor of George Washington University, told EL COLOMBIANO that in Dubai “these groups have high-level connections that charge a fee for their protection, often 40% of the total final price of the shipment. If the shipment is confiscated, the trafficker loses the money, but the protector always gets paid no matter what.”

The US and European security agencies discovered that the Dubai drug traffickers invest in telecommunications companies and startups of technology to cover up their remote coordination.

In 2018 the FBI and the DEA captured the president and four other executives of the firm Phantom Secure, with headquarters in Canada and a branch in Dubai. This company offered its clients – of dubious reputation – mobile devices with military-grade encryption for chats and data, whose information was undetectable and could self-destruct remotely.

According to the investigation, the devices were used to coordinate the trafficking of thousands of tons of cocaine. The company no longer exists.

Between March 2021 and February 2022, Europol detected a similar dynamic with Sky ECCanother telecommunications company with headquarters in Canada and Dubai, which offered encrypted messaging and telephone services, which were used in drug trafficking operations.

For being involved in this conspiracy, 30 people were arrested in Brazil, Spain, Belgium, the Netherlands and Paraguay. The office of anti-mafia prosecutor Marcelo Pecci, who was murdered on May 10 on Barú Island, in Colombia, participated in this operation.

Among the list of drug traffickers and cartels that run their businesses from Dubai there are several specialized in marketing Colombian cocaine.

One of them is the Clan Kinahan, from Ireland. According to the US State Department’s Transnational Organized Crime Rewards Program, its leaders, brothers Daniel and Christopher Jr. Kinahan, coordinate operations from the emirate.

Among their partners in Colombia is the criminal organization “La Oficina”, with whom they have had a love-hate relationship. In 2017, the Irish sent a delegate, Joseph “Packie” Moore, to Medellin to face a shipment of cocaine that the Police seized in Spain.

The foreigner was murdered and his body thrown into a ravine in Caldas, Antioquia.

For the capture of the Kinahan brothers, the US government is offering a $5 million reward.

Another organization that works from Dubai with Colombians is the Thagi Group, a gang made up of Dutch and Moroccans, who commit crimes in partnership with the Clan del Golfo.

One of their representatives, Said Razzouki, was captured in the municipality of Sabaneta in 2020, when he came to meet with Clan allies.

A third group detected is Kompania Bello, originally from Albania and described by Europol as “one of the most active organizations in cocaine trafficking to Europe”. He is a client of the Clan del Golfo and the FARC dissidents, which provide him with merchandise.

Colombians are also establishing their cells in the emirate. The new head of the Clan del Golfo, Jobanis Ávila (“Chiquito Malo”), sent “Burger King” months ago, a drug trafficker who represents him in meetings with other mafias. Police have not yet obtained his identification.

The so-called Drug Trafficking Board manages a network that passes through Bogotá, the Eastern Plains, Venezuela and Dubai. One of its alleged leaders, Julio Lozano Pirateque (“Patricia”), has a residence permit in Dubai, where he is registered as general manager of the company. Global Loz Eight Groupaccording to an investigation by the Antinarcotics Directorate.

According to Vélez de Berliner, “those who have been detected by the local police or those of France, Italy and Colombia, were betrayed by competing cartels and high-ranking officials in Dubai institutions.”

Apparently they all live together in relative harmony, because Dubai’s crime rates are low. However, when there are so many big fish in the pond, conflicts are inevitable. 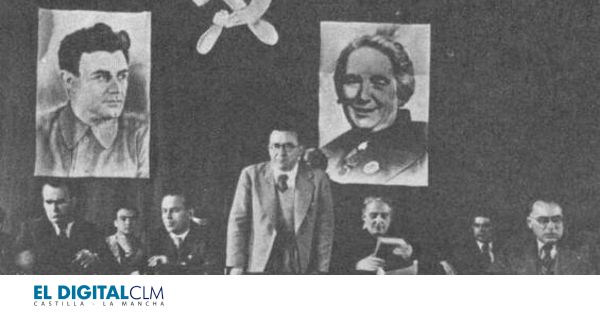