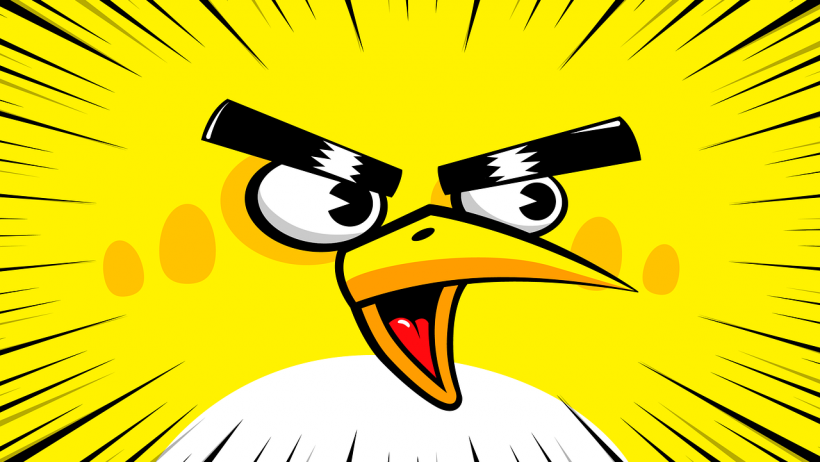 The insurance ombudsman, an arbitration board for the insurance industry in Berlin, has been in existence since 2001. On Tuesday, Ombudsman Wilhelm Schluckebier provided information on consumer complaints. The pandemic did not have any noticeable effects in the individual divisions last year. In travel insurance, too, the number of complaints had returned to normal after the sharp increase in 2020 caused by the pandemic. Even the natural disaster (low “Bernd”) in July 2021 has not yet led to a significant increase in complaints. According to this, only 91 complaints were received in 2021, almost all of which could have been ended in 2021.

A total of 14,106 admissible complaints were received by the arbitration board in the year under review. That is 6.6 percent more than in 2020. In the previous year, the number of complaints had fallen by 8.1 percent. This emerges from a press release.

In the majority of the 18,344 procedures, consumers complained about the insurer. This was the case in 17,300 cases. This corresponds to a share of 94.3 percent. Complaints about an intermediary were made in only 677 cases. That’s 379 more cases. However, of these 677 complaints, which make up a narrow 3.7 percent of the total number of complaints, only 551 complaints were admissible. This means that around one sixth of the complaints about an insurance intermediary were classified as inadmissible.

However, the significant increase in complaints about intermediaries is due to a conflict-ridden cover action by a large intermediary company. An intermediary registered as an insurance broker transferred a portfolio he managed from the previous insurer to another company. However, the previous insurer classified the termination of the old contracts as ineffective. At the same time, however, new contracts had already been covered by other insurers. As a result, the policyholders were exposed to double premium claims. In total, more than 290 consumers turned to the ombudsman in 2021 alone. In total, the complaints against the intermediary and the old insurer had accumulated to over 800 complaints. 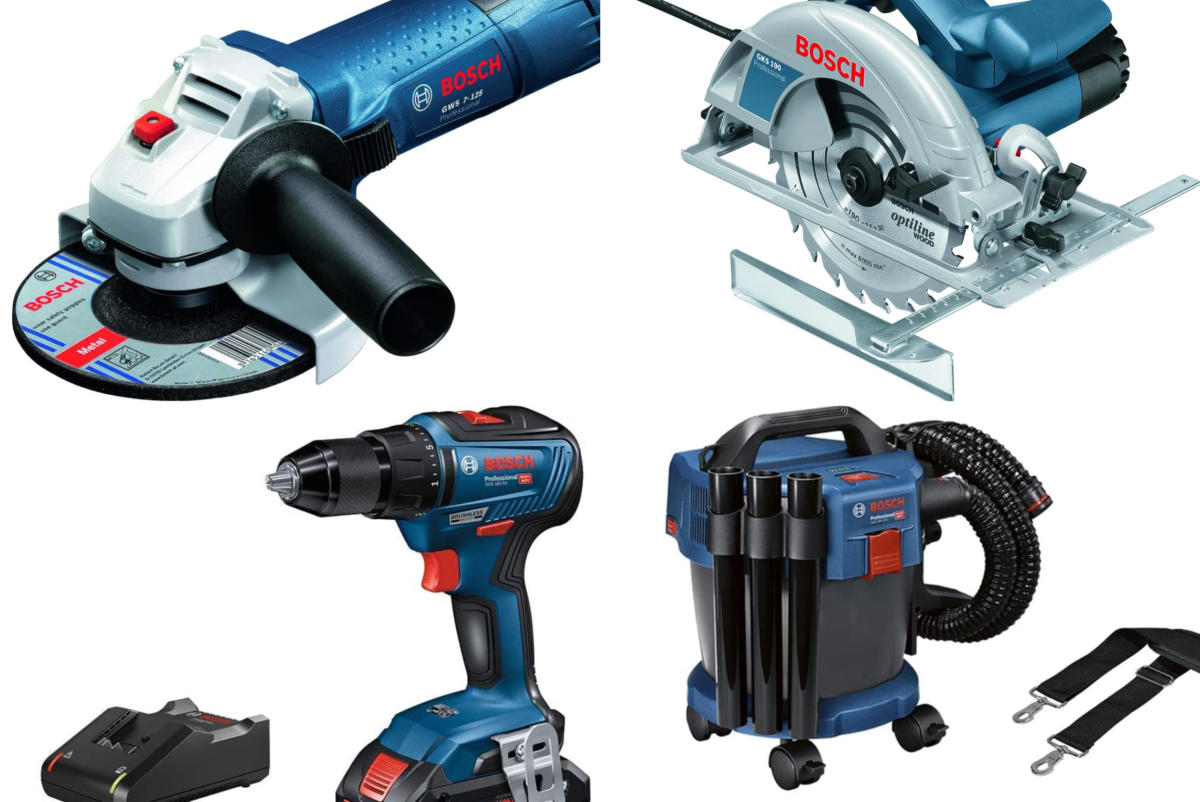 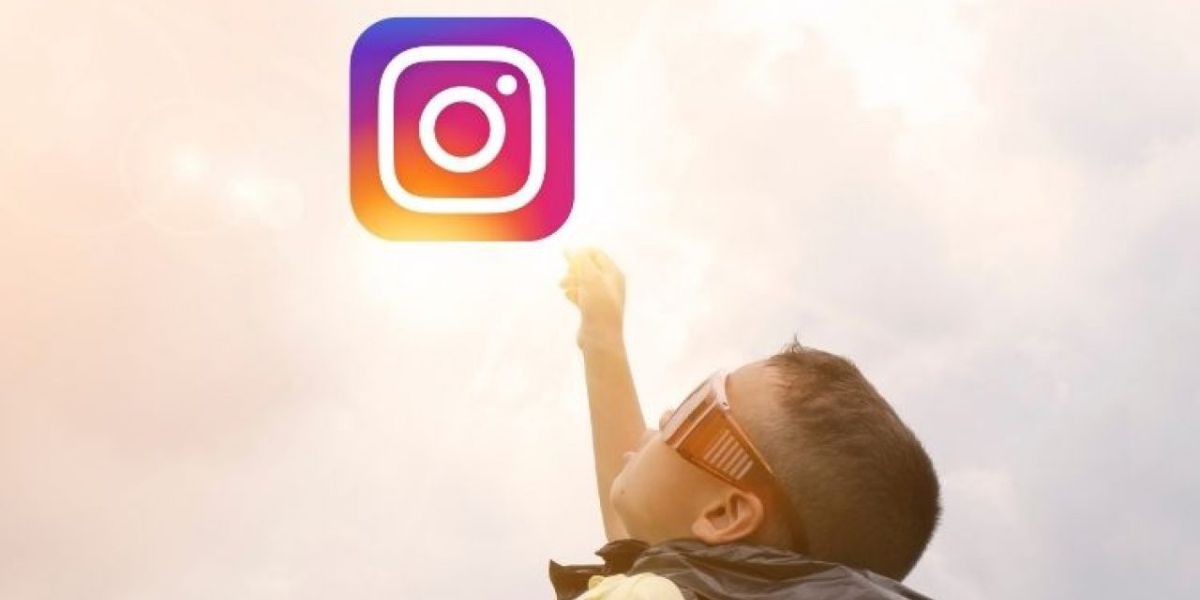 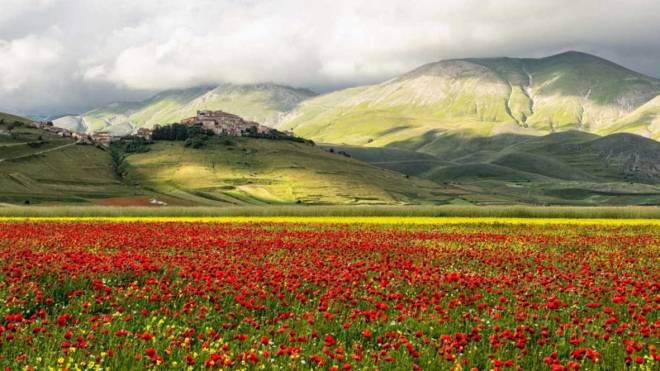 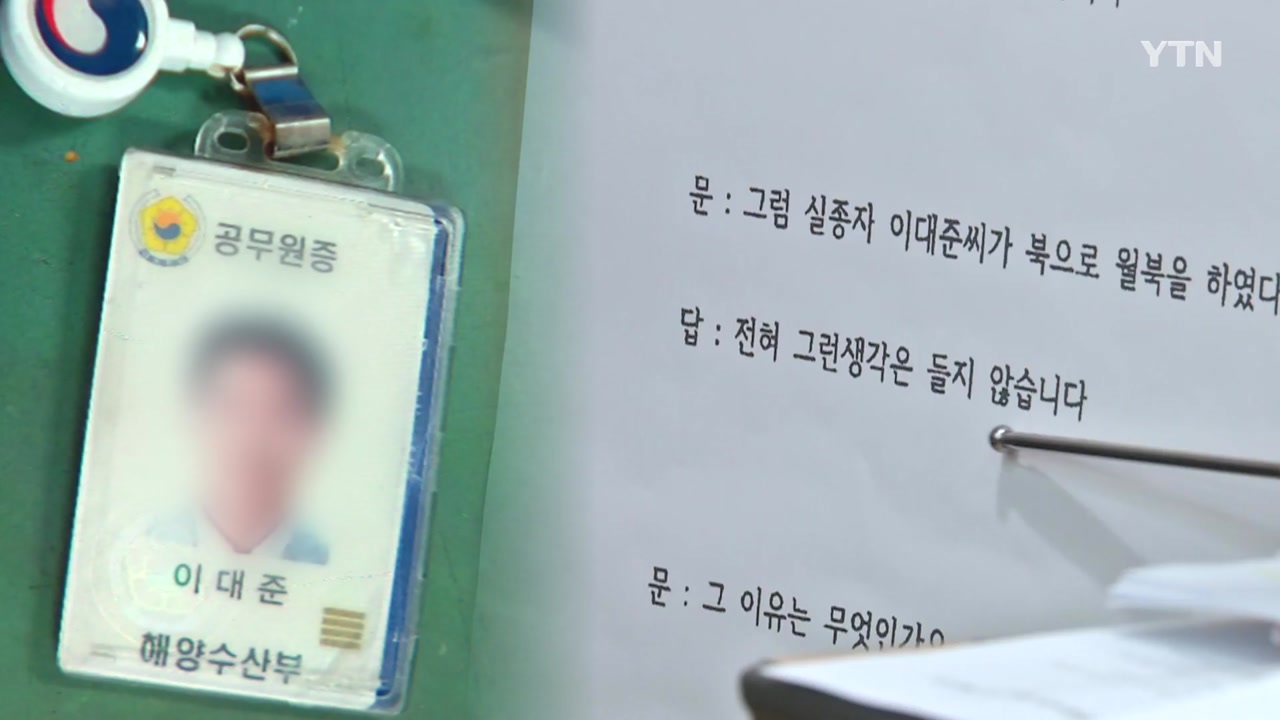 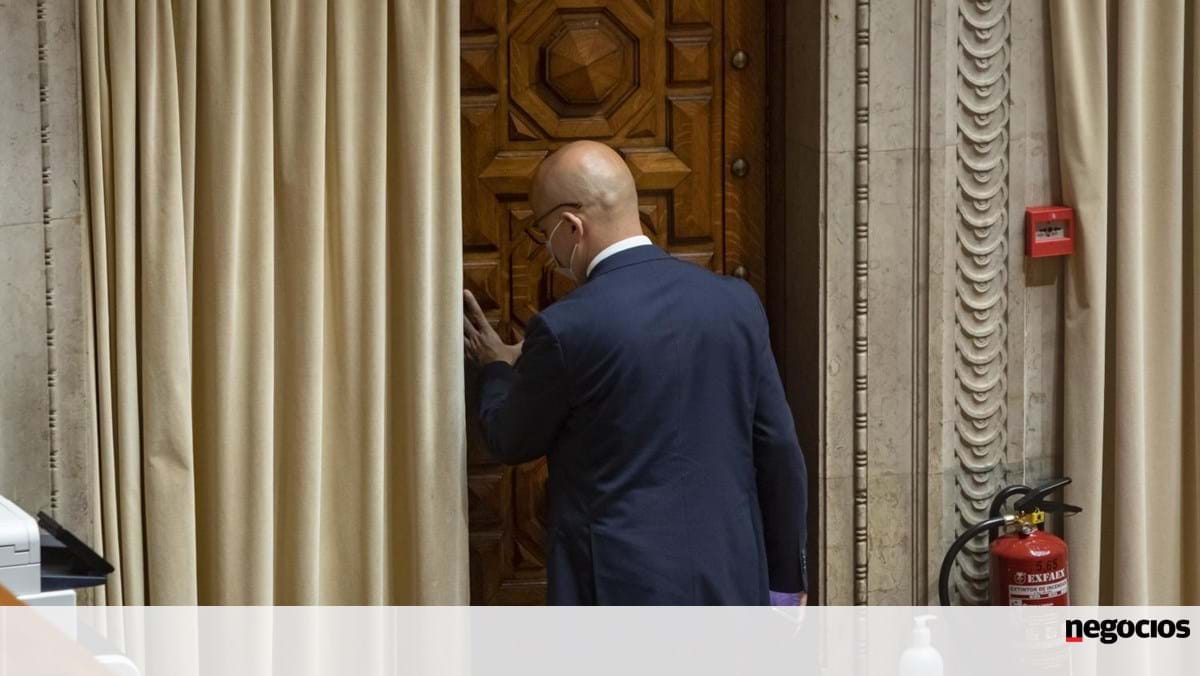