The Ebola virus is one of the most lethal in the world, according to the World Health Organization the mortality rate is around 50%, but it can reach 90% in some places with a fragile health system. Still, surviving the disease does not mean that the patient is free of the virus.

According to an article published in the journal Nature, in early 2021, Guinea faced a new outbreak of Ebola, between February 14 and June 19. The new cases occurred seven years after the country suffered an epidemic of the disease and after the WHO considered the place to be free of the virus.

However, genome sequencing of the new cases indicates that they are not the result of a new contamination. In other words, the virus has not passed from an animal to a human again. The 2021 lineage shows that Ebola was present in survivors during this period and returned to manifest itself after approximately five years.

This conclusion is also possible due to the fact that the virus found in 2021 was practically the same as the previous epidemic. After such a long time it was expected that he had undergone severe mutations. However, by remaining hidden in humans, this did not happen.

Like other viruses, Ebola appears in some bat species, which in turn infect other animals, which pass the disease on to humans. Until then, the expectation was that this new outbreak in 2021 would have emerged that way.

The idea that the virus remains in the human body for years after infection is not entirely new, but until then there were not many reports of symptoms re-presenting in patients who survived the disease.

Researchers are now trying to understand what causes the virus to reactivate in people even years after recovery. There is also a concern that the study causes a stigma that causes survivors to be considered people with transmission capacity, which cannot yet be concluded.

‘The country is proud of you’; Jaya comforts Chahar 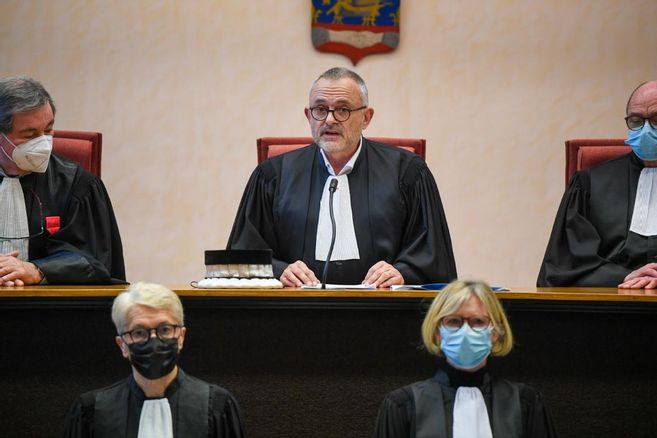 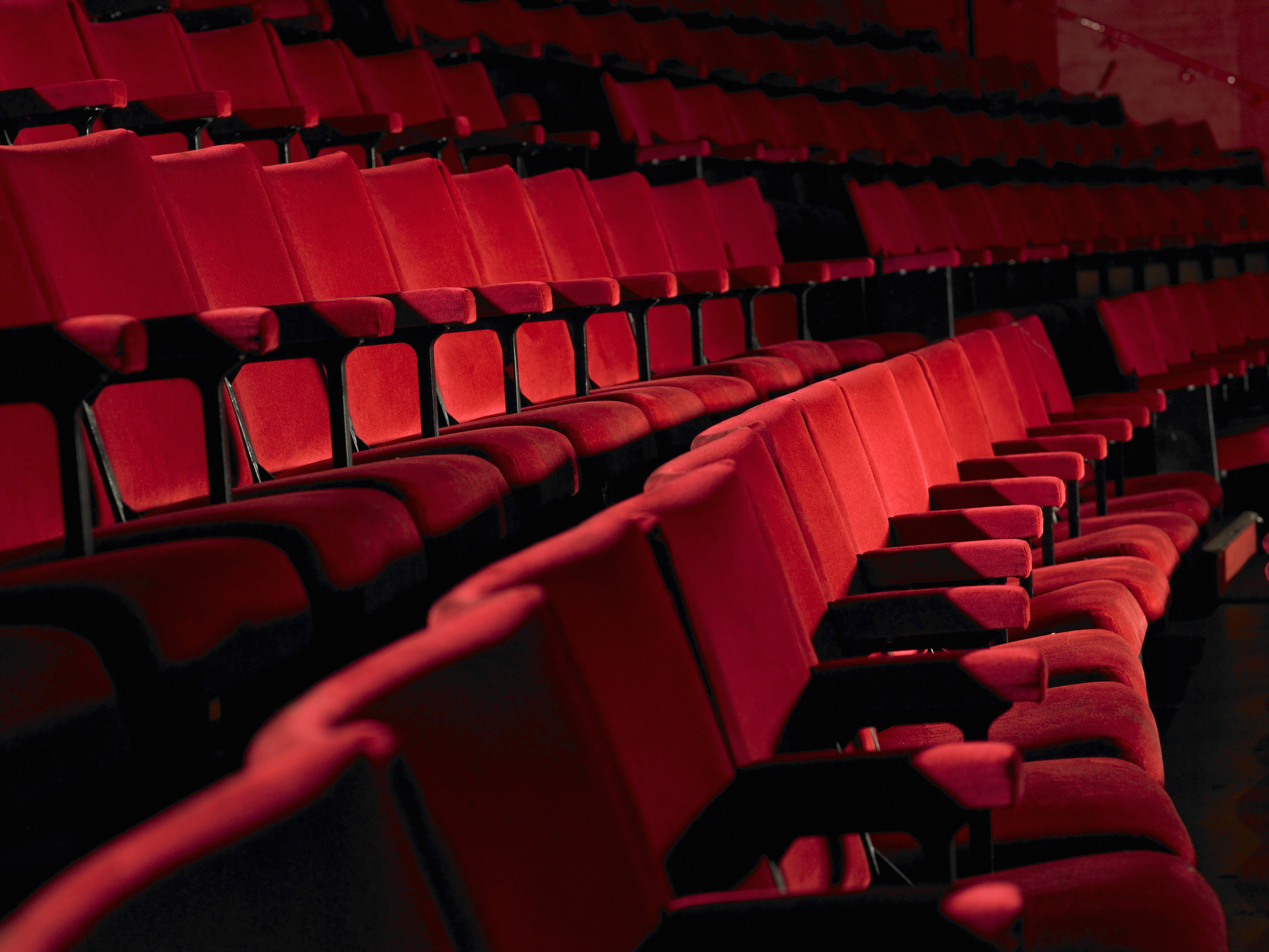