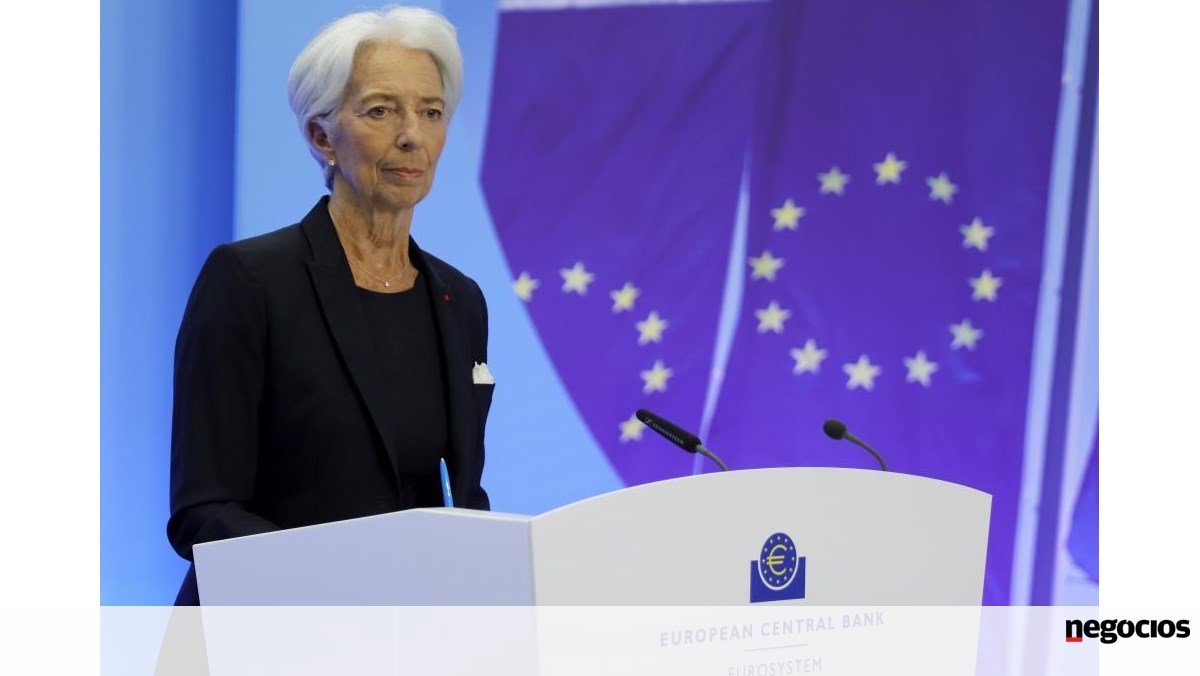 European Central Bank (ECB) President Christine Lagarde said today that interest rates will rise as much as necessary to bring inflation back to 2%.

“We are sending a clear message to companies, employees and investors: inflation will return to our target value of 2% in the medium term,” said Lagarde, in an opinion piece for the German group Funke Mediengruppe.

The measures taken so far, according to Lagarde, “are already having an impact on interest rates across the eurozone”.

The comments, reported by Bloomberg, come a day after the ECB raised rates more than expected, after eight years in negative territory, to fight inflation, which hit 8.6% in June in the eurozone and which is expected to continue to rise.

Investors estimate around 113 basis points in further ECB rate hikes by the end of the year, according to the market.

“We will raise interest rates for as long as necessary for inflation to return to our target,” added Lagarde. The Governing Council “will decide on the appropriate pace for our next steps in light of the new data available”.

Prices are rising largely due to factors beyond the control of central banks, according to Lagarde. But the ECB’s measures were intended to ensure that inflation “does not remain permanently high,” which could happen if a wage-price spiral materialized, he said.

The new instrument to contain the market turmoil that the ECB unveiled on Thursday “will maintain the coherence of our monetary policy, helping to keep prices stable in the medium term”, he concluded. 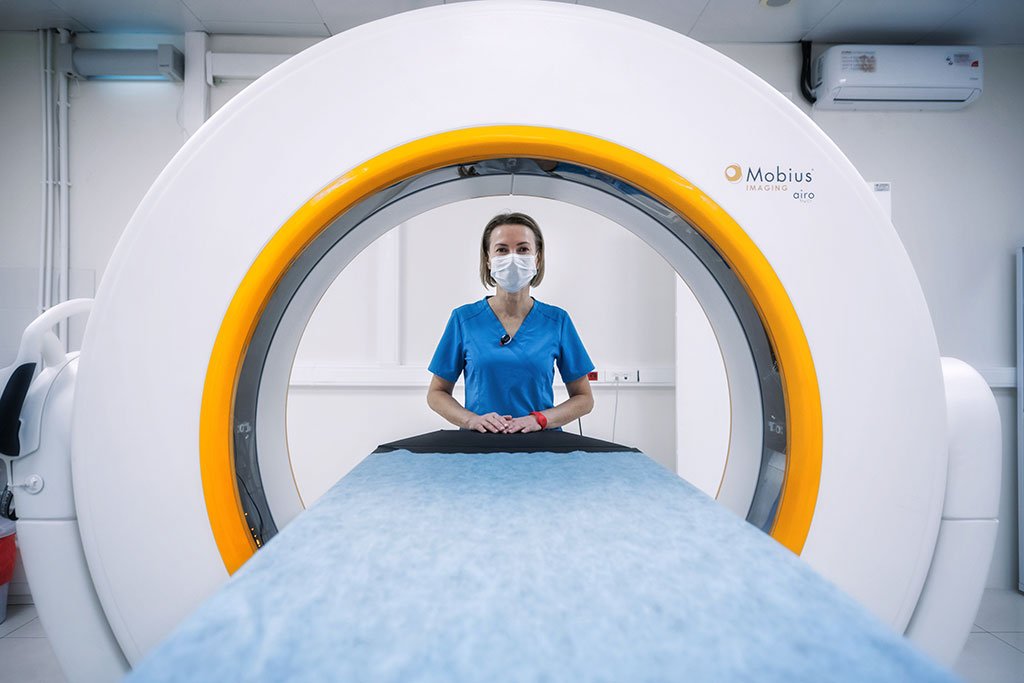 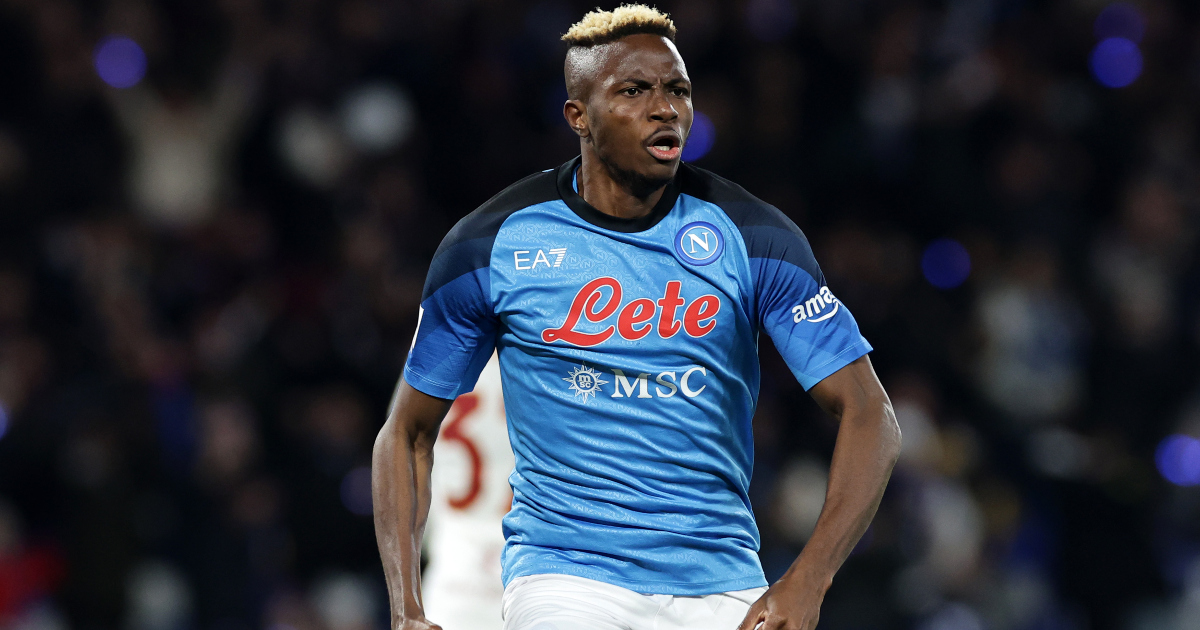 the most prominent headlines of Saved 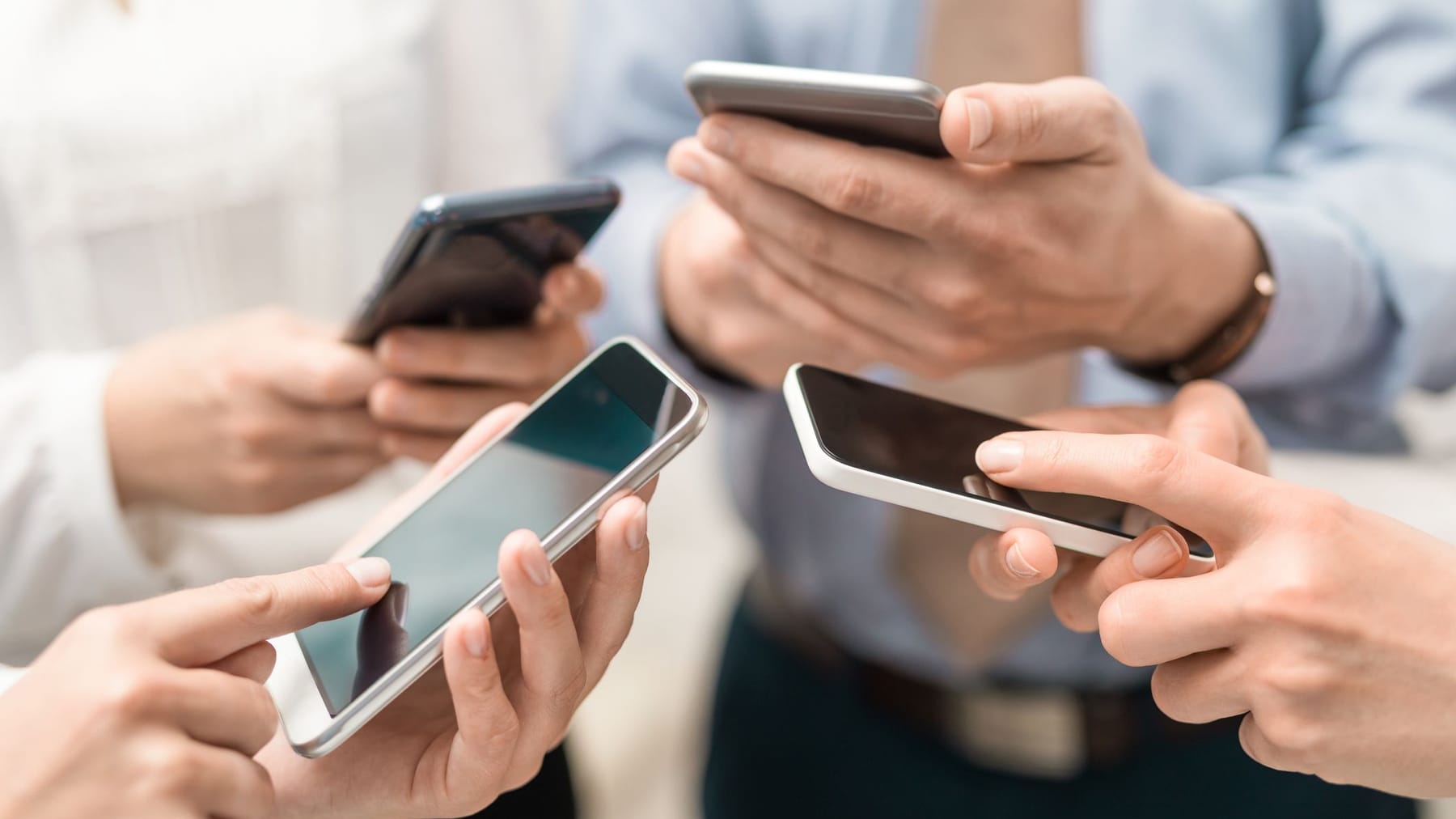 This is how it works for admins and members 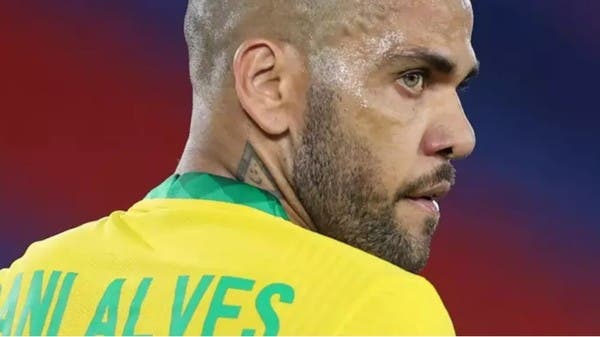 A surprise for Dani Alves.. The victim breaks her silence and reveals the details of her rape