“Economist” city ranking: Vienna is the most livable city in the world

Home » News » “Economist” city ranking: Vienna is the most livable city in the world After the corona measures were lifted, many European cities are again among the most livable metropolises in the world. According to the “Economist” ranking, Vienna makes it to the top. But the three biggest winners are in Germany.

Vienna is once again the most livable city in the world. In this year’s ranking of the British “Economist”, Austria’s capital has landed at the top for the first time since the pandemic began – as it did in 2018 and 2019. Copenhagen and Zurich follow in second and third place.

In the previous year, the quality of life in European metropolises had fallen significantly due to the corona pandemic and the associated restrictions. In the isolated island state of New Zealand, however, life went on as normal, which secured the city of Auckland first place. However, with the lifting of the corona measures, New Zealand, Australia and China have slipped again in the current index. Auckland, for example, is only 34th this year.

In addition to Vienna and Zurich, many other German-speaking metropolises are also considered to be very liveable. According to the ranking, Frankfurt, Hamburg and Düsseldorf are among the biggest winners. The three German cities each improved by around 30 places. Frankfurt made it into the top ten with seventh place, Hamburg and Düsseldorf took places 16 and 22.

Read also  One third of Latvians have changed their vacation plans

The improved scores are due to the opening of shops, restaurants and museums, said Upasana Dutt, head of the quality of life index. “Education has improved as children are returning to schools and there has been a significant reduction in the burden on hospitals and healthcare systems,” she added. Most of the top-ranking German cities score top marks for infrastructure and healthcare. However, when it comes to the factors “education” and “stability” – meaning the security situation – Germany is not in the top group.

The Ukrainian capital Kyiv was excluded from the ranking this year because of the Russian war of aggression. The Russian cities of Moscow and St. Petersburg slipped significantly down the list due to “censorship” and the impact of Western sanctions against Russia. They were ranked 96th and 107th out of 172 metropolitan cities, respectively. Other cities such as Warsaw and Budapest were also downgraded due to the geopolitical situation in the region.

The war-torn Syrian capital Damascus once again came last. Violent conflicts and terrorism are the main reasons for the poor performance. Tripoli in Libya, Lagos in Nigeria, Algiers in Algeria and Tehran in Iran are also among the last places.

From the point of view of the study authors, the effects of the Ukraine war are the greatest risk for the urban quality of life in the coming months. Rising energy and food prices could trigger conflicts in some places. “Even where stability is not threatened, the cost crisis will dampen investment in infrastructure, health and education,” they warned. 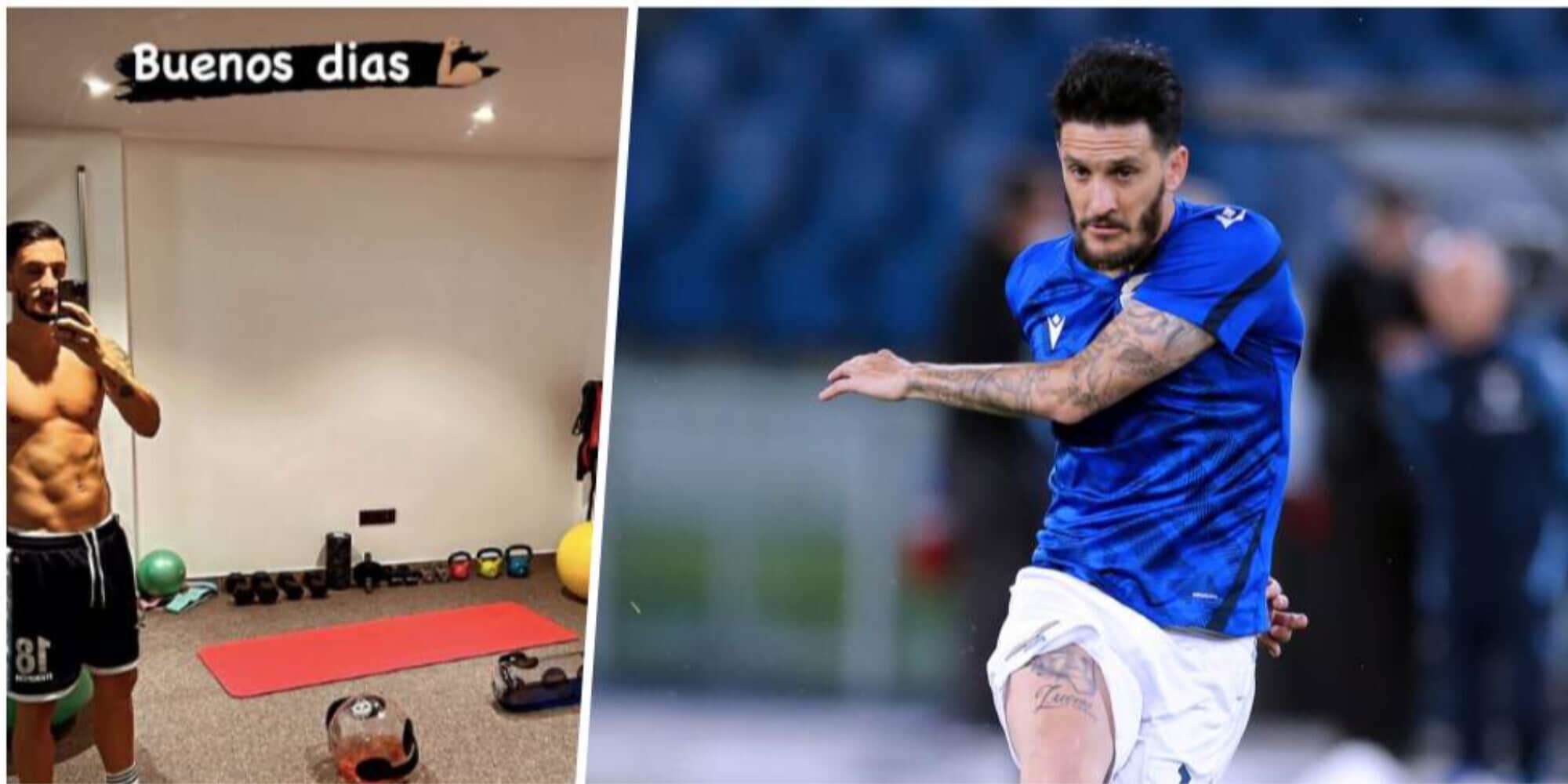 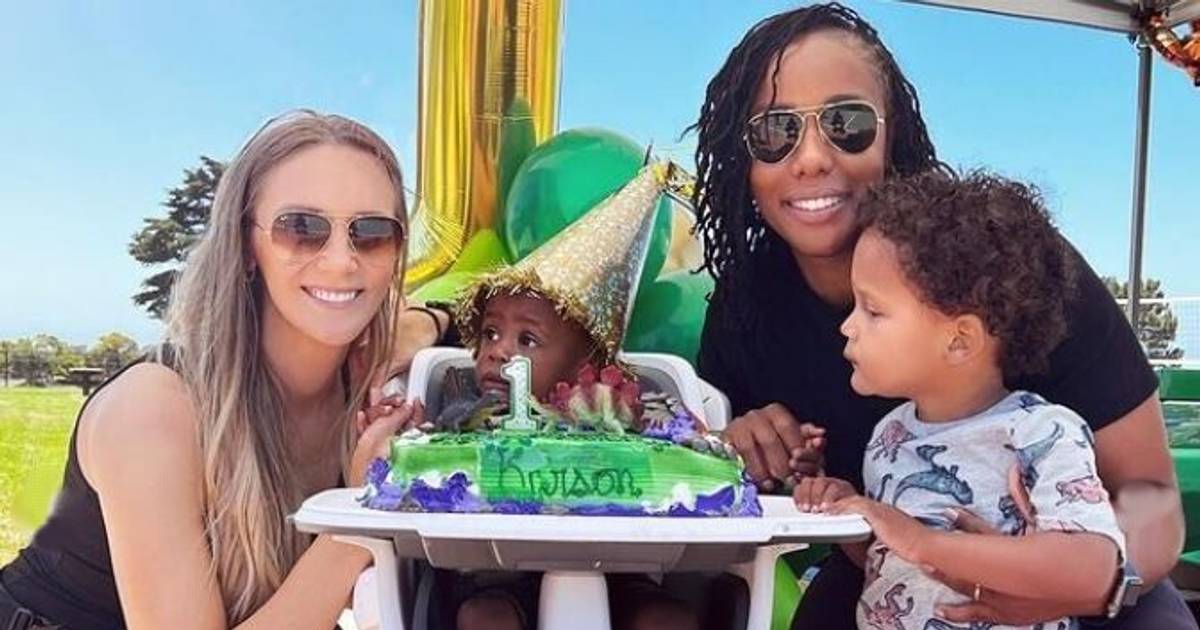 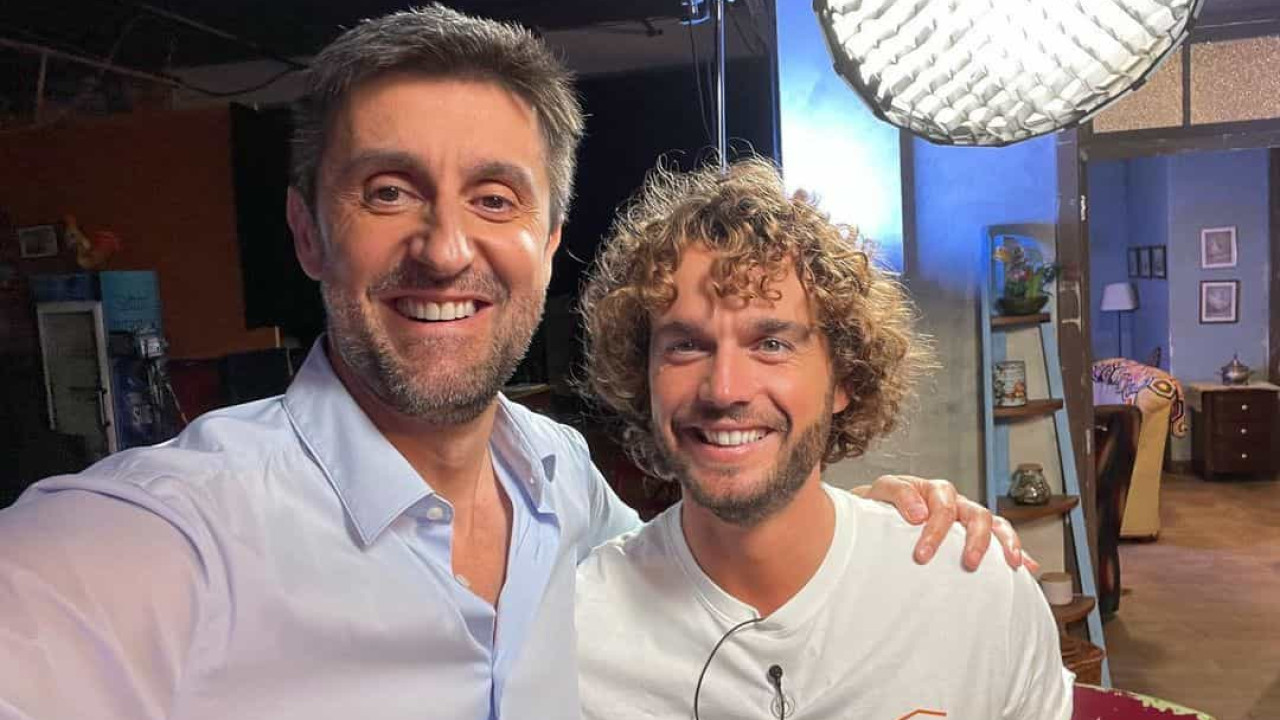