FRANKFURT Because the procedure lasts one to two years, however, this will only be clearly noticeable in 2023 and 2024, said Ruesch. “Currently we only have a slight increase.” The specialist publisher Argetra regularly publishes reports on compulsory real estate auctions and evaluates the corresponding dates at all of the almost 500 district courts in Germany.

Researchers at the German Institute for Economic Research (DIW) had recently warned of more foreclosures. Higher interest rates could hit all those whose fixed interest rates expire in the near future, DIW researcher Markus Grabka recently told Business Insider. “Many people with mortgages are still paying low interest rates because their fixed interest rates, often 10 to 15 years, do not reflect the ECB’s current and future rate hikes,” he explained. However, as soon as the fixed interest rate ended, the repayments would be pushed up noticeably.

Interest rates have skyrocketed over the past few months. The effective interest rate for ten-year financing has recently risen above the 3 percent mark for the first time in more than ten years, as reported by the Frankfurt-based FMH financial consultancy. Because of the high inflation, interest rates on the capital markets are rising. Central banks are under pressure to raise interest rates.

The number of foreclosures in Germany has fallen steadily in recent years. The reasons for this were the good economy for a long time and the low interest rates, which kept the burden of credit for debtors low and drove demand for real estate. According to research by Argetra, a national average of 32 out of 100,000 households were affected by foreclosures last year. The publisher intends to present the report for the first half of the year in July. 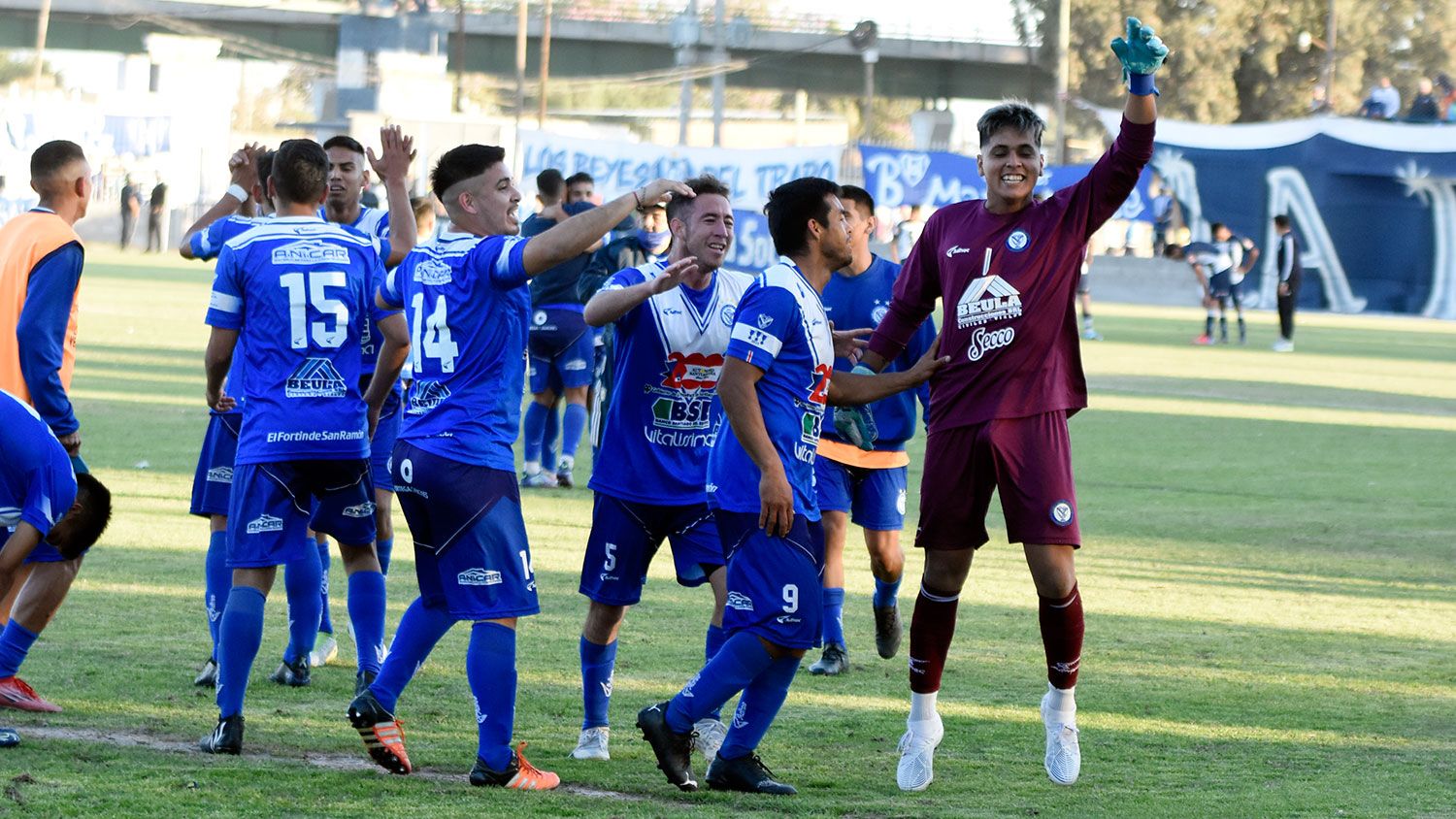