Ecuador: executives of a Japanese company accused of slavery 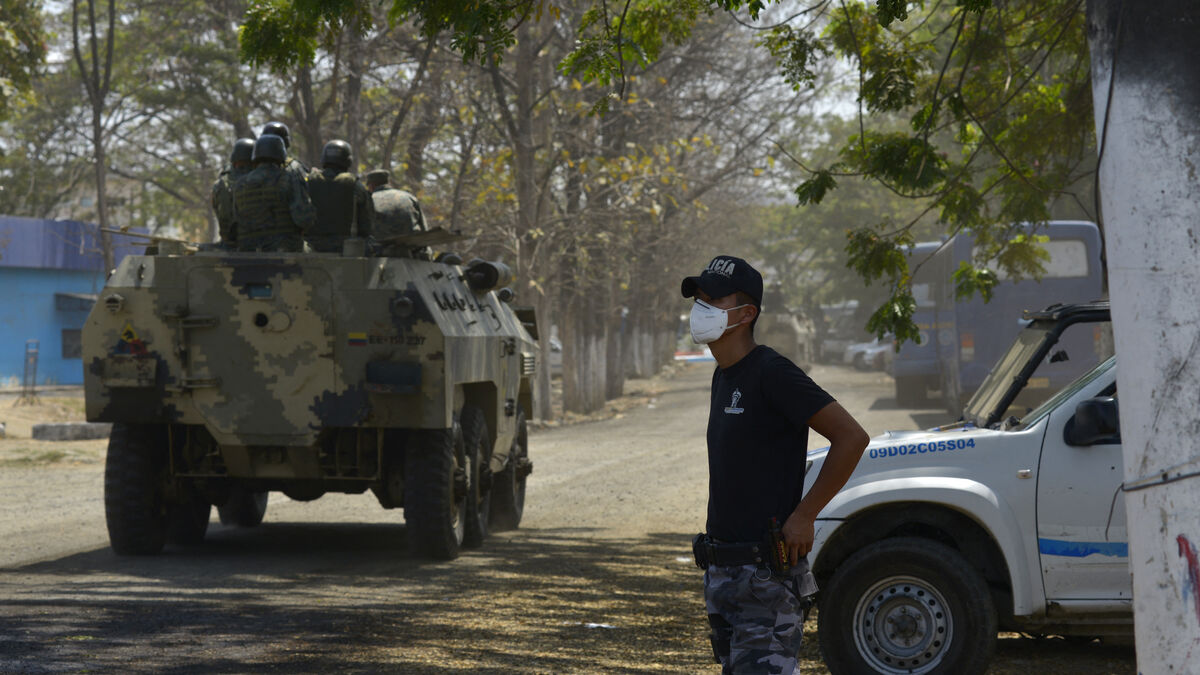 A current leader and two former leaders of a Japanese agricultural company based in Ecuador have been accused of human trafficking and exploitation, the South American country’s prosecution announced Thursday.

A judge banned the three people, Ecuadorians, from leaving the country and placed them under electronic surveillance. “In addition, she ordered the ban on the alienation of movable and immovable property in the name of the company Furukawa to guarantee possible comprehensive reparations to the victims,” ​​said the prosecutor’s office.

Furukawa, present in Ecuador since 1963, grows and processes abaca, a species of banana whose very resistant fibers are used to make fine paper or in the automotive industry.

The company, a subsidiary of the Japanese FPC Marketing, was denounced for having promoted “unworthy, precarious and inhuman living, housing and working conditions”, according to the prosecution.

A report by the People’s Defender, the Ecuadorian Ombudsman, compared these conditions to “a contemporary form of slavery,” recalls the prosecution in its press release.

Former workers accuse Furukawa of violating human rights and forcing its workers to work in inhumane conditions on its plantations, where entire families, including children, work.

A constitutional judge last April condemned the company to compensate some 120 former employees for an amount not yet fixed, and to hand over five hectares of land to each of them.

The company, considered the main producer of abaca in Ecuador, owns some 23,000 hectares spread over 32 farms located in three coastal provinces. 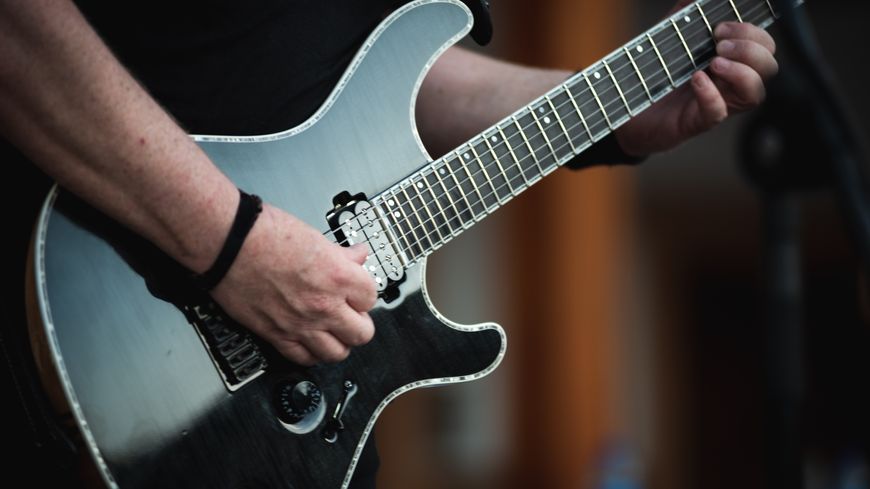 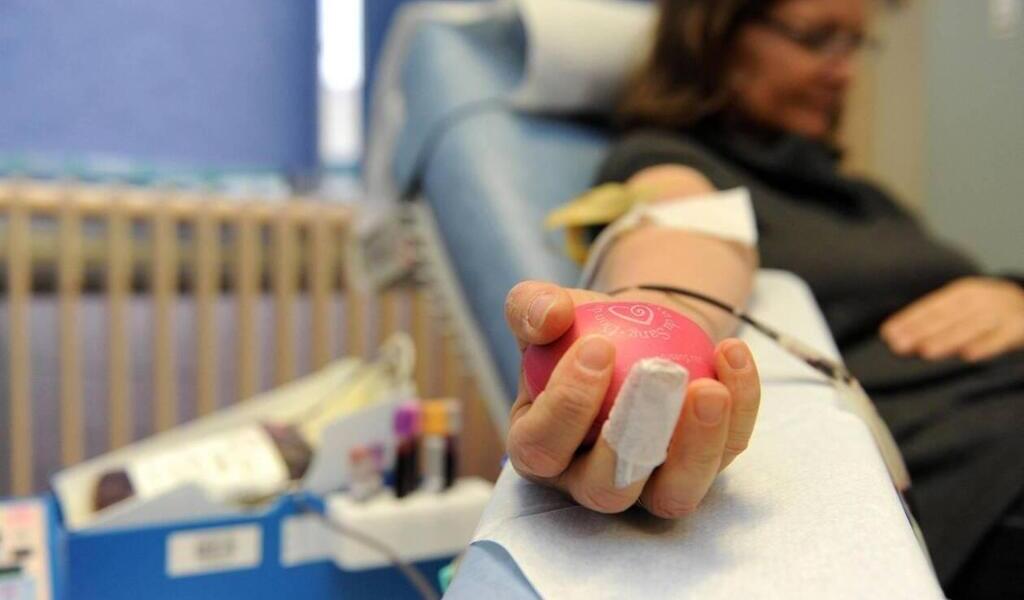