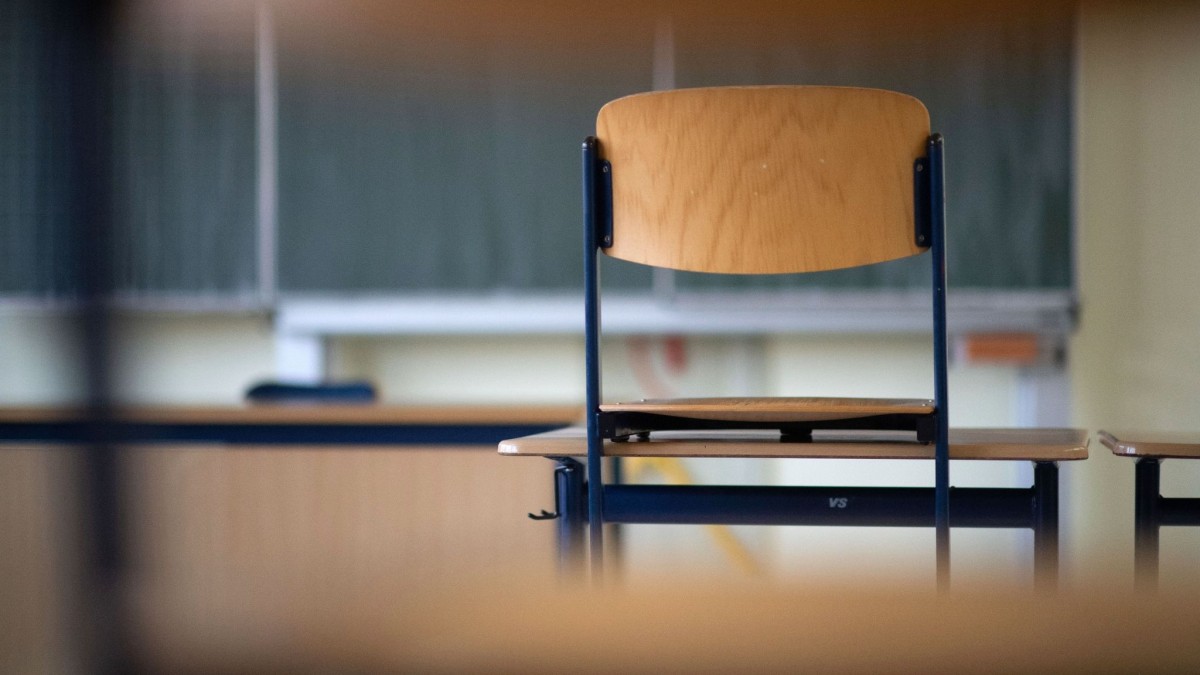 Hamburg (dpa/lno) – Hamburg’s school senator Ties Rabe (SPD) is calling on the federal and state governments to make sustained efforts to overcome the consequences of the corona virus in the education system. The catch-up and support program for schoolchildren that has now started is correct, but is far from sufficient, he said on Friday after the Conference of Ministers of Education (KMK) in Berlin. “It is urgently necessary that the federal and state governments jointly set up a permanent program to overcome educational deficits and psychosocial problems in children and young people.”

The federal government had launched the 2021 catch-up program. It consists of two pillars: Around one billion euros is available for learning support programs, another billion for increasing social projects for children, young people and families.

The school closures and the absence of lessons during the Corona crisis have led to serious learning deficits and psychological stress for children and young people. “In view of the problems that are becoming increasingly clear, we have to ask ourselves whether the German special path with the most frequent school closures of all western European countries was really the right one,” said Rabe.

It is of great importance to find answers to the growing shortage of teachers. “In view of the demographic development, it is foreseeable that it will not be possible to find enough teachers in the medium and long term, even with great efforts.” In order to meet Hamburg’s needs from the city alone, every tenth high school graduate would have to study to become a teacher. “This hope is unrealistic. That’s why we asked the Standing Scientific Commission of the Conference of Ministers of Education to develop proposals for overcoming the looming crisis.”