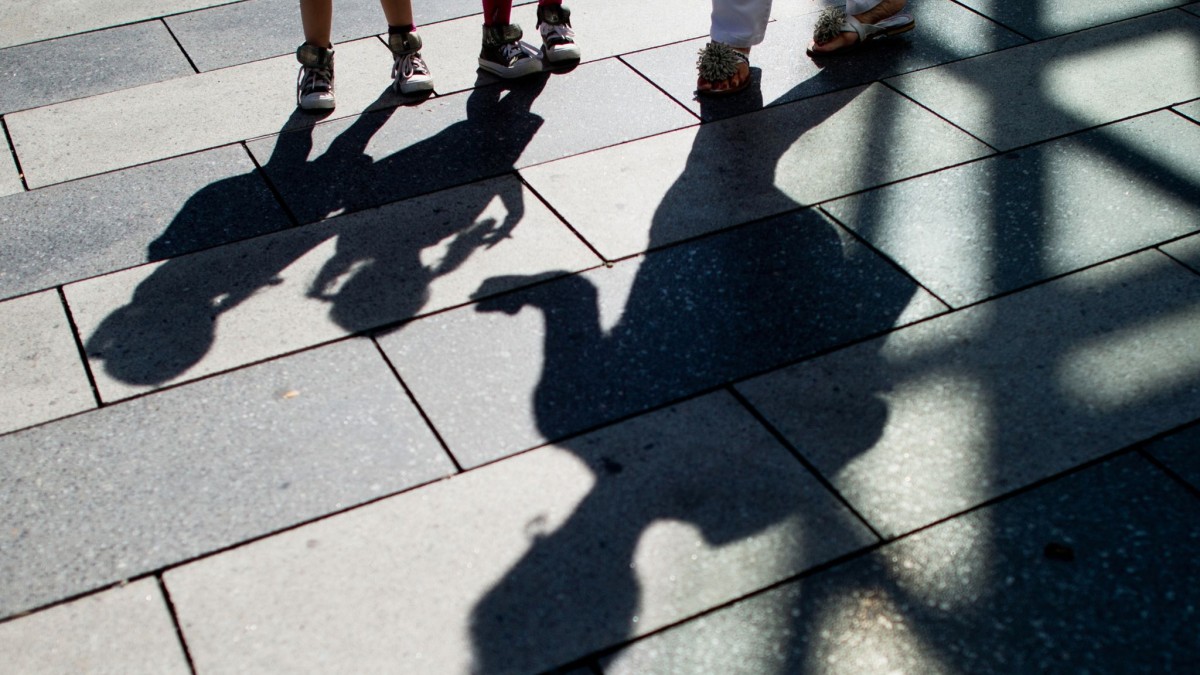 Berlin/Wiesbaden (dpa) – Whether playing and romping with the grandchildren, doing homework or eating ice cream – the time with grandma and grandpa is an integral part of everyday life for many young families.

In Germany, grandparents remain an important constant when it comes to caring for children. This is shown by the recently published study “Grandma and Grandpa asked?” the Federal Institute for Population Research (BiB) and the German Institute for Economic Research (DIW). The results show how grandparents support grandchild care – and how grandma and grandpa’s help can affect grandchildren and parents.

In the two-year research project, data obtained from various surveys on families and children between 1997 and 2020 were used, explains BiB director C. Katharina Spieß in an interview with the dpa. The education and family economist managed the project, which was funded by the Ravensburger Verlag Foundation. The data was re-analyzed with a view to the role of grandparents in the education and care of children between the ages of zero and ten. Depending on the question, the representative findings are based on data from thousands of families and children.

Many children under six regularly cared for by grandparents

The result: grandma and grandpa play a major role in looking after children and are an important part of the life of young families – and this has hardly changed with the expansion of day care centers in Germany. Although nine out of ten preschool children in Germany attend a day-care center, grandparents still take care of every second child under the age of six as needed or regularly. In a normal week, between 20 and 40 percent of girls and boys under the age of ten are regularly looked after by their grandparents. Their commitment to care has remained more or less the same over the past 20 years.

BiB director and head of studies Spiess says: “20 years ago, looking after grandparents alone generally played a much greater role.” With the expansion of the day-care center, a more colorful “care patchwork” was created, which combines day-care and grandparents in addition to parental care. The results now show that the day-care center has gained in importance, but that grandparents have not been pushed aside – on the contrary.

Grandparents learn from the grandchildren

According to the renowned educationalist Wassilios Fthenakis, the grandparent-grandchild relationship has changed significantly recently. The relationship no longer consists only of grandparents explaining the world to their grandchildren and showing them things. In the course of digitization, young children are now also teaching their grandparents a lot – such as how to use cell phones or computers. “Children are thereby activated and involved in learning processes between the generations,” he tells the dpa. Nevertheless, the importance of grandparents for children remains the same.

Spiess also draws attention to an aspect that she believes is often neglected: the number of children with a migration background is increasing – and in many cases the grandparents do not come to Germany. “We can see that very clearly, that many of these families no longer have the resource to look after their grandparents.”

The research project also proves what seemed conceivable to many: if grandma and grandpa help out, this primarily supports the mothers, who are still mostly the main carers. Mothers are then significantly more satisfied with their childcare situation and their own free time. This in turn has a positive effect on the children, explains study director Spieß: “The increase in maternal satisfaction has a direct connection with child development.”

Grandparents can also benefit enormously in health and emotional terms from a lively relationship with their grandchild, as has been emphasized by several international studies in recent years. There seems to be some truth to the saying “grandchildren keep young”. Fthenakis sees it similarly: “Perhaps one experiences the greatest relationship quality on earth in the relationship with the grandchild.” Grandparents invested time, emotions and money without expecting anything in return – a very special kind of connection. “Grandchildren give grandparents meaning for the rest of their lives and, more importantly, a dimension of time that transcends their deaths. They live on in their memories.”

Nevertheless: Spieß’s team also concludes that a very frequent daily change of caregivers does not always work smoothly for all children. Spieß emphasizes that this is by no means due to the fact that the care for grandparents is bad. “We suspect that it is more because it is difficult for some children when they have to adjust to a large number of caregivers in one day.” As an appeal, it can be deduced that day-care centers and schools should offer stable care with as few changes as possible among specialists.