In Spain, in 2021, there were 276 effective bone marrow donations, a record figure that far exceeds the 221 that were carried out in 2019, the year in which the most had been made to date, and represents a growth of 700% compared to 2011, with 34. And this upward trend has also been confirmed in the first four months of this year, during which there has already been a 25% growth in the number of effective donations.

This increase would be explained, on the one hand, by the increase in the number of donors, which in April this year was already 456,561, which is 5% more than the previous year and places Spain in seventh place in the ranking of bone marrow donors in Europe and fourteenth in the world, but also for the rejuvenation of the Donor Registry (REDMO). And it is that today the average age of donors is 33 years, when in 2011 it was 43 yearsand, in this sense, it must be taken into account that age is the second most important factor when choosing donors after genetic compatibility.

To this it should also be added that there has been evidence of a improvement in donor typing, which consists of carrying out genetic studies to check the compatibility between donors and patients, which speeds up the search for donation candidates and facilitates the task of finding suitable donors. In this sense, it is only necessary to mention that today 50% of registered donors have complete typing by high resolution to attest to that improvement.

Nevertheless, there are still some aspects to work on in the field of bone marrow donors, since today two thirds are women and, however, it is up to three times more likely that the donation will be effective when the donor is a man and that is because, on the one hand, the real probability that a man donates is higher and, on the other, because, as Juliana Villa, deputy director of REDMO explains, “there is a complication after the transplant, which is called disease graft-versus-host disease, which is more likely to occur when women have had previous pregnancies. Thus, it seems convenient to work in favor of the recruitment of male donors.

In regards to the Hematopoietic Stem Transplants (HSCT) of Spanish patients, last year 600 unrelated donor transplants were carried out when never before had the number exceeded 500, which represents an increase of 31% compared to the previous year, when the impact of COVID-19 caused them to fall by 2.5% and family donors were used more frequently. This increase has been possible thanks, mainly, to the effectiveness of REDMO when searching for compatible donors, which has reduced the average search time from 51 days in 2011 to 26 today. In fact, in 2021, 92% of donors were located within two months, 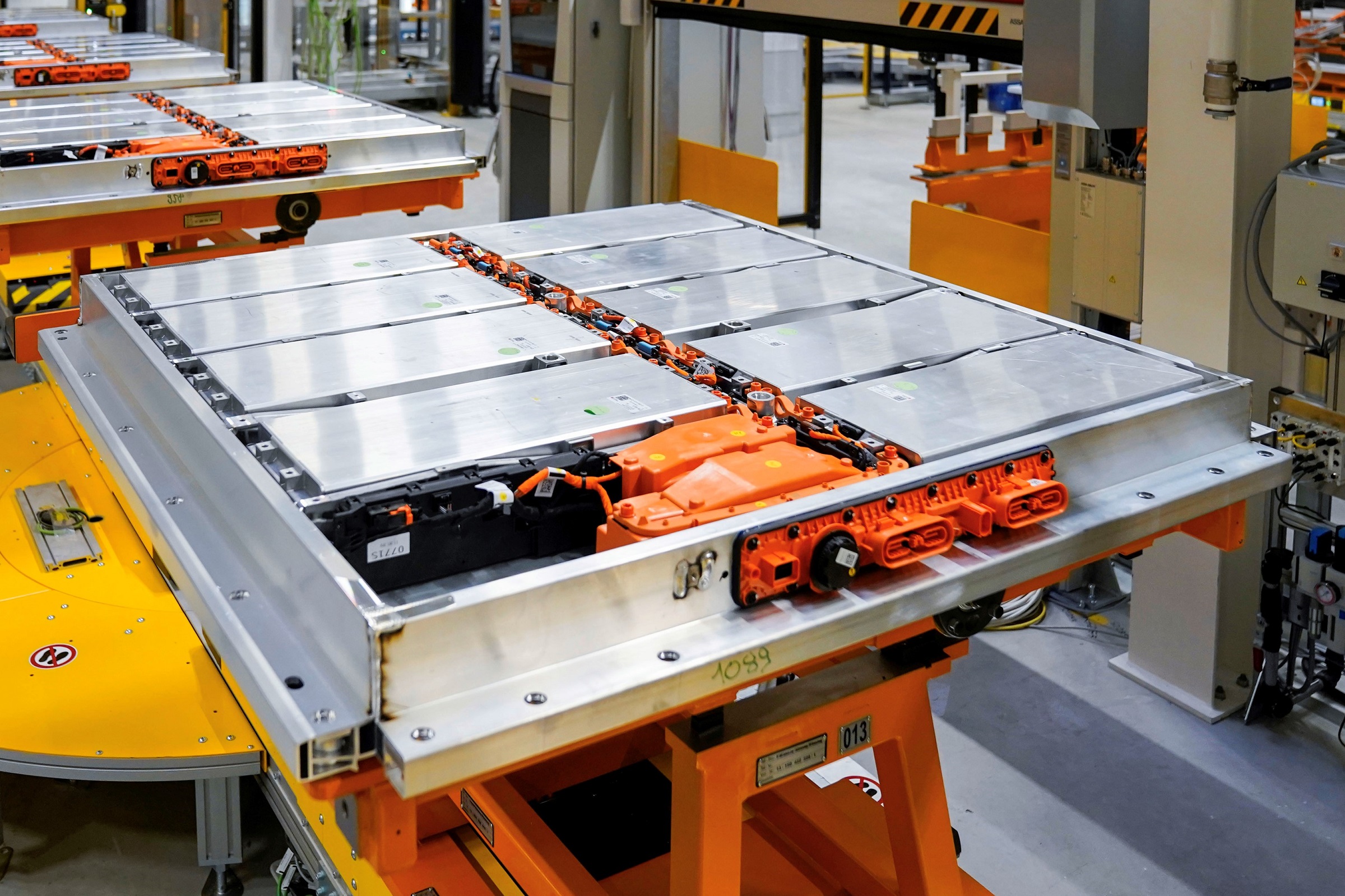 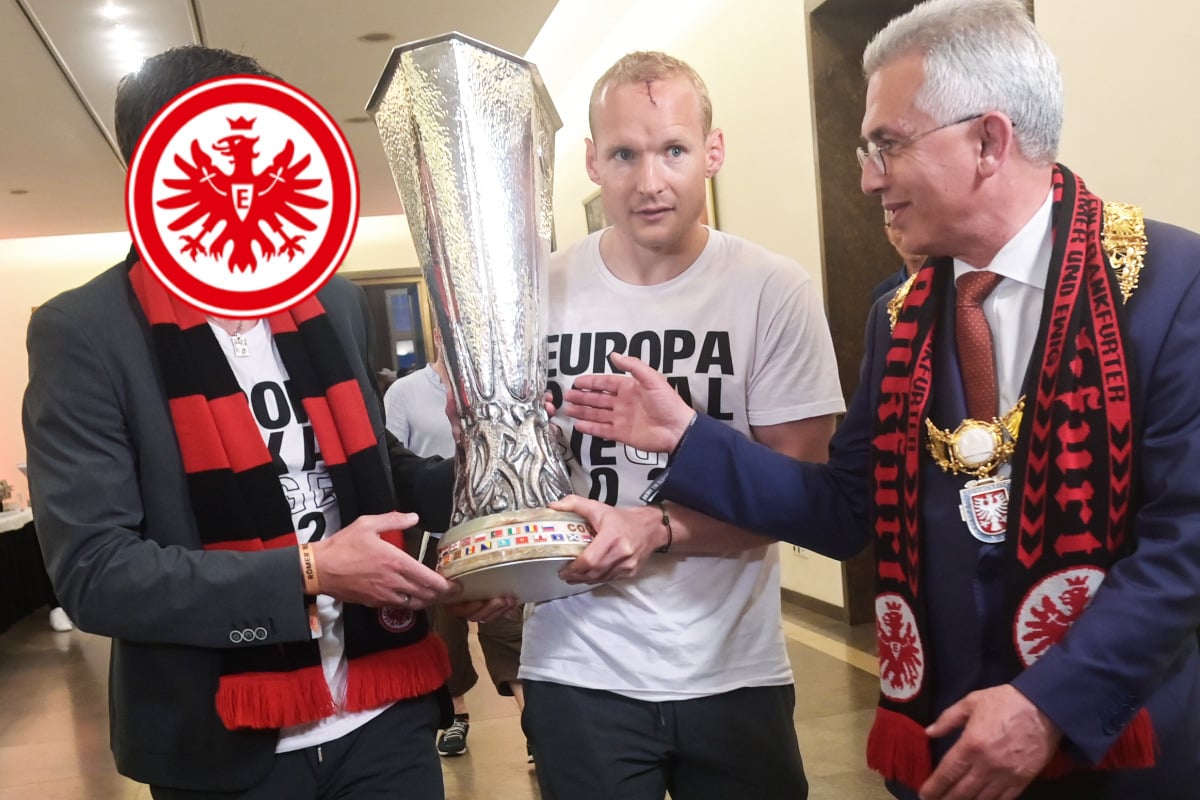