The Turkish economist, Muslim Oysal, rules out taking a decision to raise the bank interest rates fixed by the Central Bank, for the seventh consecutive session last Thursday, at 14%, despite the continued decline in the lira exchange rate and the inflation rate in Turkey on an annual basis exceeding 78%.


The Turkish lira fell, today, Monday, to record 17,848 lira against the dollar and about 18.275 per euro, retreating from the weekend’s closing last Friday, to lose about a third of its value this year, to be classified as one of the worst performing emerging market currencies against the US dollar, whose price is improving thanks to expectations of an increase in its value. interest on the part of the Fed.


The Turkish economist reveals to Al-Araby Al-Jadeed that the meeting of the Financial Stability Committee, headed by the Minister of Treasury and Finance, Noureddine Nabati, today, will discuss, as I received, “everything except for raising the interest rate,” considering that fixing the interest rate is an agreed decision between the government and the governor of the bank. Central, Shihab Kavcioglu.


He added that the focus during today’s meeting will be on “the general situation of the banking, insurance and capital markets sectors” and presenting proposals and solutions about reducing the effects of inflation and ways to break its high rate, within what the government calls the new fiscal policy for the coming period.


Regarding the hopes that Turkey is counting on to improve the exchange rate and break the inflation rate, the Turkish economist says that his country is aware that inflation is the global economic disease this period, and depends on industrial production, whose indicators are rising, and on exports, which President Erdogan said will reach $300 billion this year. In addition to the tourism boom that Turkey is witnessing this year, expectations are increasing for tourism revenues worth 40 billion dollars, after attracting 30 million tourists.


Last Thursday, the Turkish Central Bank fixed the bank interest rate, after the statements of Turkish President Recep Tayyip Erdogan, regarding the country’s commitment to the low interest policy, in conjunction with describing the record inflation rates in Turkey as unjustified and the highest in 24 years.


Firas Shabo, a professor of finance at Basaksehir University in Istanbul, believes that fixing the interest rate is expected, “but despite that, the lira shook and did not remain” because the markets relied a little on raising the interest rate, following the example of the American Central and major banks around the world, to absorb even part of the liquidity and correct if Small, due to price inflation rates.


Shabo added during a previous statement to Al-Araby Al-Jadeed that even if Turkey raises the interest rate, it will not achieve desired benefits, and the solution is as the government is promoting, using financial tools such as the protected lira deposit, or cash, except for moving the already high interest rate, in addition to raising the value of exports and tourism revenues. To control the money supply and meet the demand for the dollar, especially since it is a “very good” year in terms of exports and tourism.


Shabo reveals that the interest rate in Turkey, even if it rises to 20%, will not be a tempting factor for capital, after the United States and European banks raised interest rates, and the inflation rate in Turkey, in his opinion, eats up any interest rate. It bore fruit in terms of exports, tourist attractions, and raising the industry index and consumer confidence.

Read the news from the source 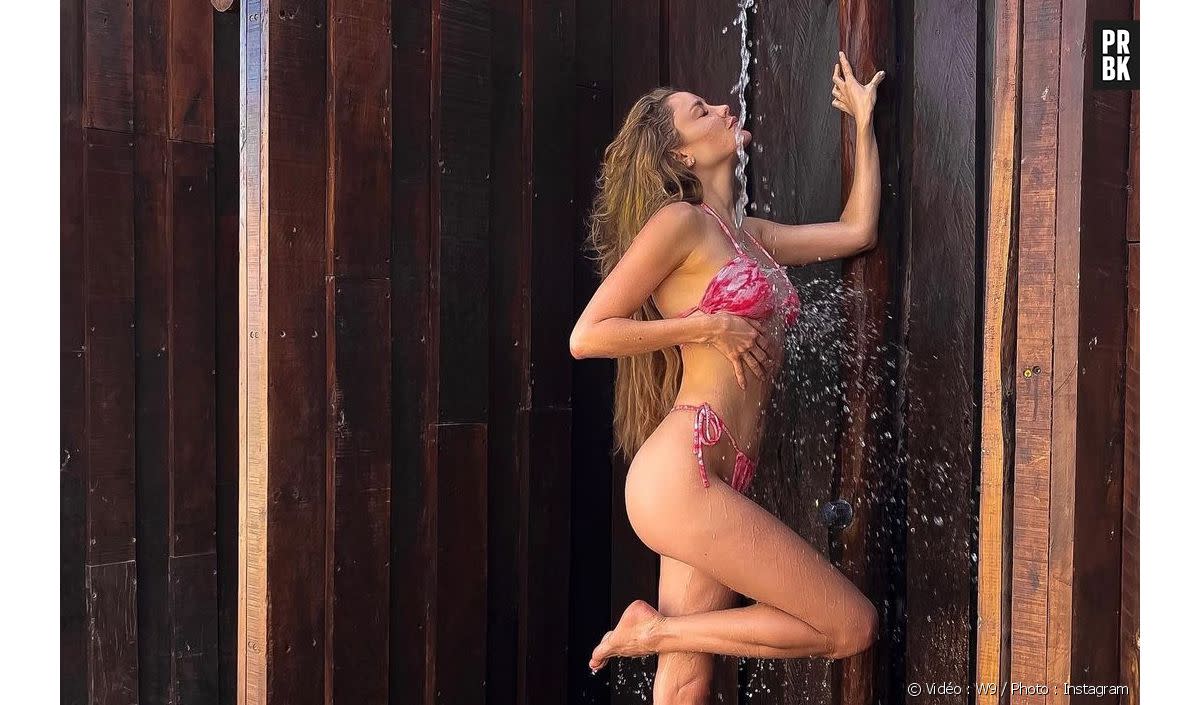 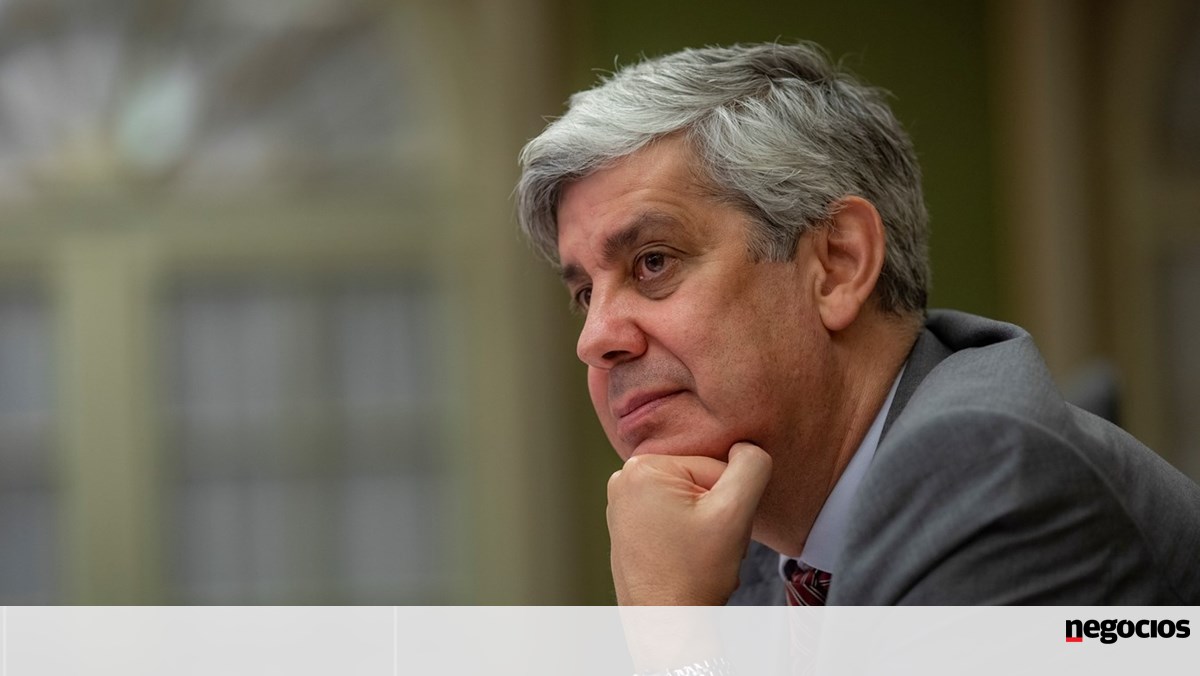 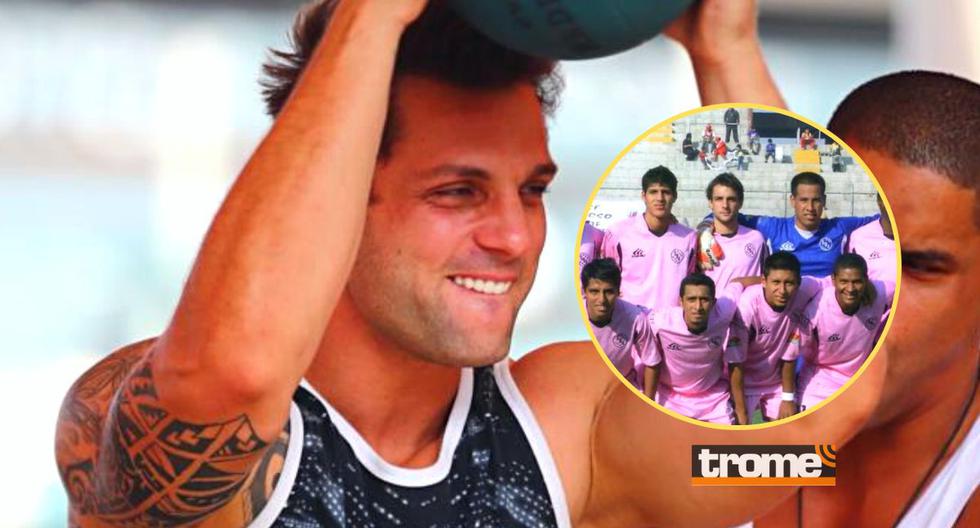