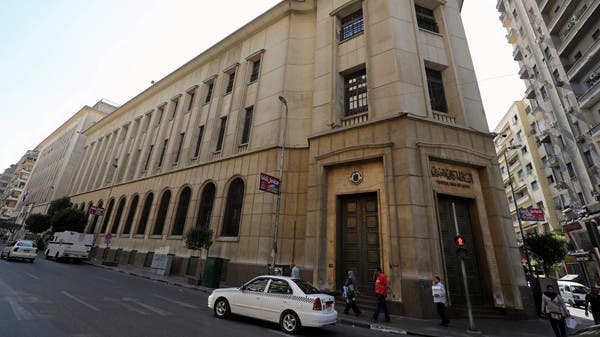 Official sources revealed that it is scheduled to announce the launch of the digital banking license in the Egyptian market during the next few weeks.

According to a statement, Deputy Governor of the Central Bank of Egypt, Ramy Abul-Naga, announced that 5 banks applied to obtain a digital bank license, most notably Banque Misr and 4 other Arab and private banks.

The Deputy Governor of the Central Bank revealed that the number of electronic sales points in Egypt amounted to about 800,000 electronic points of sale, and automated teller machines exceeded 19,000.

He pointed out that there is a significant boom in the volume of electronic payments and payment through electronic payment methods and mobile phone, with the increase in the number of financial technology companies and emerging companies.

In turn, Deputy Governor of the Central Bank of Egypt, Ihab Nasr, revealed that the volume of electronic commercial transactions rose to 3.5 billion pounds, compared to about 800 million pounds in 2020, with a growth rate of about 337.5%, due to the efforts of the state and the Central Bank of Egypt to support digital transformation and financial technology companies. . 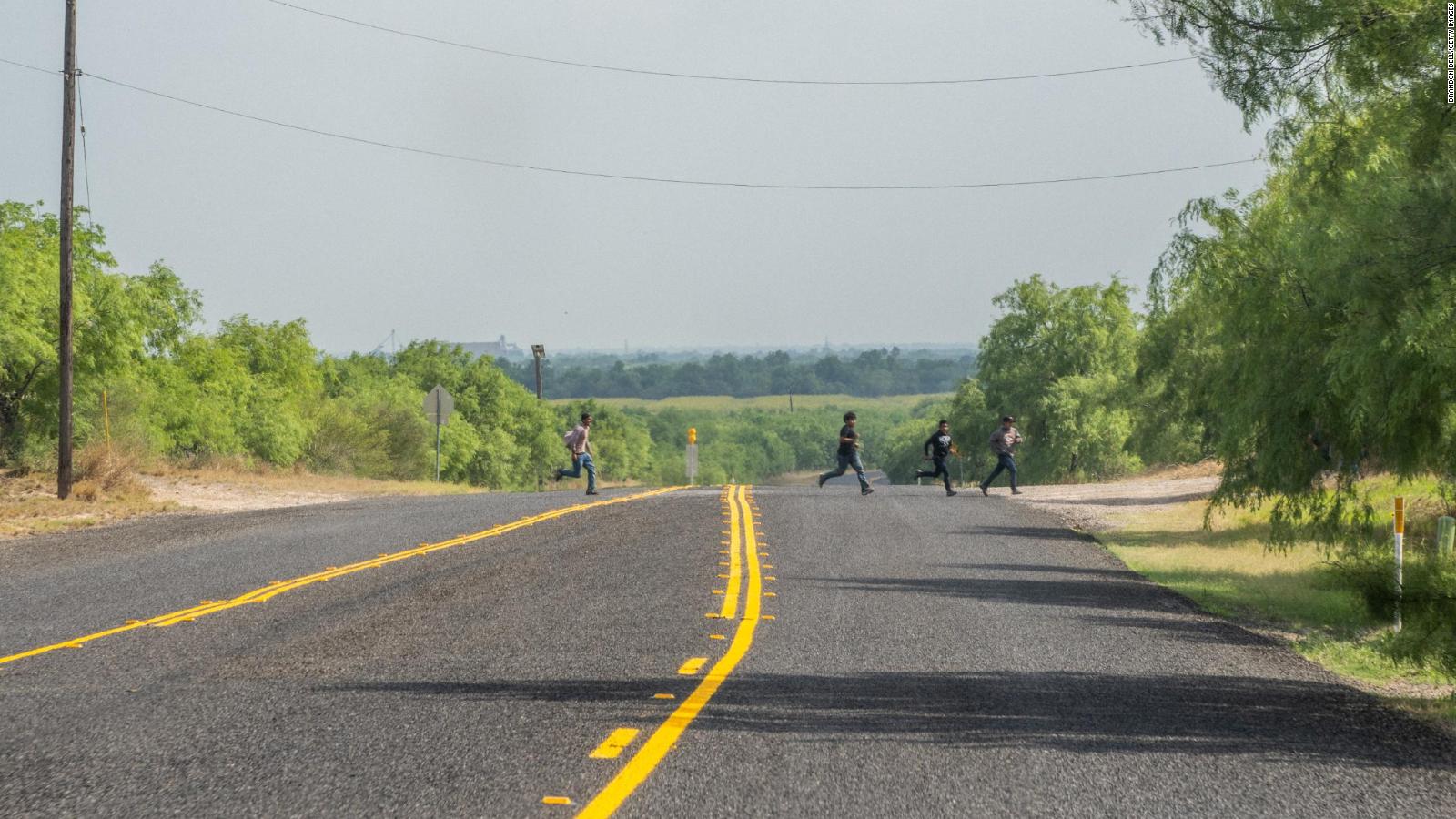 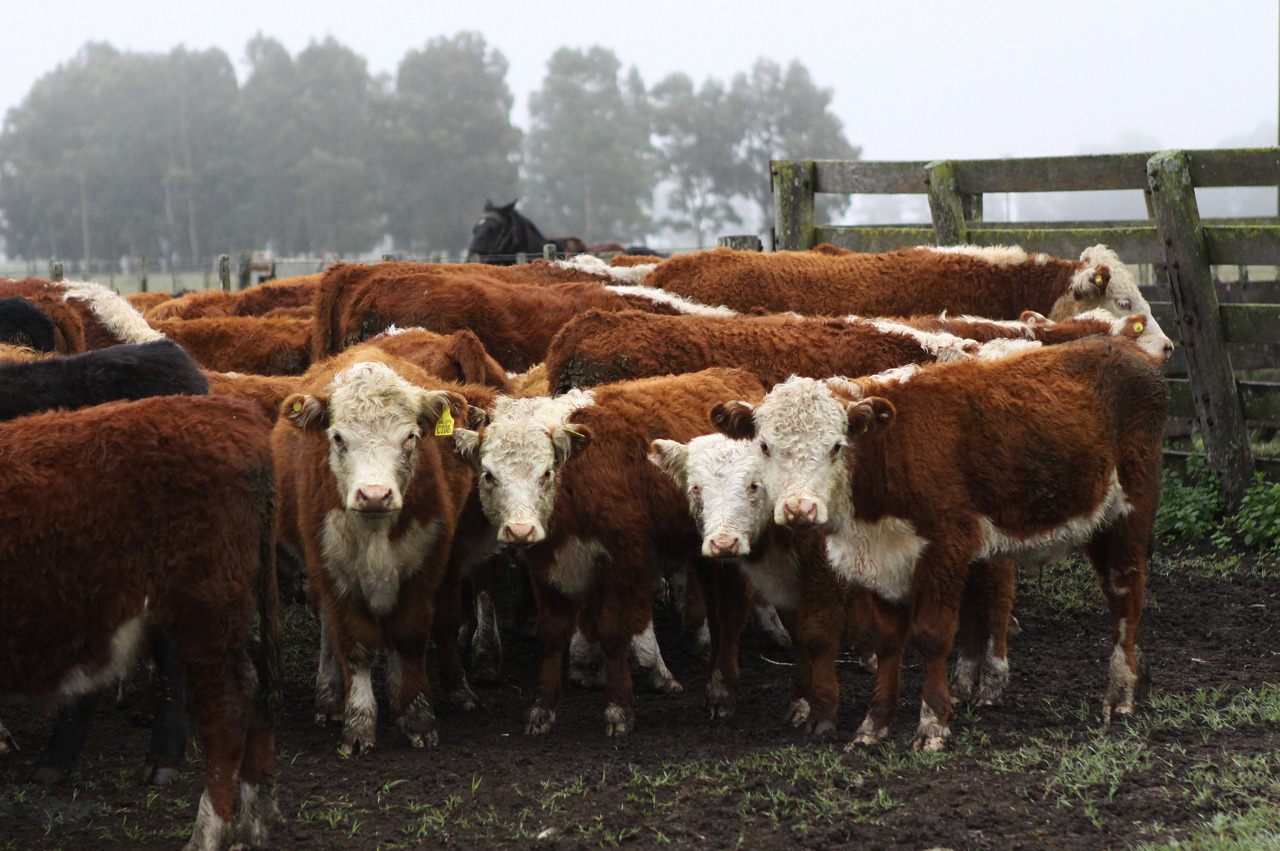 bol.com 7-day sprinkles with a discount on games