The sum is astronomical, logical when it comes to Albert Einstein: a manuscript in which the famous physicist prepared his theory of general relativity was auctioned for the record amount of 11.6 million euros, Tuesday at Paris.

The document sold on Tuesday, estimated between two and three million euros, was sold at 11.6 million euros with costs (10.2 million without costs). Unlike those which had broken the previous two records, it is a scientific working document, which makes it rare.

It is an autograph manuscript of 54 pages written in 1913 and 1914, in Zurich (Switzerland), by the German-born physicist and his collaborator and confidant, Michele Besso.

“Einstein’s scientific autograph documents from this period, and more generally from before 1919, are extremely rare”, pointed out before the Christie’s sale, where the auction for the Aguttes house took place.

These started at 1.5 million and flew in a few minutes, ending with a battle between two buyers over the phone in increments of 200,000 euros.

The nationality of the purchaser was not known in the early evening. A hundred curious and collectors were present in the room, none of them being a bidder.

According to Christie’s, it is thanks to Besso that “The manuscript has, almost miraculously, come down to us: Einstein probably wouldn’t have bothered to keep what might appear to him to be a working document.”

After his theory of special relativity, which made him demonstrate in 1905 the famous formula E = mc², Einstein began to work on a theory of general relativity.

See also  During the holidays, learn a new language on your smartphone | Consonews

This theory of gravity, finally published in November 1915, revolutionized our understanding of the universe. Died in 1955 at the age of 76, Einstein has become a symbol of scientific genius as much as a pop figure, with the famous 1951 photo where he sticks his tongue out.

In early 1913, he and Besso “tackled one of the problems the scientific community had been facing for decades: the orbit anomaly of the planet Mercury,” Christie’s recalls. The two scientists will solve this riddle.

It is not in the calculations lying on this manuscript, which count “a certain number of errors which have gone unnoticed”. When Einstein spotted them, he no longer cared about this manuscript, taken away by Besso.

“Being one of only two working manuscripts documenting the genesis of the theory of general relativity to have survived, it is an extraordinary testimony to Einstein’s work and allows us a fascinating dive into the mind of the greatest scientist. of the XXth century”, according to Christie’s.

The other document known from this crucial period in the physicist’s research, known as the “Zurich notebook” (late 1912, early 1913), is in fact kept in the Einstein archives of the Hebrew University of Jerusalem. 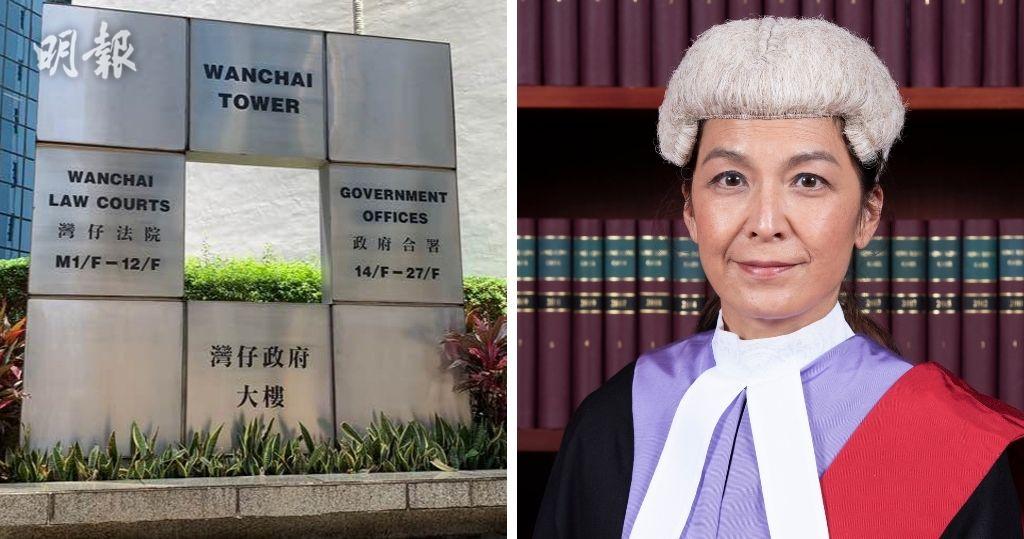 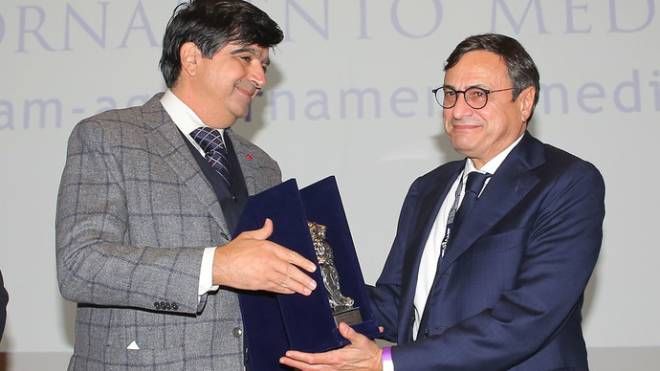 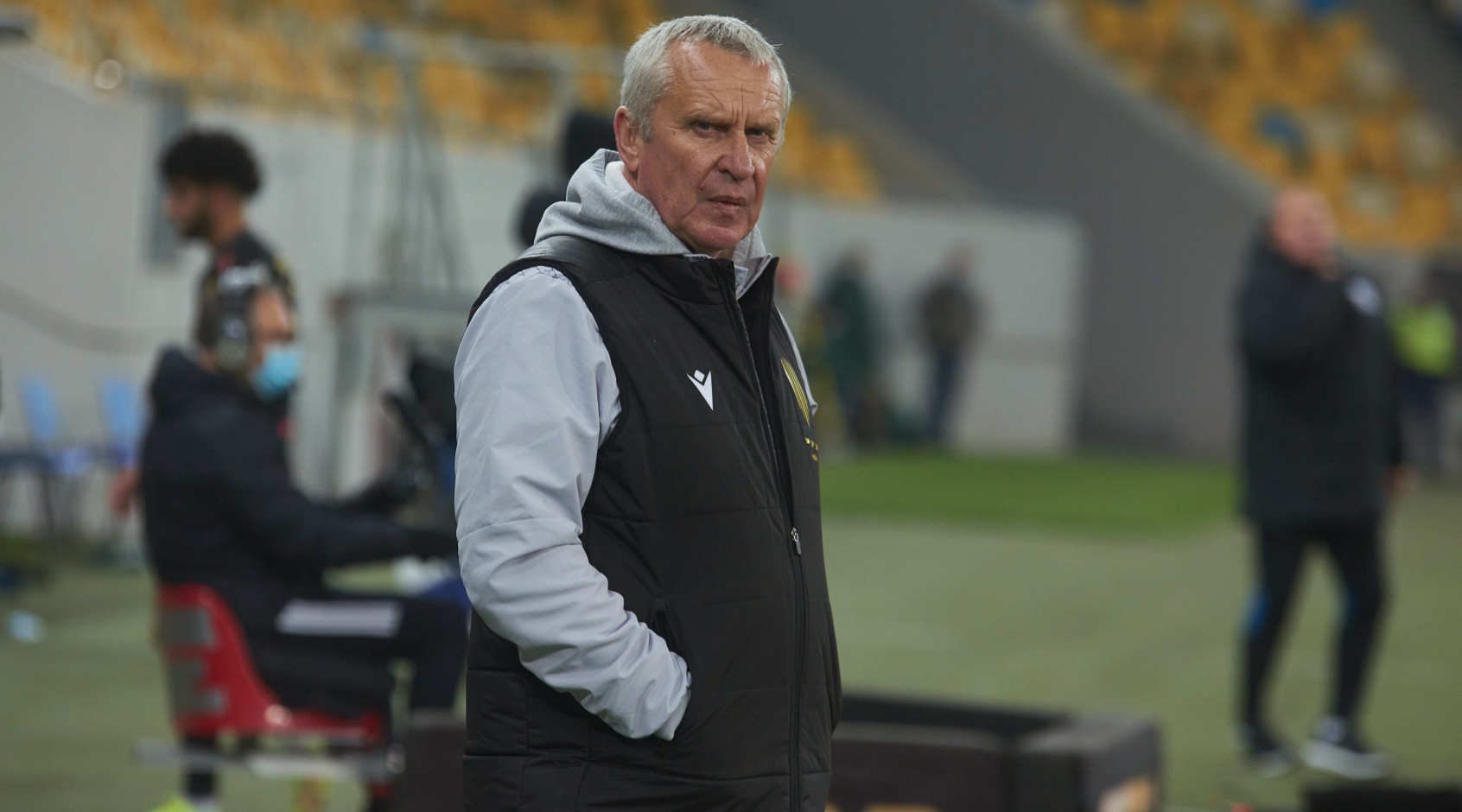 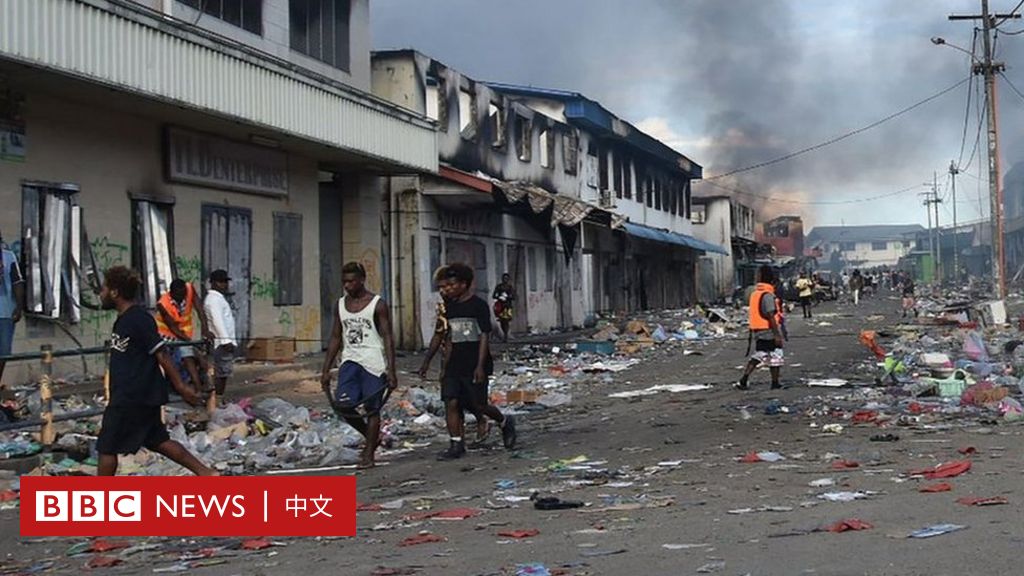