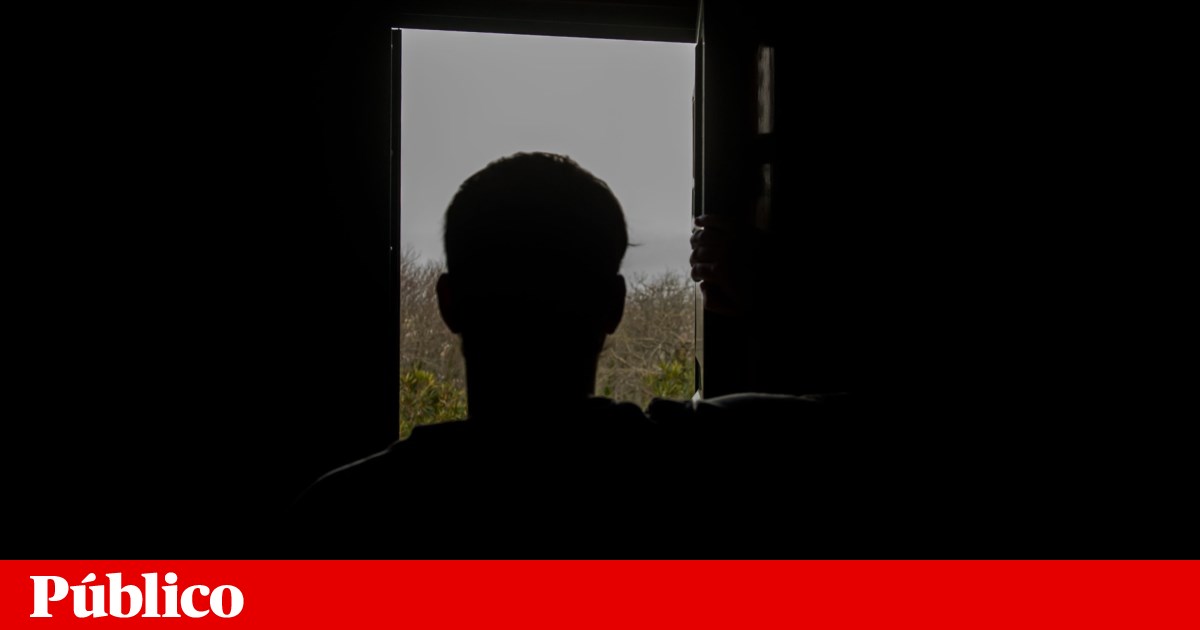 A 36-year-old woman with severe depression was successfully treated through experimental therapy with an electrical brain implant, an intervention characterized as “awesome”. The treatment took place at the University of California, San Francisco (UCSF), United States of America.

Sarah, the treated patient, said, quoted in the newspaper The Guardian, that therapy returned her to “a life worth living”, something that allowed her to spontaneously laugh for the first time in five years.

The device works by detecting patterns of brain activity linked to depression. These are automatically stopped using small pulses of electrical stimulation in the brain.

“We have not been able to do this type of personalized therapy before in psychiatry,” said Katherine Scangos, an assistant professor of clinical psychiatry at UCSF who led the work, quoted in the same journal. “This success is an incredible advance in our understanding of the brain functioning behind mental illness.”

“Neuromodulation, like deep brain stimulation [DBS, na sigla em inglês], is a promising solution for these people [doentes que não respondem à medicação para a depressão]. However, results from clinical trials of DBS for depression have been inconsistent, suggesting that are required new strategies for neuromodulation”, states the abstract of the study.

“We are beginning to recognize part of the complexity involved in the process of how mood is regulated in the brain as a network,” said Professor Edward Chang of the University of California at San Francisco, the neurosurgeon who treated Sarah.

Tested on only one patient, so far — and despite being only suitable for patients with serious illness — the success is already seen as extremely significant. About 10 to 30% of patients with depression do not respond to drug treatments. This is the first demonstration that the brain activity underlying the symptoms of mental illness can be reliably detected, and it also reveals the ability of these brain circuits to return to a healthy state.

For Professor Rupert McShane, a consultant psychiatrist and associate professor at Oxford University, who was not involved in the process, “this is an impressive demonstration… that points to a way to examine the biology of the abrupt falls into despair that can be so destructive.”

Over the past 20 years, deep brain stimulation has been used to treat tens of thousands of patients with Parkinson’s disease and epilepsy. However, the tests performed in the treatment of depression were not satisfactory.

The therapy was based on a meticulous and personalized approach that allowed the right steps to be taken on the path to the latest advances. In an initial phase that lasted a week, a temporary brain implant registered a wide range of activities, while Sarah regularly reported her mood in a tablet. In addition, a learning algorithm was used to identify a revealing pattern of activity in the amygdala region that accompanied Sarah’s lower mood points.

Through a process of trial and error, scientists were able to identify an intimately connected area of ​​the brain where a small dose of electricity seemed to have an immediate and profound impact. “When I first received the stimulus, I had a feeling of intense joy and my depression was a distant nightmare for a while,” says Sarah. “Just laugh out loud. It was the first time I had spontaneously laughed or smiled in five years.” 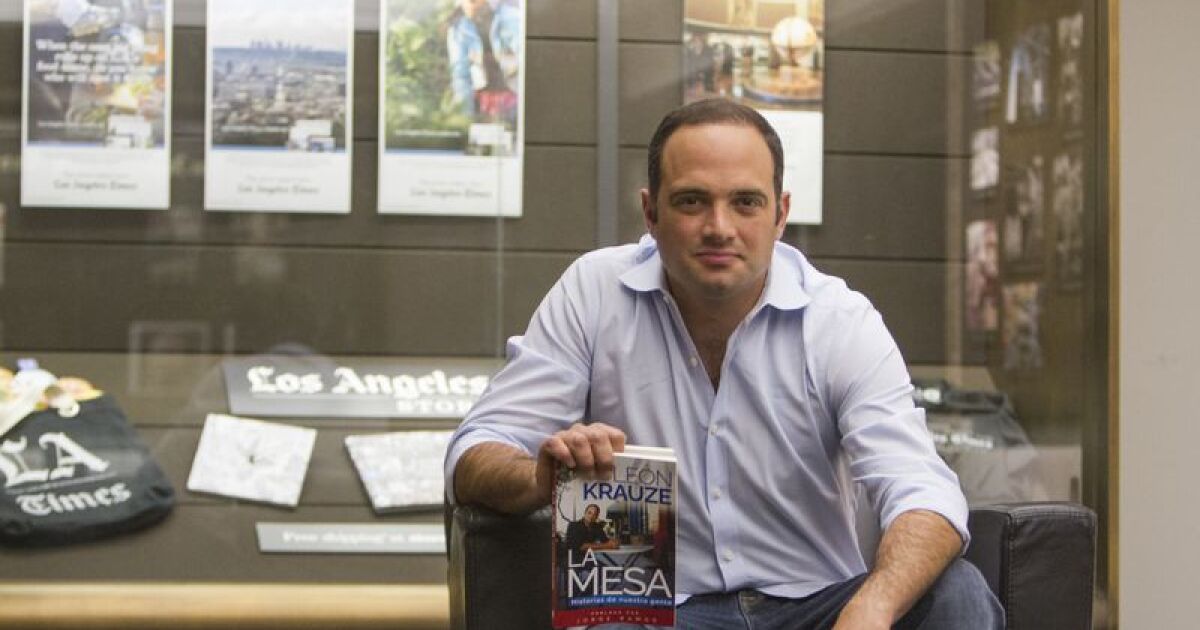 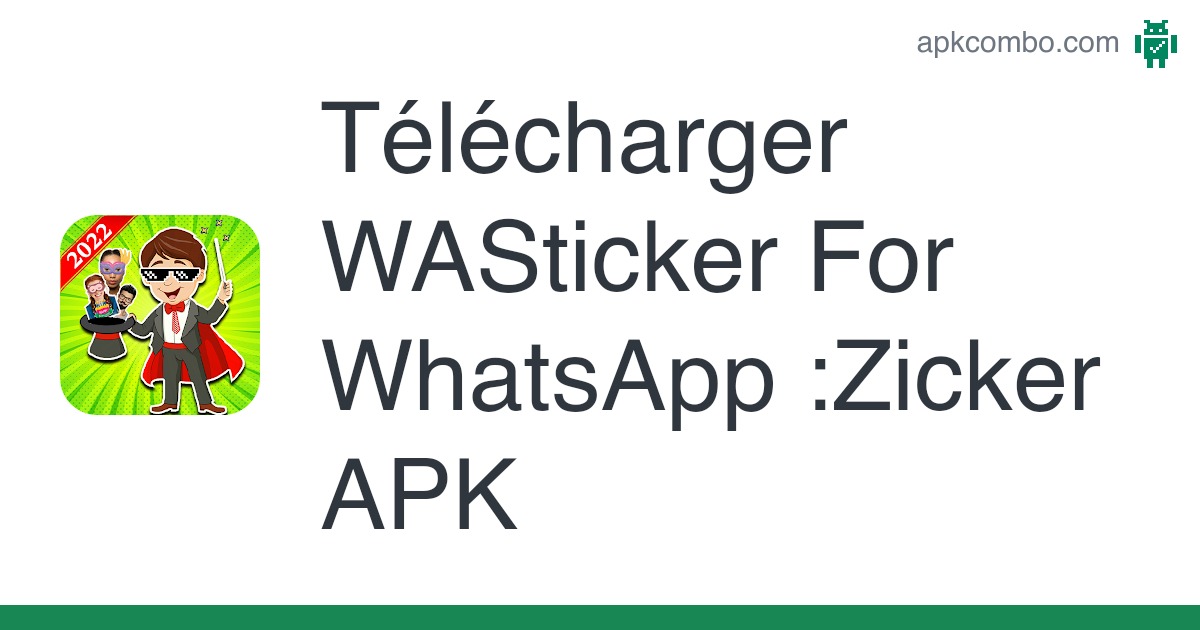 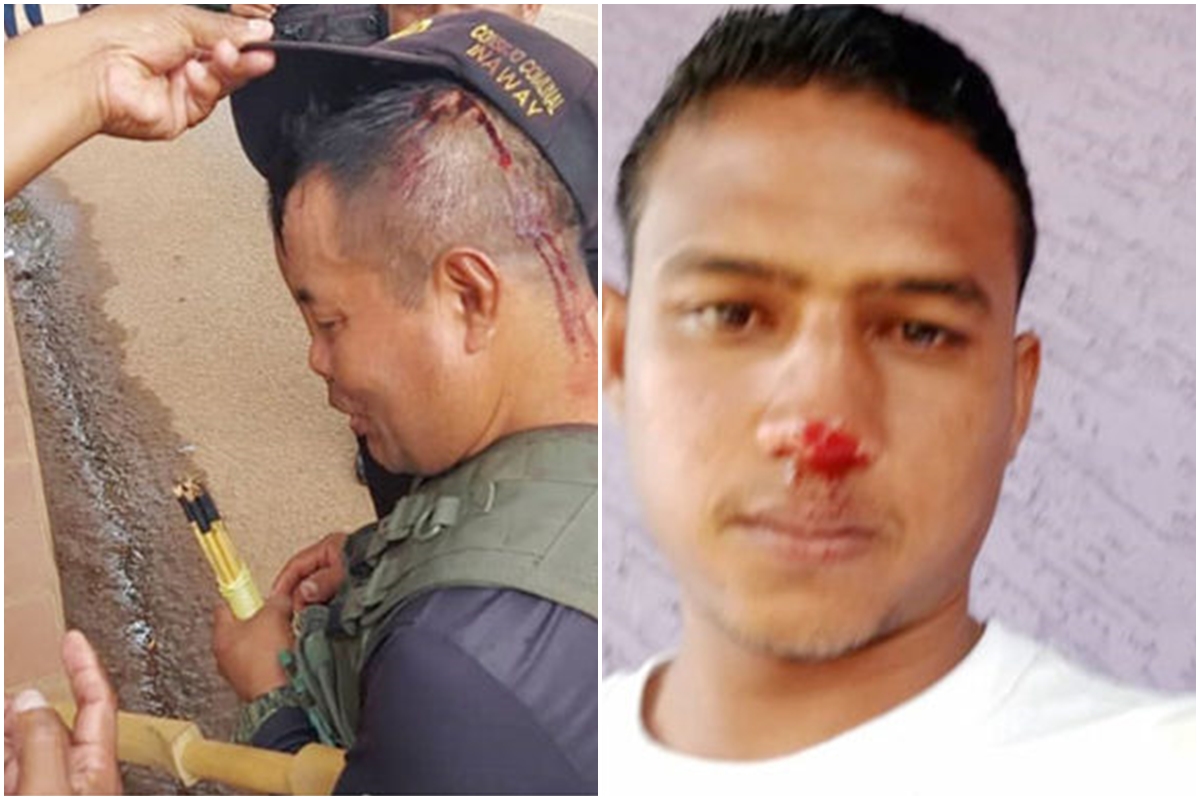