Elephant tramples woman in India, then returns to do it again at her funeral

Home » World » Elephant tramples woman in India, then returns to do it again at her funeral 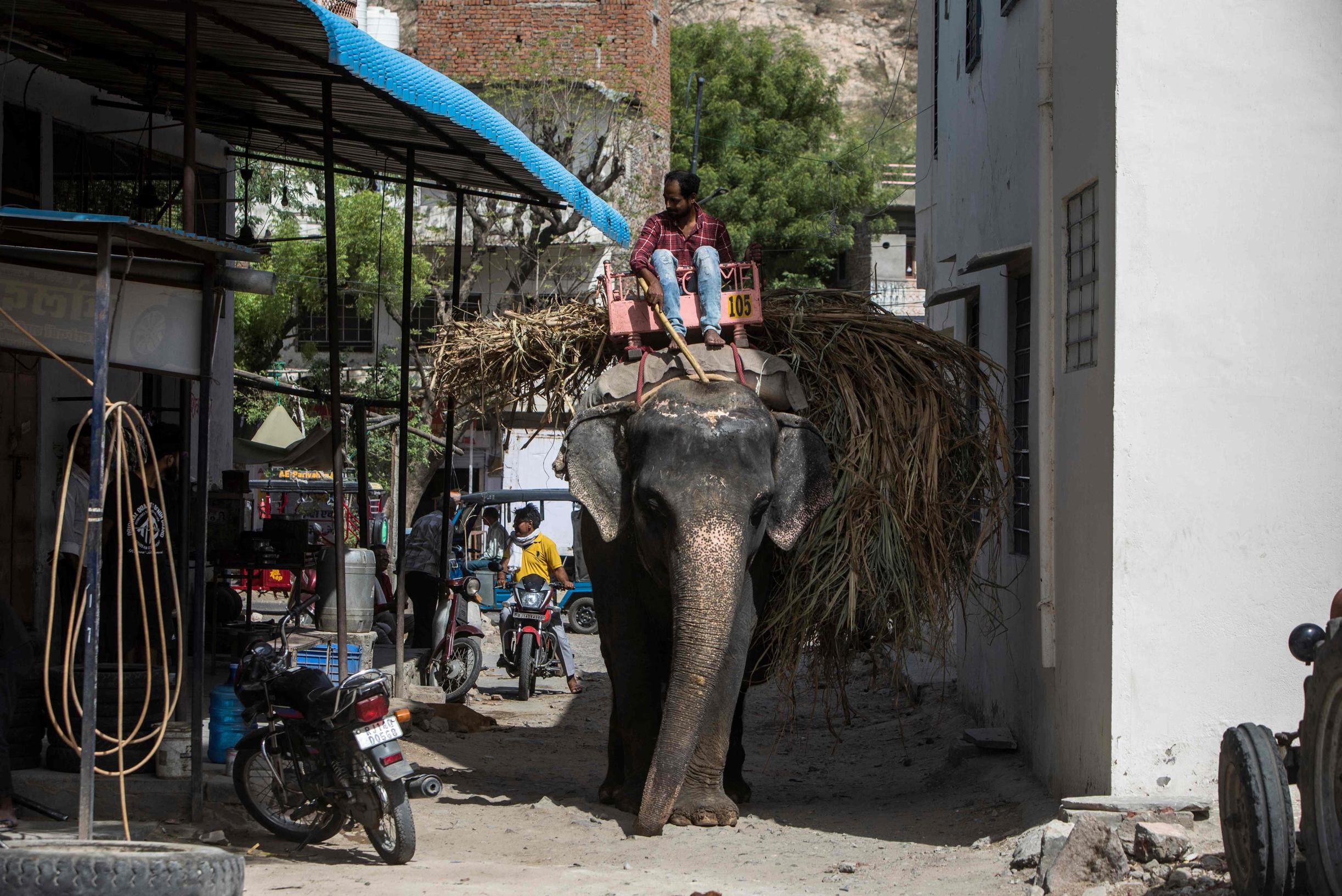 In India, a stray elephant trampled a woman last week. Bizarrely, the animal later showed up at the woman’s funeral, to trample her body again.

Last Thursday, 70-year-old Maya Murmu was drawing water in the village of Raipal, in northeast India, when an elephant attacked her and trampled her several times. The animal would have strayed from a nature park about 200 kilometers away. The woman was taken to hospital with very serious injuries, but later died.

The woman’s body was released to her family later in the day. In line with Indian tradition, he wanted to immediately organize a funeral. Strangely enough, the same elephant showed up again at that moment. According to a police officer, the animal pulled the woman from the stake, trampled her again, and flung the body around. After that, the ceremony could still be finished.

Fatalities involving elephants are not uncommon in India, where humans are increasingly occupying the animal’s traditional habitats. The country is estimated to have about 30,000 Asian elephants, 60 percent of which live in the wild.