Chefs Rick Bayless, Stephanie Izard and Beverly Kim are recognized throughout Chicago and beyond for their critically acclaimed restaurants and culinary prowess in competition series like “Top Chef.” They have also leveraged their fame and influence for various charitable causes and will discuss their work at 7 p.m. on October 6 at Elmhurst University.

The chefs will participate in “Chicago Dish: A Chefs Roundtable,” a lively discussion about creativity, challenge and using their seat at the table to advocate for others, a press release said. The discussion, part of the Roland Quest Speaker Series, will be moderated by veteran food and culture journalist Monica Eng.

Bayless is best known for winning Bravo’s “Top Chef Masters” title. His acclaimed public television series, “Mexico: One Plate at a Time,” airs coast-to-coast, and his Chicago restaurants, Frontera Grill and Topolobampo, have each been awarded the designation of “Outstanding Restaurant in the World”. ‘year’ of the James Beard Foundation.

As a philanthropist, Bayless created the Frontera Farmer Foundation to support small farms in the Midwest. He also launched the Frontera Scholarship for Mexican-American students in Chicago and founded Impact Culinary Training, a job-readiness program at restaurants on the city’s West Side. The Mexican government awarded Bayless the Mexican Order of the Aztec Eagle, the highest decoration given to foreigners whose work has benefited Mexico and its people.

Izard is the executive chef and owner of five Chicago restaurants: Girl & the Goat, Little Goat, Duck Duck Goat, Cabra, as well as the Sugargoat Bakery; and two Los Angeles restaurants, Girl & the Goat LA and Cabra LA. She is the recipient of the James Beard “Best Chef: Great Lakes” award in 2013 and the Food & Wine award “Best New Chef” in 2011. Izard also won “Iron Chef” in 2017 and was a winner of “Top Chef” in 2008. In 2020, she became chair of the board of directors of Equality Should Be Normal, a group that works to eradicate racism by providing educational opportunities and helping people in need.

Read also  The United States is paranoid! Warn you not knowing where Russia will come After losing in many Ukrainian battles

Kim is a James Beard Award-winning chef and restaurateur who participated in “Top Chef” in 2011 and is co-owner of the star-rated restaurants Parachute and Wherewithall in Chicago. As one of the few female chefs/owners in the industry, she launched a non-profit organization during the pandemic, The Abundance Setting, to address gender inequality in the fields of cooking and of the hotel industry. The Chicago Tribune awarded The Abundance Setting the “Best New Industry Resource” of 2020, and its leadership is featured in the October 2021 issue of “Bon Appetit” magazine.

Eng is a veteran Chicago food, health and culture journalist. Currently one of Axios Chicago’s two senior reporters, Eng has written and edited for the Chicago Sun-Times, Chicago Tribune and WBEZ for three decades. His work spanning Chicago’s chefs, food policy, food culture and restaurants has been nominated for five James Beard Awards.

Chef cookbooks will be available for purchase and a book signing will follow the talk.

The event will be presented at Hammerschmidt Memorial Chapel, 190 Prospect Ave., Elmhurst (elmhurst.edu/campusmap). Admission is $20 for the general public and free for Elmhurst University students, faculty, staff, and alumni. Tickets are available by visiting elmhurst.edu/cultural. It is sponsored, in part, by Chicago magazine.

On the evening of the event, Phi Mu Sorority will be hosting a food drive to benefit the Elmhurst-Yorkfield Food Pantry, so event attendees are encouraged to bring an item to donate. A list of the most needed items is at eyfp.org/food-drive. 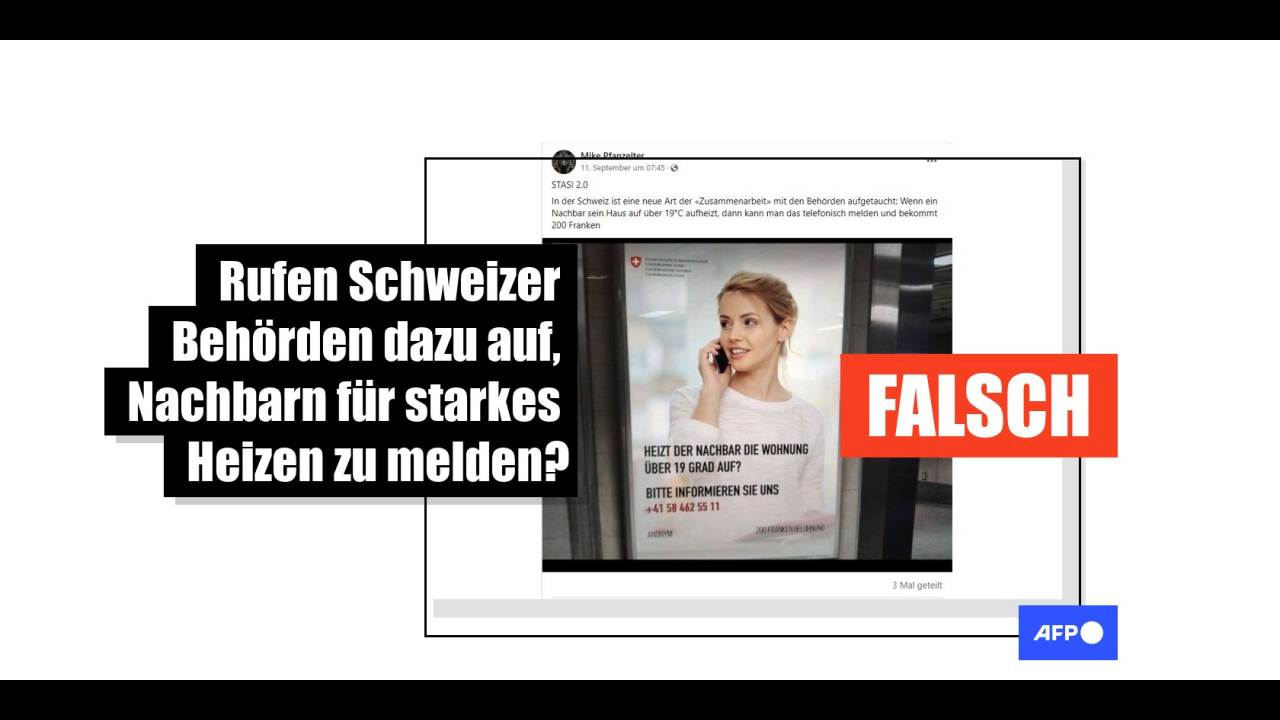 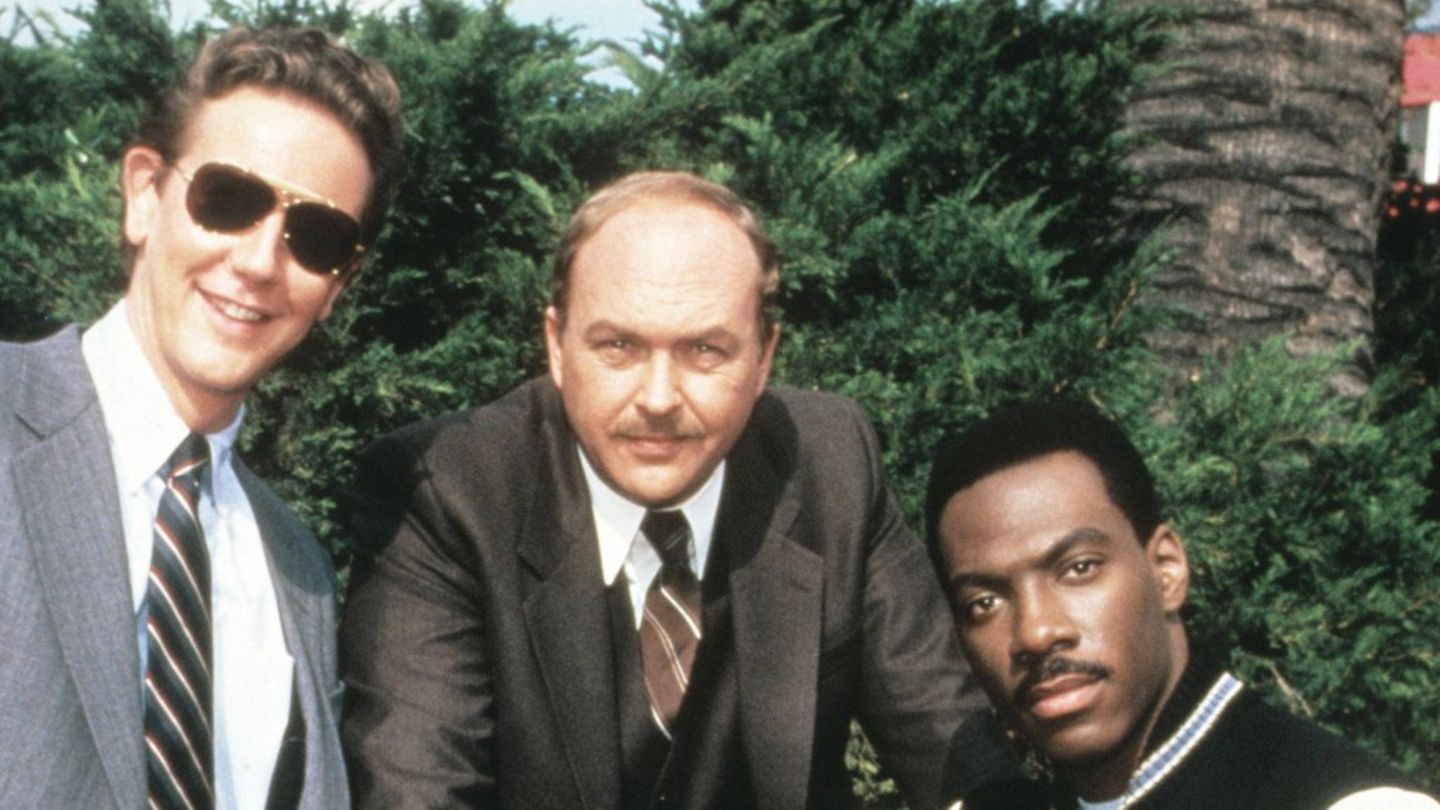 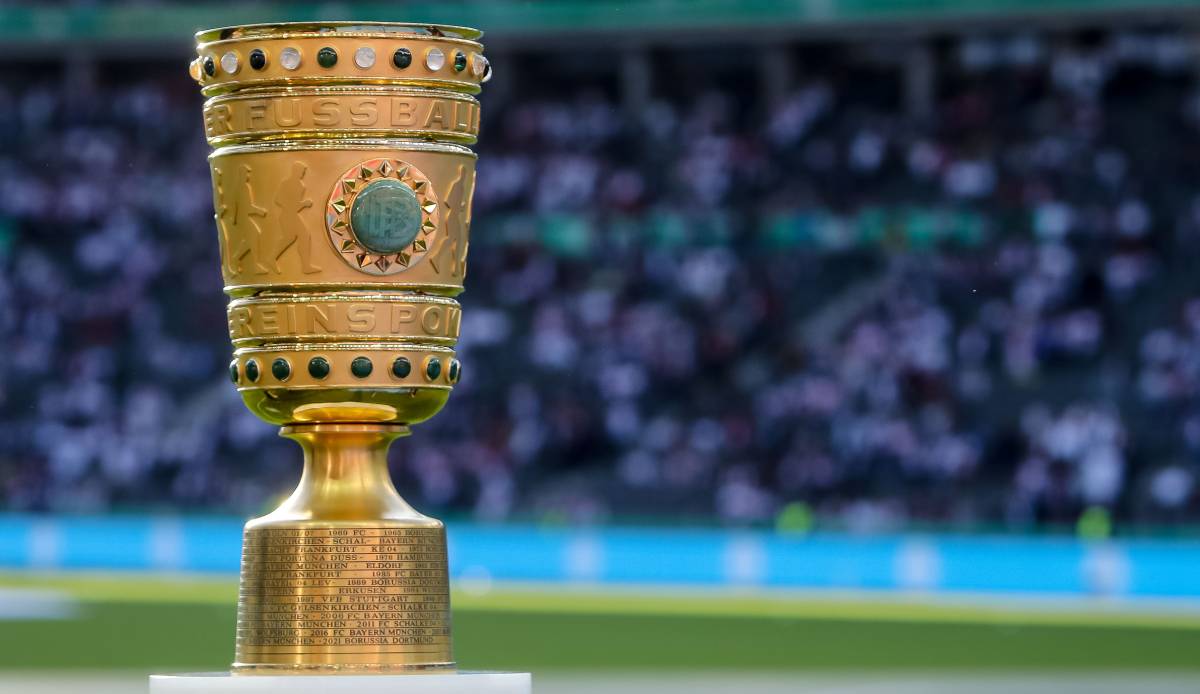 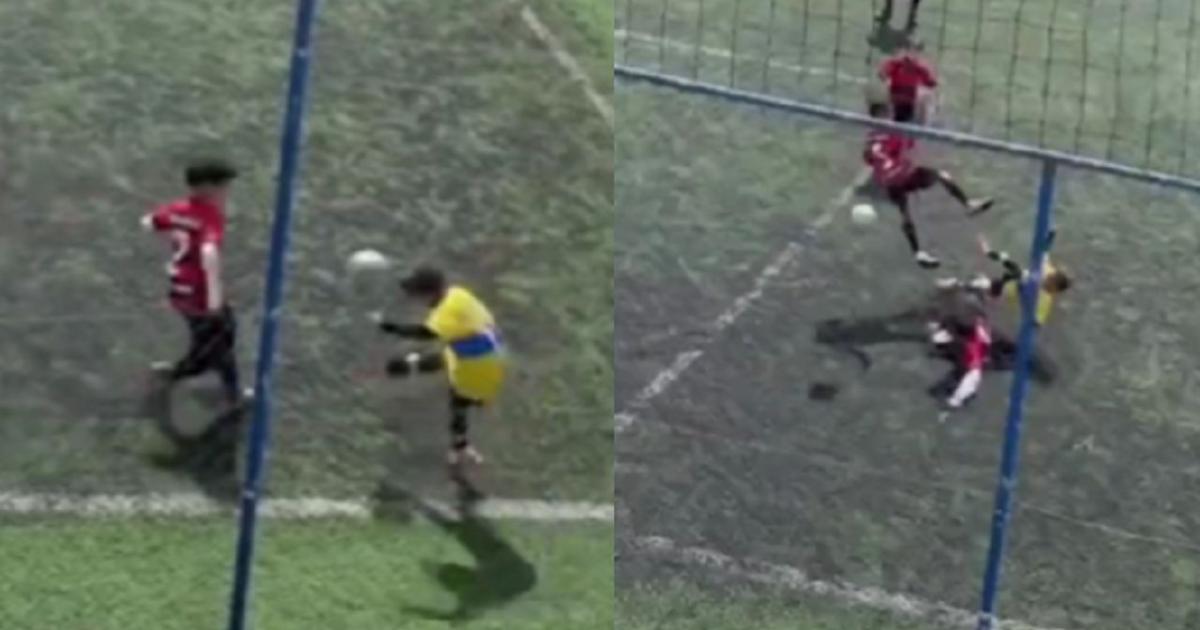