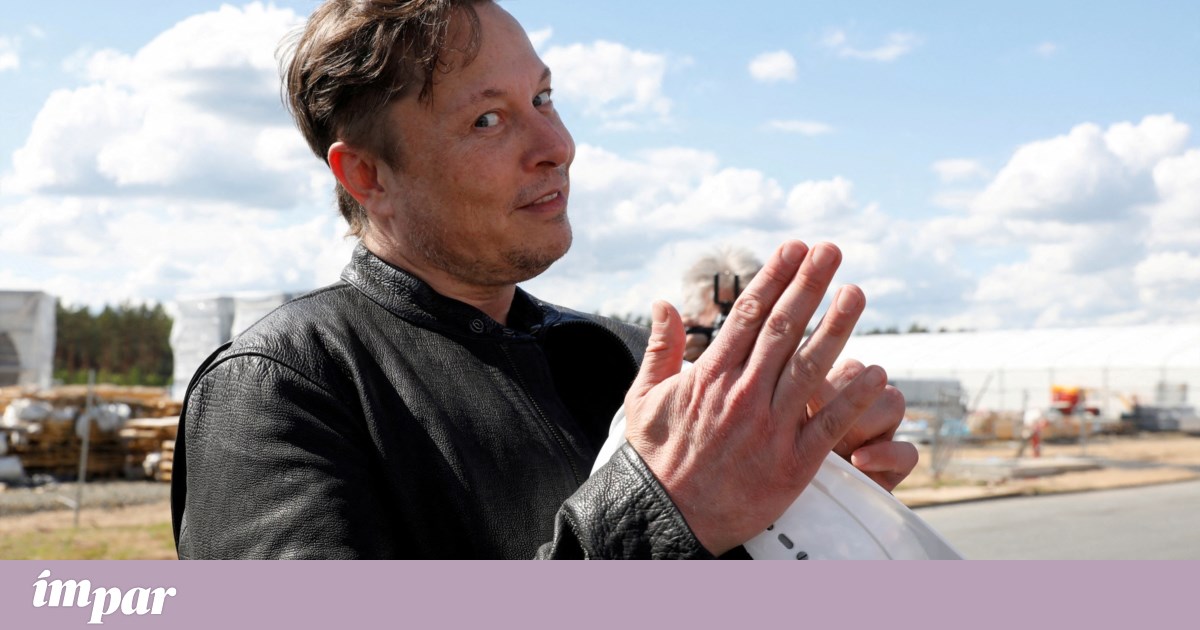 Tesla and SpaceX founder Elon Musk fathered twins with Shivon Zilis, director of operations and special projects at the artificial intelligence company Neuralink, of which Musk is co-CEO, in November 2021, advanced the Business Insider this wednesday. The billionaire has nine children, the result of three relationships.

Musk and Zilis had filed a petition on April 25 to change the twins’ name to “have their father’s surname” as their last name and their mother’s “as part of their middle name.” A month later, on May 11, a judge in Austin, Texas, where the children were born, approved the request, adds the Business Insider.

The twins were born just a few weeks before Musk had his second child with singer Grimes, via surrogate. Court documents, which the US news website had access to, also show that Musk will be living with Zilis, in a property valued at more than four million dollars (equivalent to about 3.9 million euros), in Austin.

Shivon Zilis, born in Ontario, Canada, in addition to her position at Neuralink, also serves on the board of research company OpenAI, focused on artificial intelligence, confirms the businesswoman in her LinkedIn profile. She had previously been director of artificial intelligence projects at Tesla from 2017 to 2019. In 2015, she was on the list of Forbes “30 Under 30” (“30 under 30”), in the venture capital category.

According to Business InsiderZillis is one of the names in the equation to lead the social network Twitter, after its acquisition for 44 billion dollars (about 43.2 billion euros), which is on hold.

In addition to being the father of two children with Grimes — X AE A-XII, 2 years old, and Exa Dark Siderael, 7 months old — and two others with the Neuralink executive, the Tesla entrepreneur also has five other children with Justine. Wilson, to whom he was married from 2000 to 2008: 18-year-old twins Griffin and Vivian, who recently came out as transgender (previously called Xavier) and cut ties with his father, and triplets Damian, Kai and Saxon, from 16.

Musk has been concerned about declining birth rates for several years, even as the world’s population continues to grow, putting planetary resources under pressure: in 2021, there were 7.8 billion people on the planet, more than twice as much as 50 years earlier. But, for Musk, “the world population is accelerating towards collapse, but few seem to notice or want to know”, as he wrote in 2017 on the social network Twitter.

This year alone, Musk has shared more than a dozen tweets on population issues. On 24 May, he described himself as “a rare exception”, having many children, unlike most rich people. Earlier, the multimillionaire had already commented on his large family on the same social network: “I’m trying to set a good example! Population collapse is a much bigger problem than people realize, and that’s just for Earth,” suggesting that “Mars has a great need for people.” In his opinion, the human being must be a “multiplanetary species”.

Water, costs and climate: the keys to the 2023 fruit and vegetable campaigns 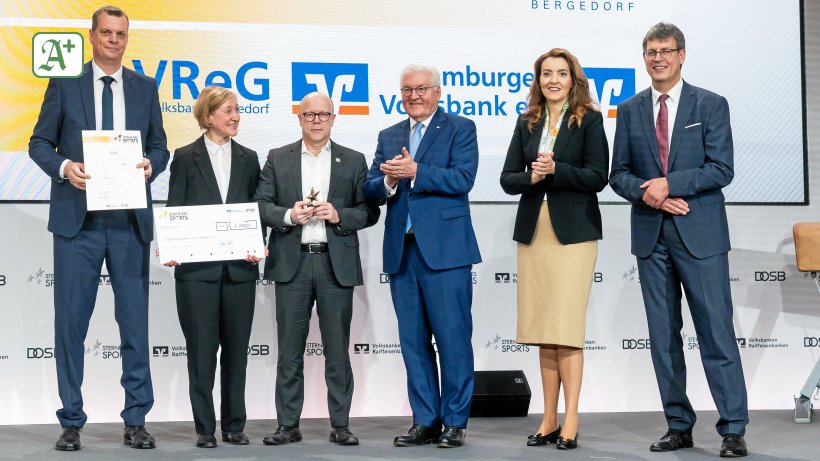 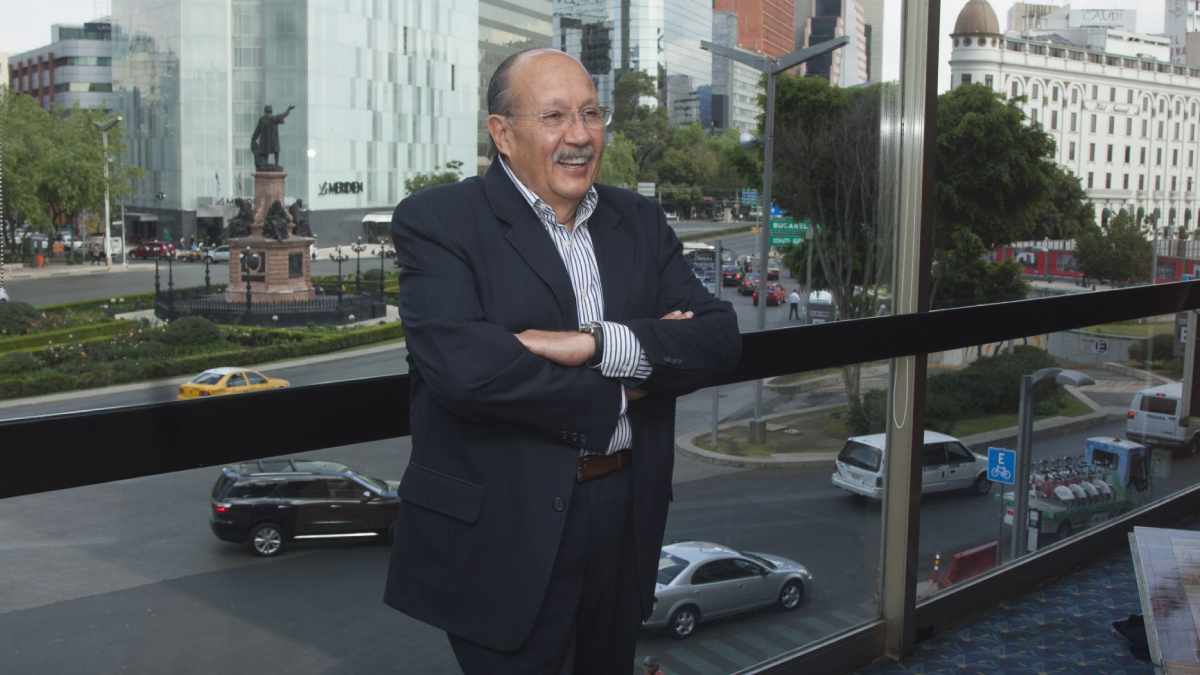 Polo Polo died at the age of 78 and celebrities, like Franco Escamilla, fired him 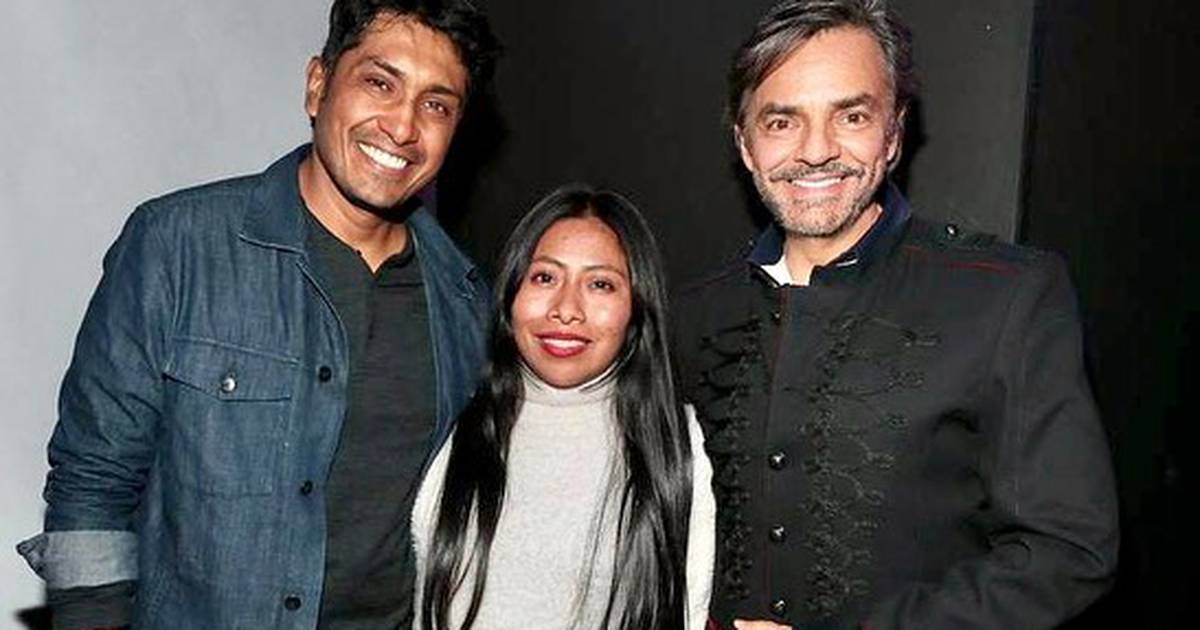 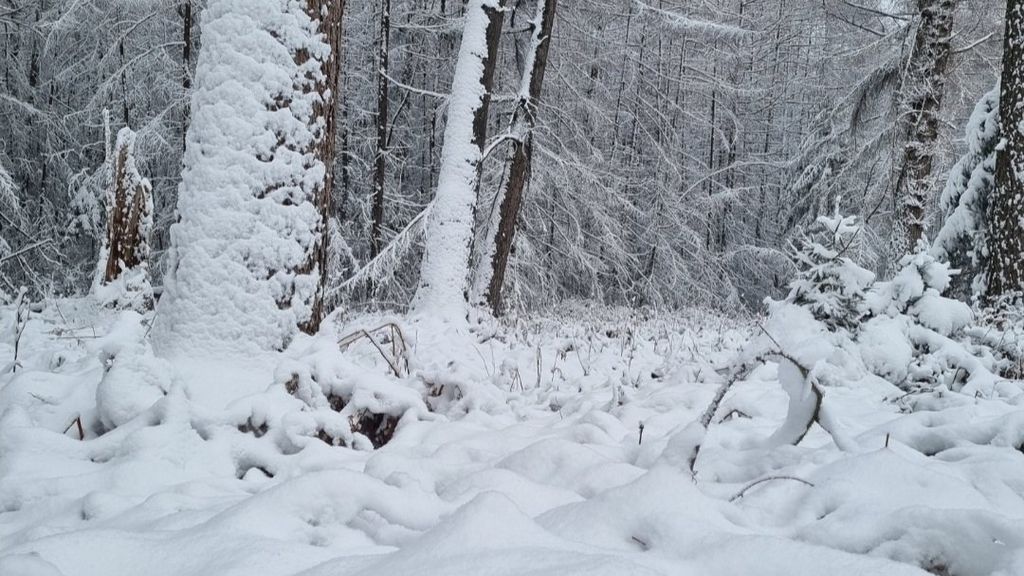 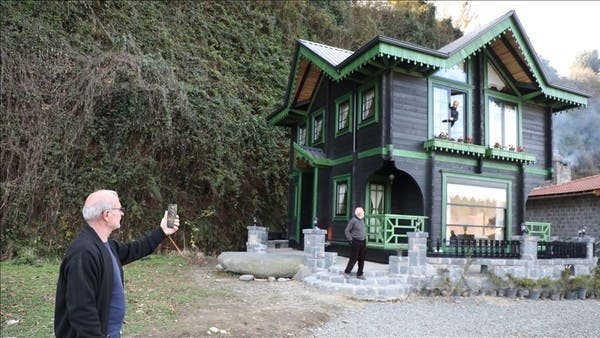 Unique.. A house in Turkey revolves around itself in a complete cycle, so what is its story?