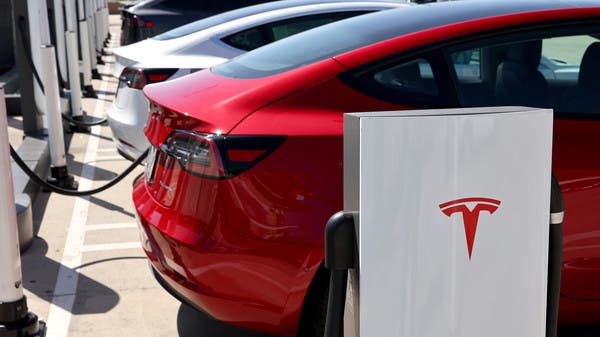 American billionaire Elon Musk praised Chinese workers in his statements this week, praising their talent and work ethic, while criticizing some members of the American workforce.

When asked to reveal the electric car startups that impressed him the most, Musk first referred to Volkswagen as a burgeoning competitor to his market-leading Tesla, according to a report published by the New York Post and seen by Al Arabiya.net.

After that, Musk focused his attention on China, noting that he expects some “very strong companies” to emerge from the country and offer more competition in the coming years.

“There are a lot of super talented hard-working people in China who believe strongly in industrialization,” Musk told the Financial Times.

“In America, people try to avoid going to work at all,” he added.

Tesla already has one major factory in Shanghai, and the company indicated earlier this month that it plans to build a second facility in the region.

Once the second plant is complete, Tesla will have the capacity to manufacture up to two million cars annually from Shanghai.

“I’ve had some conversations with the Chinese government in recent days, and the lockdowns are obviously being lifted quickly, so I don’t expect this to be a significant issue in the coming weeks,” Musk said.

When Tesla was struggling to ramp up production of its Model 3 sedan in 2018, Musk told CBS that he “slept on the factory floor” because he lacked time to get home.

As Tesla bets heavily on China to meet the demand for its cars, the company has clashed with workers and labor advocates in the United States.

California sued Tesla earlier this year over allegations of racial bias and alleged discrimination at one of its in-state factories.

In March, Musk confirmed that the company’s workers were being treated well and receiving compensation. 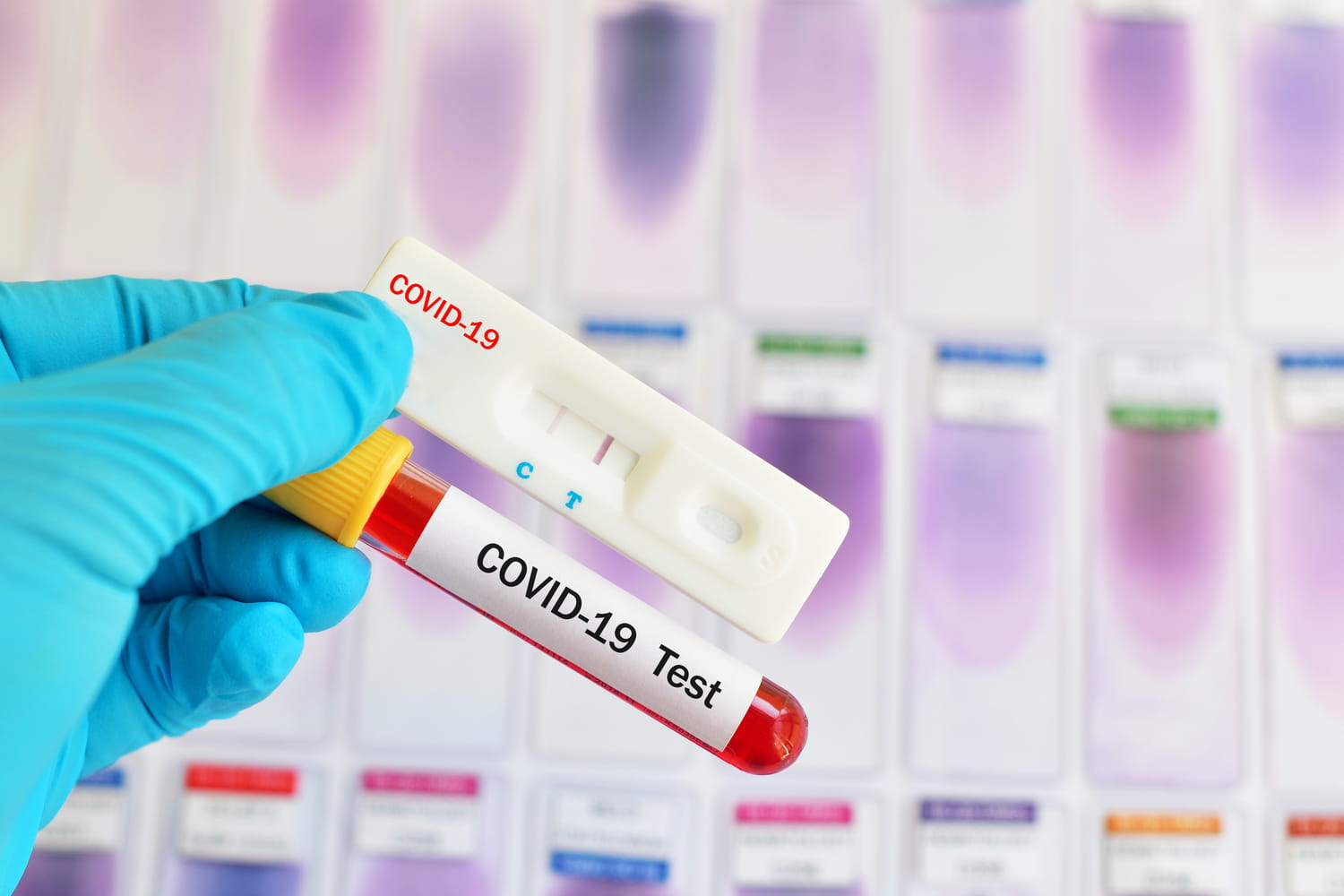