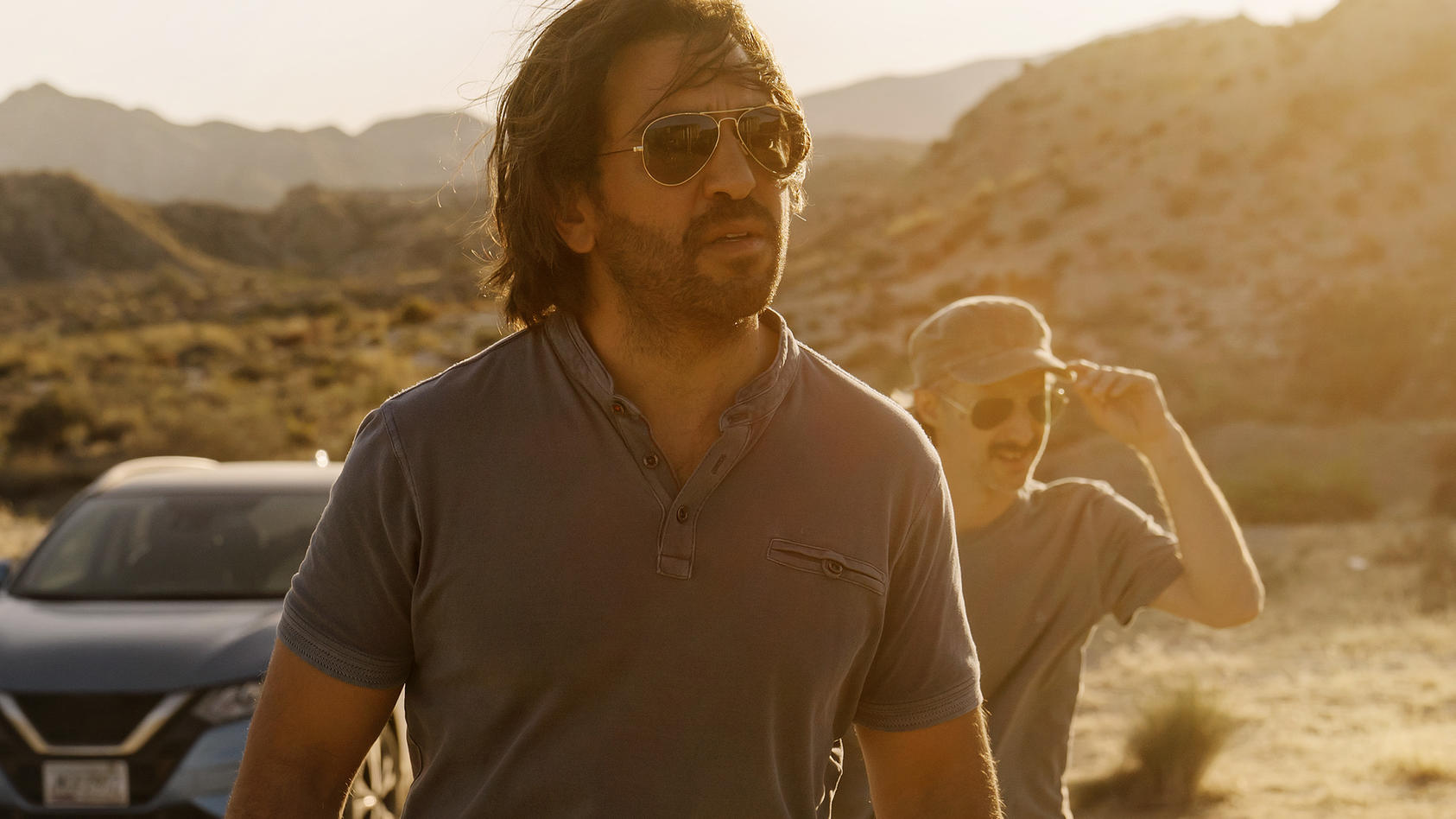 1000 lines – that doesn’t sound really sexy at first, like filmed magazine pages and guys in suits. It goes without saying that people like us journalists like to watch a film about how someone gets rid of his fat that has permanently damaged the reputation of our guild. Especially now that more and more angry citizens are denouncing us as a “lying press”. But why should people watch this film who perhaps don’t even read Der Spiegel? Well, because Bully, sorry: Michael Herbig can be funny and serious and has two great main actors who tell us the whole thing in a very humorous way – in such a way that there is always real action on the screen. Even if you are new to the industry, you can quickly find yourself in the snazzy world of the respected magazine, which is called “Chronicle” here.

You only recognize Elyas M’Barek at second glance as the disheveled reporter Juan Moreno, whose name is Juan Romero in the film. Because he looks like we know him from all the journalistic clichés in other films: greasy leather jacket, three-day beard, greasy long hairstyle. He is so diligent as a writer that he hardly ever sees his wife and four children. Of course he’s a bit jealous of Claas Relotius, sorry: Lars Bogenius (Jonas Nay). He’s a real “truffle pig”, always has the cover story, is the only one to have an interview with the people of the moment and is always there when a trouble spot just arises. And he always looks so good in his business administration clothes, as if he were only working at his desk – just like the slick editorial managers who like to rationalize scribblers away and promote each other. There are plenty of those too – uh, in the movies, of course. 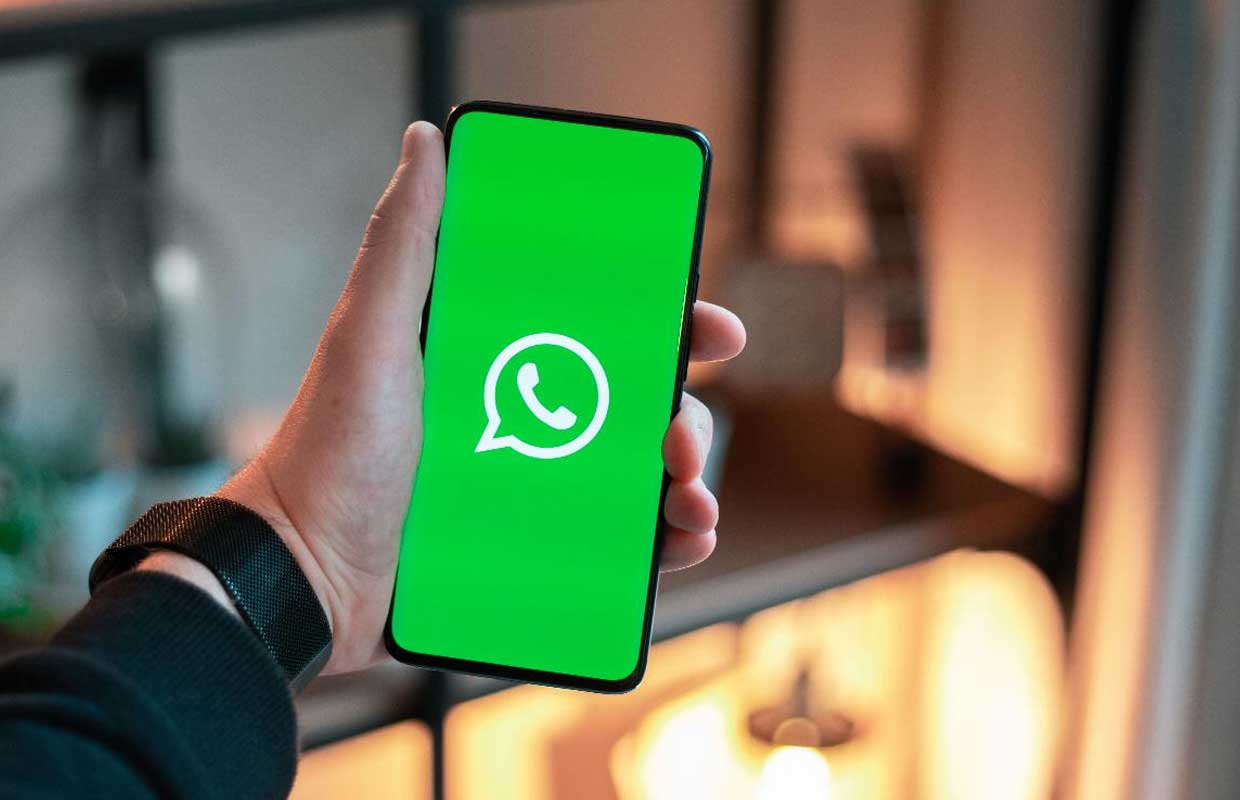 this is how you turn off the online status on WhatsApp 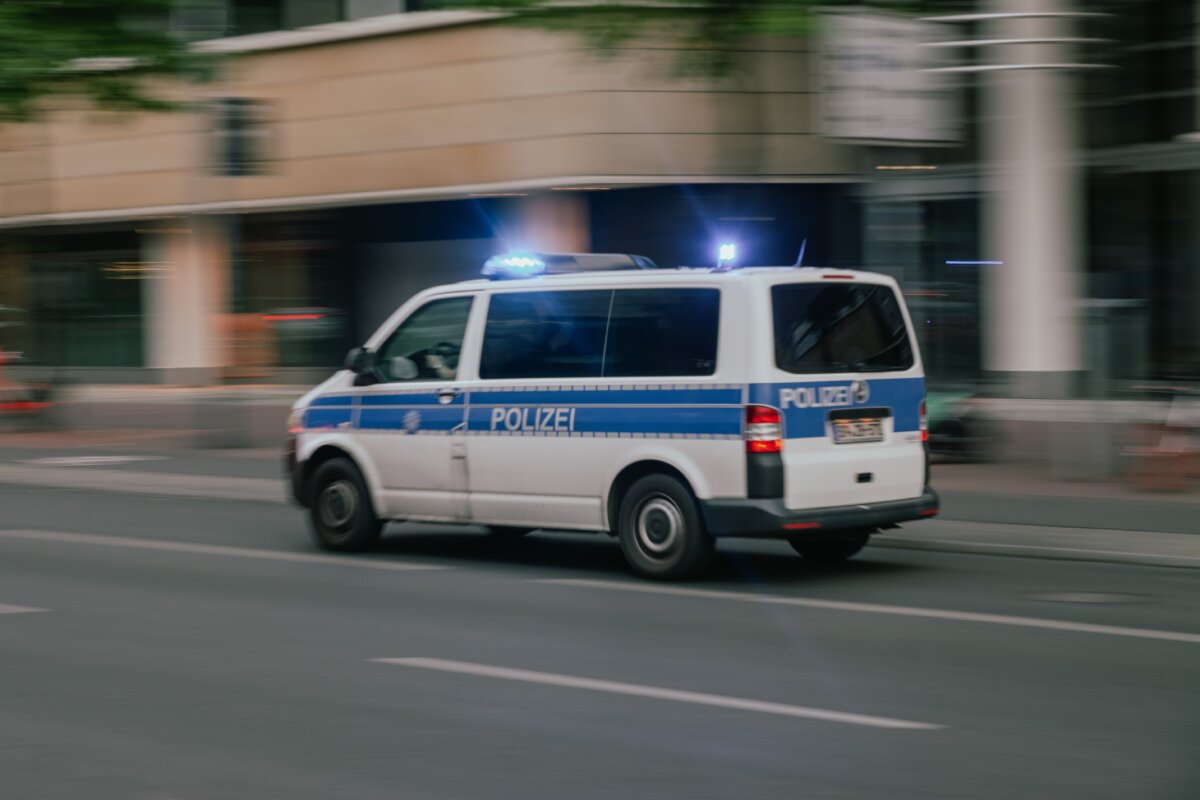