Home » Health » Ema, drugs with ibuprofen and codeine can damage kidneys and intestines: the list

The combination of codeine and ibuprofen can “cause severe kidney and gastrointestinal damage”. This was stated by the Committee on Pharmacovigilance (Prac) of the European Medicines Agency, which has ordered an update of the package leaflet of drugs that contain codeine and ibuprofen, to report the possibility of harm, including death, associated with the use of medicines, particularly if taken for prolonged periods and at higher doses than those recommended. Among the drugs that contain codeine and ibuprofen we find Brufecod, a medicine indicated in the symptomatic treatment of mild to moderate pain in adults if not adequately relieved by other painkillers.

Post-heart attack therapy: 1 in 3 patients does not take prescribed medications

The combination of codeine (an opioid analgesic) and ibuprofen (one of the most popular anti-inflammatories) is used in the treatment of pain. During the meeting of 26-29 September last, the Prac (Pharmacovigilance Risk Assessment Committee) analyzed several cases of renal, gastrointestinal and metabolic toxicity associated with drug abuse, often linked to codeine addiction. Some of them have been fatal. In particular, the committee focused mainly on kidney damage, pointing to the addition of tubular acidosis (a complication that causes acid buildup in the blood) and hypokalaemia (i.e. low blood potassium levels) among the possible side effects of the drug.
The committee also suggested adding messages to make it clear to patients that they should consult with their doctor if they intend to take the drug for longer periods or at higher doses than recommended. In addition, he recalled that in the European Union there are medicines containing codeine and ibuprofen that can be purchased by patients without a prescription. Since most cases of complications have occurred in countries where the drugs are available without a prescription, the committee recommends that their access be restricted to prescription submission.

Read also  Kurt Busch on his recovery: 'Every week there is progress'

In Italy you need a medical prescription

In Italy the drug is available on prescription to be renewed from time to time. Furthermore, already today the package leaflet calls for caution in the use of the product in patients with addiction. As for renal complications, in patients with mild renal impairment it is recommended to use it at the lowest possible dose. The drug, on the other hand, is completely contraindicated in patients with severe renal insufficiency. 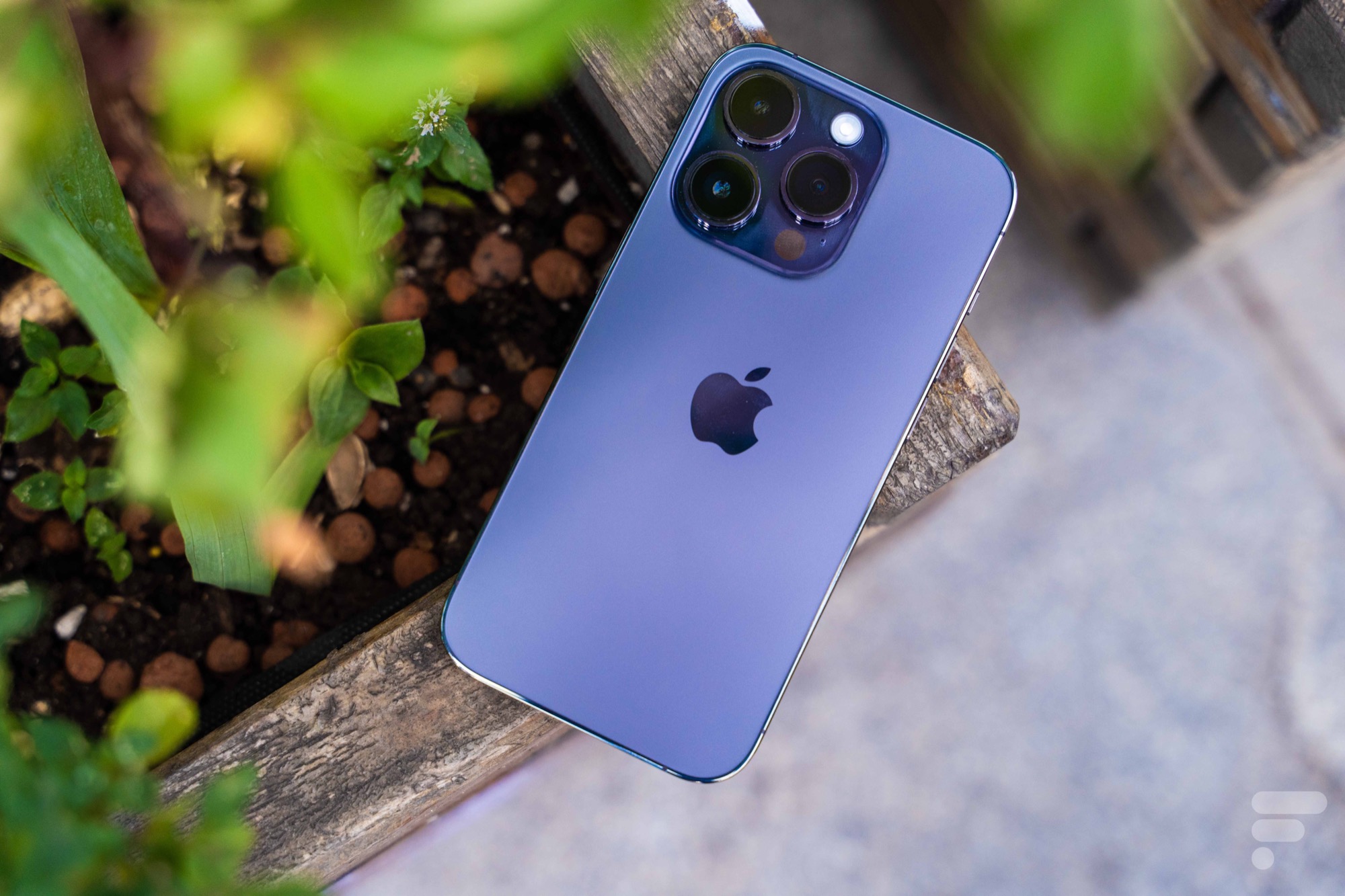 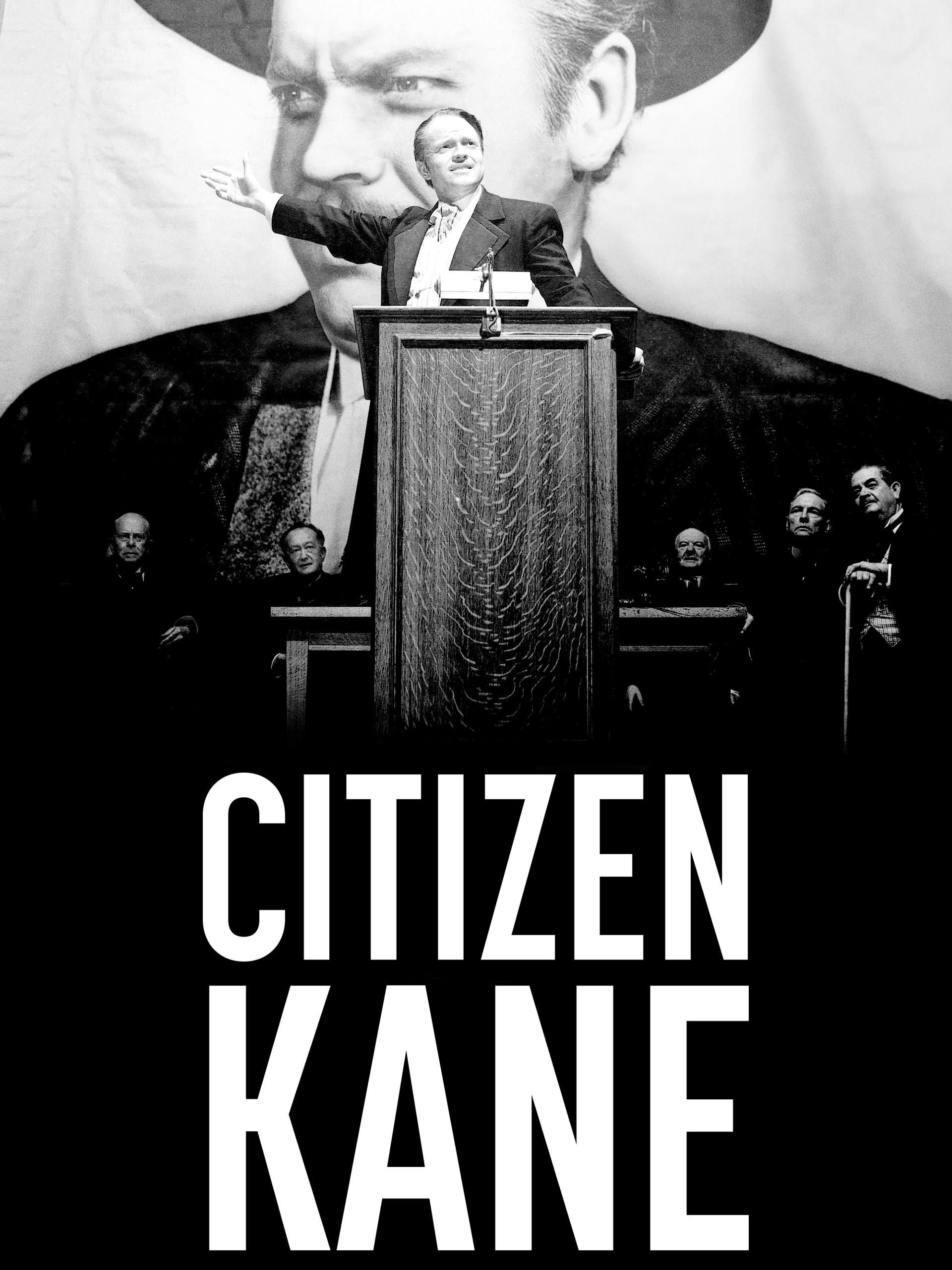 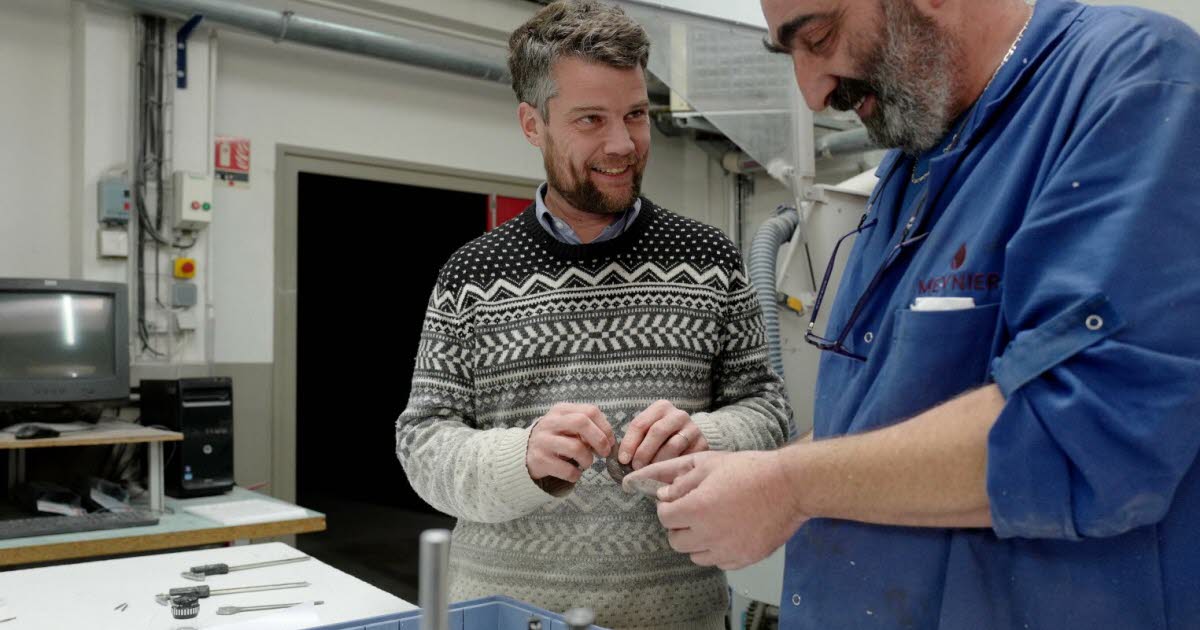