Home » News » Emirates hotels.. Revival to the rhythms of Expo 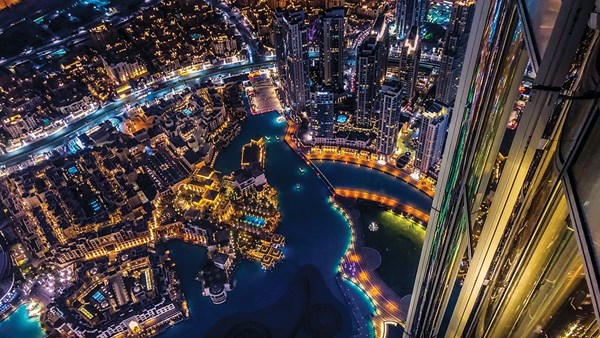 Since the launch of Expo 2020 Dubai, the hotel sector in the country has witnessed an “exceptional” recovery wave, reflected in the record occupancy rates in many hotel establishments, especially in the Emirate of Dubai, which have reached their maximum capacity, and the strong rise in prices and revenues of available rooms, which exceeded pre-pandemic rates. by 30 to 35%.
Managers of hotel groups and hotels operating in the country confirmed that hotel stays in Dubai recorded a great demand in conjunction with “Expo 2020”, taking advantage of the huge tourist flows received by the emirate during the first ten days of the event, which included, in addition to the delegations of participating countries and organizations, large numbers of Visitors coming specifically to visit “Expo” from all over the world, who made up about a third of the number of visitors to “Expo” during this period.
Sandeep Walia, CEO of Middle East Operations at Marriott International, said: “The group’s hotels witnessed good momentum throughout the United Arab Emirates, thanks to Expo 2020 Dubai,” noting that the booking indicators so far seem very encouraging, and he is expected to continue. upward trend throughout the next six months.
Haitham Matar, President of the InterContinental Hotels and Resorts Group for India, the Middle East and Africa, said that the hospitality sector in Dubai and the United Arab Emirates is witnessing a rapid recovery to pre-pandemic levels, driven by the increase in demand and reservations across all travel sectors, indicating that occupancy rates There is a clear rise.

Matar explained that since the launch of “Expo 2020 Dubai”, we have already started to see a positive impact on the sector, and hotels are expected to record continuous growth during the six-month exhibition period, pointing out that, according to the expectations of the “STR” Corporation, which specializes in hotel data, for the fourth quarter. From 2021, hotel occupancy will increase by 77%, with an expected increase of 86% in revenue per available room on an annual basis, and the positive effects of “Expo 2020 Dubai” on the hospitality sector are expected to extend to all emirates of the country. Matar explained that the group has signed several agreements in the UAE to expand the presence of its brands, including a management agreement to introduce the VOCO brand to the Dubai destination on Palm Jumeirah, which is expected to open its doors to guests in December 2021, in addition to 13 other hotels that include VOCO Bonnington, InterContinental Mina Al Arab in Ras Al Khaimah, and Staybridge Suites Dubai Financial Centre.

big push
In turn, Colin Baker, Regional Managing Director in the Middle East for Staywell Hospitality Group, said: The opening of “Expo 2020 Dubai” is a historic event for the United Arab Emirates as well as for the hospitality sector, which has been preparing for it for many years. He explained that the Park Regis Kris Kin Hotel recorded a steady increase in bookings for delegations participating in the exhibition as well as visitors, which in turn reinforces expectations of recording strong occupancy rates during the fourth quarter of 2021, reaching 100%.
He stressed that the group is constantly working on evaluating the performance of the various markets participating in this huge event, with the aim of developing exceptional packages with added value that will attract the attention of participants and visitors during the event, especially long-term accommodation packages and free room upgrades as well as preferential prices when using meeting rooms. The Ministry of Interior, along with strengthening the contracting process with partners, and ensuring flexible prices for direct reservations will include Expo tickets that will be valid for the duration of the event.

Hotels topping
For his part, Juan Carlos Reina, General Manager of Dukes The Palm Royal Hideaway Hotel, said: The launch of “Expo 2020 Dubai” has already contributed to the inauguration of the return to normal life in the UAE, with a commitment to implementing preventive measures and updates launched by the UAE government.
He explained that the hospitality sector in the UAE is at the forefront of the sectors benefiting from this event as a result of the expected huge flows of visitors, which in turn will increase occupancy rates and available room revenues at the level of the United Arab Emirates.

long stays
He added that the Barcelo Hotels Group, which includes 5 hotels with a capacity of 1,630 rooms, is looking forward to welcoming international and local guests, pointing out that it has concluded an agreement with the Expo Dubai administration, to become an authorized distributor for entry tickets for the exhibition, as well as signing an agreement with the Spanish pavilion as one of its main sponsors and sponsor Hospitality for the pavilion, as happened at the last Expo in Milan. He said: The hotel is the residence of the official Spanish delegation participating in the Spanish pavilion and for all the Spanish engineers and workers who built the pavilion, as well as the reservations of the Spanish international show teams that participate in the activities of the Spanish pavilion and the exhibition.

High levels of confidence
Rina affirmed his confidence in the improvement in occupancy in all hotels in the country during the coming period, which coincides with the holding of the “Expo Dubai” and the improvement of the weather and the advent of the winter season and the mild climate preferred by visitors to the UAE from all over the world, pointing out that the group raised the readiness of its hotels to the highest level in reception of visitors to the exhibition. And continue to coordinate with major tourism companies to launch special accommodation packages in line with the importance of the global event.

He pointed out that the rates of demand for rooms have witnessed a continuous increase since the launch of the exhibition, and a recovery in occupancy rates within the group’s hotels in the country, expecting that this momentum will be reflected in the hotel and tourism movement on the prosperity of the UAE economy.

peak demand
Tariq Madanat – General Manager of Dukes Hotel The Palm said: The demand for hotel accommodations began to be felt a month before the launch of “Expo 2020 Dubai”, and the pace of bookings accelerated until it reached its peak at the beginning of October, when the occupancy rate reached more than 90%, and it is expected that demand will continue height for the duration of the exhibition. He explained that hosting the exhibition for the first time in the Middle East and pumping huge investments contributed to the growth of the tourism sector in Dubai in general and the hotel sector in particular. Where guests can choose between studio apartments. In each apartment there is a fully equipped kitchenette, in addition to free internet connection.

special offers
Sophie Blundell, General Manager of The H Dubai Hotel, said that the hospitality and hotel sector in the country achieved high occupancy rates in conjunction with “Expo 2020 Dubai”, in light of the efforts of tourists and residents to take advantage of the packages of offers and entertainment events accompanying this huge event, noting that The H Hotel Dubai, which is an official partner for ticket sellers at Expo 2020 Dubai, was keen to offer exclusive hotel packages that include free entry to the exhibition, as well as a flat 30% discount on the best available room rates. 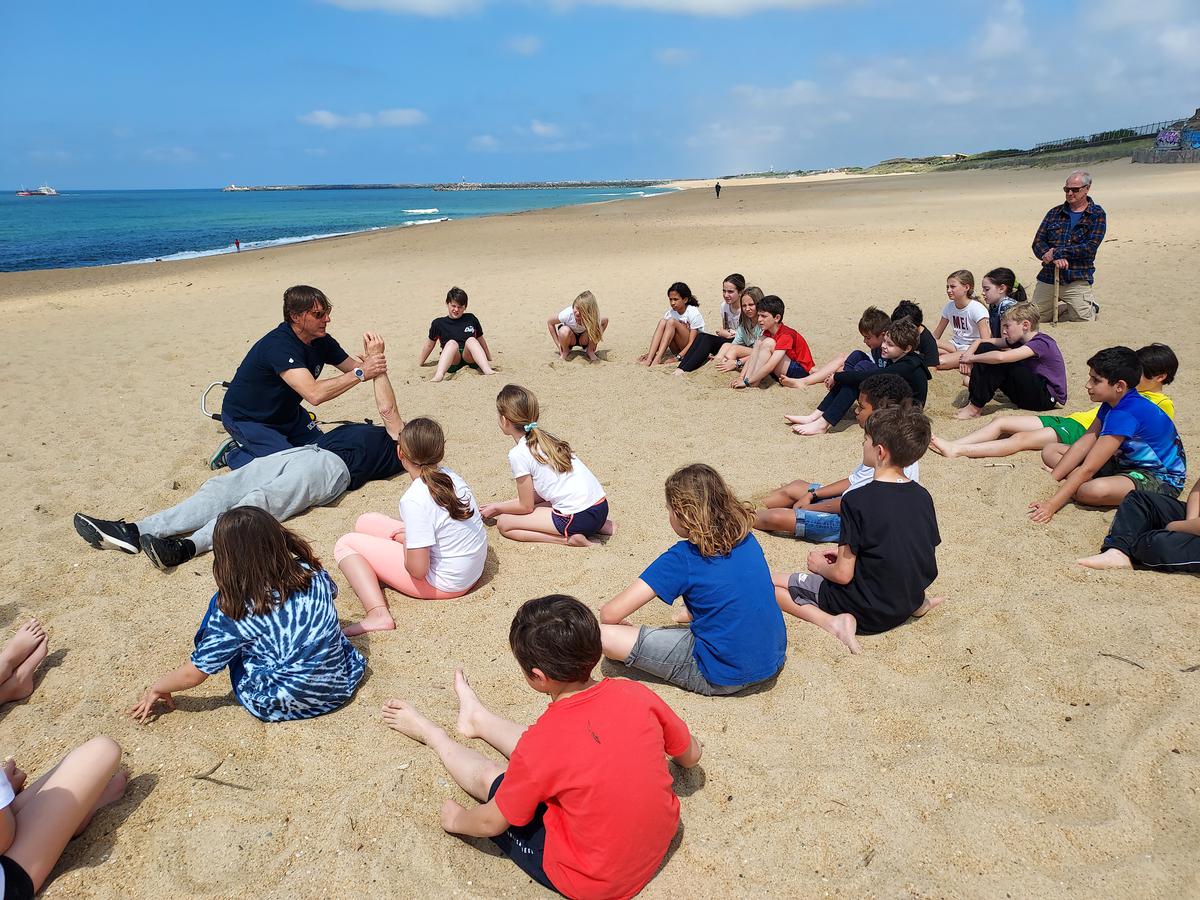 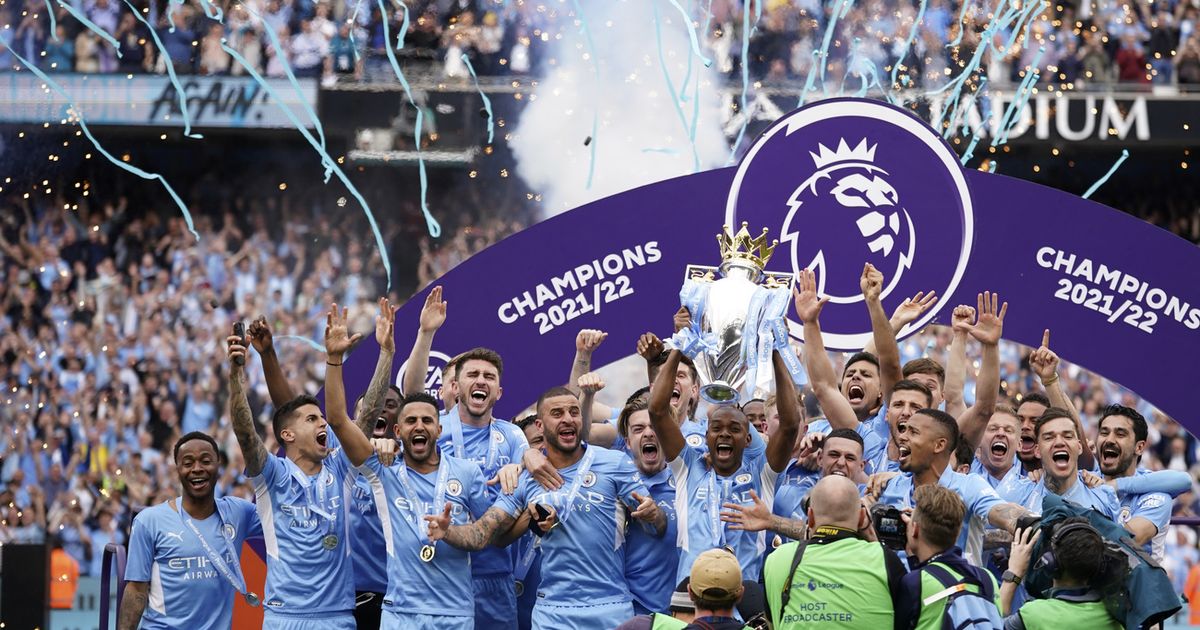