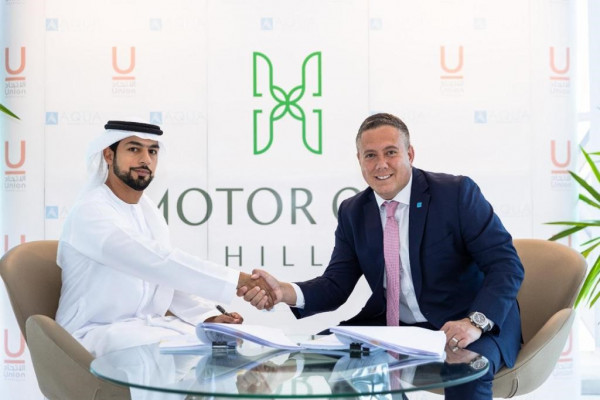 DUBAI, 26th September/WAM/ Union Properties has signed an investment agreement with Aqua Real Estate Company to launch the “Motor City Hills” project in the Motor City area. Nom, and Aqua Real Estate will play an exclusive role in the marketing and sales operations.

The project is being built on land owned by Union Properties in the middle of the Motor City area.

His Excellency Khalifa Hassan Al Hammadi, Chairman of the Board of Directors of Union Properties, said: We are launching today our second project in the Motor City area, which is the “Motor City Hills” project. This project is to meet the family’s requirements and is considered the second shift in implementing the company’s board of directors’ vision to complete the development of that area. This project comes after laying the foundation stone for the first project, “Motor City Views” and the second during this year and in less than a month from the launch of the first project.

For his part, Ali Tumbi, founder of Aqua Real Estate, said, “We are very excited about this new project, which consists of a unique design of the townhouse group, which includes three floors, as we have seen a change in demand for the type of real estate during the last period as a result of the pandemic, and the demand for townhouses and villas has increased. “Noting that sales in the project will be next October, and the first phase is expected to be completed in August of 2024.” 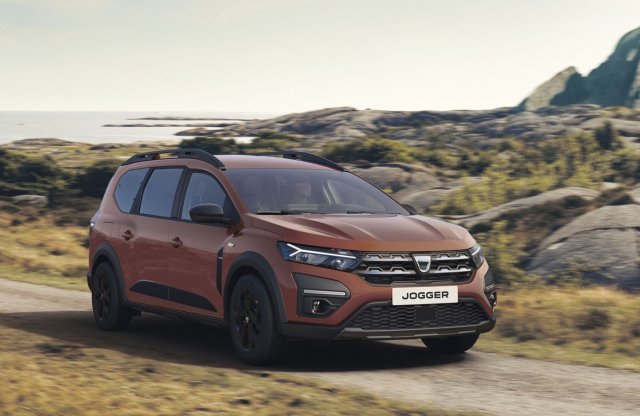 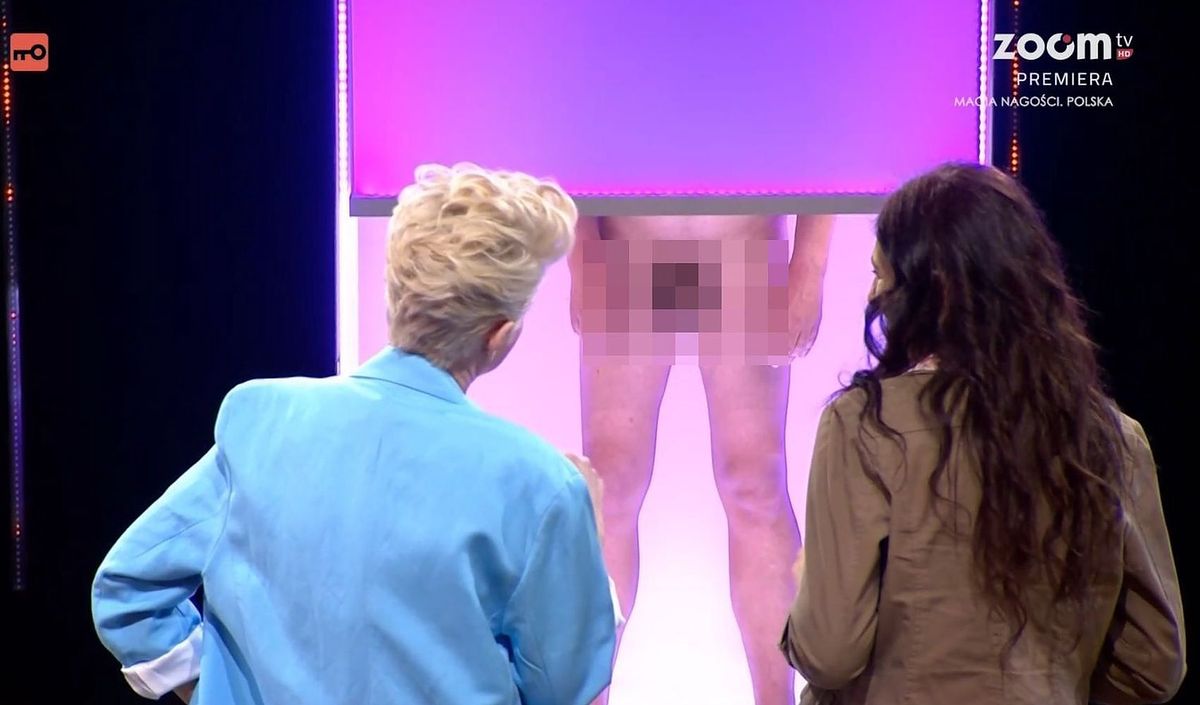