Emmanuel Macron does not bury cooperation with Australia on submarines 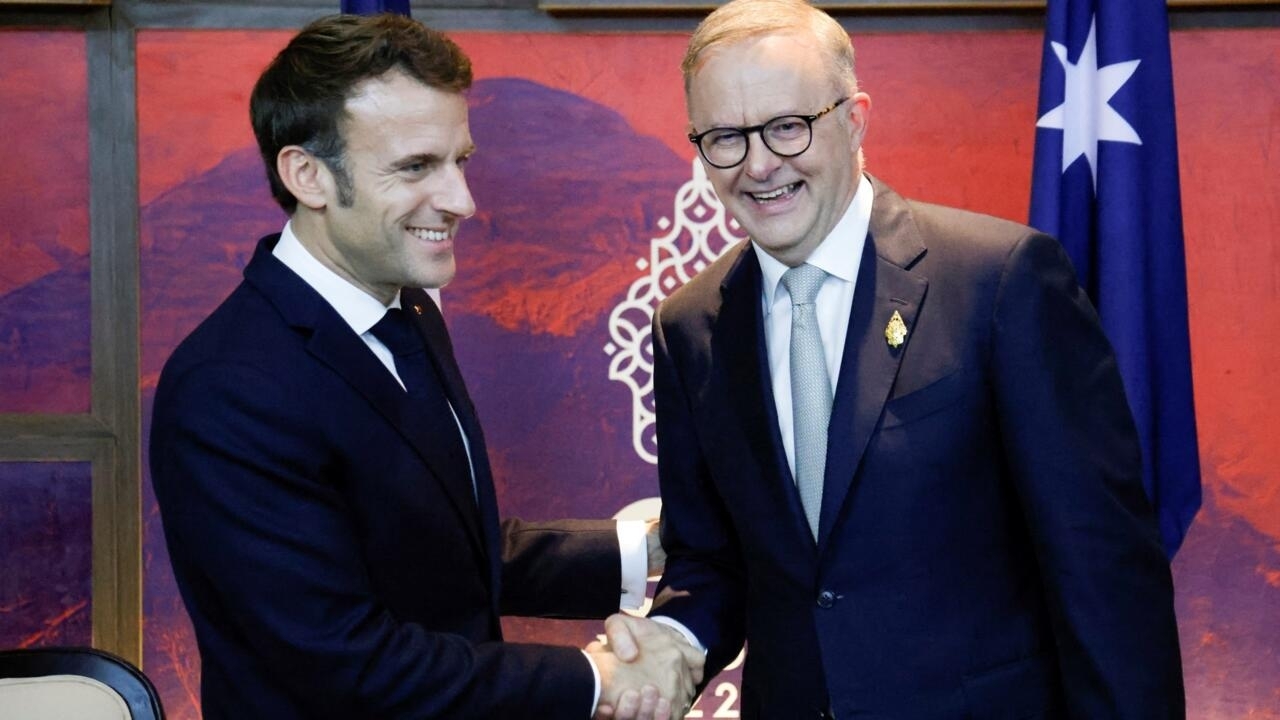 French President Emmanuel Macron said on Thursday that the offer of submarine cooperation with Australia was still “on the table”. In 2021, Canberra had canceled a mega-purchase contract of 56 billion euros, seriously degrading relations between the two countries.

The day after a meeting with Australian Prime Minister Anthony Albanese on the sidelines of the G20 summit in Bali, Emmanuel Macron declared on Thursday (November 17th) that the offer of submarine cooperation with Australia was still open. news, stating that they were conventionally powered submarines. “She is known, she remains on the table,” said the French president from Bangkok, where he is for the Apec summit.

The conclusion of the Aukus alliance between Australia, the United States and the United Kingdom had led Canberra to cancel, in 2021, a mega-contract for the acquisition of twelve French conventional submarines, which would have been built in Australia.

Australia decided to buy US or British nuclear-powered submarines instead, a major change for a country with weak nuclear capabilities.

But the delivery of these submarines is likely to take time as the Australians must quickly renew their capabilities in the face of China’s growing influence in the region.

“We will see how they adapt to the difficulties”, said Emmanuel Macron, noting that “for the moment, they have not decided to change their strategy on the subject”, although since May there has been a new Prime Minister, Labor Anthony Albanese, who has pledged with Emmanuel Macron to repair the damaged bilateral relations between the two countries.

“There is a fundamental choice which is whether or not they produce submarines at home or whether they decide to go nuclear or not”, noted Emmanuel Macron.

The Head of State recalled that France does not deliver nuclear-powered submarines abroad and that the offer therefore remained conventional. “We’ve never been on a strategy like this,” he said.

The French solution offers Australia an alternative which guarantees its “freedom and sovereignty”, he pointed out, recalling that the submarines would have been built there.

The crisis with Australia has seriously undermined France’s “Indo-Pacific” strategy, which has many territories and maritime spaces in the region and intends to have a place there.

President Macron will try to relaunch these strategic ambitions at the Apec summit in Bangkok, where he is the first European head of state invited.

“In this highly contested region, which is the scene of a confrontation between the two leading world powers (..) our strategy is: to defend freedom and sovereignty, balances preserving maritime freedoms, balanced cultural exchanges, exchanges economic, the development of technologies without a hegemonic model prevailing”, underlined Emmanuel Macron. Credit or cash? What purchase scheme is best for me to acquire a new car in 2023 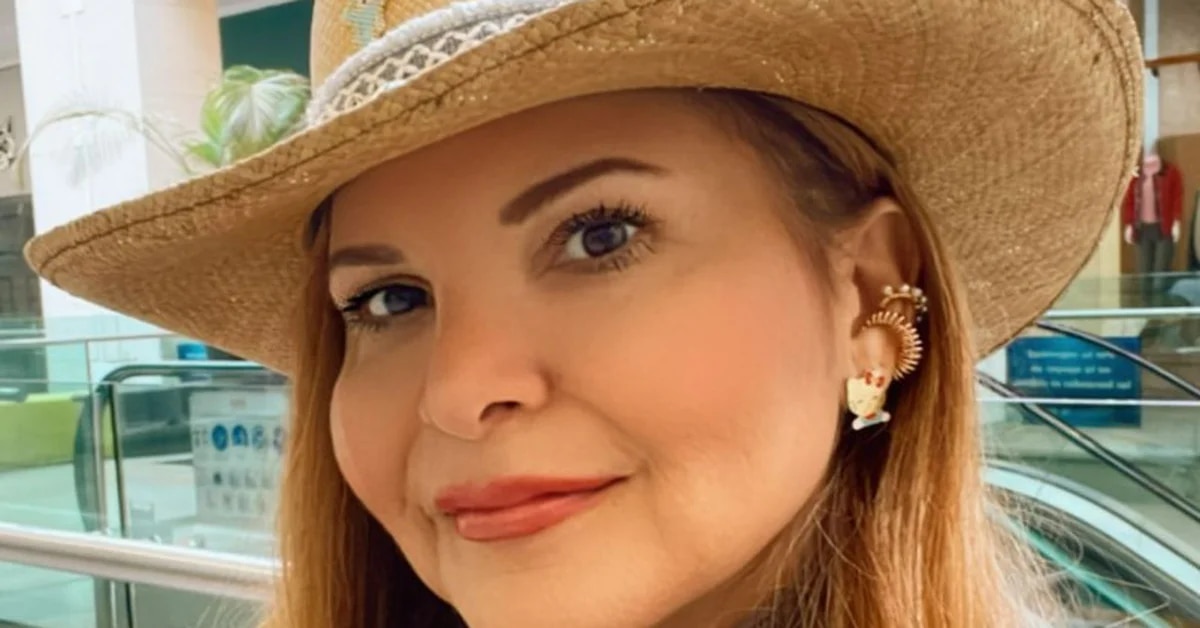 “I have never been hospitalized for cancer”: Diva Jessurum denied false news about her health 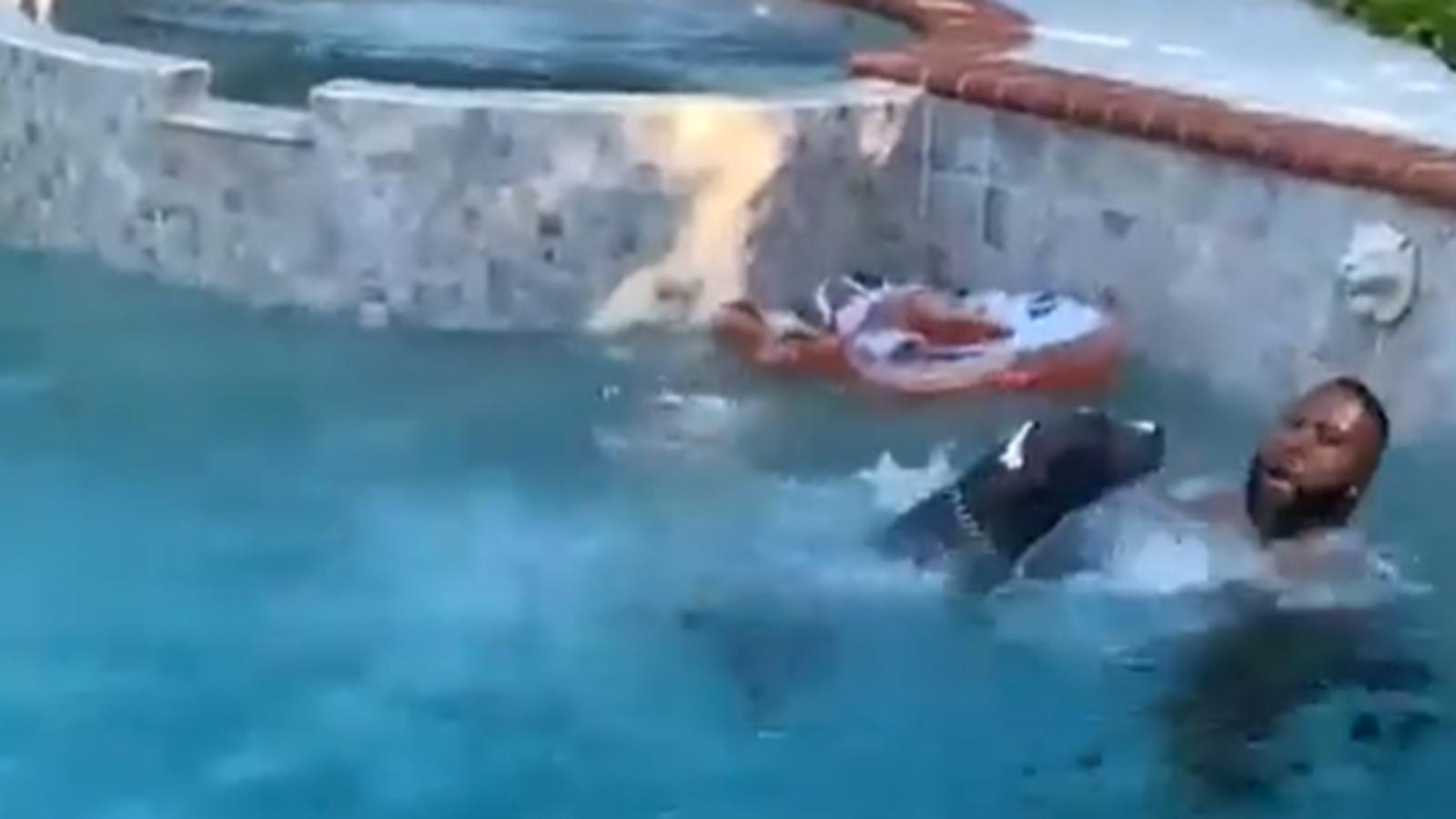 To lure dog into the water: Man fakes drowning

Growth expectations fall, in the face of the technological recession – Economis