Emotional farewell to Schult from Wolfsburg 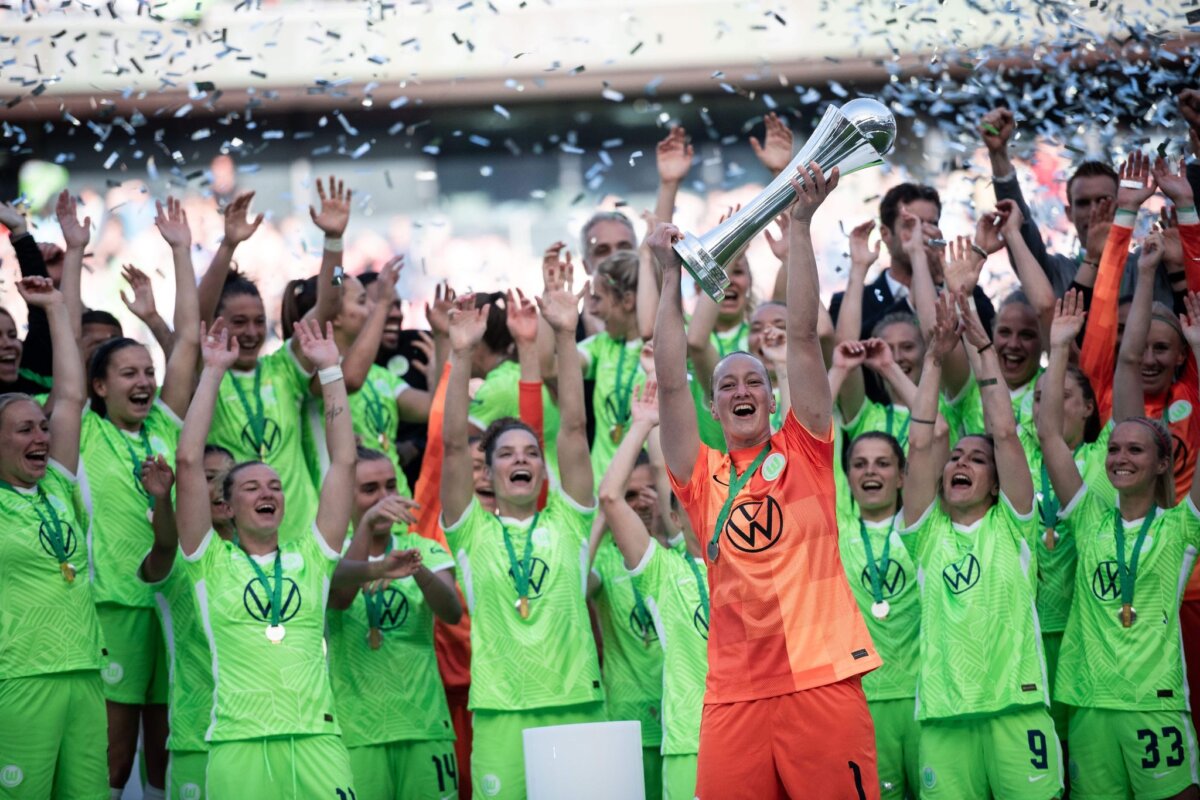 Cologne (AP) – Almuth Schult has described VfL Wolfsburg’s eighth cup triumph in a row as historic. “It’s indescribable, you’ll remember it for decades,” enthused the outgoing goalkeeper of the series winner after the clear 4-0 win in the final over Turbine Potsdam.

Before moving to US club Angel City FC, the 31-year-old said goodbye after nine years with Lower Saxony in a manner befitting her status: “Every year is something special, even if it was the eighth time in a row.”

For Schult, the joy of the new success was stronger than the pain of separation. Unlike in various tight finals in recent years with extra time and penalties, the favorites won easily this time. Ewa Pajor (11th/33rd), Jill Roord (42nd) and Dominique Janssen (69th) ensured the highest win in a women’s final since FCR Duisburg 7-0 in 2009 against Turbine Potsdam and equalized the record of 1. FFC Frankfurt with a total of nine cup wins. “With this conclusion, it was a very positive season. I didn’t expect that in the year of upheaval,” commented coach Tommy Stroot.

In contrast, the team from Potsdam has to wait for their first title since the 2012 championship. Captain Sara Agrez, who will switch from the loser in the final to the winner from Wolfsburg next season, made no secret of her frustration: “We are all very disappointed. I must say that I did not expect such a high result. Wolfsburg was just too strong for us, they’re just a good team.”


Read also  Polish Order. How many retirees will lose due to tax changes? Deputy minister of family and social policy, Stanisław Szwed, comments 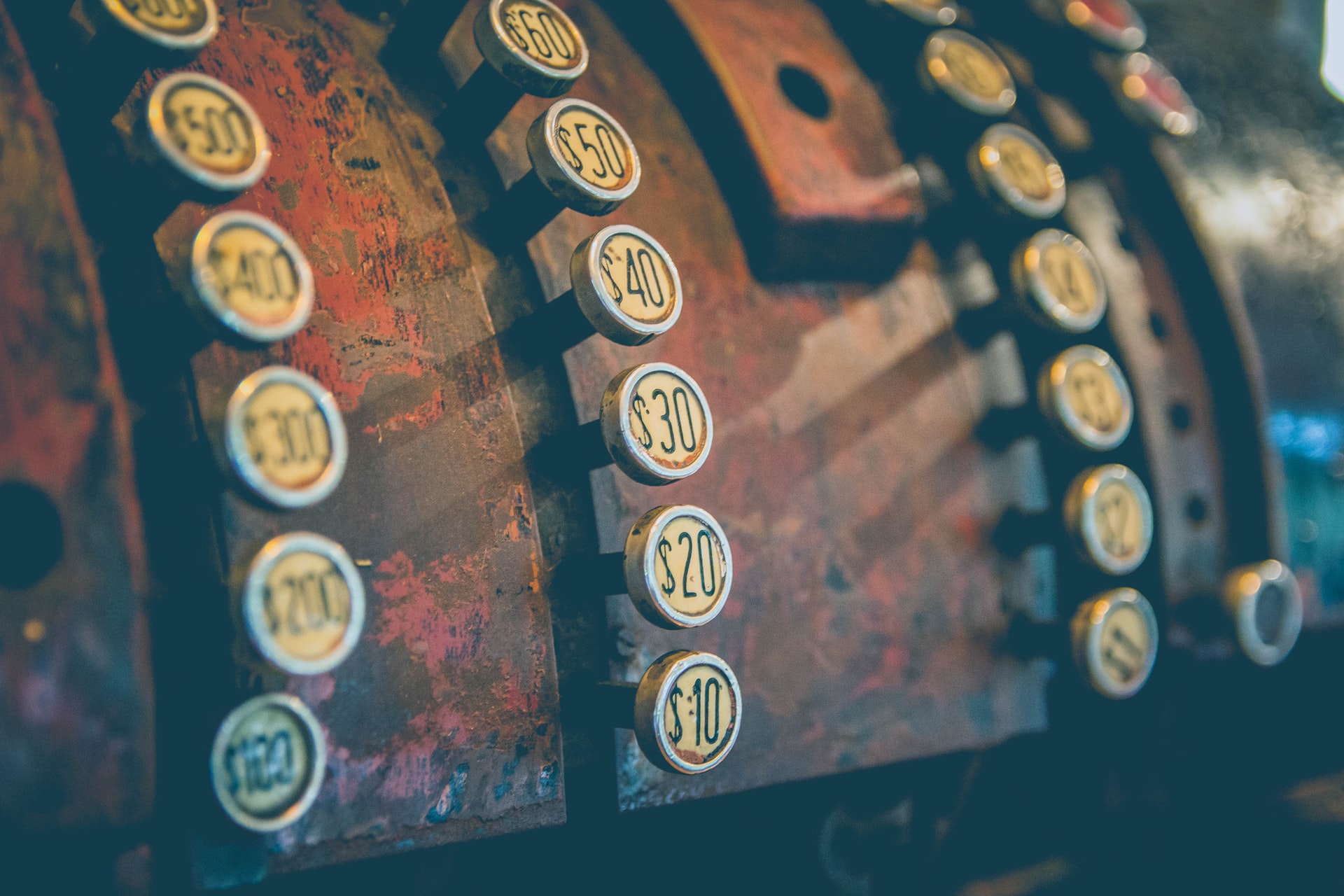 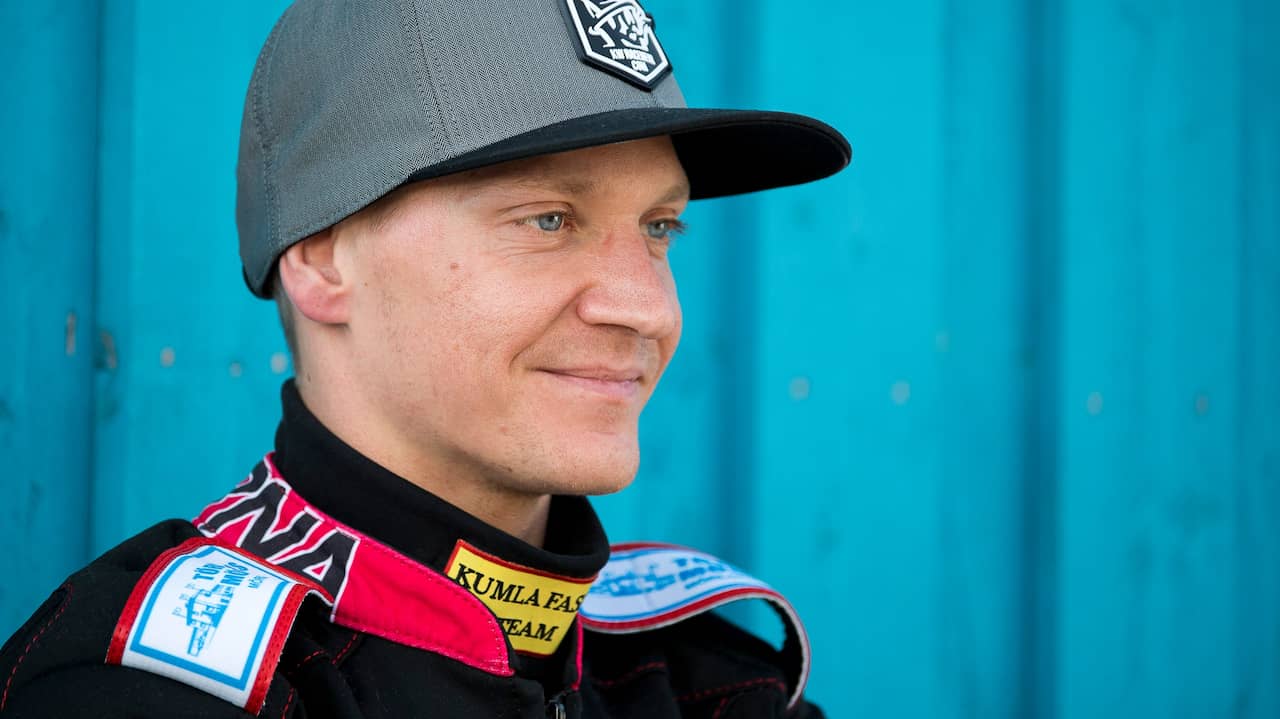