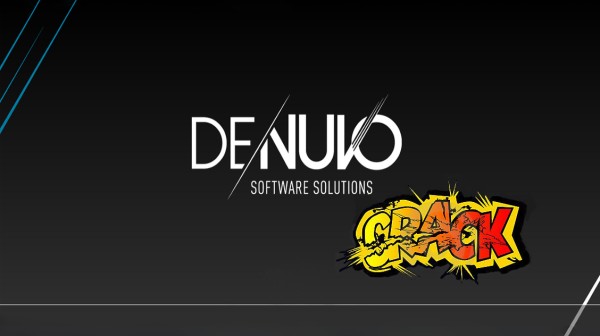 Today a well-known burglar EMPRESS unexpectedly announced that beta testing of the hack of the latest version of the game Marvel’s Guardians of the Galaxy will start in the near future.

In addition, she added that unlike the licensed version of the game, it will also add support for older GPUs for the game.

Most likely, the beta testing of the hack will last several days as usual.