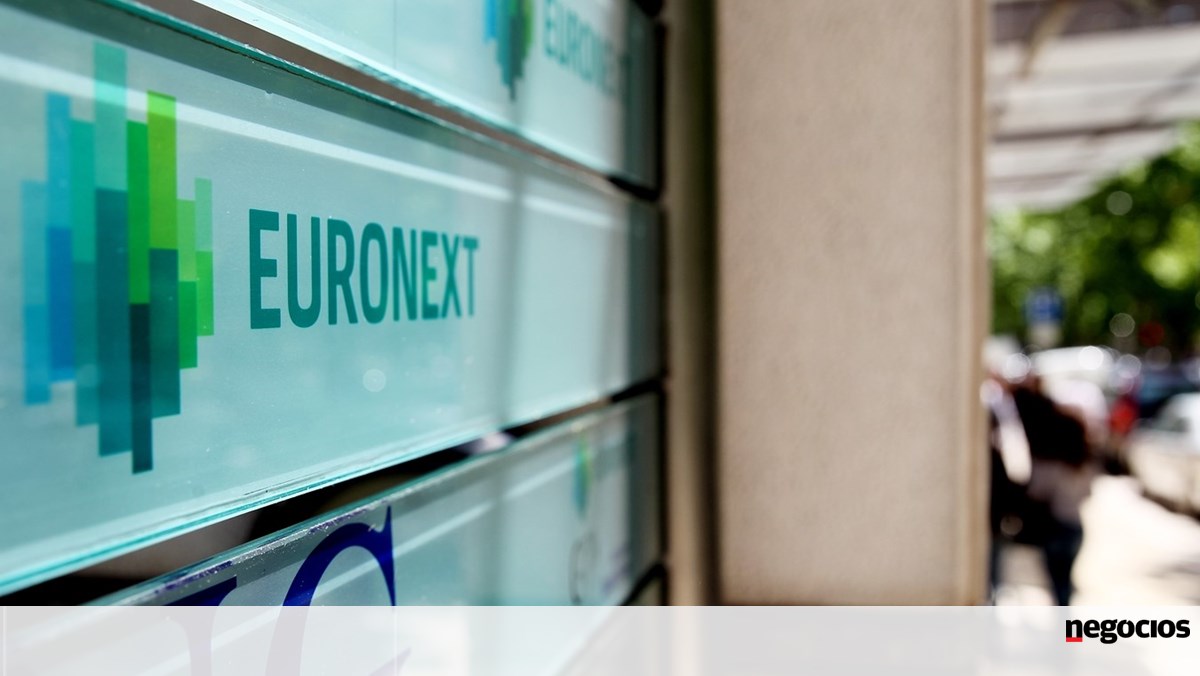 The national stock market closed on positive ground, following the other European markets, supported mainly by banking and energy.

In the rest of Europe, the trend was also up, with investors taking advantage of the lower prices of quoted pesos and today putting aside fears about a tightening of monetary policy and a slowdown in economic growth.

The national reference index was the one that appreciated the most in Europe and marked one-month highs.

Among the listed companies that most sustained this positive performance was BCP, which added up 4.72% to 17.96 cents.

Energy also gave a strong boost to Lisbon’s market, with emphasis on the 4.93% rise in Greenvolt, which settled at 7.23 euros. This on the day it announced that it will enter the Icelandic market with a 90 MW wind farm.

For its part, Galp climbed 4.10% to 11.31 euros, in a session in which oil prices are trading in positive territory.