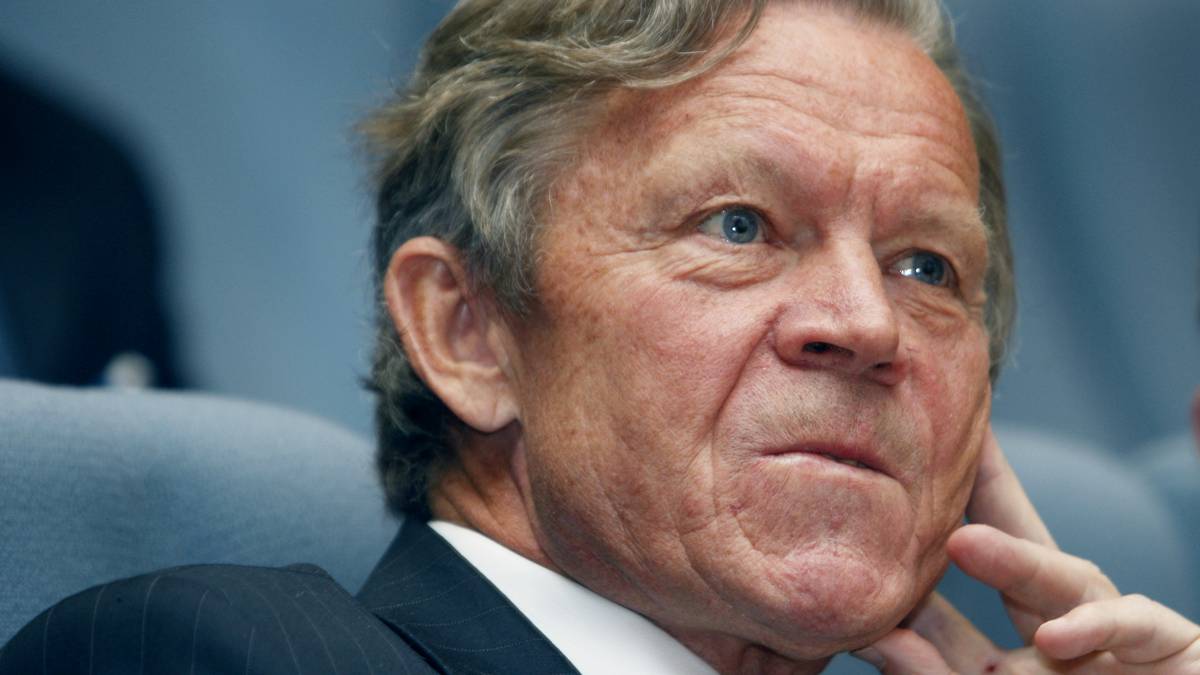 Former Yara boss Thorleif Enger asked for compensation because he was investigated for gross corruption from 2011.

In the summer of 2015, he was wrongly convicted by the district court. It was not until the turn of the year 2016 to 2017 that Enger was acquitted, but on the way there he had experienced being charged, prosecuted, arrested and remanded in custody because he was under investigation.

The Borgarting Court of Appeal believes that Enger is entitled to NOK 9.27 million in compensation. He also receives interest and redress of 128,000 kroner.

– The Court of Appeal has made it clear that it is the state, and not Thorleif Enger, who will bear the loss due to an incorrect indictment and the incorrect criminal judgment in the district court. After the Court of Appeal’s acquittal in the criminal case, Enger is entitled to compensation, says Enger’s lawyer Hanne Skaarberg Holen in EY to NRK.

The state must pay Enger within two weeks, according to the ruling. The public prosecutor is the state’s law firm, and lawyer Arne Johan Dahl has argued in court for the state’s view of the compensation.

– The verdict has just been received. I will, together with the State Civil Law Administration, review the verdict thoroughly and make a closer assessment of it, he says to NRK:

It attracted a lot of attention when Økokrim opened an investigation into several Yara peaks in 2011. Enger was exposed to extensive media attention.

The court believes Enger lost income after he was indicted in 2014, and would probably have been given new board positions and other assignments if it had not happened.

The verdict says that Enger will have full compensation for the money he lost after he was charged in 2014, and get half of the income he lost in 2012 and 2013 covered.

The state disagrees on who should pay

Enger himself believed he was entitled to NOK 13.8 million in compensation, in addition to redress.

The state argued that Enger had behaved in a way that made it natural to investigate him.

The court did not give full support to this, but believed that some of the claim to Enger had to be reduced. 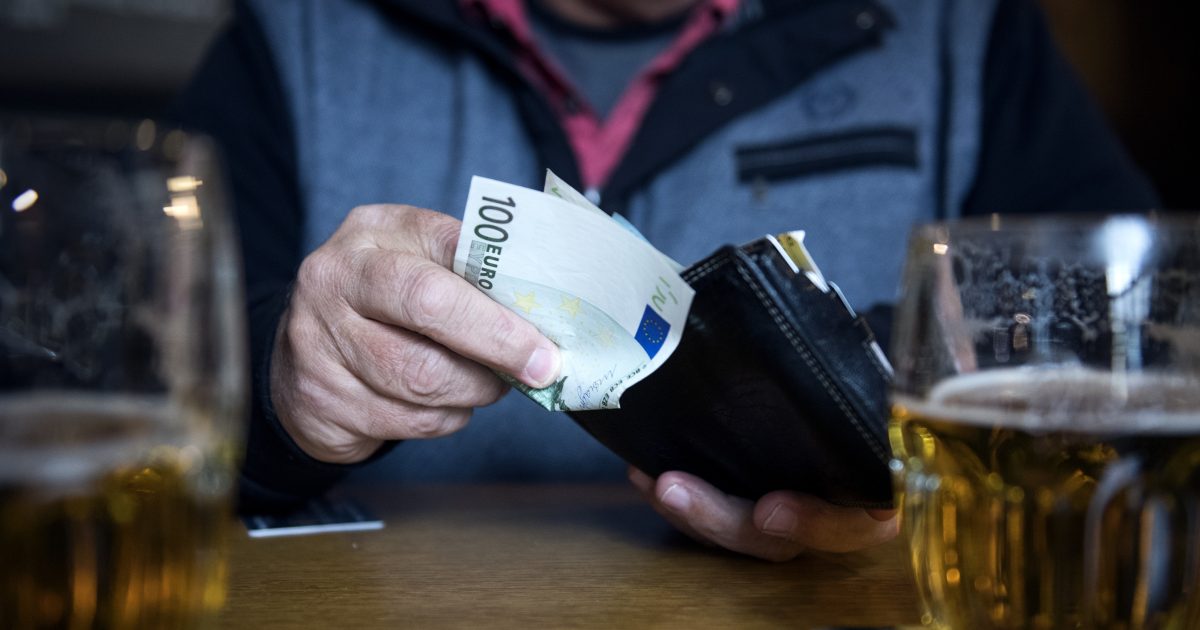 The Kremlin apparently paid European politicians to be more accommodating to Russia. A Czech communist was among them iRADIO 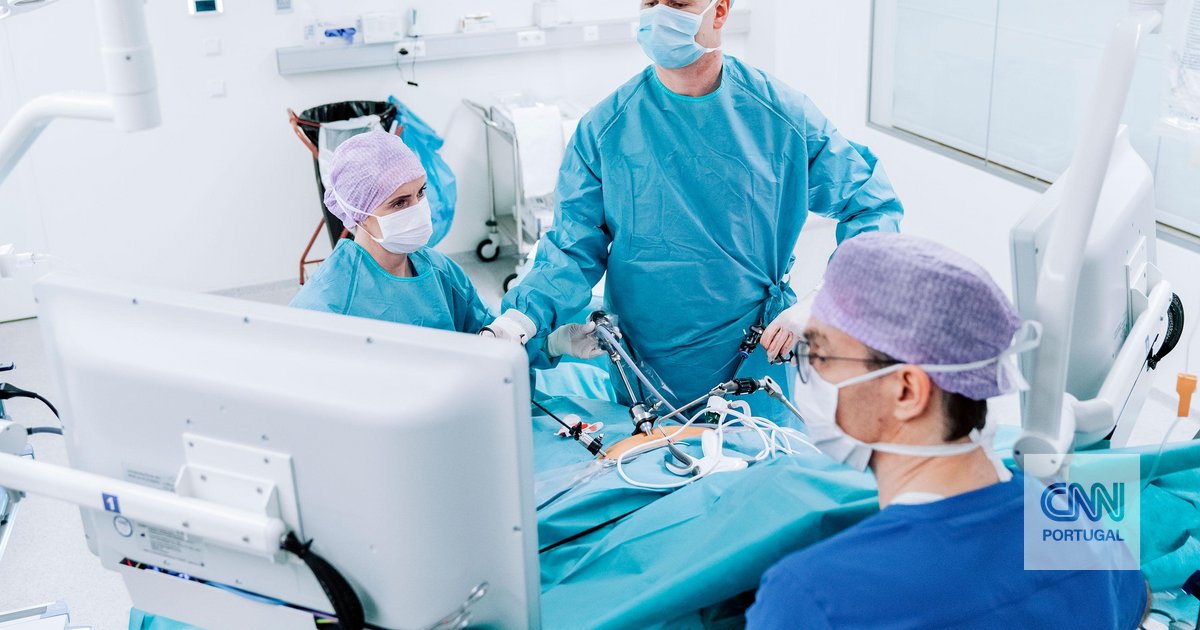 The separation in Fenerbahçe was officially announced! 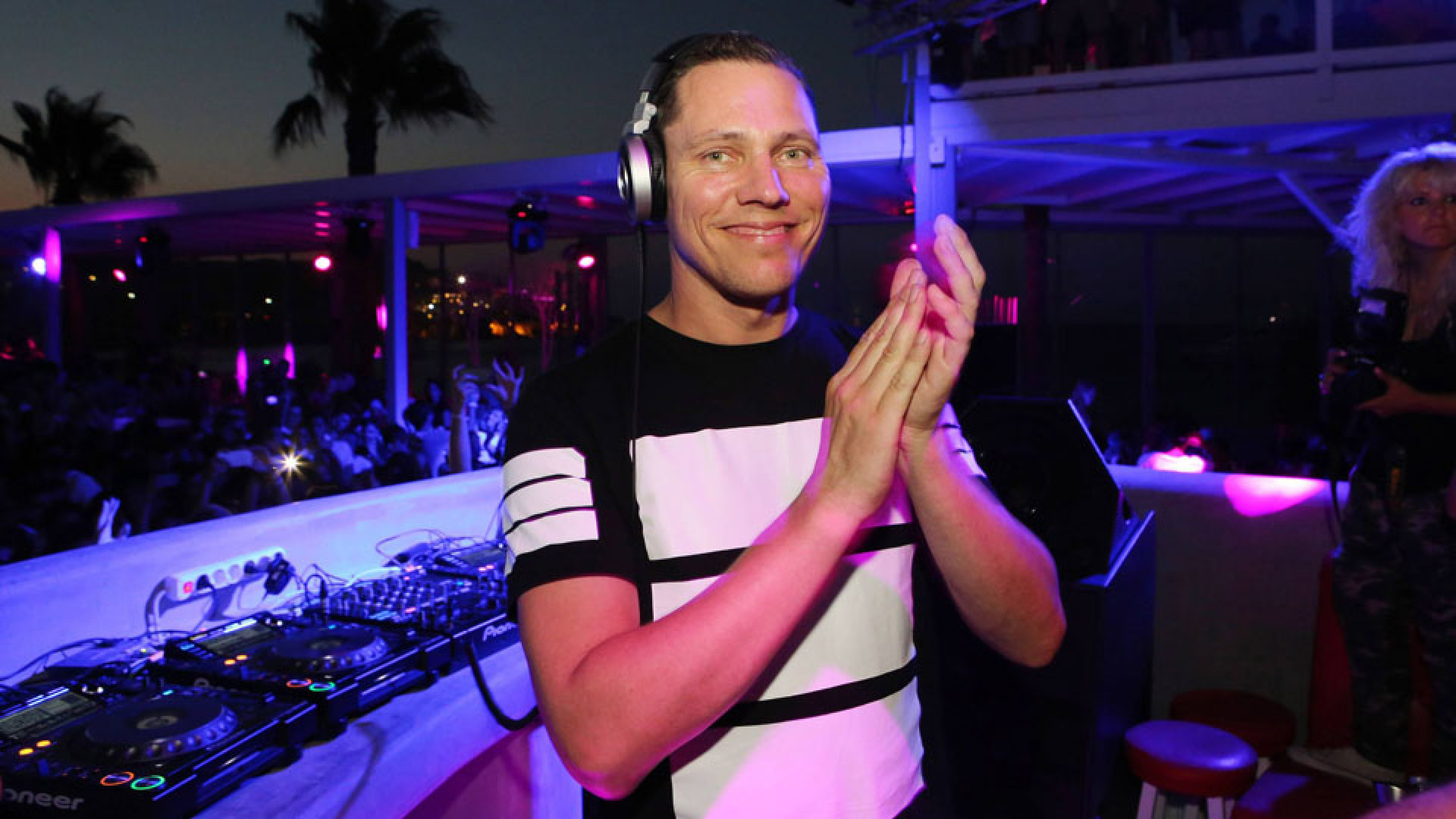 DJ Tiesto has to pay millions to ex partner!