NEW YORK (dpa-AFX) – Disappointing inflation numbers thwarted a sweeping recovery on Wall Street on Wednesday. Consumer prices rose more than expected in April. The leading index Dow Jones Industrial then fell by 0.22 percent to 32,091 points in early trading. Before the inflation figures were released, it looked as if prices would recover after the recent severe losses.

Consumer prices rose by 8.3 percent in April over the year. Analysts had expected a lower increase based on their estimates. “Inflation is likely to fall, but not as much as the central bank is hoping for. The Fed remains under pressure,” commented economist Christoph Balz from Commerzbank. Inflation is also likely to remain higher than before the pandemic. Because of the tight labor market, wage costs have risen more than they have in at least 20 years. 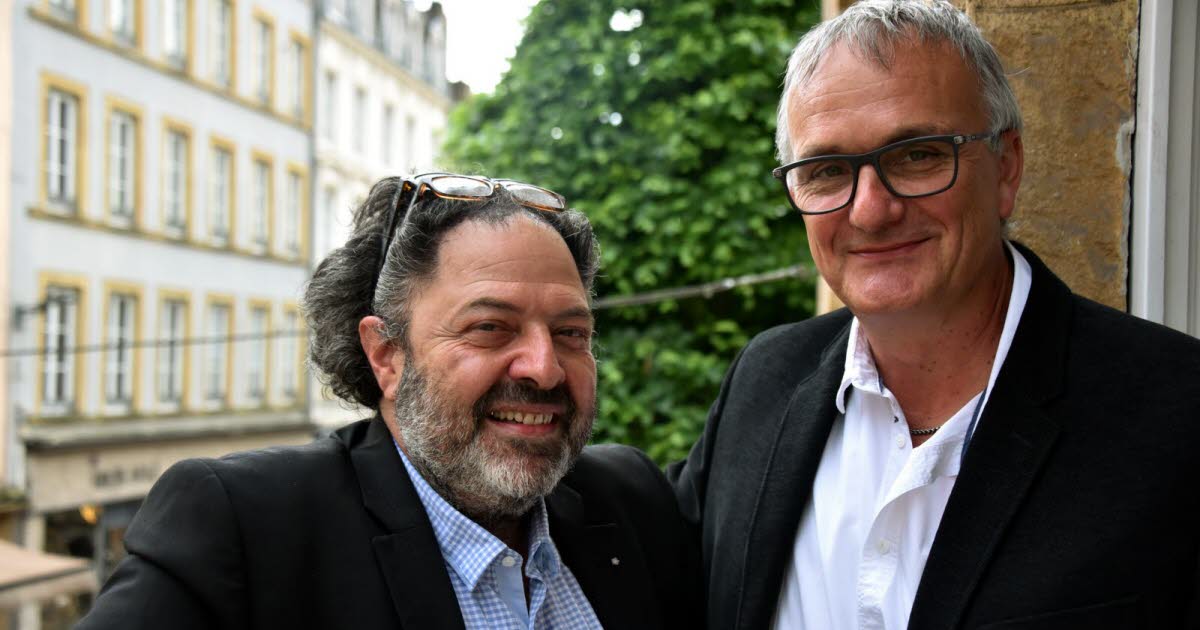