Erdogan has launched a criticized project to build the Istanbul Canal 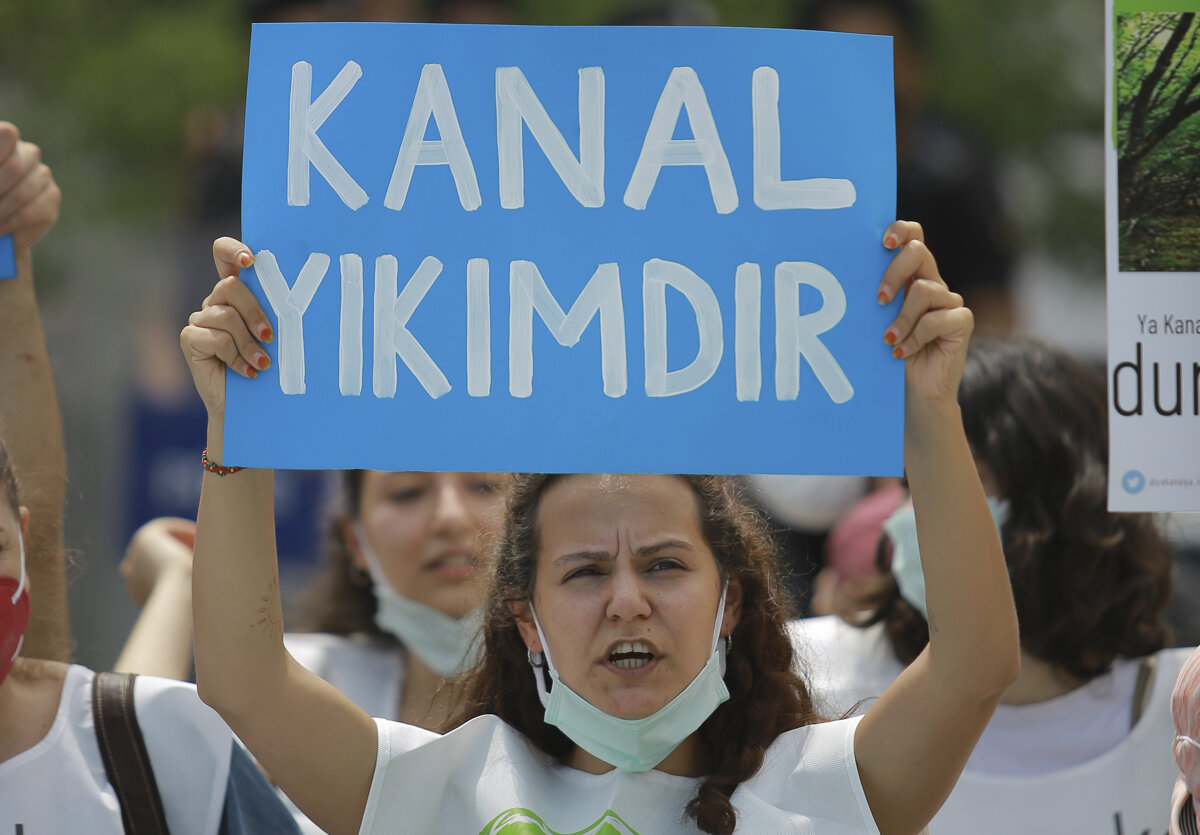 The canal is to connect the Marmara and Black Seas.

ISTANBUL. Turkish President Recep Tayyip Erdogan on Saturday announced the launch of a project to build the Istanbul Canal, which is to connect the Marmara and Black Seas and relieve maritime traffic across the Bosphorus.

According to the AP agency, this happened as part of the ceremonial laying of the foundation stone of the bridge, which is to be part of the project.

In the past, he called that Erdogan one of his “crazy” ideas.

Opponents of the project claim that the Istanbul Canal will be of negligible importance for maritime transport in the area and that – on the contrary – it will cause extensive environmental damage in the region, increase the risk of earthquakes and weaken Turkey in the form of further indebtedness.

The project has also aroused criticism abroad, especially in Russia, which fears that its NATO opponents’ ships will thus have easier access to the Black Sea.

Erdogan said on Saturday that “the construction of the Istanbul Canal is planned for six years. The cost of the project is estimated at about $ 15 billion.” The canal will be 45 km long, with a minimum width of 245 m and a depth of about 21 m.

Erdogan came up with the idea to build a “backup” canal in 2011, when he headed the Turkish government. He “revived” him three years ago. 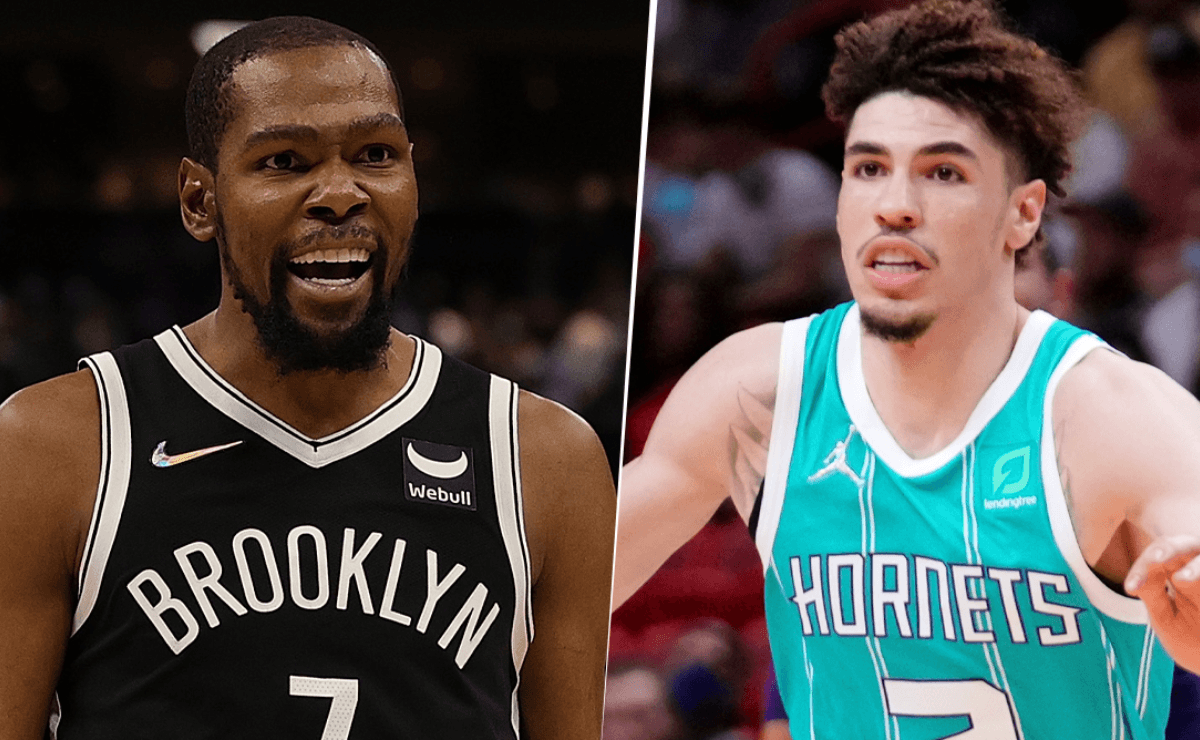 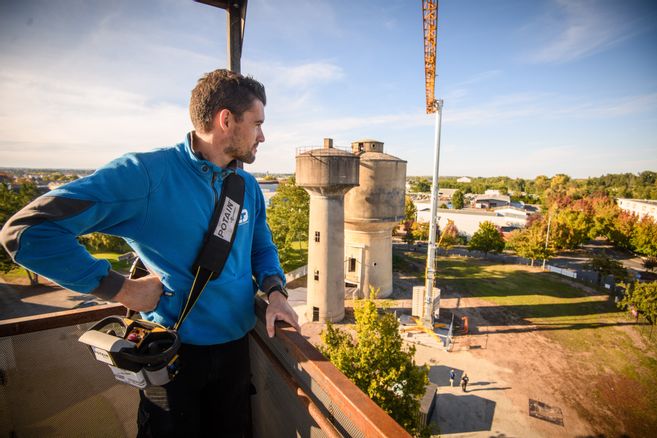 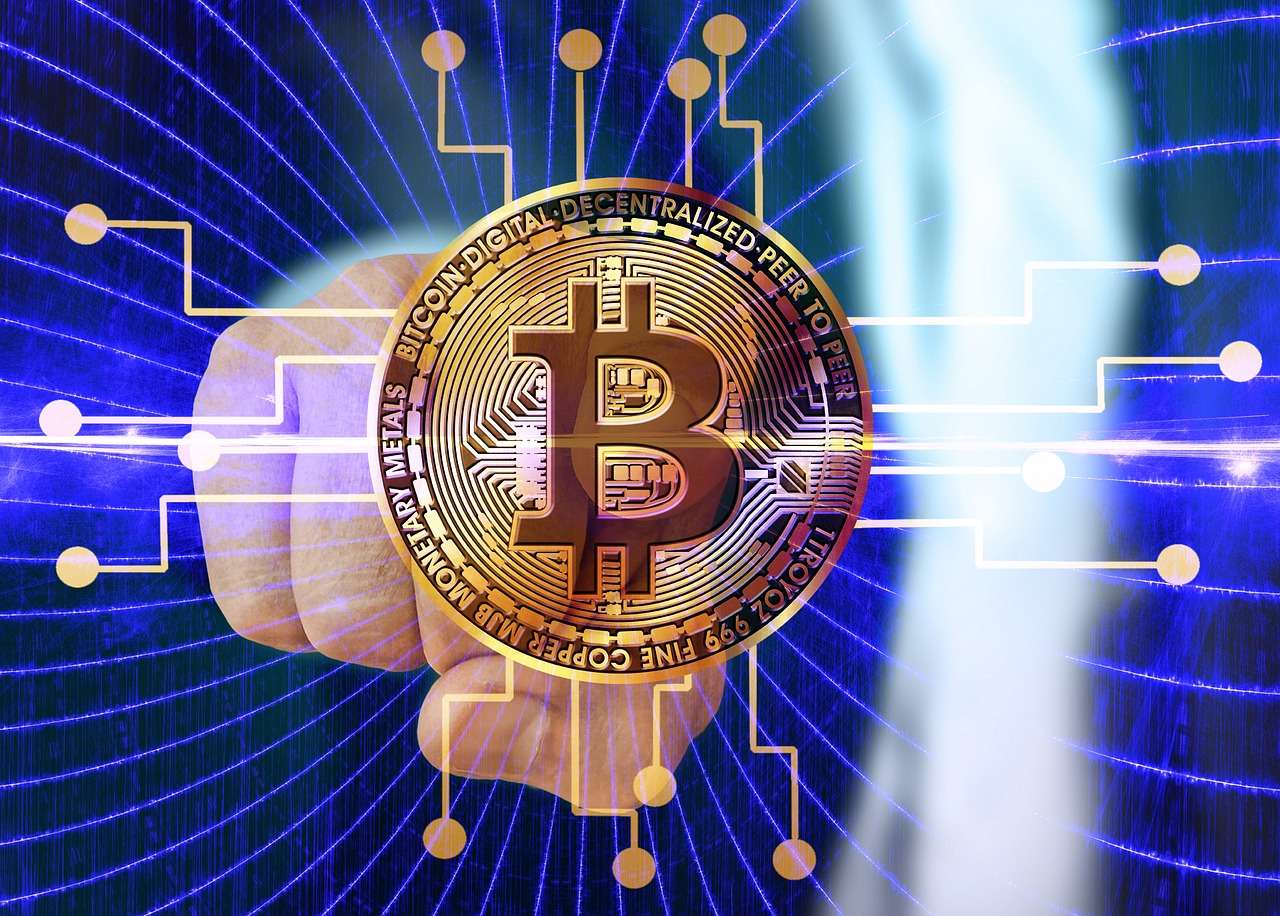 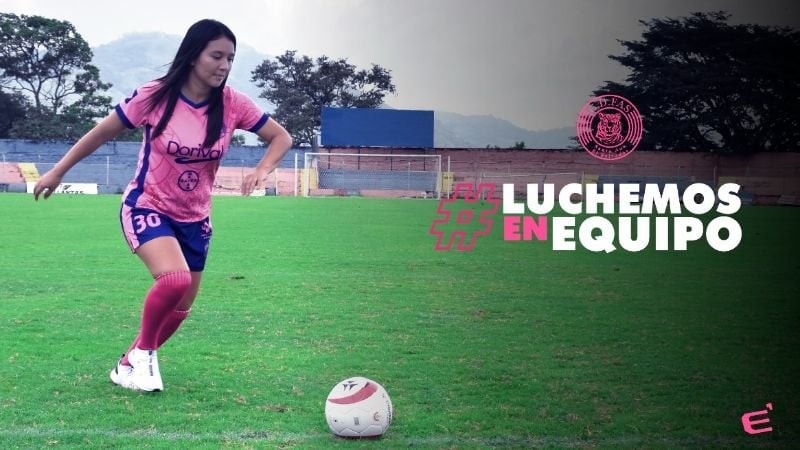 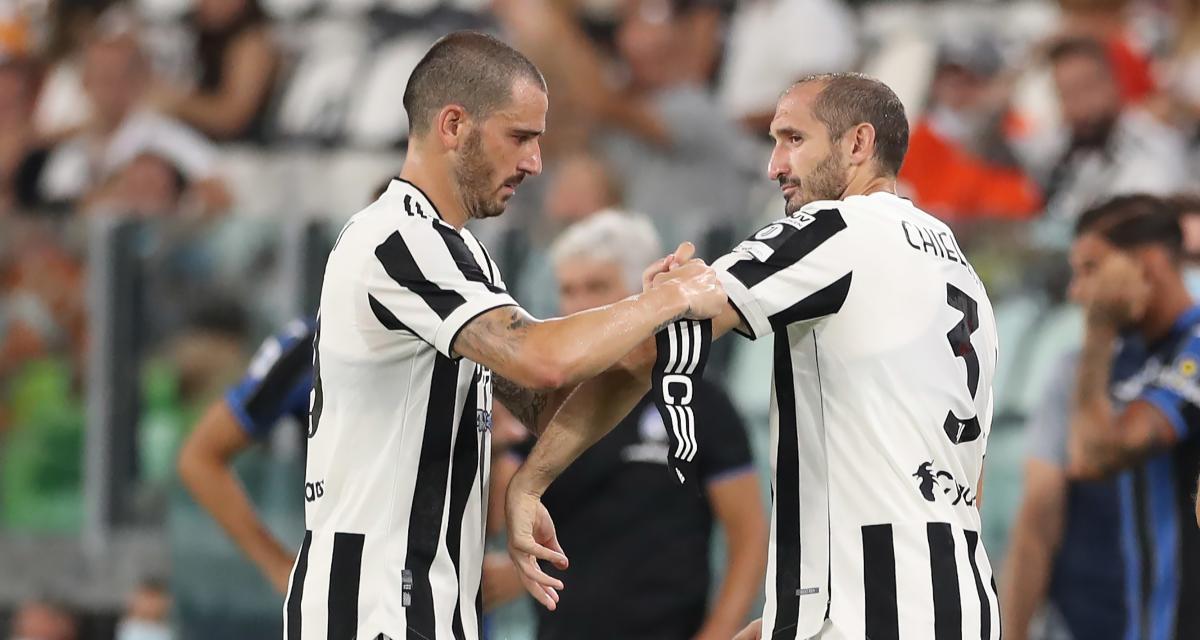