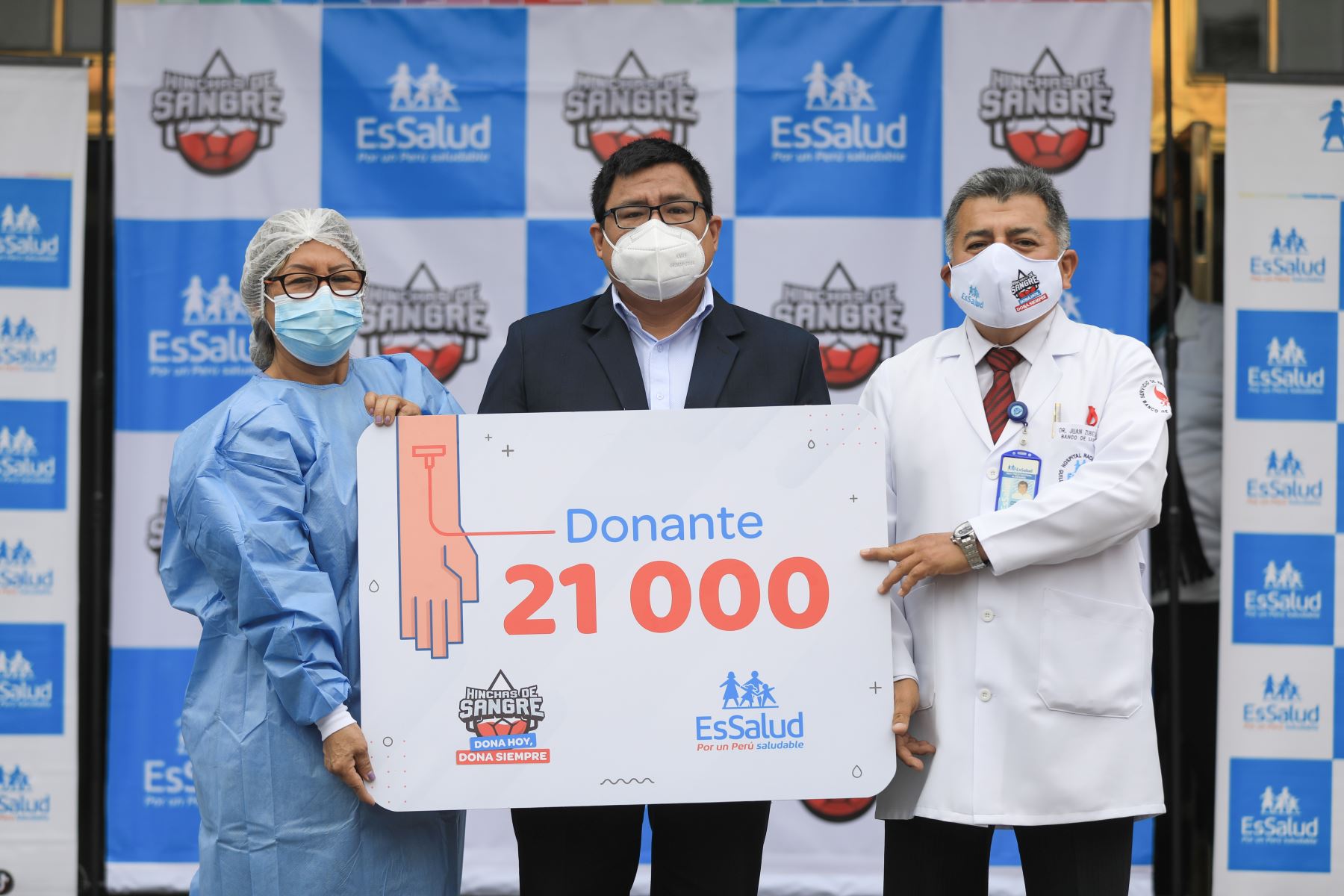 Example to follow. The Social Health Security (EsSalud) gave a deserved recognition to Daniel León, an insured and pastor of the Christian and Missionary Alliance Church, who became the 21 thousandth blood donor of the Almenara Prestational Network and thanks to this act altruist saved the lives of 12 people during the pandemic.

The event, which took place in the front of the Guillermo Almenara hospital, was led by the executive president of EsSalud, Mario Carhuapoma, who highlighted the importance of donating blood as an act of selfless love towards others that saves lives.

Daniel León, 40, received a medal and a diploma of recognition as a blood donor number 21 thousand. He donated blood four times (2019, 2020 and 2021), saving the lives of up to 12 people. Each unit of blood can save the lives of up to three people.

Dr. Carhuapoma Yance reported that at the beginning of the pandemic the influx of donors was reduced by 70% during the COVID-19 pandemic due to the population’s fear of being infected in health facilities.

However, thanks to the strategy of going out to look for donors in various public, private, civil and religious entities, it was possible to reach a historic number of donations of blood units in the middle of a health emergency.

Along these lines, the head of EsSalud called on the community in general to join the blood donation campaigns promoted by his institution to continue saving lives.

“Our friend Daniel donated blood four times and was able to save the lives of up to 12 people and, like him, workers, students, merchants and the general population can be added. Donating is an act of solidarity and love of neighbor ”, he emphasized.

During the ceremony, the recurring donors were also recognized as the head of the IV departmental command of the Lima Fire Department, Mario Casaretto La Torre Center; former soccer player Leao Butrón; the comedian Martín Farfán; the singer Marco Avilés, among others.

The president of EsSalud announced that a bus with health personnel, known as ‘hemobus’, will travel the different regions of the country to attract donors and collect blood units that allow saving the lives of patients who are in a delicate state of health and require of blood transfusions.

The ‘hemobus’ is a fully equipped and conditioned vehicle for the prior evaluation and blood extraction process from voluntary donors, which belongs to the Peruvian Association of Blood Donors.

For his part, Dr. Zubieta Cabanillas reported that the blood collected throughout the year has benefited more than 60,000 patients from the Almenara Healthcare Network, who urgently needed blood transfusions in the midst of a health emergency due to COVID-19.

He recalled that the donor must be between 18 and 65 years old and in good health. In the case of women, it is required to have a hemoglobin of 12.5 and in men of 13.5. Men can donate up to four times a year, while women three in the same period.

If you have tattoos or piercings, you can donate blood after a year of having them placed. 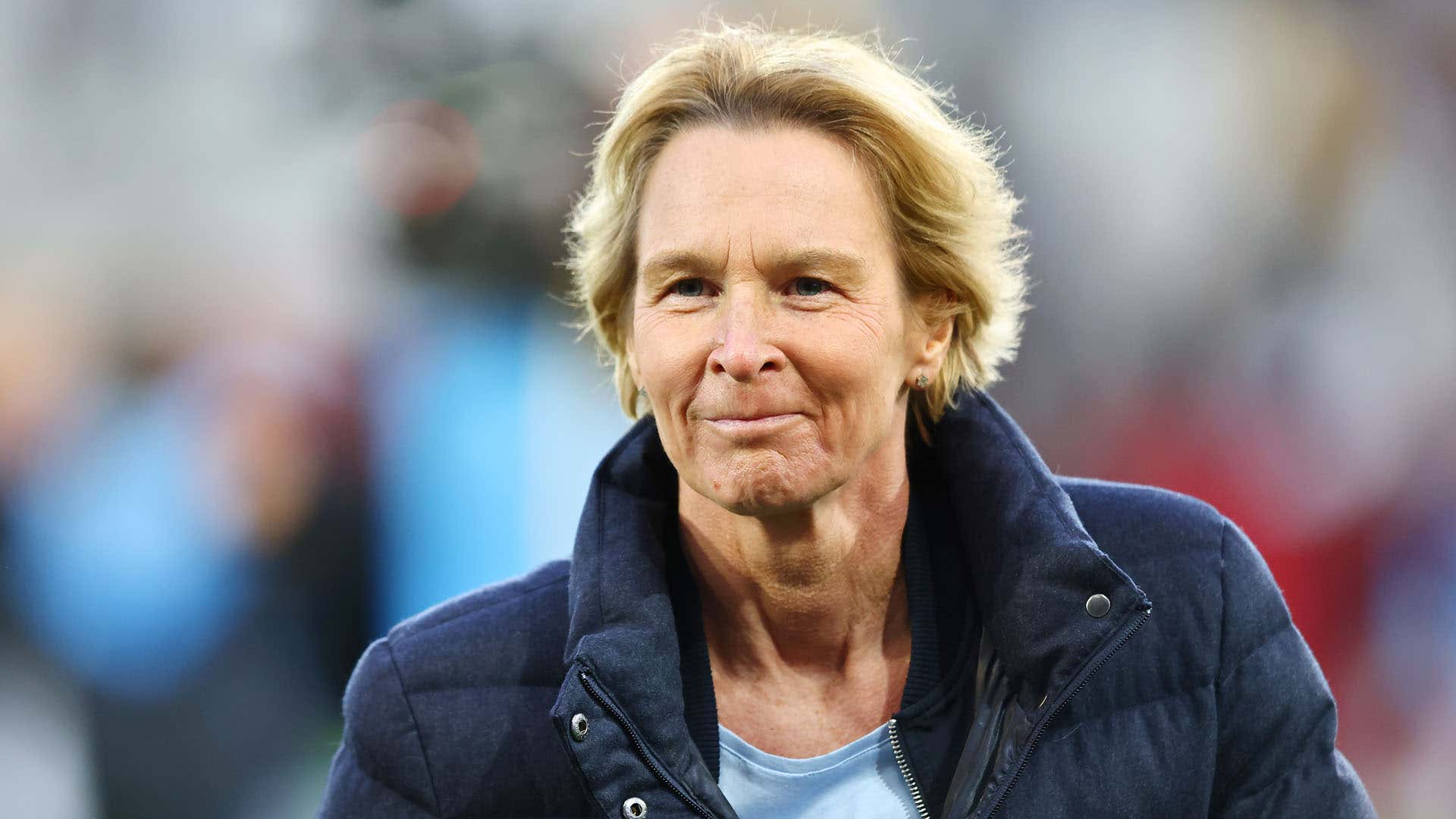 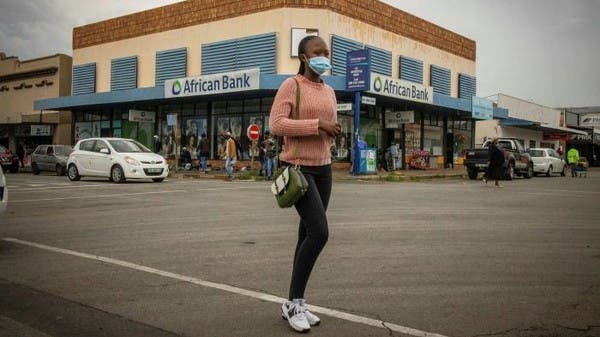 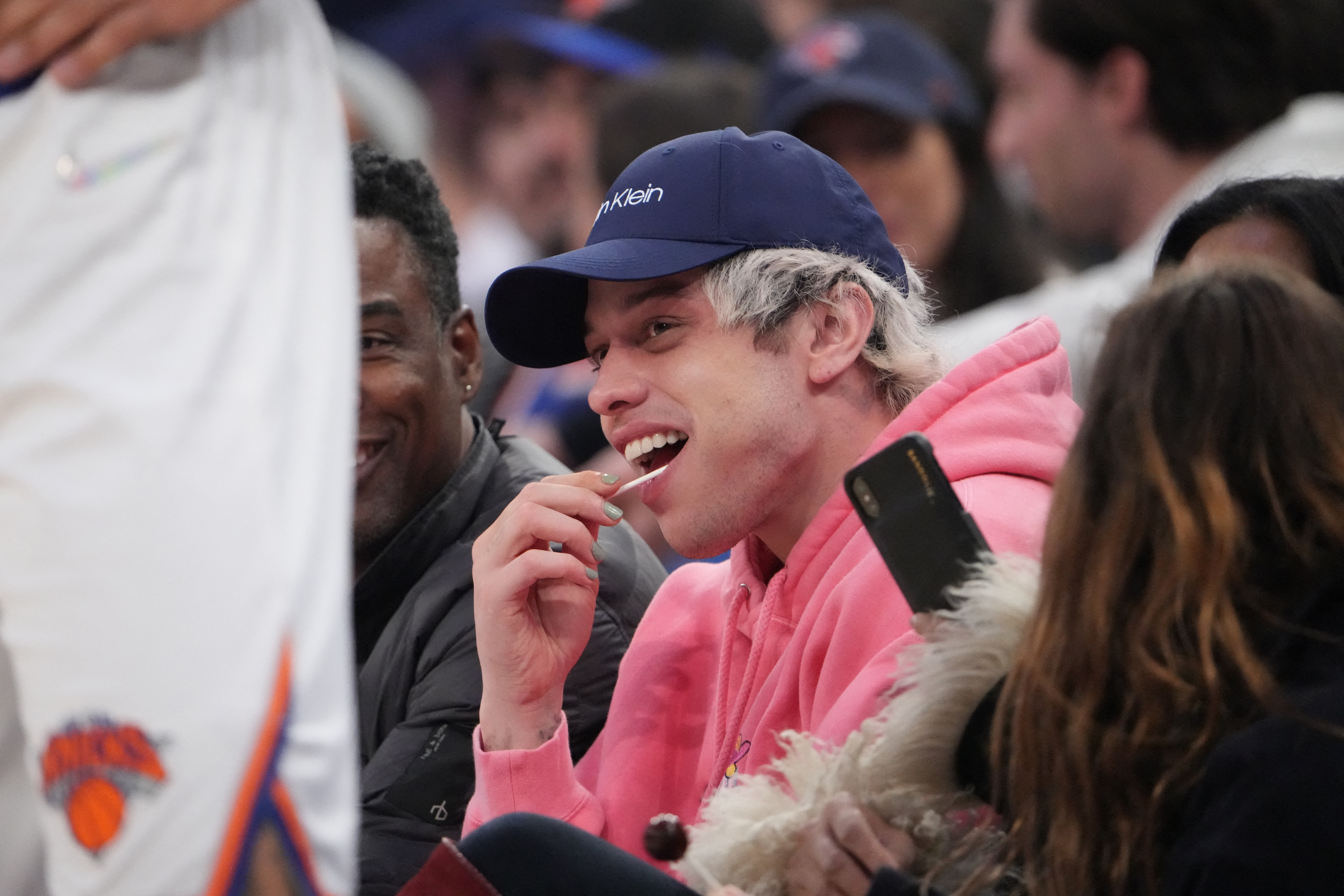 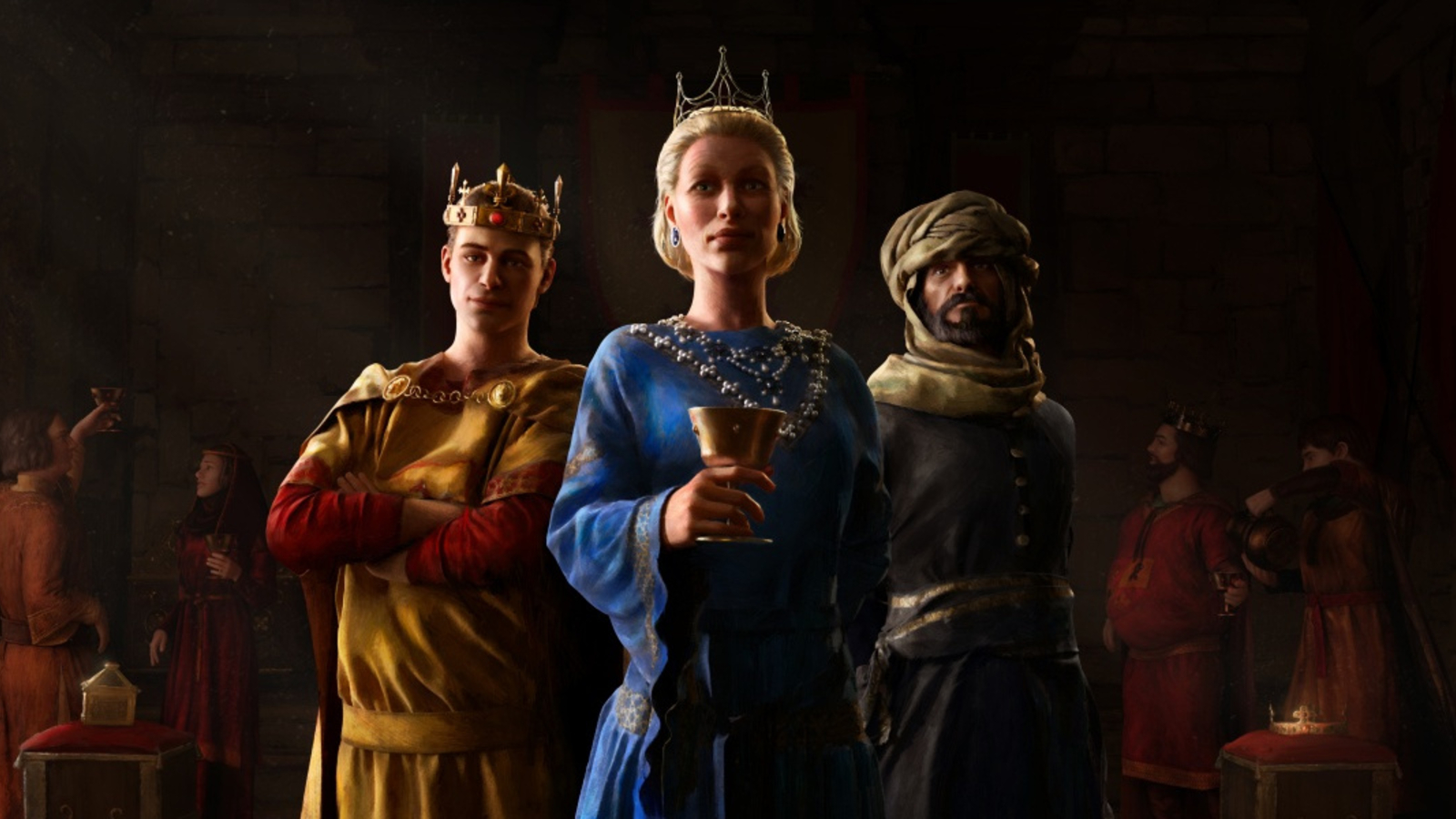 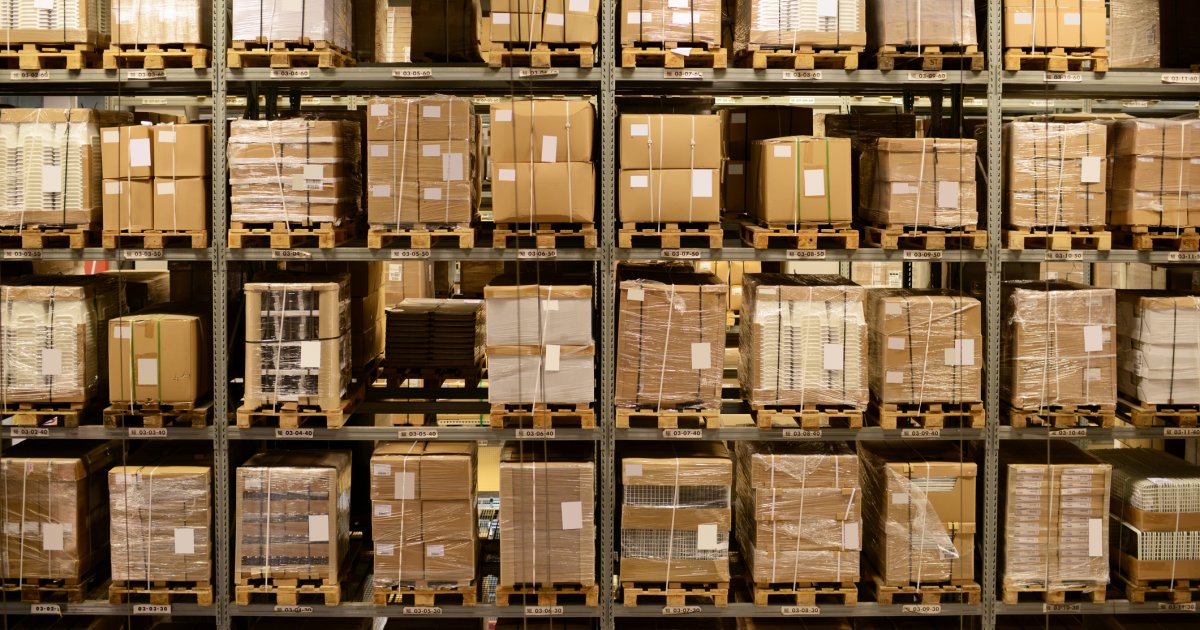