Esther Clavero: “My colleagues saw a drop of blood and attacked”

Home » Health » Esther Clavero: “My colleagues saw a drop of blood and attacked” 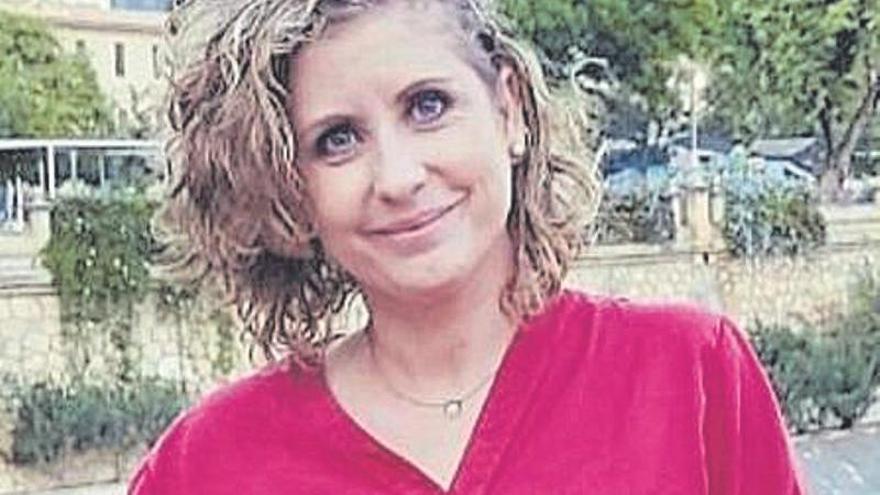 It has been almost ten months since the resignation of Esther Clavero as mayor of Molina de Segura, forced by the PSOE after knowing his vaccination against the covid outside the protocol established by the Ministry of Health. Her party suspended her from membership and later took the secretary general of the municipality from her. “My mistake was to get sick,” she says.

He always defended that the only thing he did was follow the indications of his health center; and Justice, which investigated his case, saw no crime in his performance.

In all this time, the instructor of her expulsion file from the PSOE, who is the one who has to ensure that the process is carried out with all the guarantees, has not yet contacted her. “I feel completely defenseless because no one answers me, not me or my lawyers, who have already sent more than six burofax”, Explain.

It can be assumed that, officially, he is still part of the PSOE, since he received the invitation from the party to attend the 40th Federal Congress and continues to pay his fees. But I don’t know if I’m still a militant. The Church removed the limbo, but the Socialist Party did not », Add.

The ex-mayor does not give up and announces that will continue to fight to recover the general secretariat of the PSOE from Moline, of which he was in charge for nine years. She defends that the body that appointed the manager was not competent to do so and that they could not remove her without having resigned, without being fired and without a court conviction against her.

“The party is above the four who want to kick me out,” referring to those colleagues who, upon learning of his illness, began to prepare their succession. They asked when I was going to die. They saw a drop of blood and attacked », details.

«I find it hard to believe that they are capable of embedding conflicts up to this point. Many consider me secretary general in exile and society is very indignant with what they have done to me, that I won the elections touching the absolute majority, “he says. For Clavero, the PSOE “will never achieve anything” without large cities such as Cartagena and Molina de Segura, so it calls for reflection to the current leadership of the party and to the one that will come out of the primaries process.

At this time, the former socialist leader is working on his thesis and teachingBut he does not lose his interest in seeing “justice done” in his case. So “when this happens,” you will make decisions that you want not to have to go through the courts.

Now he is strong, even more so after knowing that you have just passed your last cancer checkup: «The specialist has told me that there is no sign of anything». 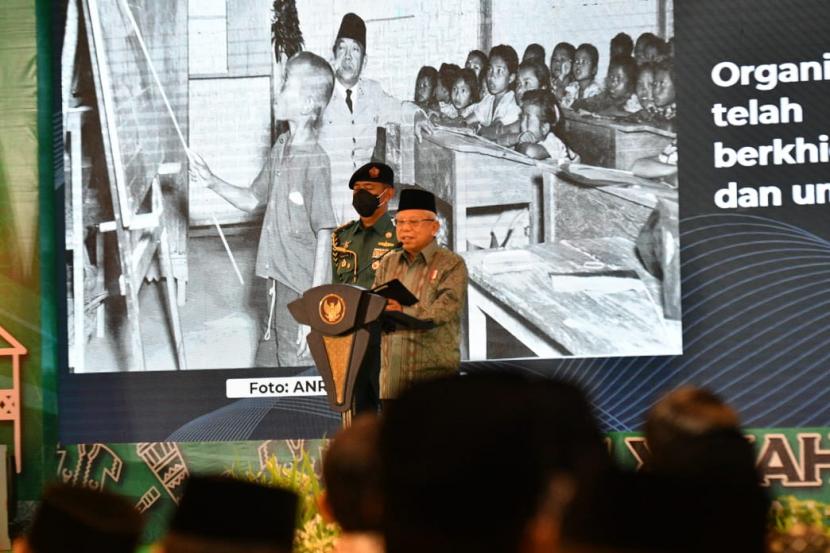 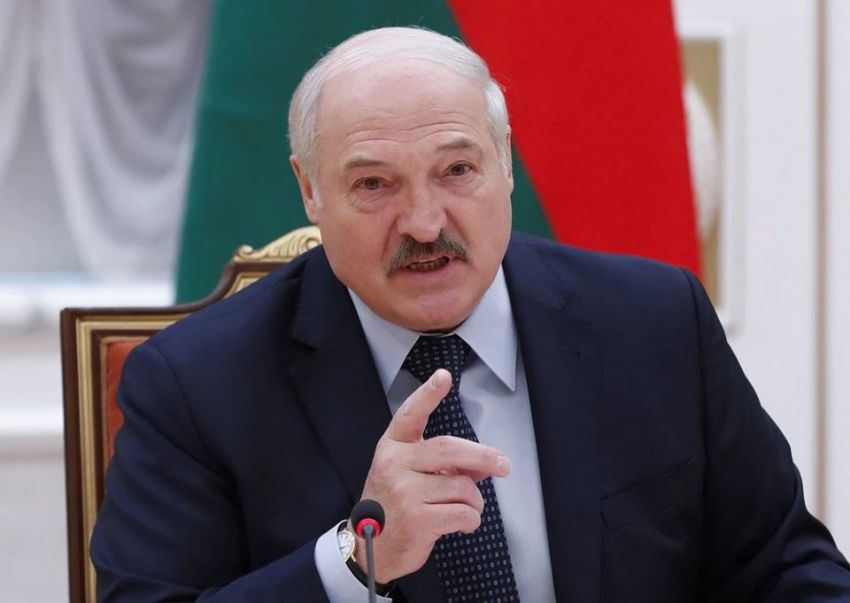 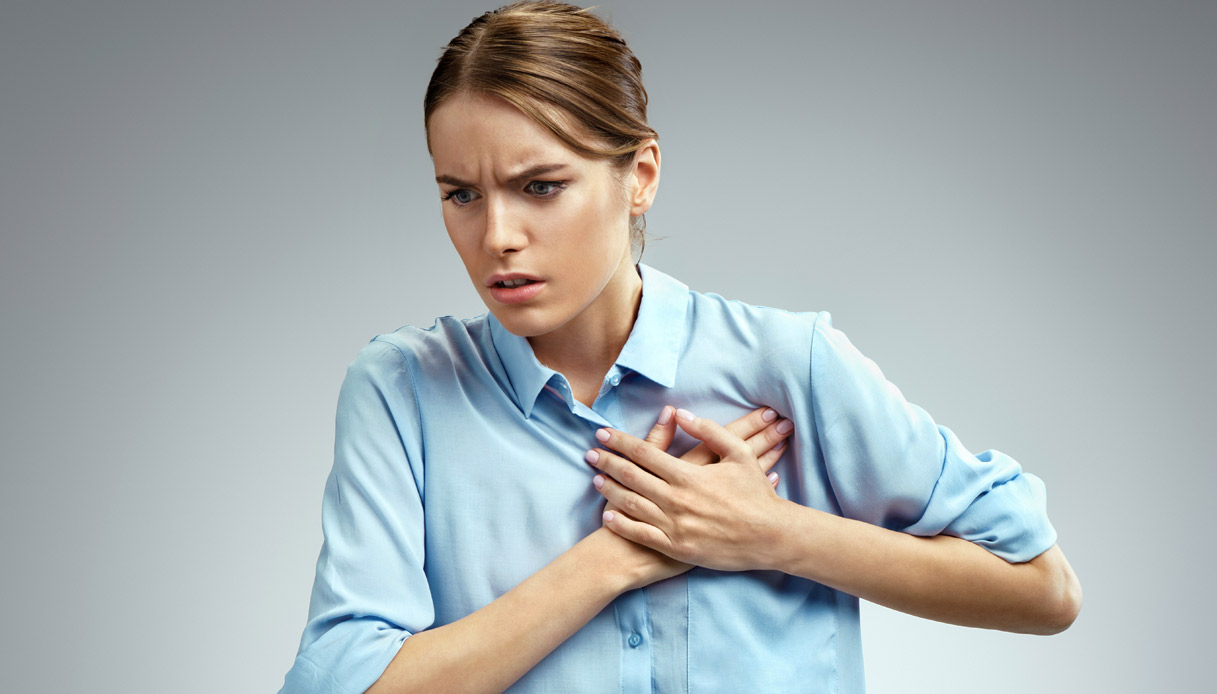