Ethereum has undergone the biggest change in history. How will this affect the cryptocurrency world?

Home » Business » Ethereum has undergone the biggest change in history. How will this affect the cryptocurrency world?

Ethereum fundamentally changed last week on Thursday. So called merge in principle, it meant that it got rid of the transaction verification principle called Proof of Work (PoW), which is widely criticized for being unecological and energy-intensive, to the supposedly “greener” principle of Proof of Stake (PoS).

Although the headlines of the world’s media might seem like “somewhere a switch has been switched”, the change was not so easy. In fact, the founders of the network resorted to a so-called hard fork = splitting the network into two blockchains. The main one subsequently became the existing test one, which had been running precisely on the PoS principle for many months.

So the original blockchain still exists, but it is no longer the “real” ethereum (ETH). In addition, it is quite likely that it will end up in oblivion over time. What prompted the network founder Vitalik Buterin to take this step? And what will it mean for the future of ethereum, but also for the entire world of cryptocurrencies?

None of the miners have an incentive to cheat in any way because it is in everyone’s interest to keep Bitcoin stable.

How Proof of Work works

To understand this key change, it is necessary to explain both principles of how cryptocurrencies work. And let’s start with PoW, which is also the basis of the world’s largest cryptocurrency, Bitcoin.

As the name suggests, it is proof of works. In other words, a huge amount of work (computing power) needs to be done to mine a new block. Thus, Bitcoin miners around the world burn a lot of energy to mine a block every ten minutes or so, new transactions are recorded on the blockchain and new coins are created, namely 6.25 BTC.

But since mining a block costs miners a huge amount of money in the form of electricity and the need to invest in mining equipment, it would be extremely difficult to create an alternative “truth” about the state of the Bitcoin ledger. The possibility that someone would succeed is more at the level of theory. Moreover, the difficulty of such a fraud grows exponentially with how far back in the past you want to falsify.

Additionally, none of the miners have an incentive to cheat in any way because it is in everyone’s interest to keep Bitcoin stable. If, purely hypothetically, it turned out that someone could change the past, Bitcoin would fail; the price would immediately go to zero, leaving the attacker with worthless coins.

So PoW solves the agreement of people who don’t know each other and don’t trust each other on one state. In this case, on the state of the Bitcoin ledger. This problem is known as the Byzantine generals problem, a popular example from game theory, and it deals with exactly how the participants of a game (situation) can reach agreement when there is no way to verify that the other participants are telling the truth.

Gold is valuable because someone has to do the work to extract it – in the beginning there was a shovel and a pickaxe.

How Proof of Stake works

And then there’s PoS. As the name suggests, no work is done here. Anyone who has a lot of money and decides to lock it in a validator can validate transactions.

The idea behind the PoS concept is that people owning a given cryptocurrency, in this case ETH, have an incentive to keep the network running and not harm it. However, if someone tries to do this, they may lose their locked funds. But in order to become a validator, a person must lock 32 ETH (about 1.2 million CZK), which is the main insurance; there is a certain assumption that no one will want to lose such an amount.

But why would one do that, you ask? The locked stake is compounded, creating new coins.

This offers a relatively simple analogy: gold is valuable because someone has to do work to extract it. In the beginning someone had to take a shovel and a pickaxe, today you need expensive and complex mining equipment. In other words, gold does not appear out of thin air. If it did, it wouldn’t be valuable.

PoS can then be imagined in the way that you lock a kilo of gold in a safe, and when you open it in a year, there will be fifty extra blankets of gold. If that sounds weird to you, you’re probably in the PoW camp.

Thus, ethereum becomes a deflationary currency following the example of bitcoin – it should become more and more rare and therefore more expensive.

So what will practically change on ethereum now? Probably the loudest (or at least the most visible) argument of the supporters of ethereum’s transition to PoS, which was cited without fail by all mainstream media, became ecology. According to the creators, the energy consumption should drop by 99.8%.

That sounds nice, but you need to realize one thing – ETH miners probably didn’t just turn off their expensive equipment and throw it away. It can be assumed that a large part of them just switched their machines to mining other cryptocurrencies on the PoW principle.

As a result, the transition of ethereum to PoS may not save any energy or significantly less than the proponents boast. The only thing saved is the energy needed to run ethereum.

Another important change is that the supply of new coins to the system will be drastically reduced and even the number of coins in circulation should start to decrease; ethereum “burns” fees for transactions when validating them. While about 13,000 ETH were mined per day based on the PoW principle, after the merger it is only 1,500 ETH. But in normal operation, about 1,600 ETH is burned daily.

Thus, ethereum becomes a deflationary currency following the example of bitcoin – it should become more and more rare and therefore more expensive. Only time will tell if that will actually happen. It is still necessary to realize that PoS has never been deployed on such a huge project – we are talking about 175 billion dollars (4.3 trillion CZK) in market capitalization. And since no testing will reveal all eventualities, the risk of something going wrong in the future is not small.

It turns out that two-thirds of the validators are running under one of the hosting providers, half of which are with Amazon.

The big question of the key change thus becomes the security of the network itself. From the point of view of PoW proponents, ethereum shot itself in the foot and sacrificed security in the fight for ecology. Knowing the above, simple reasoning says that a huge amount of computing power is needed to hypothetically dominate Bitcoin, while “only” a lot of money is needed to hypothetically dominate Ethereum.

The (de)centralization of Ethereum after the transition to PoS is also controversial. That being said, you need to have 32 ETH free for your own validator, which is a lot of money for most retail investors. Among other things, centralized exchanges that offer staking even for smaller amounts quickly came up with a solution to this problem. They simply offered that more small investors would get together, put their ETH in one pile, and the exchange would fund the funds for them.

However, the consequence of this is that a large percentage of validators will be under the control of a few exchanges. Despite the fact that by leaving cryptocurrencies on the exchange, their owner violates one of the main rules for safe handling of crypto – the funds on the exchange are not actually his and he can lose them.

And we can go even deeper: it turns out that two-thirds of the validators are running under one of the hosting providers, half of which are with Amazon. There have already been hints about renaming PoS to PoA = Proof of Amazon. (For example, what happens when a state comes knocking at Amazon and advises it to turn off validators or keep only those that comply with Act XY running?)

“Green” ethereum will be heard by regulators, who from time to time come up with ideas to ban PoW, because, according to them, it burns electricity unnecessarily.

PoW vs. PoS – which is better?

Deciding whether the PoW or PoS principle is better is therefore not easy at all. It’s a bit reminiscent of the old endless battles, whether Linux or Windows is better; while neither side listened to the other and it got nowhere, time has shown that both systems continue to work side-by-side to full satisfaction. Microsoft even contributes to the Linux kernel, and heated arguments on the Internet have long ceased.

On the other hand, it can be assumed that “green” ethereum will be listened to by regulators, who from time to time come up with ideas to ban PoW, because, according to them, it burns electricity unnecessarily. After all, flaunting energy consumption is especially popular when criticizing Bitcoin, even though it has been pointed out many times that Bitcoin runs largely on renewable energy or even energy that no one wants.

So the fact remains that ethereum’s transition to PoS has been successful. There were no visible complications, ethereum did not collapse, its rate did not go to zero, but neither did it reach new highs. Whether the decision to switch to PoS was good or bad, only time will tell. Arguments between opponents and supporters of PoS will not change that.

Where now? Cryptocurrencies on Finmag: 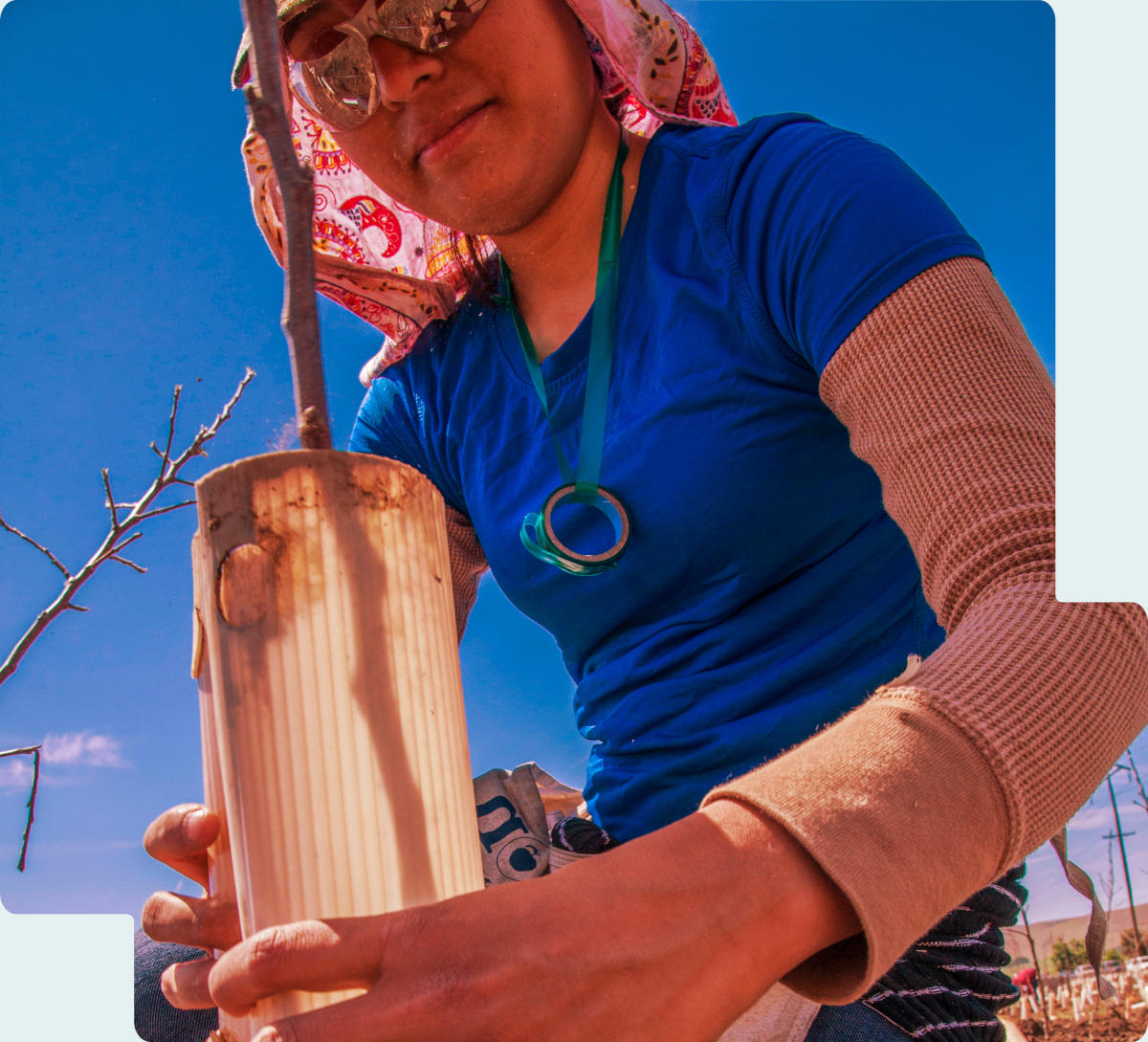 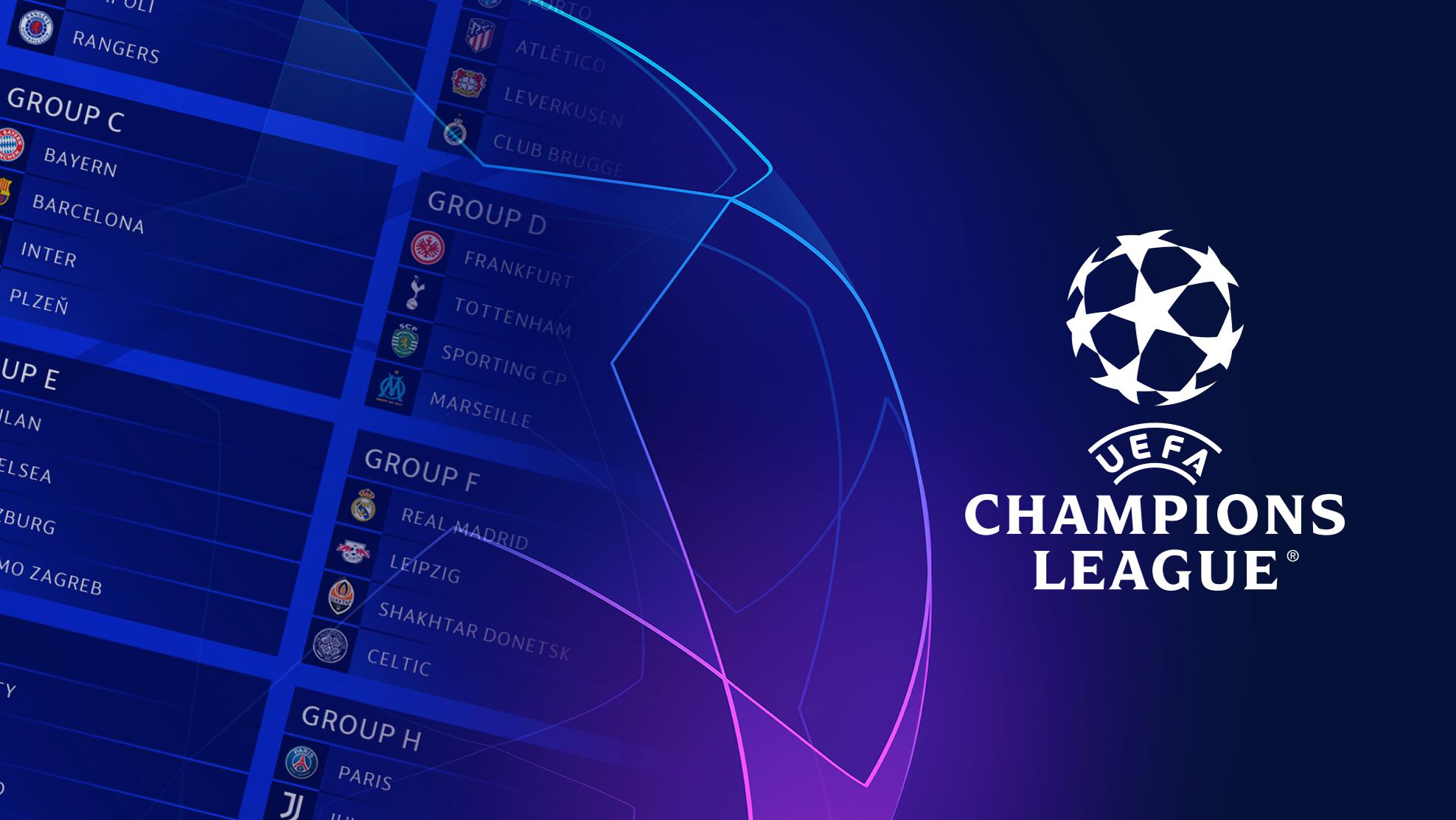 Results and calendar of the Champions League 2022/23 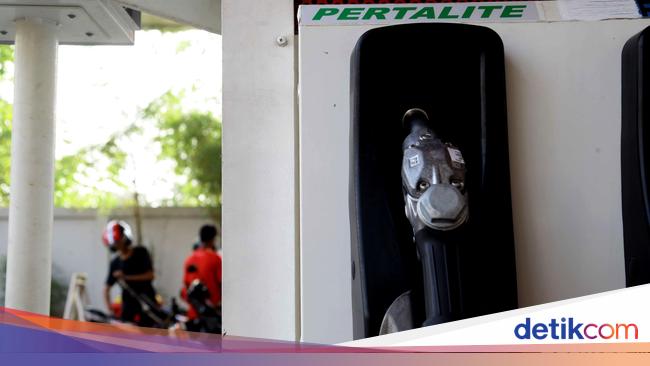 Pertalite is called more extravagant after prices rise, Pertamina is asked not to be silent

One of the biggest shipping accidents: the Joola sank in 2002

What happens to solar panels and batteries of electric cars if they are broken? 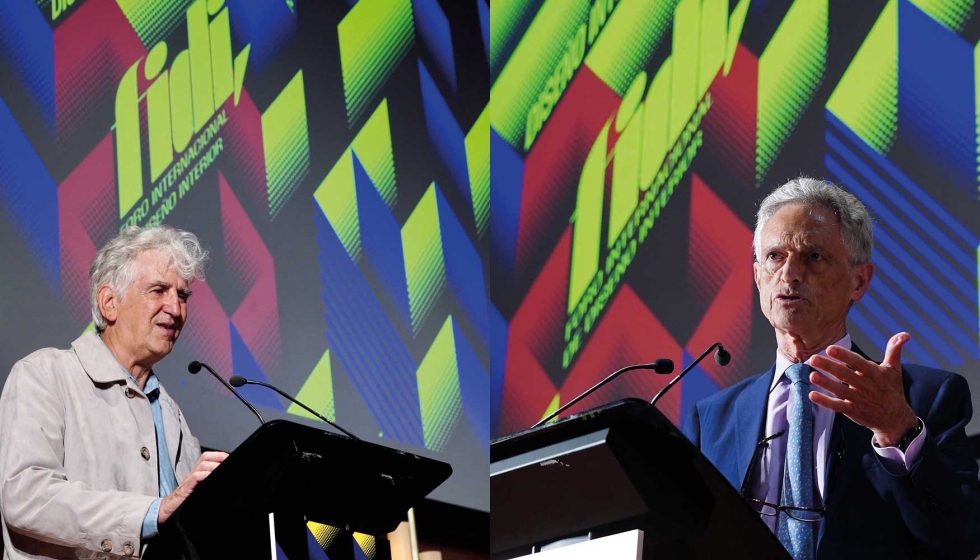