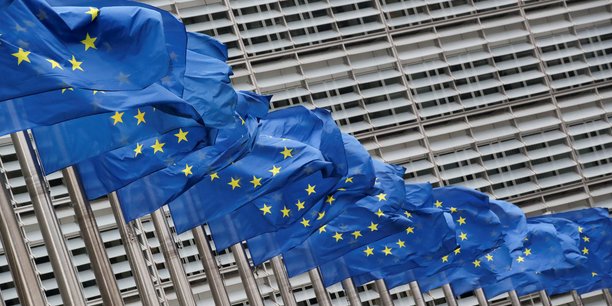 BRUSSELS (Reuters) – The European Commission said on Tuesday it was not going to take any further steps in the infringement case it has launched against Britain over the unilateral changes it has made to the provisions post-Brexit trade deal relating to Northern Ireland.

The Brussels announcement comes after London last week called for a new compromise to overcome trade issues with Northern Ireland since the formal divorce between the European Union and Britain on January 1.

Reuters learned earlier this month from UK and EU sources that the UK government plans to walk away from the Brexit deal if the EU executive does not show more flexibility on the Northern Irish protocol.

The EU launched an infringement procedure against Great Britain in March, which could lead to a fine, after a long process that could span over a year.

If the European Commission rejected the hypothesis of a renegotiation of the Brexit agreement, it agreed on Tuesday to freeze its legal action.

“On the standstill request, the Commission will carefully assess the new proposals made by the UK, respecting the necessary consultation procedures, both internally and with the European Parliament,” said a spokesperson. word of the Commission. 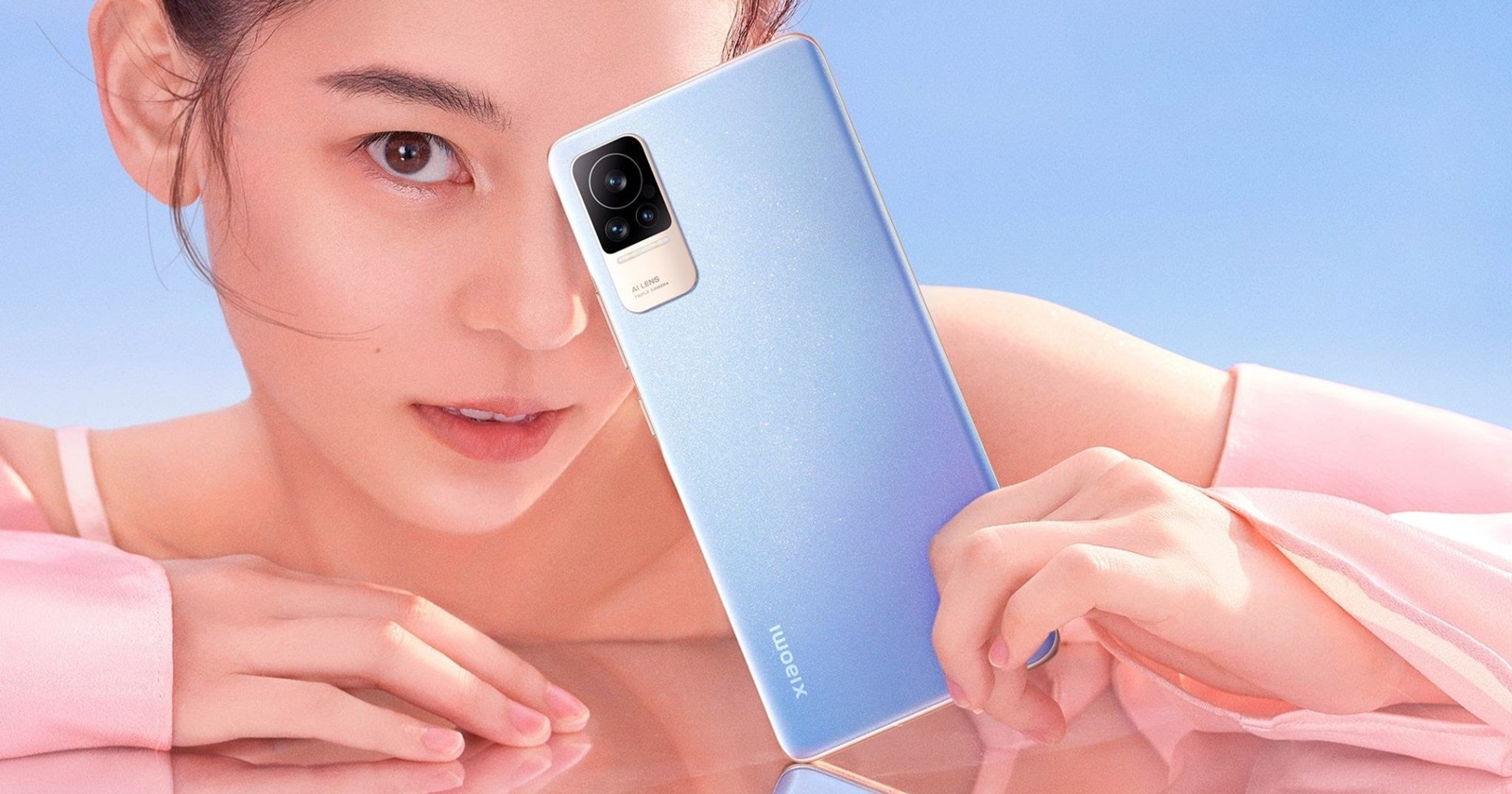 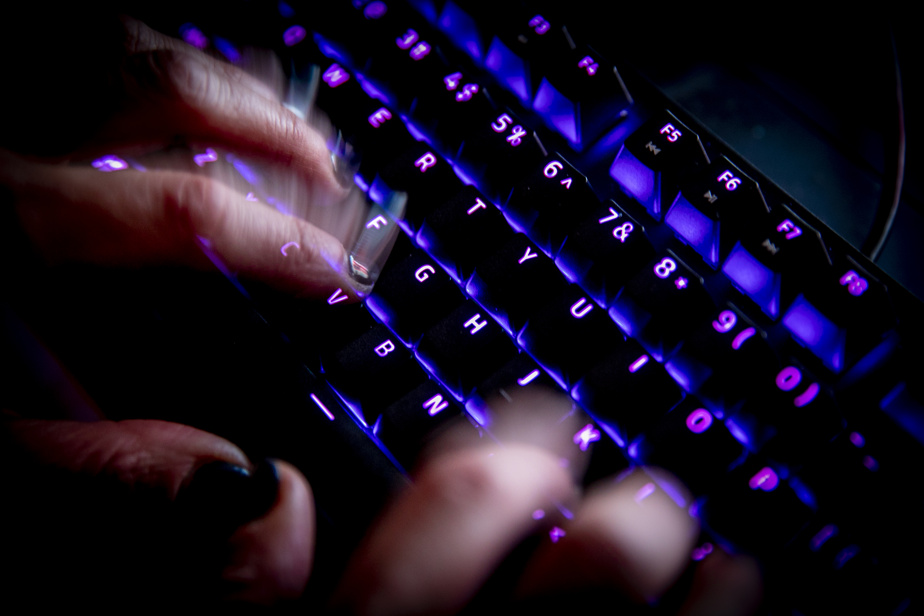