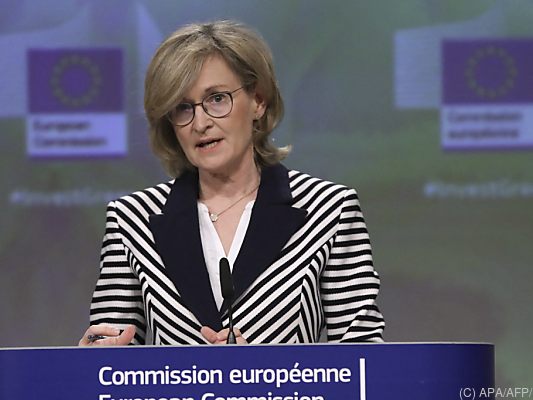 The crux of the lack of a European capital market is also an issue at Forum Alpbach. The EU is trying to build a capital markets union, but so far there is none. The UK’s exit has turned the largest capital market out of the Union into an “overseas territory”; Switzerland’s second largest capital market has never been in the Union. “If it were that easy, it would be done,” said EU Finance Commissioner Mairead McGuinness, but she wants to move the issue forward.

“We want to create a strong capital markets union that allows more money to flow into healthy companies,” said McGuinness on Sunday afternoon in a high-profile panel discussion in front of an audience. “At the same time, it should serve to combat climate change and the loss of biodiversity. We need a capital markets union to get into the future everyone is talking about,” she alluded to a greener future. The EU Commissioner identified the national states as the difficulty. Many would pledge their support in Brussels, but would act differently at home.

“It’s politically difficult,” said McGuinness, but she was still optimistic. Europe has fragmented capital markets in the member states, but not joint ones. “This cannot go on.” It was not because of an initial action plan that nothing happened, “but we want a lot more.” In any case, the capital markets union must happen together with a further development of the banking union. “Where it gets difficult is that the systems in the member states have to change and politics have to act to strengthen the capital market.” Forum Alpbach president and ex-Erste Group boss Andreas Treichl criticized the fact that politics, no matter what color, has been pretending to invest in shares for years.

Young founders often do not get loans from banks because they are classified as too risky, said Maria Demertzis, vice director of the Bruegel think tank in Brussels. However, the capital market would be more willing to take risks. She also highlighted the importance of venture capital for green investments. Panelist Thomas Wieser, former head of the euro working group, said “it’s not an either or”. It is a matter of achieving the best mix in raising capital – for savers, consumers, citizens, companies. Obtaining capital has always been challenging, but the challenges are getting bigger and bigger. Here he addressed, for example, ecological change and the aging of society. “This can only be dealt with if we create a stronger capital market in Europe.”

See also  Non-bank credit companies are licking their wounds after the pandemic. They let go and look for weaker numbers

The Chairman of the Board of Directors of the major Swiss bank UBS and former President of the Deutsche Bundesbank, Axel A. Weber, painted a relatively dark picture of crises (pandemic, environment, finance), in the midst of which the world is, and called for a clog when building a capital market Spill. He immediately called for a 100 trillion euro green capital market for Europe. Asia and the USA have a large capital market, Europe does not. If you wait for German depository banks to provide impetus here, there will never be a large capital market. However, this is necessary to ensure the attractiveness and competitiveness of Europe: “Either you are sitting at the table or you are on the menu.” There is also a need for an “EU Banking Act” for a uniform market, similar to the US National Banking Act of 1836.

To begin with, Treichl would be satisfied if financing from the capital market increased from around 25 to at least 35 percent. In the US, the opposite is true of the situation in Europe: around 75 percent of the money in companies comes from the capital market and 25 percent from banks. “With us, however, people are afraid of equity,” regretted Treichl. “Why am I optimistic? I think young people will change that,” he said to the students present.

The Capital Markets Union is the EU’s initiative to create a true Union-wide internal market for capital. Its aim is for investments and savings to flow to all Member States so that they benefit citizens, investors and businesses.

See also  SPORTS / The New York Marathon will most likely be held in November, according to the New York Road Runners and e-Visa 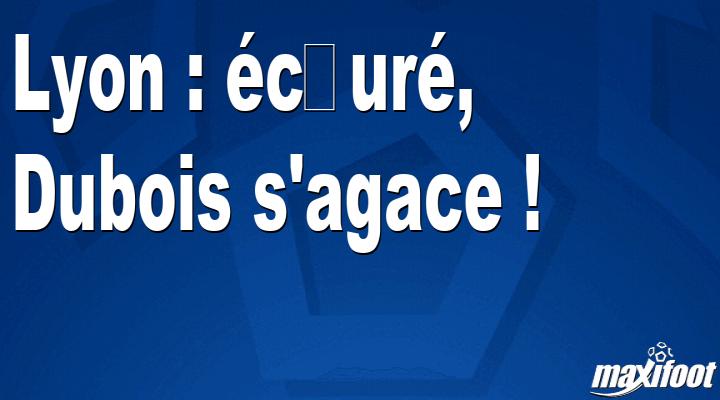 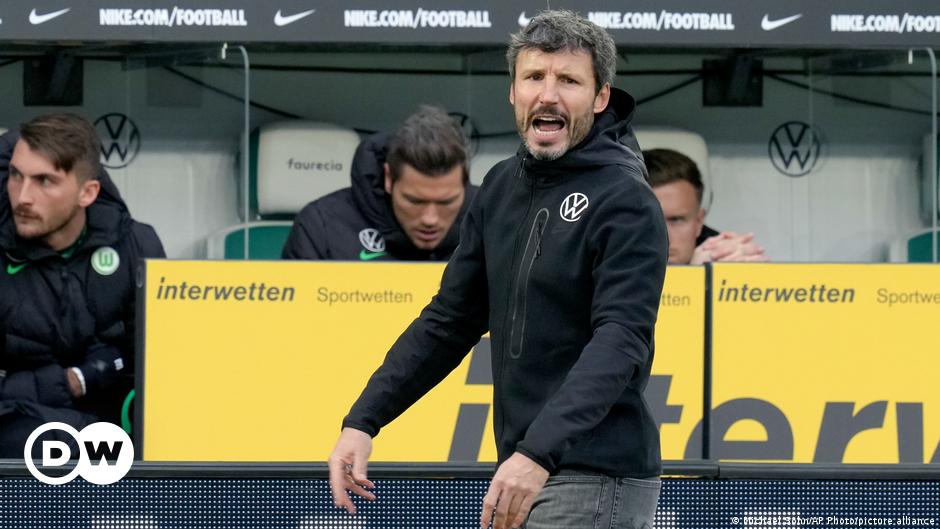 Augsburg: Drunk and stoned on a stolen scooter in Augsburg