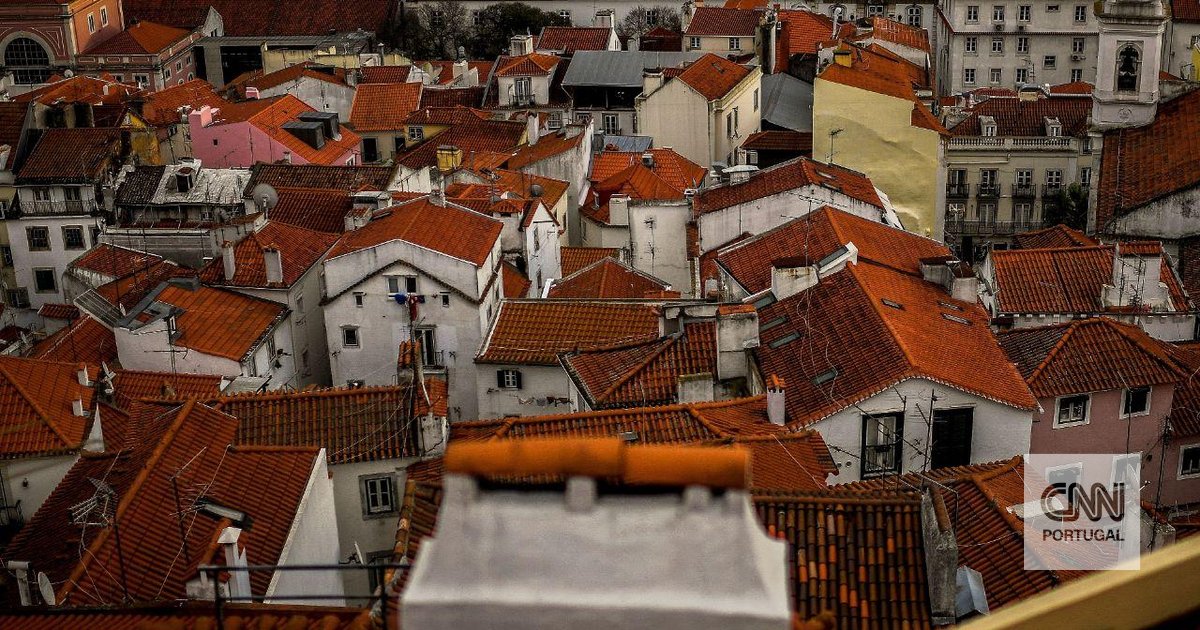 Euribor rates continued this Friday to rise to three, six and 12 months compared to Thursday, to new highs in more than 10 years.

The six-month Euribor rate, the most used in Portugal in mortgage loans and which entered positive territory on June 6, rose today to 1.803% plus 0.040 points and a new maximum since September 2011, after having retreated on the fifth Monday for the first time since September 9th.

The three-month Euribor, which entered positive territory on July 14 for the first time since April 2015, continued to advance today, having been set at 1.153%, up 0.033 points and a new high since February 2012.

Euribor started to rise more significantly since February 4th, after the European Central Bank (ECB) admitted that it could raise key interest rates this year due to rising inflation in the eurozone and the trend was reinforced with the beginning of the Russia’s invasion of Ukraine on February 24.

At the end of the last meeting, ECB President Christine Lagarde said the historic 75 basis point rise in interest rates is not the “norm”, but stressed that the assessment will be meeting by meeting.

Euribor is set by the average of the rates at which a group of 57 banks in the eurozone are willing to lend money to each other on the interbank market. 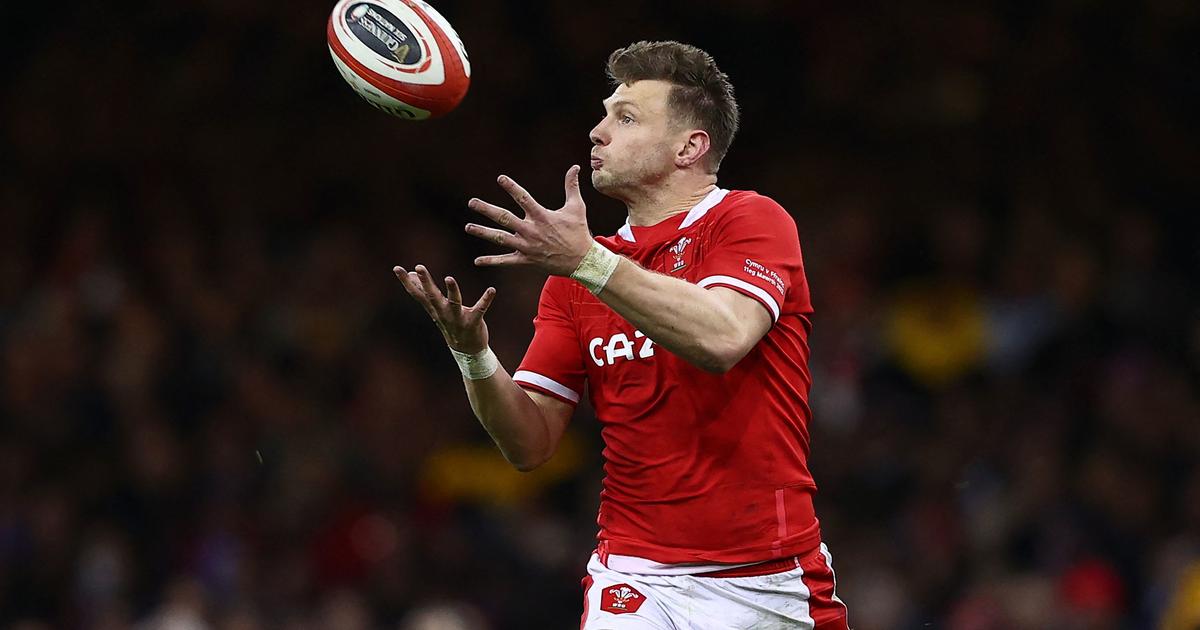