Europe will ban the sale of cellphone chargers other than USB-C, why? 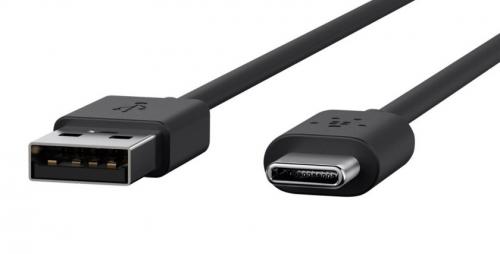 IDXChannel – Countries in Europe will require all cell phone manufacturers to use USB-C chargers for all cellphones and other electronic devices. This is based on the decision of the European Union Commission which has just been issued.

This rule aims to reduce electronic waste and consumer inconvenience caused by different and incompatible chargers still in use.

“With today’s proposal, USB-C will become the standard port for all smartphones, tablets, cameras, headphones, portable speakers, and handheld videogame consoles,” according to the report.

Europe says its collaboration with industry has succeeded in reducing the number of cell phone chargers from 30 to 3 over the past decade.

One of the three is Apple’s Lightning port which is used by about 20 percent of devices sold in Europe.

The EU wastes 12,000 tonnes of chargers annually, some of which are no longer usable, according to Bloomberg.

At the same time, consumers are spending about 2.4 billion euros on standalone chargers that don’t come with devices.

The law is still in the proposal stage and needs to be passed by EU parliamentarians and governments, so it could come into effect about two years after it is passed. (RAMA) 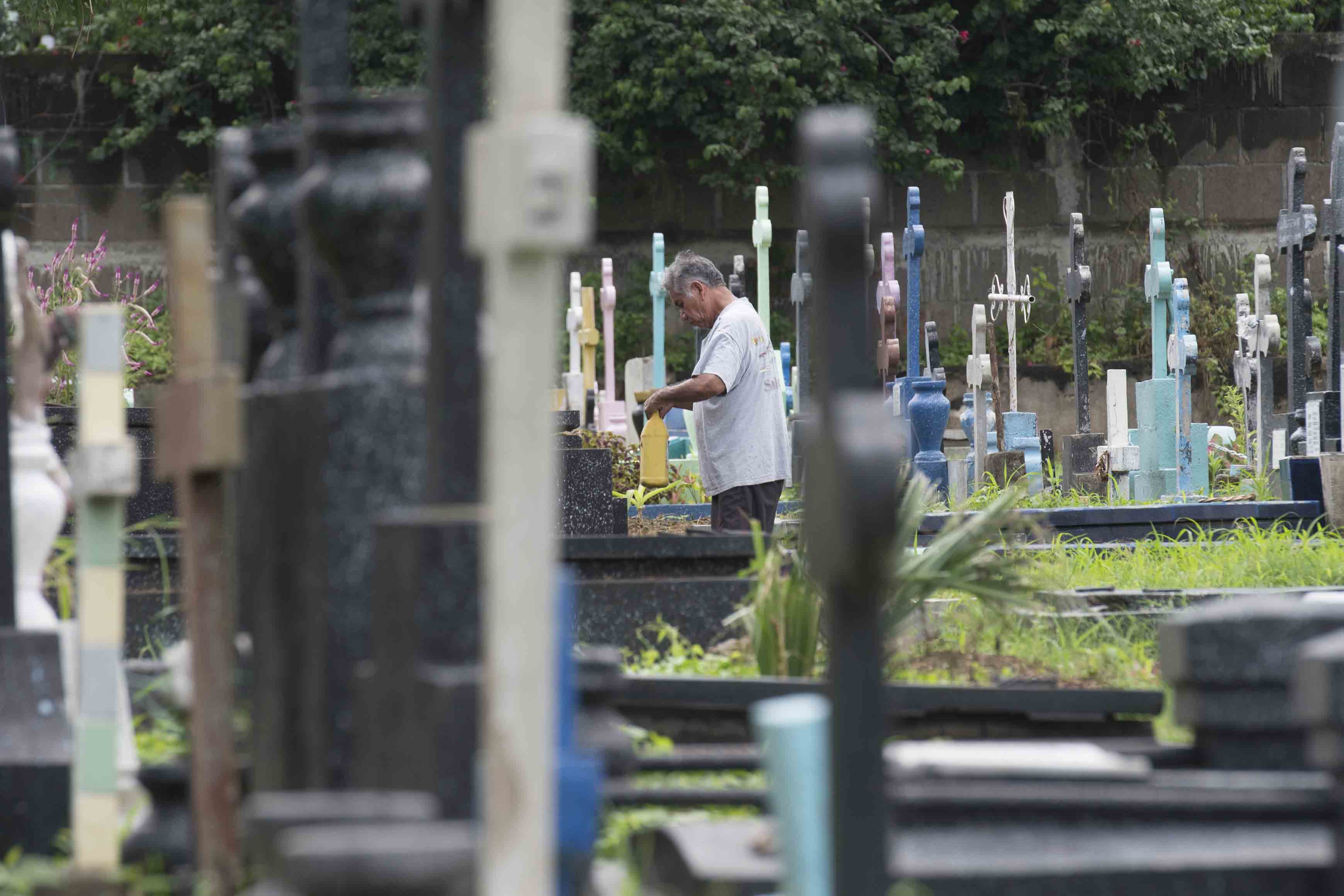 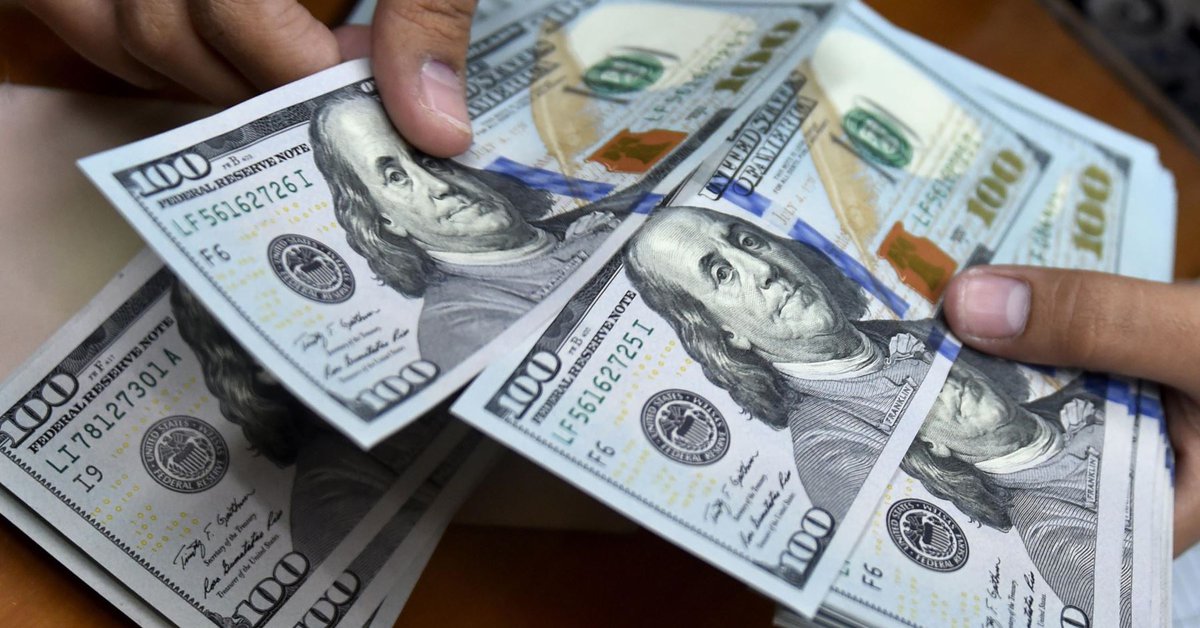 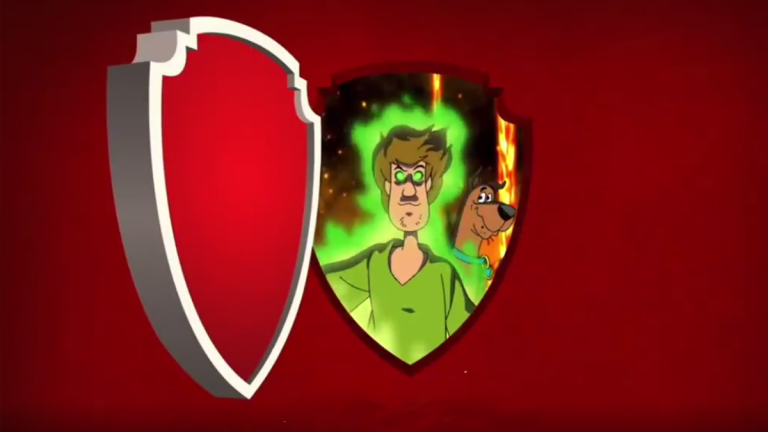 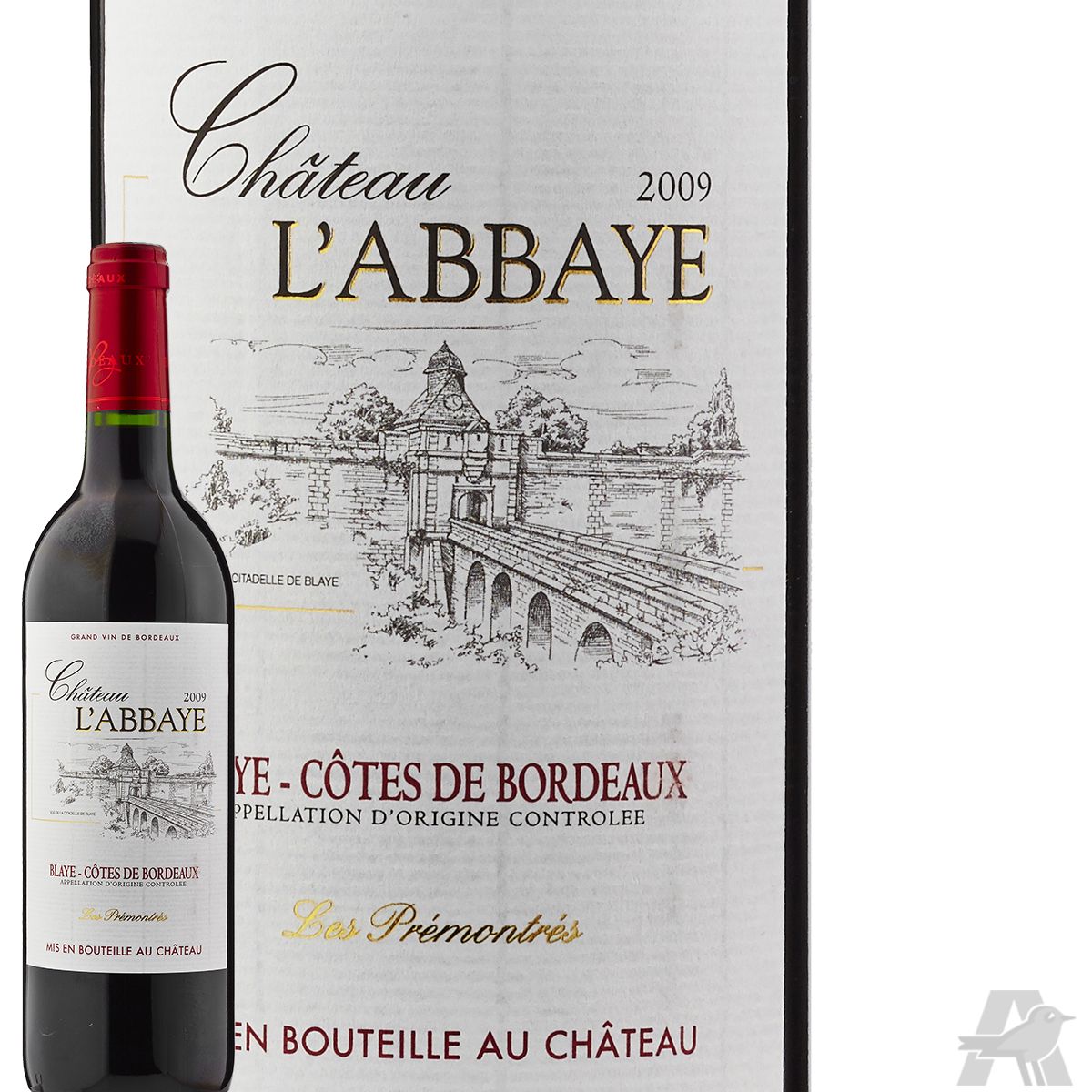