European Union: observers will not interfere in the Venezuelan electoral process The European Union (EU) decided to send an electoral observation mission to Venezuela in response to an invitation, and in no way does it intend to interfere in the process, a spokesperson for the institution said Monday.

“In no way is it the intention of the EU to interfere in the electoral process in Venezuela. Non-interference in electoral processes is the heart of our missions, “a spokesman for the European Union diplomatic service told AFP, as Borrel said

“Josep Borrell violated the agreement he signed with the National Electoral Council (CNE) to participate as international observers in the mega-elections on November 21,” said the President of the National Assembly, Jorge Rodríguez this Sunday.

The head of the Venezuelan National Electoral Council (CNE), Pedro Calzadilla, had told journalists that the EU and the head of European diplomacy, Josep Borrell, owed explanations for statements made in Spain, classified and by the Venezuelan government as interference

“Borrell has not only said that this mission comes to support a political fraction of those at stake in Venezuela, but that the legitimacy of the elections depends on the report they issue,” said Calzadilla.

“The EU decided to send this mission in response to an invitation” from the Venezuelan CNE, and “all EU electoral observation missions fully respect the principles of impartiality, objectivity and independence,” said the spokesman in Brussels.

See also  Train instead of flight: 4.3 million passengers are to switch to the train

The mission prepared by the EU “aims to assess independently, neutral and impartial to what extent the electoral process respects the international, regional and national obligations and commitments regarding the conduct of democratic elections signed by Venezuela” 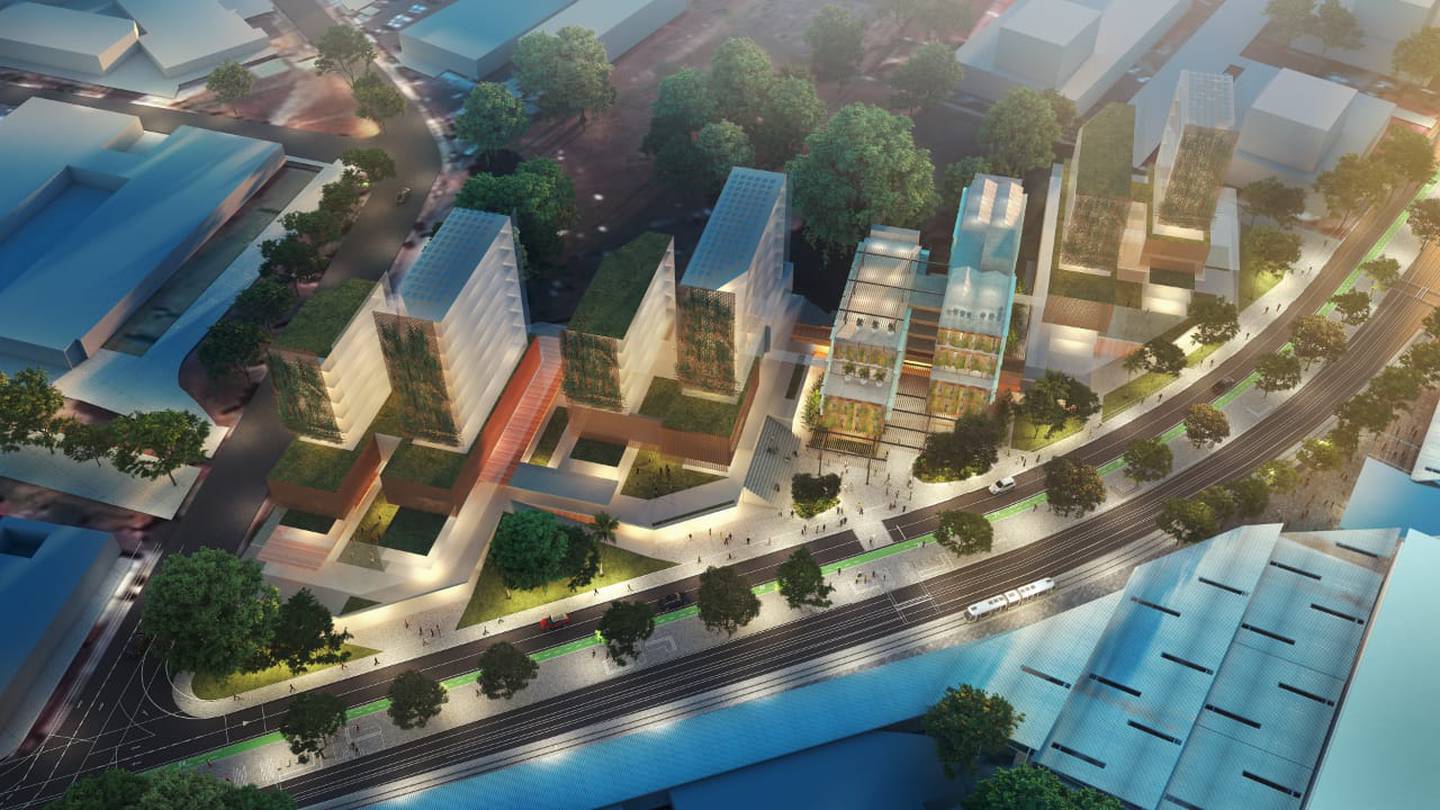 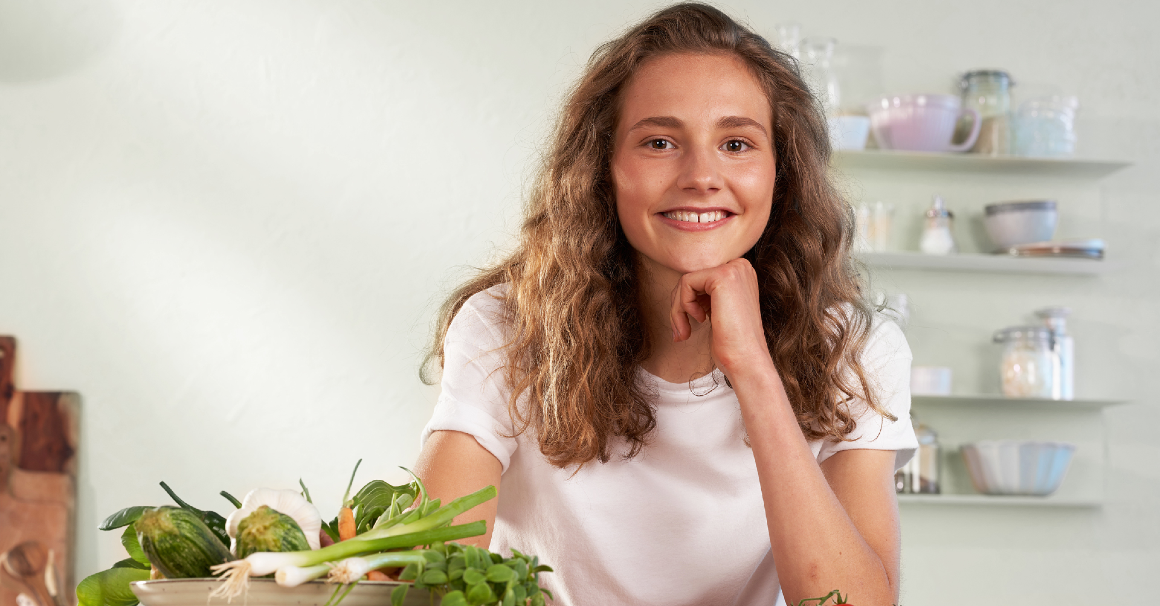