As the war between Russia and Ukraine has increased the importance of energy independence for each country, it has been pointed out that South Korea’s overseas resource development has lost momentum. This contrasts with Japan, which is a resource-poor country similar to South Korea in its pursuit of a stable supply of resources at the governmental level.

According to the Ministry of Trade, Industry and Energy on the 17th, South Korea’s oil and gas resource development rate has decreased by a quarter from 16% in 2015 to 12% in 2020. The resource development rate indicates the ratio of the amount of energy developed and produced by domestic institutions and companies to the total energy supply of the country. It is directly linked to the “resource self-sufficiency rate” that can be independently controlled in the event of a resource crisis due to supply chain instability or war.

Professor Kim Hyung-gon of Kangwon University said, “The ecosystem for overseas resource development has shrunk as policy-based finance and tax incentives have been reduced due to the shift in tone caused by past failures in resource diplomacy and discussions about bad public corporations.” . According to the Overseas Resources Development Association, South Korea’s oil and gas sector’s investment in overseas resource development has shrunk from $1.928 billion in 2014 to $272 million in 2020.

During the same period, Japan’s oil and gas self-development ratio increased from 27.2% to 40.6%. Japan announced its “Sixth Strategic Energy Plan” last year, declaring that it will increase its self-development ratio of oil and gas to more than 60% by 2040. Along with this, the Japan Oil, Gas and Metals National Corporation (JOGMEC), a government agency, has decided to undertake investment and debt guarantees when private companies develop overseas resources. The independent development ratio means the ratio of resources secured by domestic companies to the sum of resource imports and domestic production, and is used in the same concept as the resource development ratio.

China, a resource-rich country, is also concentrating its national power from the perspective of resource security. State-owned enterprises such as Sinopec (China Petroleum & Chemical Group) and CNPC (China Petroleum and Natural Gas Group) are actively promoting the acquisition of overseas assets. It operates a program that is redeemed with resources. As a result, 18 of the 77 energy companies in the 2022 Fortune Global 500 list are Chinese companies.

Seong Dong-won, senior researcher at the Export-Import Bank of Korea, said, “We need to normalize overseas resource development for energy security and the stability of the raw material supply chain. We need a consistent policy to encourage South Korean companies to actively secure overseas resources. It is necessary to promote it and strengthen policy-based financial support.” 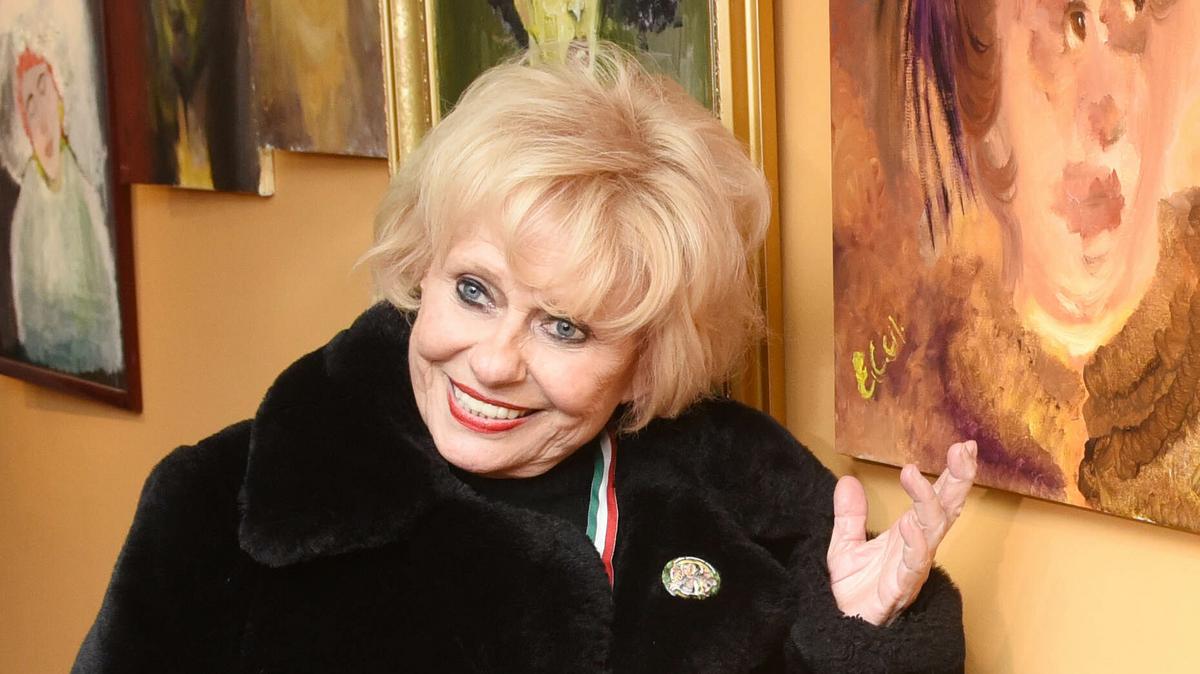 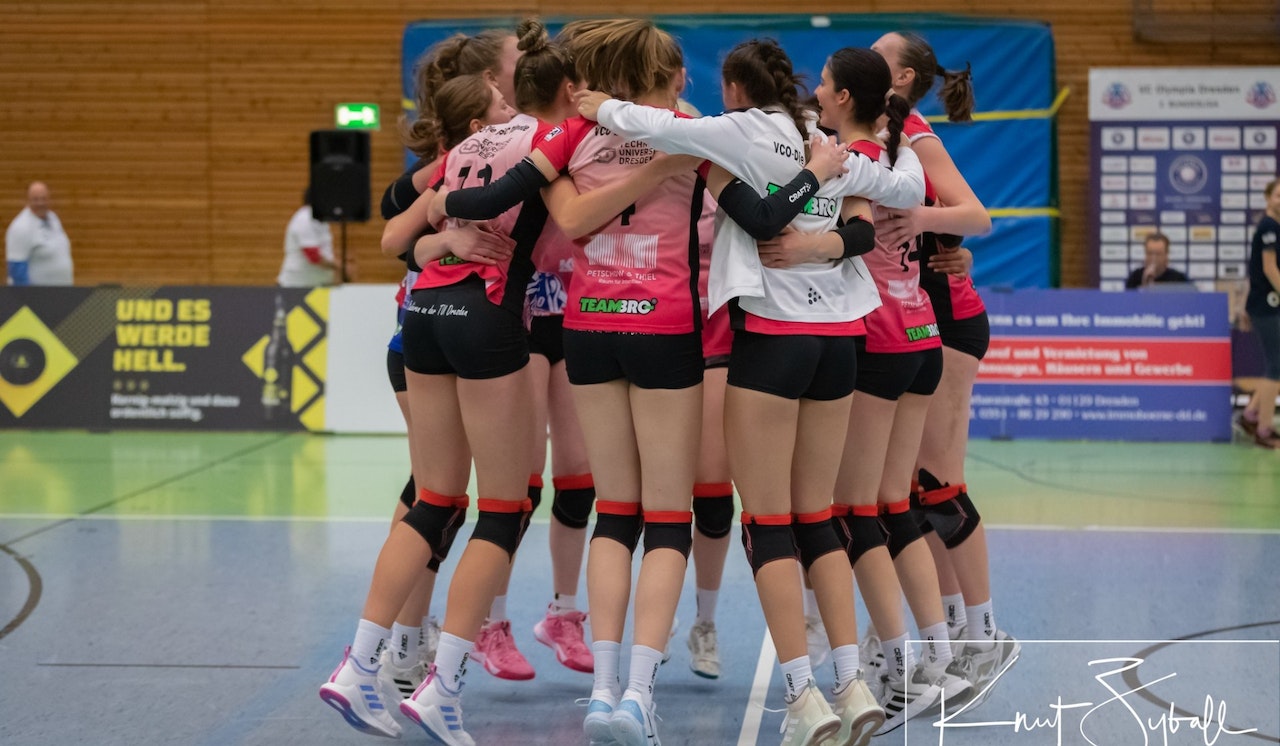