The Latvian National Symphony Orchestra (LNSO) in its closing concert of the 96th season at the Grand Guild in Riga on Friday, May 13, at 19.00 will perform with the internationally renowned French cellist Edgar Moro and his former principal conductor, but currently advisor Andris Pog. The program will feature music by composers Henry Dithey, Sergei Rachmaninoff and Arthur Muscat.

Only 28-year-old Parisian cellist Edgar Moro made his debut on the big stage at the age of 11, and immediately played a solo in one of the most famous repertoires of cello masters, in the cello concert of Czech composer Antonín Dvořák. In the concert together with LNSO Edgars Moro will offer a real gem of postmodern music – a cello concert composed by French master Henri Dithey around 1970 A whole distant world…based on Charles Baudelaire ‘s famous collection of poetry Evil flowers.

The extremely talented and charismatic musician has become one of the brightest cellists of his generation. many others. Edgar Moro has collaborated with the London Symphony Orchestra, the Roman Academy of St. Cecilia, the Mahler Chamber Orchestra, the Tokyo Metropolitan Orchestra and other famous ensembles.

The LNSO’s season-winning program also includes Arthur Muscat’s beautiful symphonic song Diatonic Cantus, which exactly 30 years ago under the direction of Imants Rešnis was premiered by the LNSO as a student’s diploma thesis at that time. In the second part of the concert, we will listen to Sergei Rachmaninoff’s emotionally powerful, orchestral glorious Third Symphony, which was composed during the composer’s exile in the United States and Switzerland and is closely related to popular symphonic dances.

Andris Poga, the former artistic director of the LNSO, is returning to his homeland as the principal conductor of the Stavanger Symphony Orchestra, who continues to work with the LNSO as his artistic advisor. In previous seasons, Andris Poga has performed with leading orchestras in Germany, France, Italy and Japan and this year he has met for the first time with the Bremen German Chamber Philharmonic Orchestra. Gulbenkian orchestras in Lisbon, the Bergen Philharmonic and other orchestras in Germany and Scandinavia.

The concert is supported by the French Institute in Latvia. Tickets can be purchased at the box office of Biļešu paradīze and on the website www.bilesuparadize.lv. 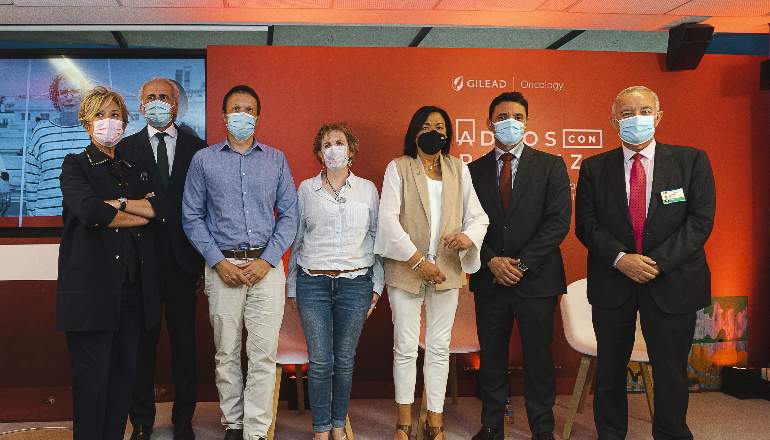 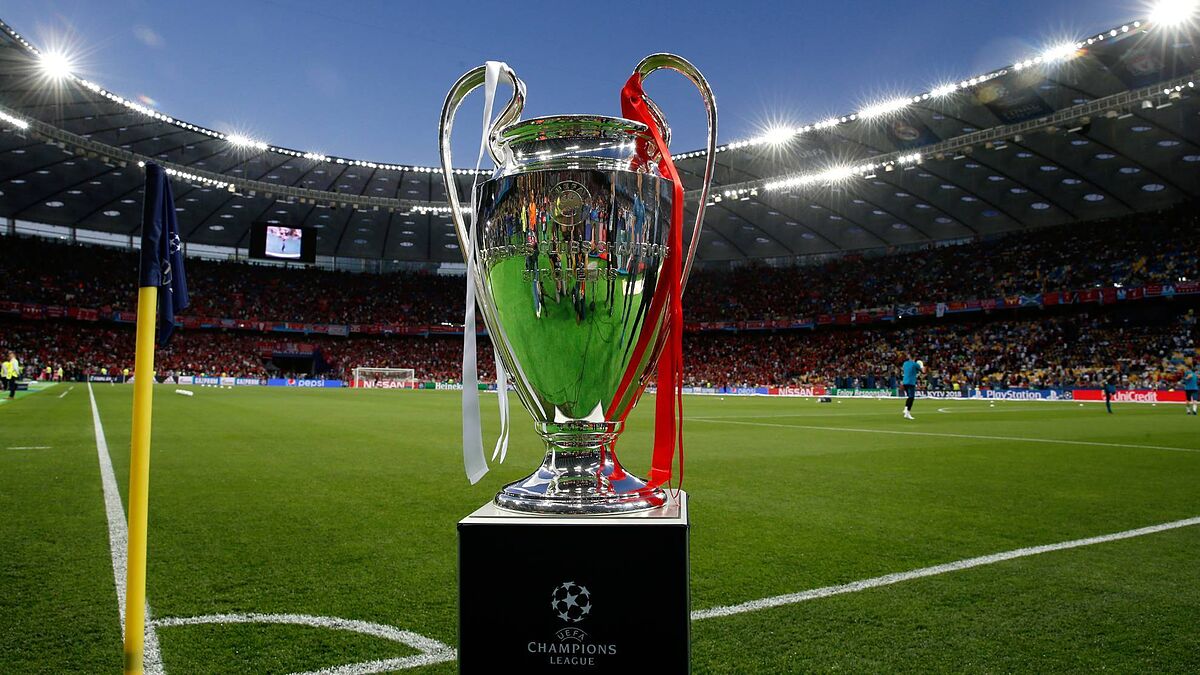 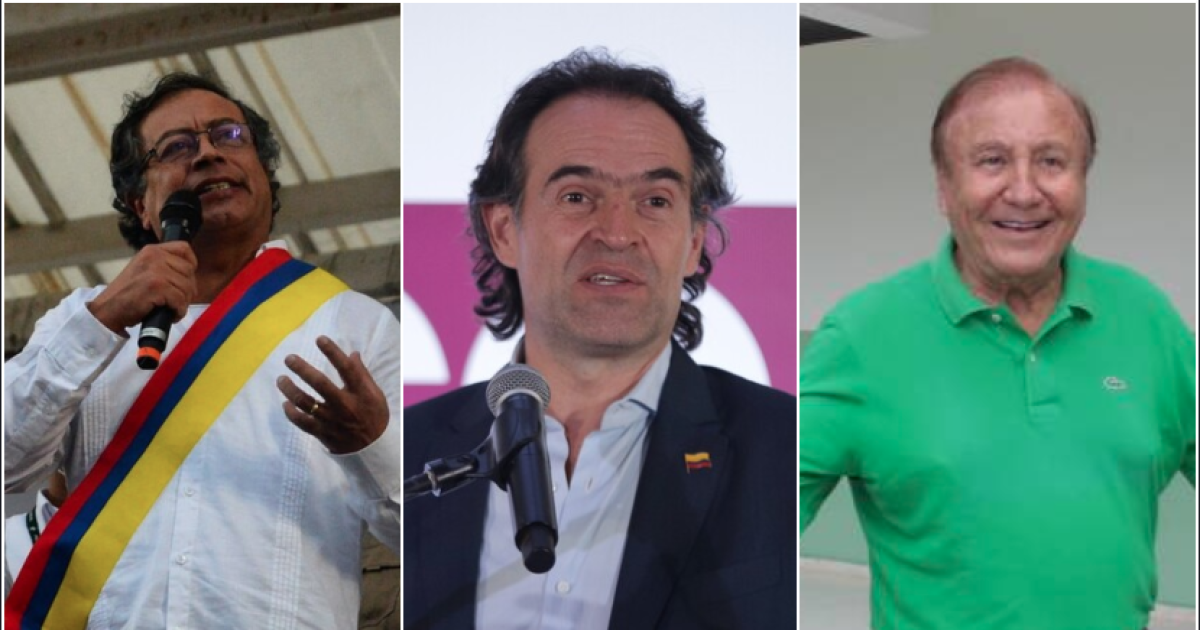 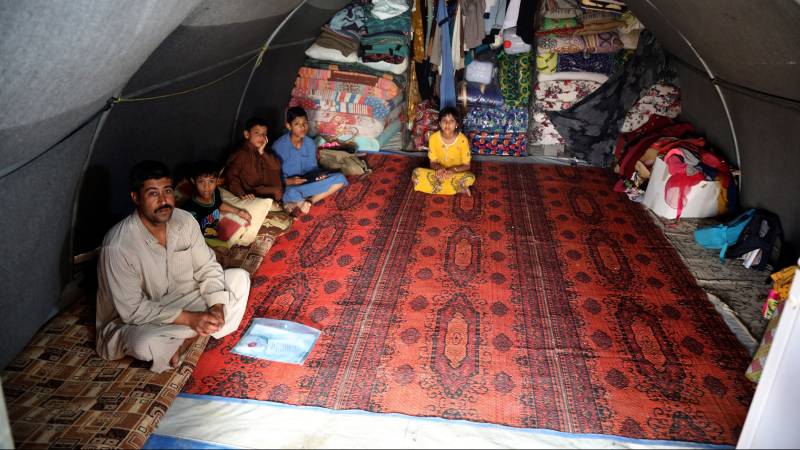