Ex-Barça leader reveals offer made for Neymar in 2019 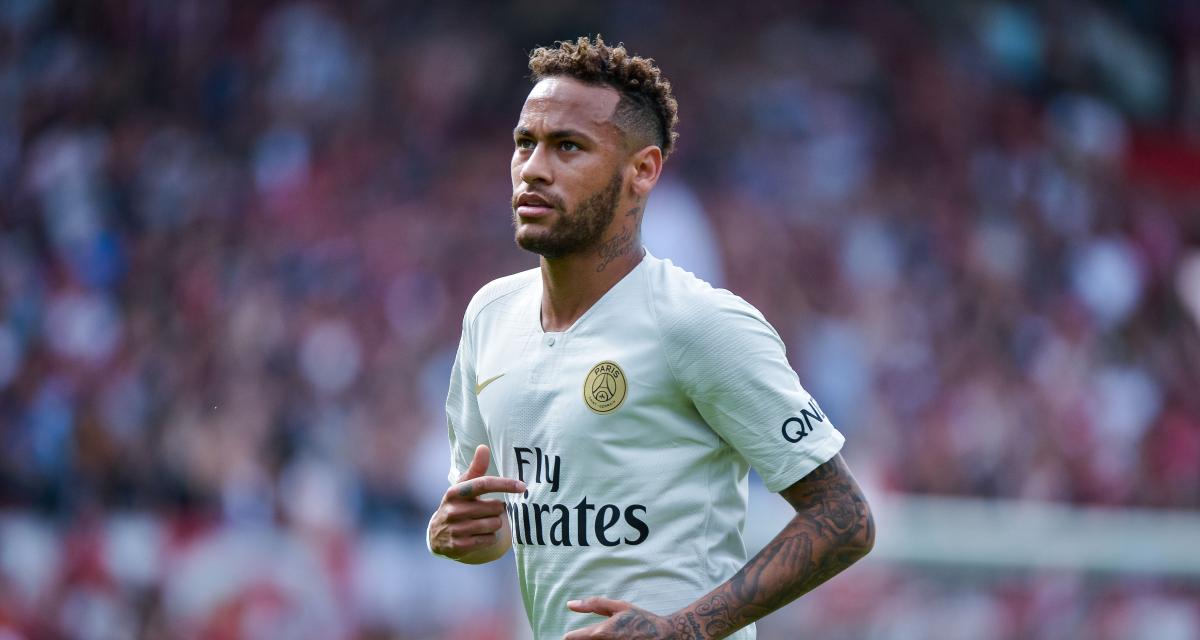 In football, everything always goes very fast. We know it, but we still had proof of it last season. After spending the summer trying to leave Paris Saint-Germain, which he joined in 2017, Neymar made his redemption throughout the 2019/2020 financial year to finally conclude it in the Champions League final. Somewhat forgotten therefore, this episode was brought up to date by Javier Bordas, member of the FC Barcelona delegation in charge of negotiating for the return of Ney to Catalonia. At the Cadenar Ser, the former Barcelona leader unveiled the backstage of this eventful summer on both sides of the Pyrenees.

“We were very close to doing it”

“The offer they made us was 130 million euros plus Jean-Clair Todibo, Ivan Rakitic and the one-year loan from Ousmane Dembélé, he said. We proposed 110 million euros plus the two players mentioned and the loan from Dembélé. In the end, everything fell apart. We were very close to doing it “, recalls the former technical director of Barça, who adds:” It was for the recruit and he was very close to coming back. We managed to get PSG to make us an offer. In the end it came down to 20 million euros. Neymar’s father said he was ready to put them, but in the end it complicated the operation. The offer we made was our maximum. In this story of the 20 million euros, we thought that PSG would lower its proposal thanks to the pressure from the Neymar clan. But when Neymar’s father said he was putting them on, PSG then gave up on giving it up and Barça could not put more money, “he concludes. 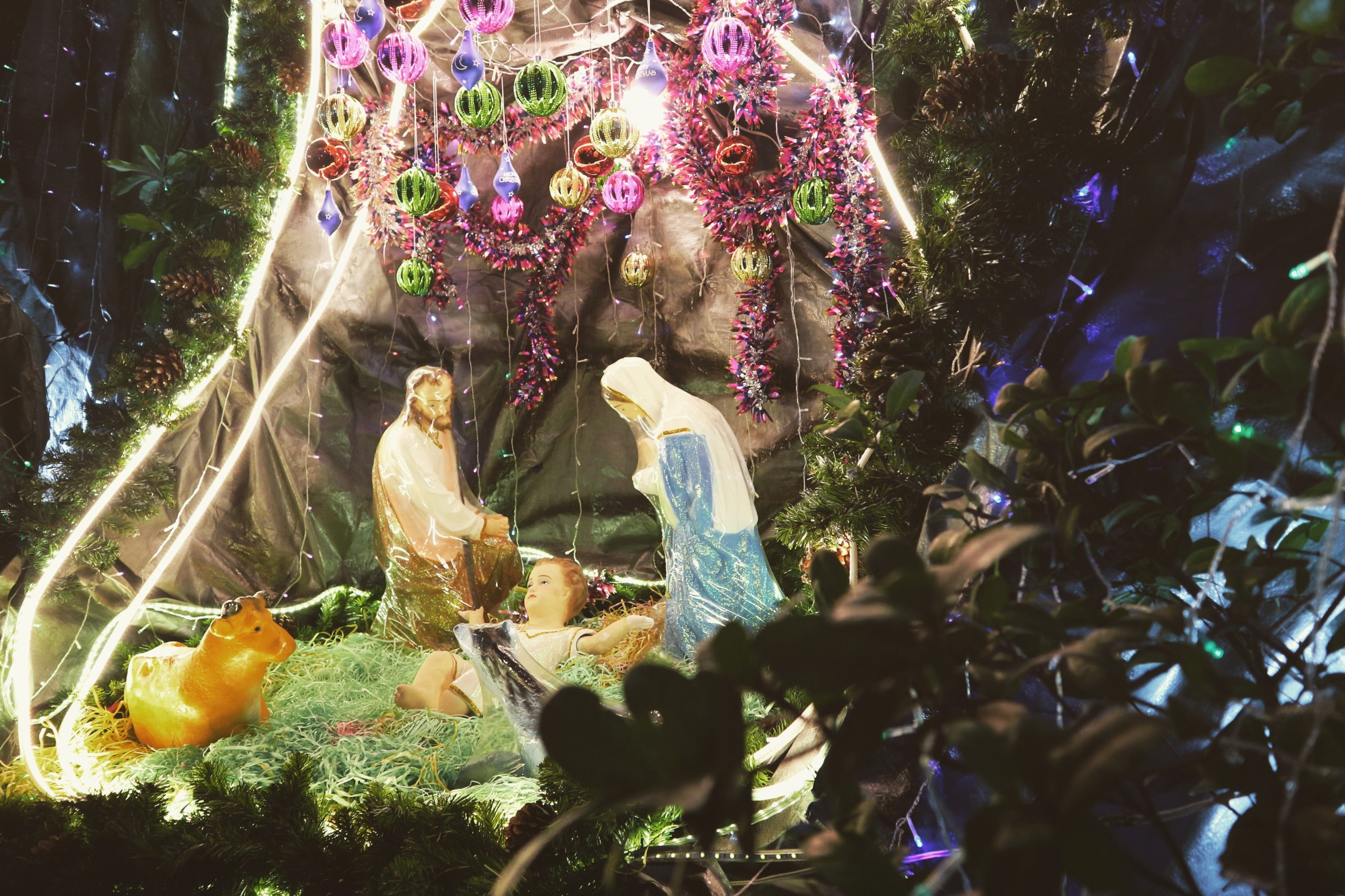 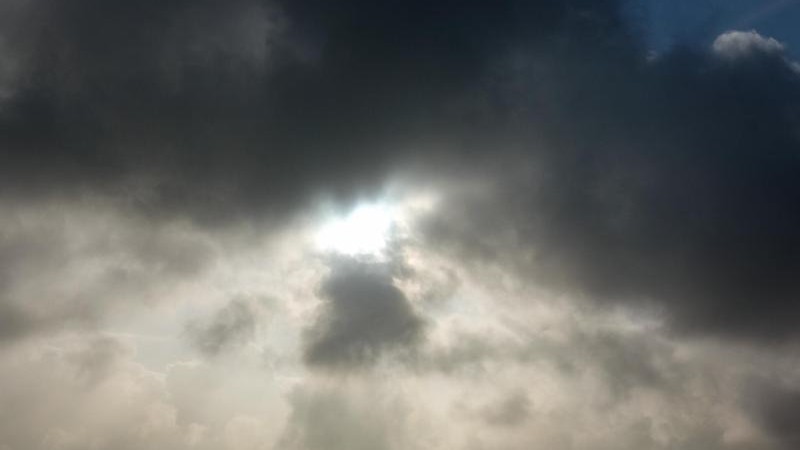 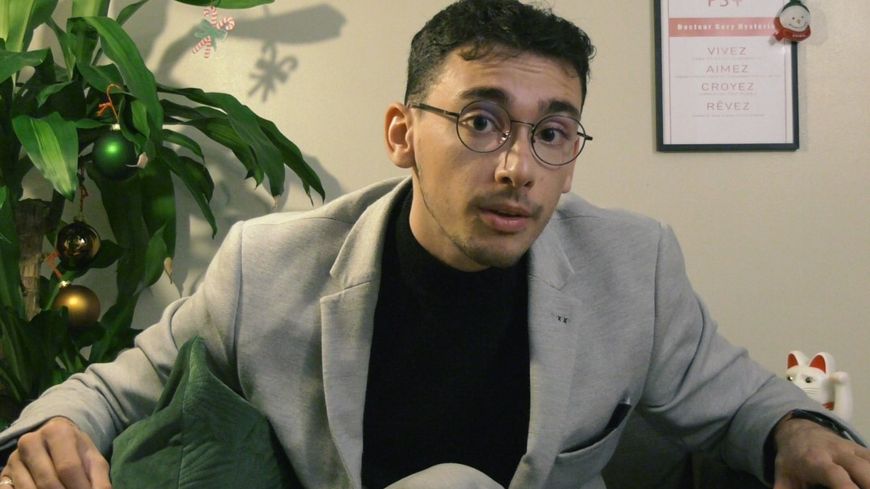