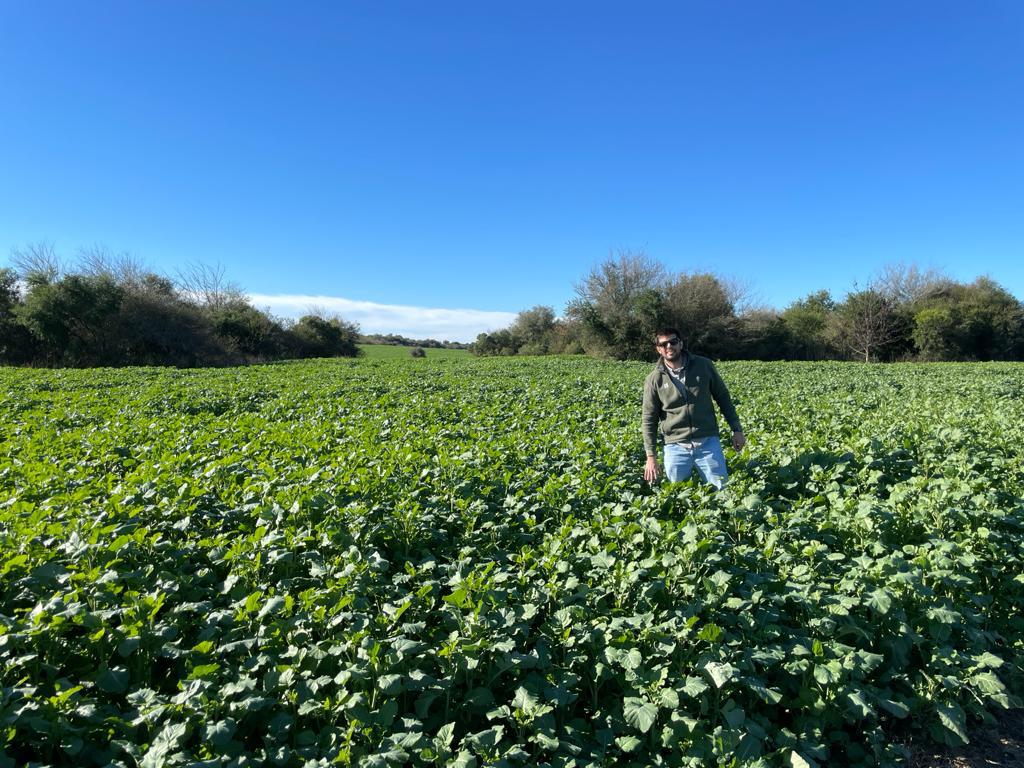 The rise in inputs as lower availability affects the equation of producers, Eng. Diego Guigou referred to how these variables affect and the challenges they imply for production.

The rise in agricultural products is good news for producers and for the country, however, there has been a significant rise in the prices of inputs that puts profitability in doubt. The phenomenon is not new, it usually happens that when prices go up, inputs accompany it.

Ing. Agr. Diego Guigou, head of the Agriculture area of ​​ADP –Agronegocios Del Plata– said that in addition to the increase in prices there are also availability problems, and in both phenomena there are several reasons to explain them.

When we talk about costs, we can group them into three parts, which are “income, the input component and the service component,” he said. “In this harvest the input component is already weighing over 40%, income is approximately 40% and services around a 20% increase”, although the latter “have not touched much, and they do the sowing, the harvest, the applications of fertilizers and phytosanitary products ”.

However, it is not linear to determine how much each input increased, because “there are different types of business, they can be purchased in bulk, but the increase in fertilizers ranges from 40% to 60% compared to last year.” The variability “is wide because it depends on how it is bought, there are many things that play out and that impact costs, but the reality is that the increase was very strong in fertilizers and also in related products.”

See also  Presence of an active focus of Hantaviru infections ...

On the other hand, Guigou said that “when one can do double cropping the fertilization becomes strong, for example, in wheat and barley or rapeseed, and then it depends on the yield to see if it is necessary to fertilize again to sow the second crop, and in that interim period from when we sow barley or wheat until we are going to plant first-class corn or soybeans, the increase (of inputs) has continued ”.

Asked about how much soybeans, corn or sorghum needs to be produced to offset what is invested in inputs, the technician said that “it depends on the value we place on soybeans, which has had enormous volatility.” But if we round up the US $ 500, it will require between 1,600 and 1,700 kilos to cover the costs ”.

Calculating or estimating at what value we will be able to sell our production “is what is complicated now, because we are thinking of a soybean that we are going to harvest next year and today the 500 dollars that we estimate are not there because if we want to sell it is to the US $ 460 approximately ”.

The same thing happens with corn, and the question is “what price do you put on the grain, US $ 220 or US $ 250, the variation between one or the other value is important”.

To obtain good corn, it is necessary to invest US $ 1,100 “between income, phosphorus, potassium, urea, zinc and all the pampering in order to have good potential” and “it is not the same if the grain is at 220 or 250 dollars” .

The difference with soybeans is that “it is more transparent and allows us to sell today for next year, but corn has more internal demand”, so the value “is being configured as the harvest arrives.”

Regarding sorghum, he considered that “it is interesting because it has shown that it has the potential to adapt to the climate, especially considering a Niña year, surely it can be done with at least US $ 200 less than corn. Today first-class sorghum can be made with US $ 850, but it happens to us the same as with all crops: to know how many kilos of sorghum are US $ 850 you have to put a value and that is difficult to do now ”.

One eventuality is that the prices of agricultural products do not rise. “The nerves of all producers go through there. When prices tend to rise as has happened this last year with soybeans, corn, wheat and barley, the prices of inputs copy the trend very quickly and increase their value greatly. What worries is that at the time of harvest the grain is not worth it and the investment has already been made at the beginning of the sowing. The question is, what is going to happen to the grain? Suddenly, the United States gets a huge harvest, lowers prices and the producers are stuck in a harvest with expensive costs and depressed prices ”.

“Just as costs go up so fast when grain goes up, it would be nice if those costs went down just as fast when the price of grain depressed,” he said.

Guigou explained that there are several components that affect the rise in inputs. “The one that extracts potassium in a quarry in Russia, or phosphorus in another quarry anywhere in the world, are fertilizers for food production, and given the rise in grains, demand surely also increases and that drives up costs. We are facing a system of supply and demand and it seems to me that it is quite normal that this happens ”.

In addition, “when oil rises, the cost of extracting fertilizers also increases, and we must add the cost of transport by ships. But if grains had not risen as they did, fertilizers would surely not be able to be bought at the current price and the market would have declined and, consequently, extraction would drop ”, he reasoned.

See also  Are we becoming less seriously ill? Maybe it's the splashes

“The difficult thing is that when prices fall back, fertilizers do not go down with the same energy with which they go up. When soybeans fell from $ 500 to $ 300, it took us a long time to accommodate all the costs to make it an attractive crop again, but when the price rises in the international market, the cost increase occurs practically automatically ”.

In any case, he stressed that “it is preferable to have a scenario of high prices for grains and expensive inputs. That is much better than a scheme with all depressed prices, “he stressed.

The other problem described by Guigou is “the lack of supplies with ships that take longer than expected” which “increases production costs because if one needs the input in May and the ship arrives in June an additional cost is generated. because you have to do one more pass and it disrupts what was planned in production “.

In ASP it happened with the phosphorus that was delayed, “but we prioritized putting the seed and when it arrived 15 days later we had to make another pass. It is difficult to measure how much that can impact production, but the extra cost has already been there and there are fluctuations that are not good for them to happen ”, the technician valued.

“It has also happened to us with the availability of products that we want to buy and that for different reasons are not available: it may be that another country buys and offers more, or the industry has 50% of the workforce due to covid-19 restrictions and we have a product in high demand and with little supply, which in addition to affecting availability helps prices to rise “ 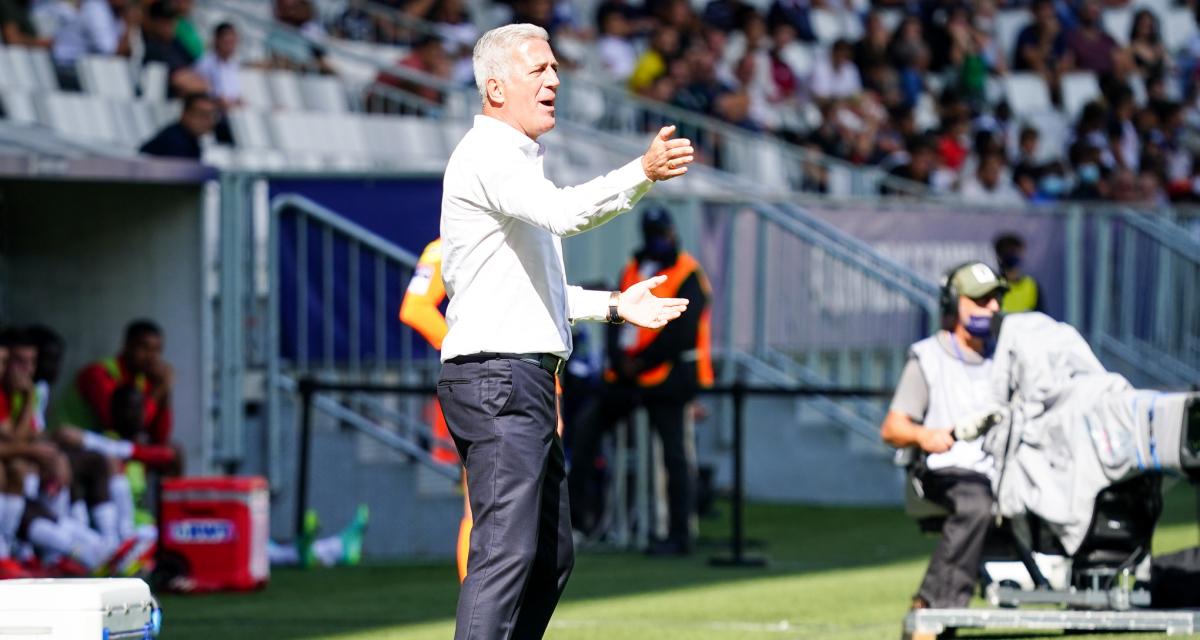 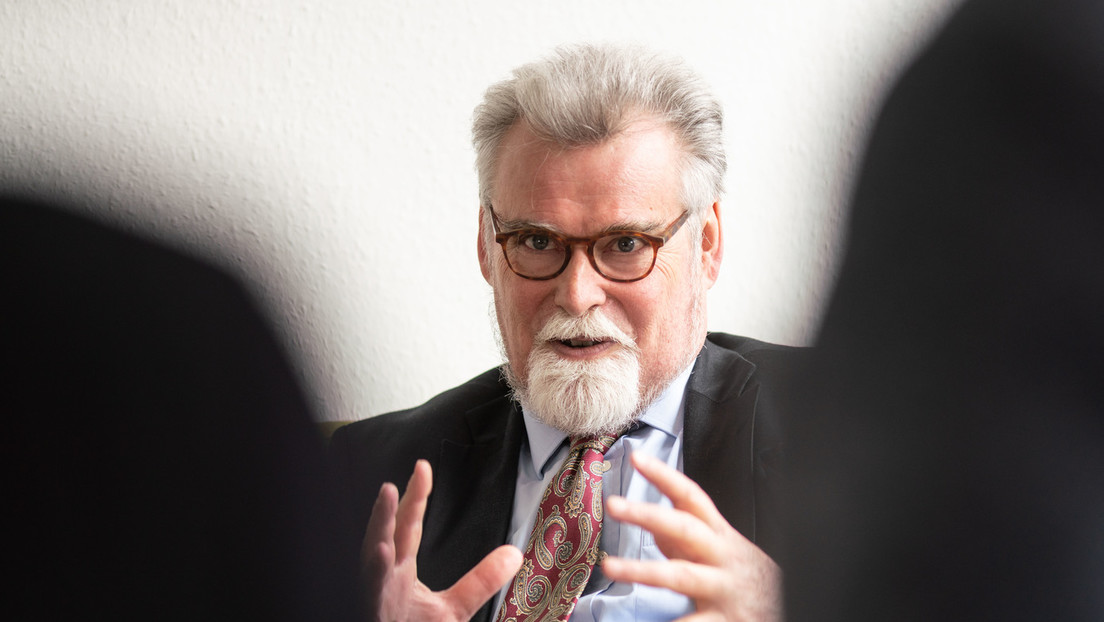