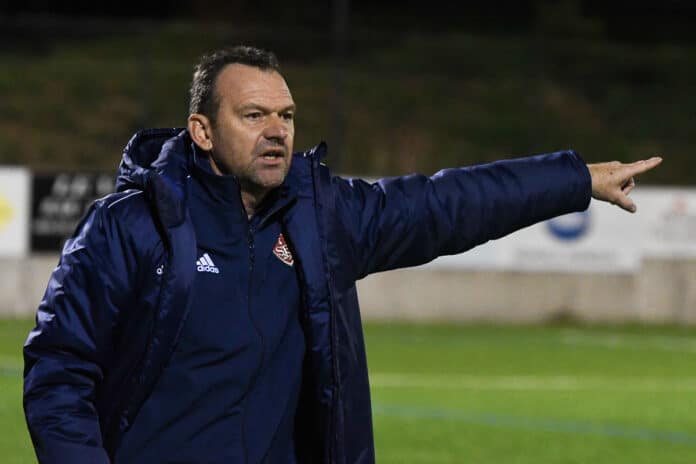 The Vendée Les Herbiers Football has found a replacement for Stéphane Masala in the person of Laurent David, ex-technician of the Brest reserve and “legendary” midfielder at GF38 in the early 2000s. Photo credit: Philippe Le Brech (Sports Media)

“While there are three matches left to play this season, the VHF already knows the coach who will take the reins of the flag team at the end of this one. Dominique Vincendeau, president of SAS, has appointed Laurent David for the next two seasons. » After the non-renewal of Stéphane Masala’s contract, the Vendée Les Herbiers Football is holding its new technician as announced this morning in a press release.

Aged 51, Laurent David is experienced in national championship games since he was coach of the Stade Brestois U17s (2012-2014) before taking the reserve team for seven seasons (2014-2021). He had left the Finistère club last summer. It’s a new challenge for this former midfielder who was voted National’s best player in 2010 and 2011. And he knows well the rises he has experienced with Grenoble Foot 38 and Stade Brestois de National in Ligue 2 but also with the Stade Plabennec of CFA2 in National. 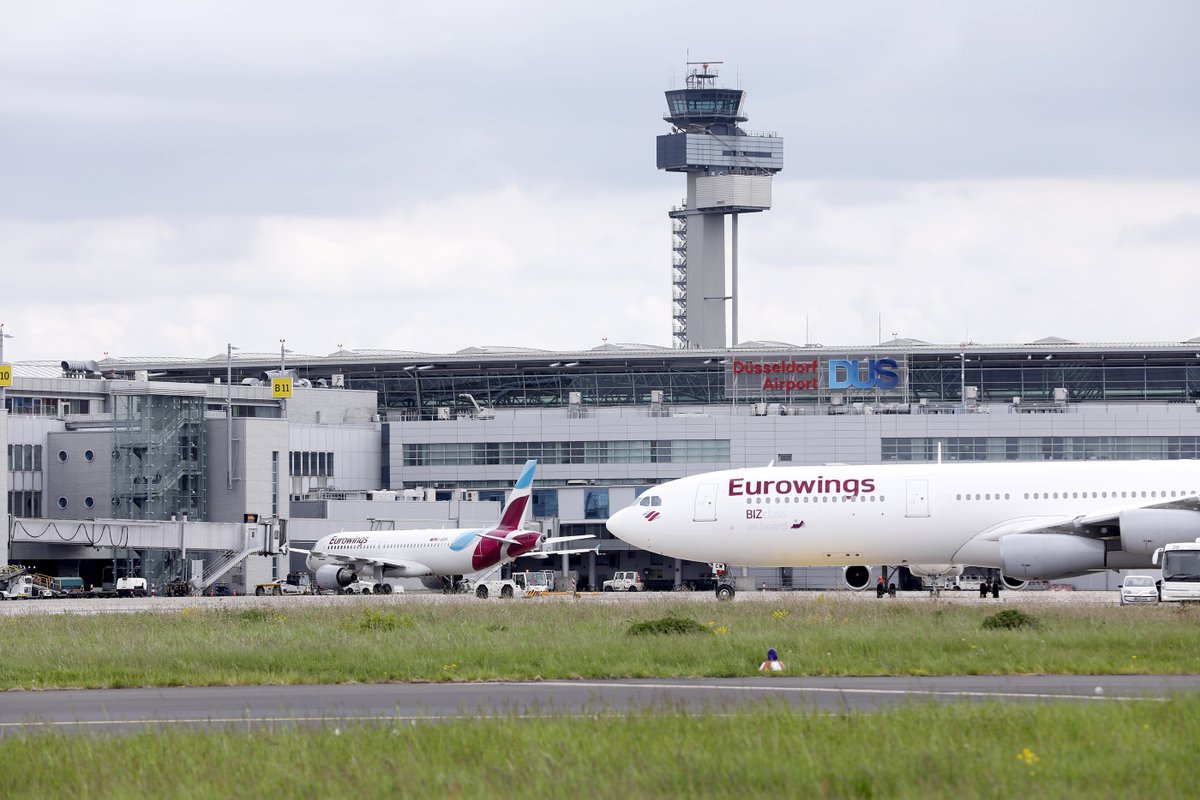