Expensive bills, because we need to pay more attention to the cold and what can happen to the elderly

Home » Health » Expensive bills, because we need to pay more attention to the cold and what can happen to the elderly 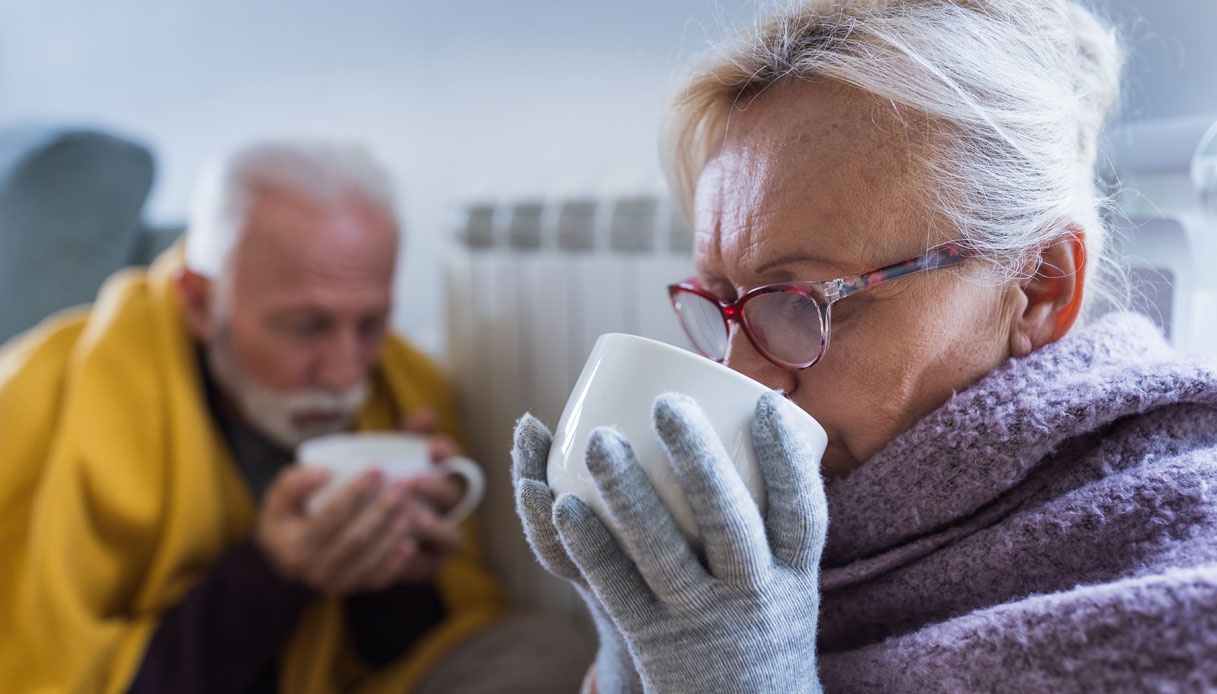 Being cold in the house with temperatures well below the legally required 19 degrees, when the mercury drops further in the coming weeks, it can be harmful to health especially the most vulnerable elderly. This was recalled by the specialists of the Italian Society of Gerontology and Geriatrics (SIGG), on the occasion of the 67th national congress.

The cold house increases the risk for the heart

Generally with age the thermoregulation system deteriorates and many elderly people feel cold more even at home, especially in the limbs and extremities, because the body concentrates heat in the fundamental parts of the body, i.e. the heart, brain and lungs. Often the elderly may feel cold because they have thin skin with less body fat, or because they move or eat little or have reduced muscle mass and slowed metabolism with less heat production.

“But a continuous feeling of cold due to prolonged exposure to low temperatures in the housemay lead to an exacerbation of respiratory and heart disease, fallswith the dramatic corollary of fractures and an increase in hospital admissions and even mortality – explains Francesco Landi, SIGG president and director of the UOC Internal Geriatric Medicine Agostino Gemelli University Hospital Foundation IRCCS, professor of Internal Medicine and Geriatrics at the Catholic University of the Sacred Heart, Rome campus.

Epidemiological studies show that living in a cold house increases the risk of stroke and heart attack in those who already have heart problems. In fact, when the temperature in the house drops, the blood vessels constrict, increasing blood pressure and hindering circulation. Our blood also becomes thicker, in part due to increased levels of a protein called fibrinogen and other molecules responsible for clotting.

Furthermore, the narrowing of blood vessels also leads to increased urination, which can cause dehydration if the lost fluids are not replaced sufficiently by drinking more water. These changes can increase the risk of blood clots and force the cardiovascular system to work harder.”

Cold house, because you risk falling

According to the expert, a house that is too cold could also have effects harmful to the respiratory system and aggravate diseases such as asthma and chronic obstructive pulmonary disease (COPD).

According to Landi, “breathing in cold air at home can irritate the respiratory tract and trigger symptoms such as coughing and mucus production. Some evidence suggests that low temperatures in the home may be the ideal microclimate for the spread of rhinoviruses and influenza viruses, which remain viable longer.

The effects of the cold in the house can also weigh on the mobility of the elderly with a sneaky impact on falls “Often the elderly, due to the cold, decide to stay in bed even all day and even avoid eating adequately – underlines Landi – Furthermore, the feeling of cold can increase chronic pain, especially that linked to typical pathologies of advanced age such as arthritis or osteoarthritis.

This could increase the risk of falling or some other injury at home.” In short: the elderly need to live in an adequately heated house with a sufficiently high temperature. But if in the past heating an apartment was a sustainable expense, today it is no longer possible for the elderly with low incomes because of expensive bills. “It is estimated that in Italy there are 3 million elderly people who are unable to adequately heat their homes and that in Europe there are 36 million over 65s who suffer from “energy poverty” – concludes Landi.

To enable the elderly to survive rising energy costs, avoiding serious health consequences, it would be desirable that the government took charge of this situation which risks becoming a real public health emergency, with aid directed exclusively to the elderly, with low incomes and in critical health conditions. 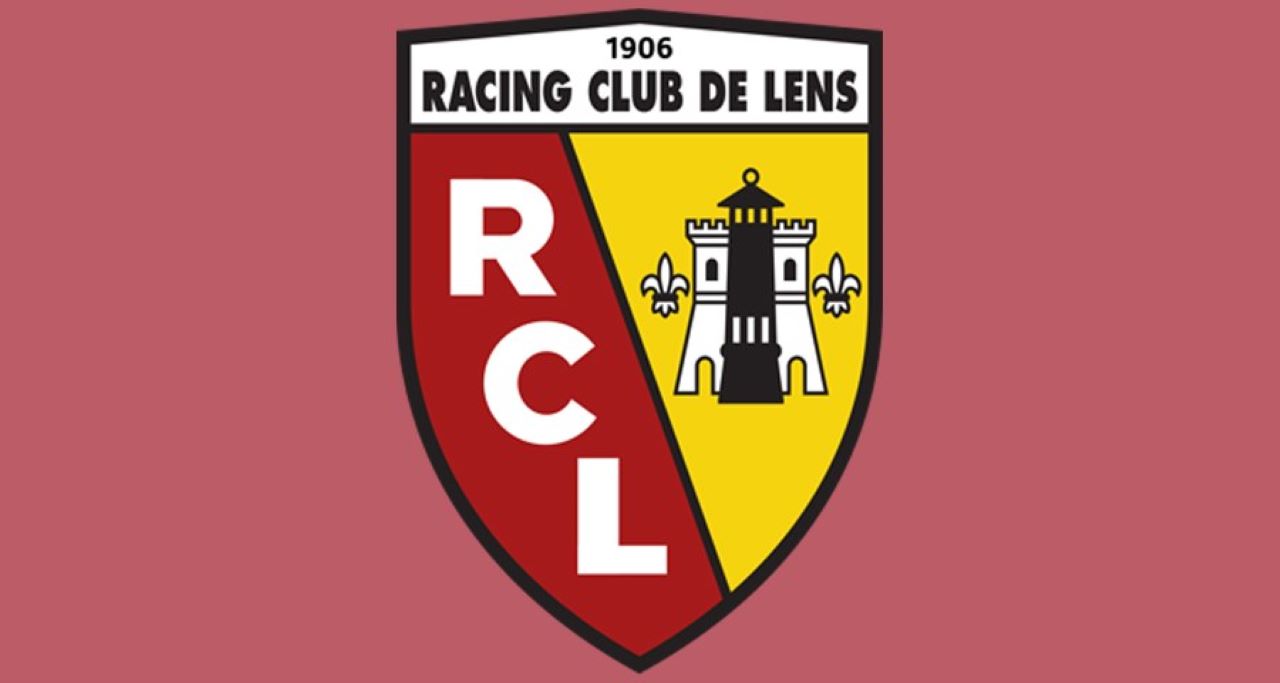 Passed by Lens, Angers, Nice and Rennes, I have only one selection in Blue. Who am I ? 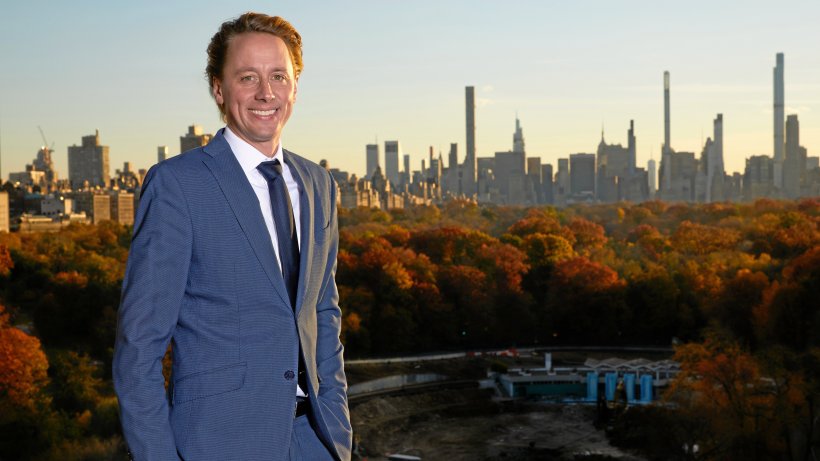 Before taking out a loan: Always make a comparison Presidential in Liberia: the outgoing Weah invested by his party Lineups Tottenham vs. Manchester City + Withdrawals and Where to Watch 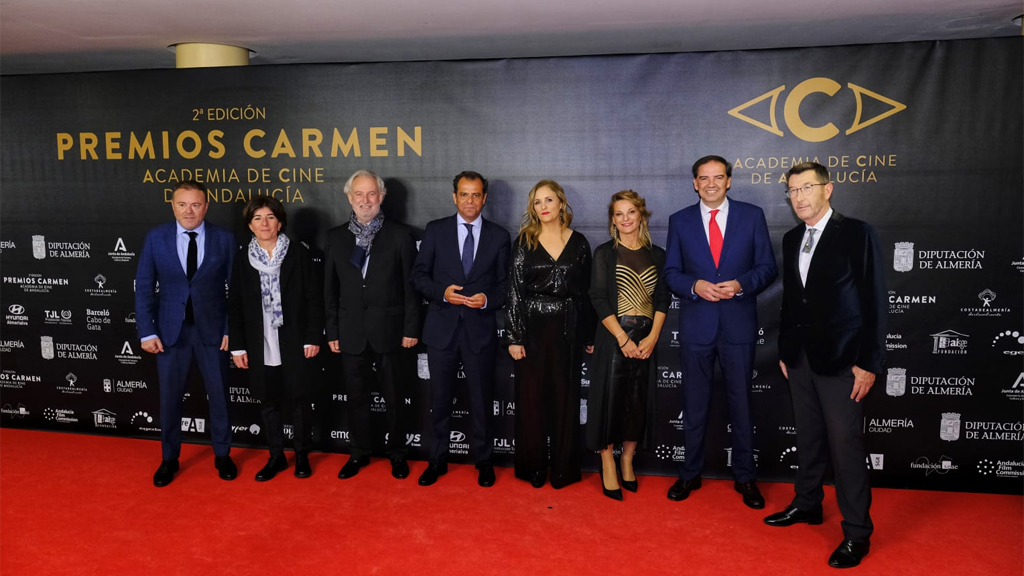