Home » Sports » Expert Günthardt talks about the comeback of the “Maestro”

Roger Federer (41) is currently toiling for his return to the tour. Expert Heinz Günthardt (63) explains what the “Maestro” has to look out for when making his comeback.

In September at the Laver Cup it should be time: Roger Federer is planning his comeback on the tour. The 41-year-old wants to return to the court after a long injury break.

Will Roger Federer return to the top of the world again?

No, Federer won’t be able to do that anymore.

No, Federer won’t be able to do that anymore.

Tennis expert Heinz Günthardt (63) classifies the plans of the “Maestro” in an interview with “blue sport”. “Everyone wants to see him play again,” said Federer’s longtime companion.

It is a feast for the eyes to watch him on the pitch, says Günthardt. «Who has ever played more elegantly?» When he comes back, however, Roger will not be as quick as he was when he was 30.

And yet: “His advantage is that he plays differently than most professionals and also serves well.” The serve is the basic requirement in Federer’s game. “To do this, he has to attack the opponent’s second serves.”

Roger Federer wants to return to the tour in autumn. – instagram/rogerfederer

In principle, the 20-time Grand Slam winner should follow this match plan, Günthardt is sure. Then the lack of speed plays a less important role. “The hope is that his timing is right and he serves well to keep the points short.” The opponents should not get any rhythm with this.

Getting started at the Laver Cup, a kind of show event, is ideal. “There he can play as much – or as little – as he wants.” This allows Roger Federer to test how he feels on Center Court.

At the end of October, the Swiss Indoors will take place in Basel. “Fedi” is also on the list of participants at his home tournament. 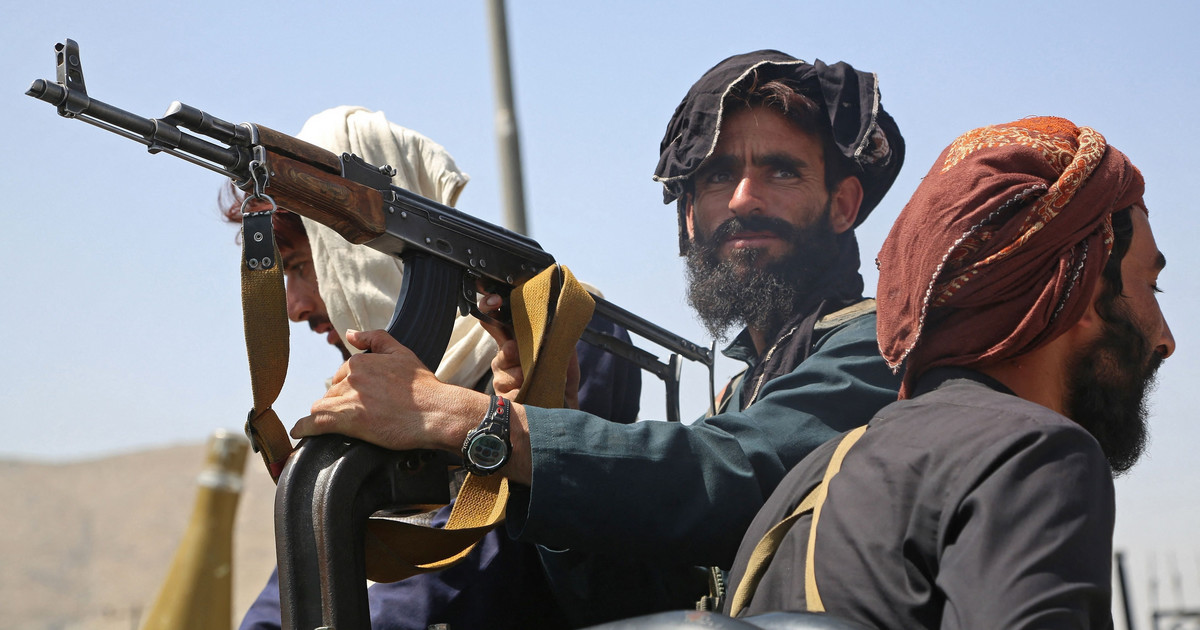 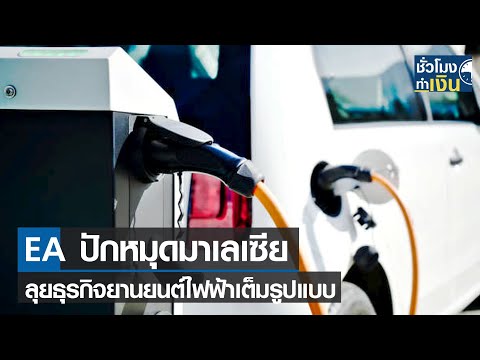 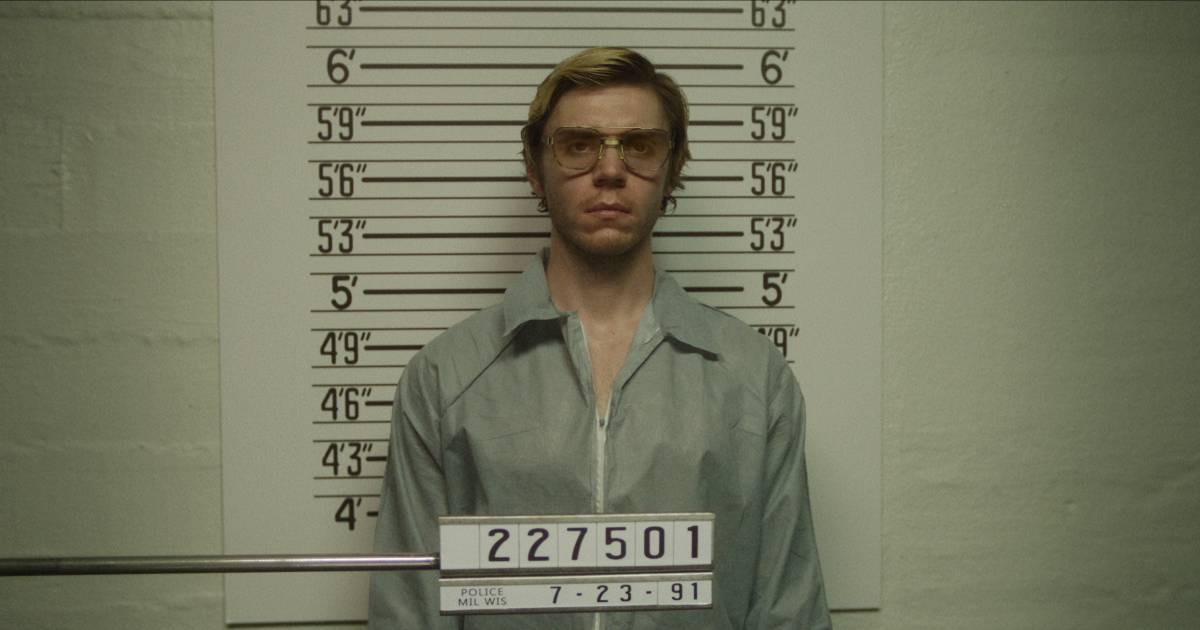 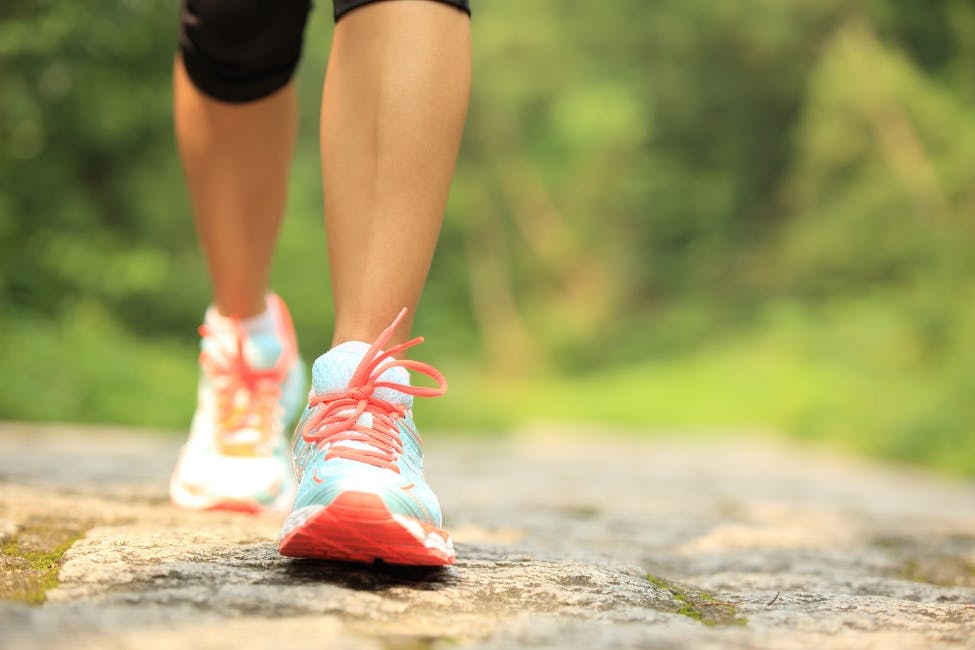 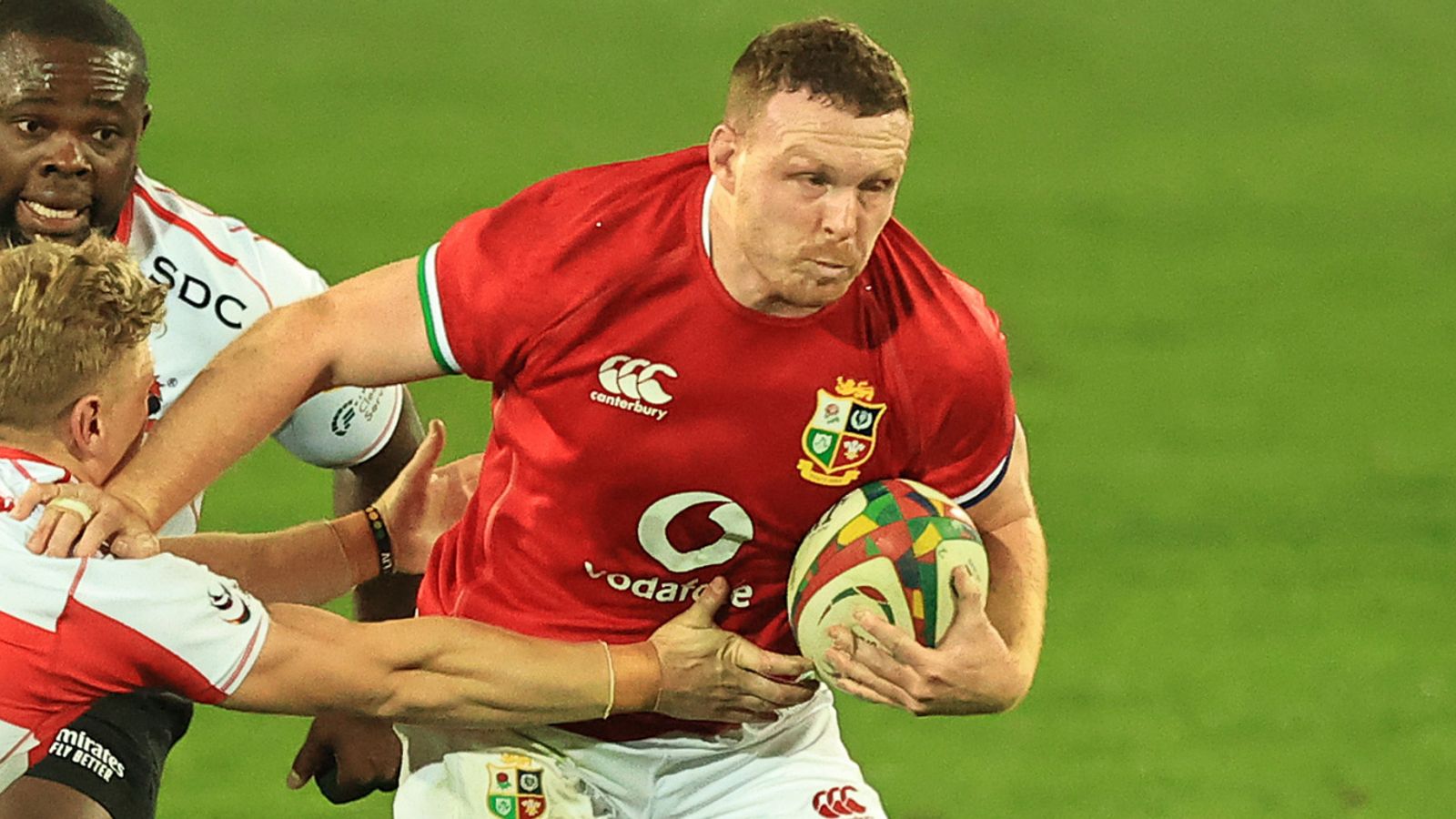