Exploratory talks: Scholz is traveling in a hot phase – politics 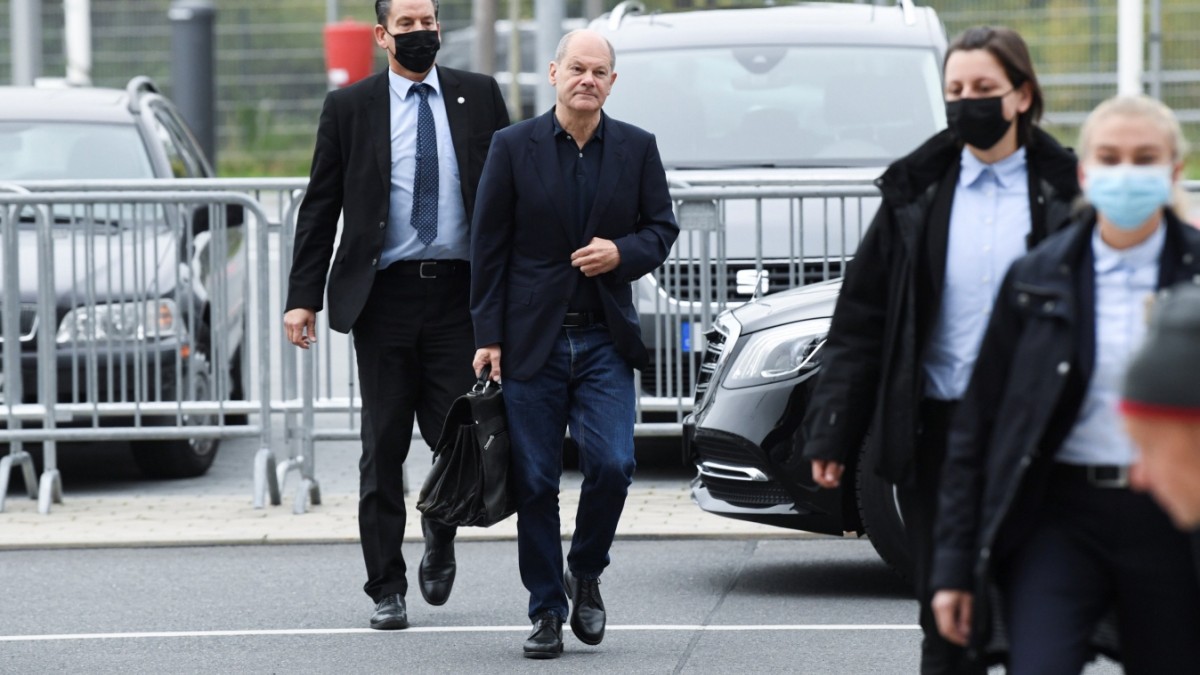 Perhaps Olaf Scholz has the feeling that this morning it is not enough just to say nothing. As he wordlessly walks past the microphones set up in front of the “hub27” conference center, he fiddles with the button of his jacket with his left hand so extensively that observers cannot help but see a sign in it. Buttoned up, the man who wants to be Chancellor soon obviously wants to be seen here. The confidentiality agreed for the negotiations between the SPD, the Greens and the FDP has meanwhile become more than just a means to an end. The negotiators prove to themselves and the public that they are willing to keep what they promise.

This has also been true for the quartet of Greens bosses Annalena Baerbock and Robert Habeck as well as FDP boss Christian Lindner and his general secretary Volker Wissing at least since the common selfie. The four demonstratively arrive together at the conference venue, with the dress code blurring the differences between green and yellow. Blue jacket, white shirt, no tie – at least the three men can agree on that.

From inside, little more actually penetrates outside than a small group of concentrated negotiations. The negotiators are a little under time pressure, which has to do with the schedule of the SPD chancellor candidate. One may well ask what could be more important than the formation of a government, but in his office as Finance Minister Scholz has another not unimportant date this week, the annual meeting of the International Monetary Fund (IMF). On Tuesday afternoon, after the second official exploratory round, Scholz flies to Washington. On Friday, when things continue in Berlin, he wants to be back.

The explorers treat each other carefully

The question of whether this interruption has to be made is already being asked by the future partners, but they don’t do that out loud either. You treat each other carefully. As a precaution, however, government circles point out that the agenda for Washington is jam-packed: debt relief for the poorest countries in the world, their vaccine supply, inflation, interest rates, taxes, economic upswing, climate. The German minister cannot be absent.

It is also true that Scholz leaves his most important man in Berlin. State Secretary Wolfgang Schmidt, responsible in the Ministry of International Affairs, is represented in Washington by the chief economist Jakob von Weizsäcker. Schmidt belongs to Scholz’s closest circle, he was in charge of planning his candidacy for chancellor. In the 48 hours’ absence of the candidate for chancellor, Scholz’s alter ego will be accessible.

Both the topics and the trip should come in handy for Scholz to once again highlight his skills in the explorations. The IMF recently extensively praised him for the German budget and financial policy in the pandemic, which probably saved every ninth company from bankruptcy. US Treasury Secretary Janet Yellen was photographed with Scholz as a major inventor of the global minimum tax. Germany is the second largest donor nation in the global vaccine supply.

In terms of national finance and budget policy, the FDP has so far been far removed from the ideas of the SPD and the Greens. The liberals made it clear before the official explorations began, the red lines: no tax increases, no touching the debt brake. SPD Vice Kevin Kühnert demanded on Monday that it had to be seriously clarified what the state’s income and expenditure situation and a fairer tax system should look like in negotiations in a democracy, “he said. In Washington, there will also be a debate about sustainable growth. It could be that Scholz brings messages from Washington that the FDP doesn’t like very much.

Product conformity for Russia and the EAEU 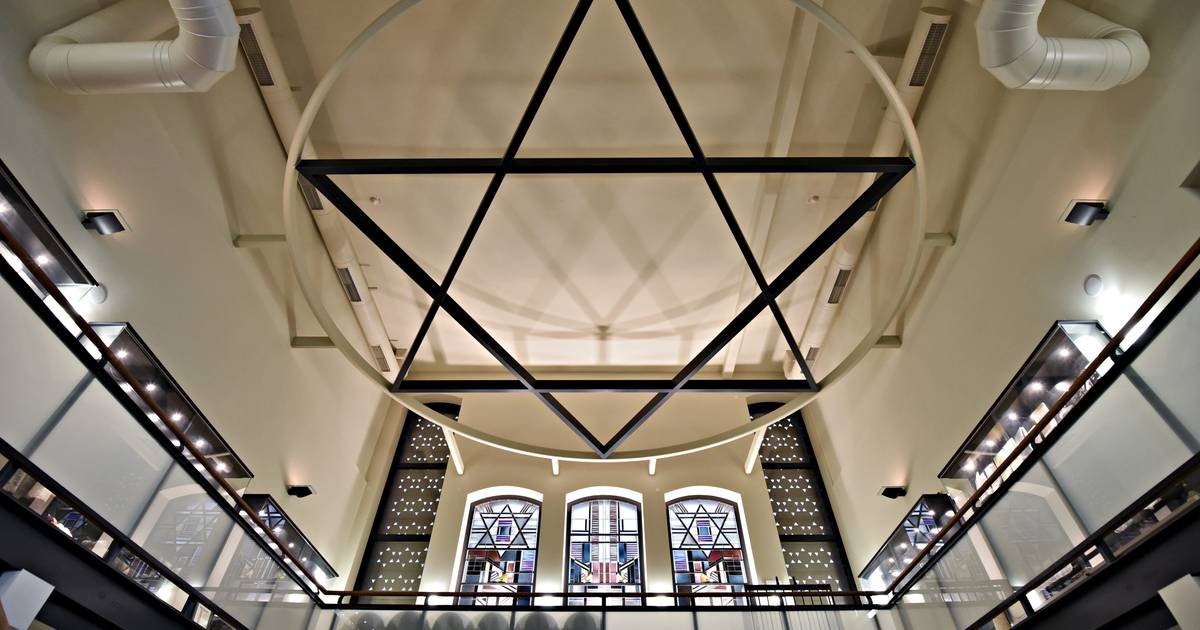 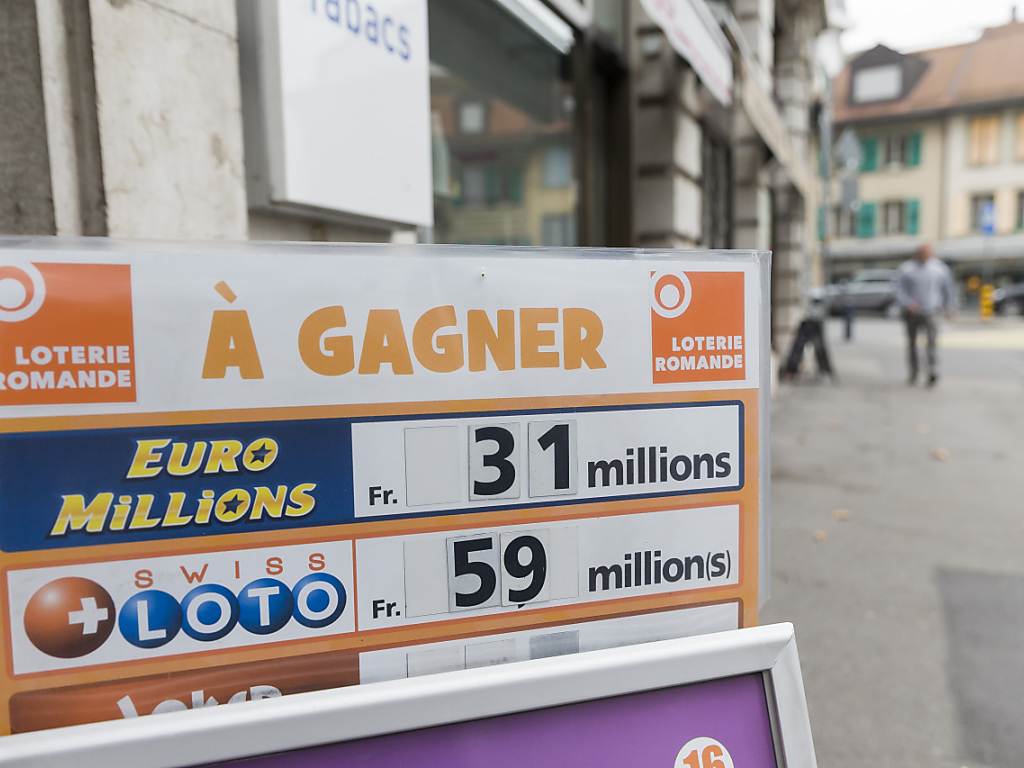 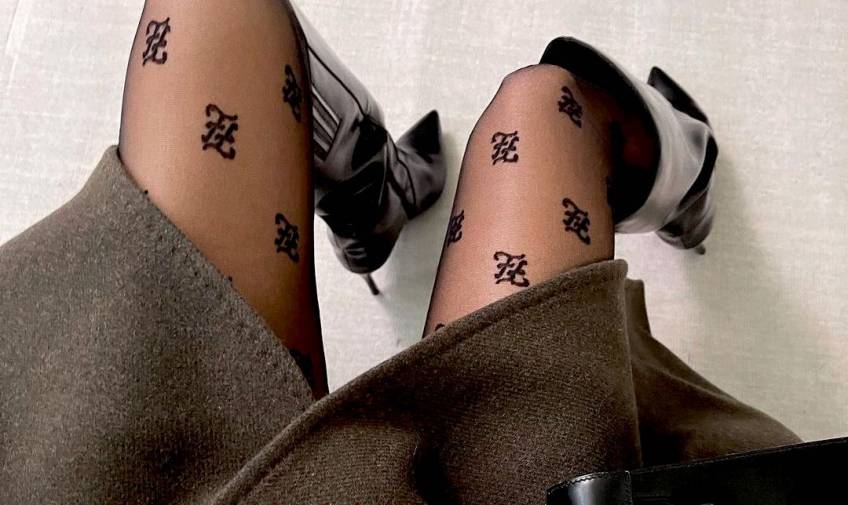