Expose results of popular consultation of the Family Code (+Photos)

Havana, May 14 (ACN) National Assembly of People’s Power (Parliament) today received the results of the popular consultation of the Family Code bill, by the National Electoral Council (CEN), and at the end of next June the drafting commission will present the updated version of the document to the deputies.

Alina Balseiro Gutiérrez, president of the CEN, explained that this State body organized and supervised the entire process – from February to April – and that more than 150,000 Cubans participated in its development, including electoral authorities, jurists, specialists, students, and other professionals.

This democratic exercise concluded with the participation of more than six million voters, in 79,000 meetings, and two computer systems were used to process the opinions, from which the type proposals were formed by paragraphs.

More than 336 thousand 500 interventions were made and more than 434 thousand criteria were collected, while a total of 330 paragraphs remained without observations, he explained.

According to Balseiro Gutiérrez, about 61 percent of the total proposals were favorable to the bill, with less presence of the categories of elimination, addition, doubts and others.

The President of the CEN highlighted the discipline, organization, dedication and commitment of the people in the consultation, and stressed that these data will allow the drafting commission to present a new version of the text that is more enriched, with proposals from all sectors of the population, to submit it then referendum.

Oscar Silvera Martínez, Minister of Justice, described the consultation as a genuine, broad and contributing exercise in popular participation, and highlighted the dissemination and study of the bill on the various platforms. 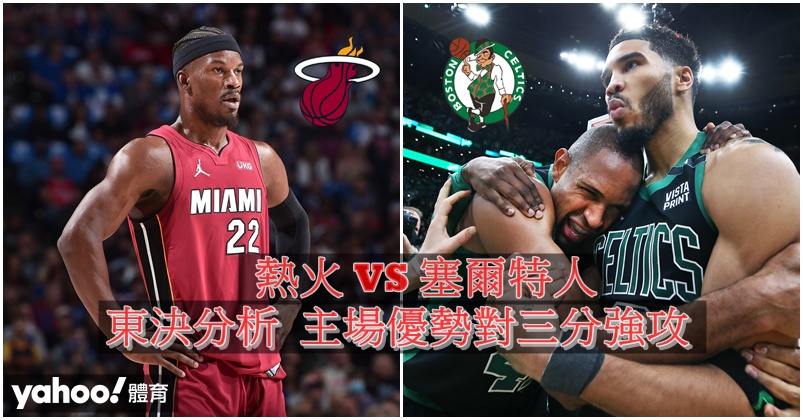 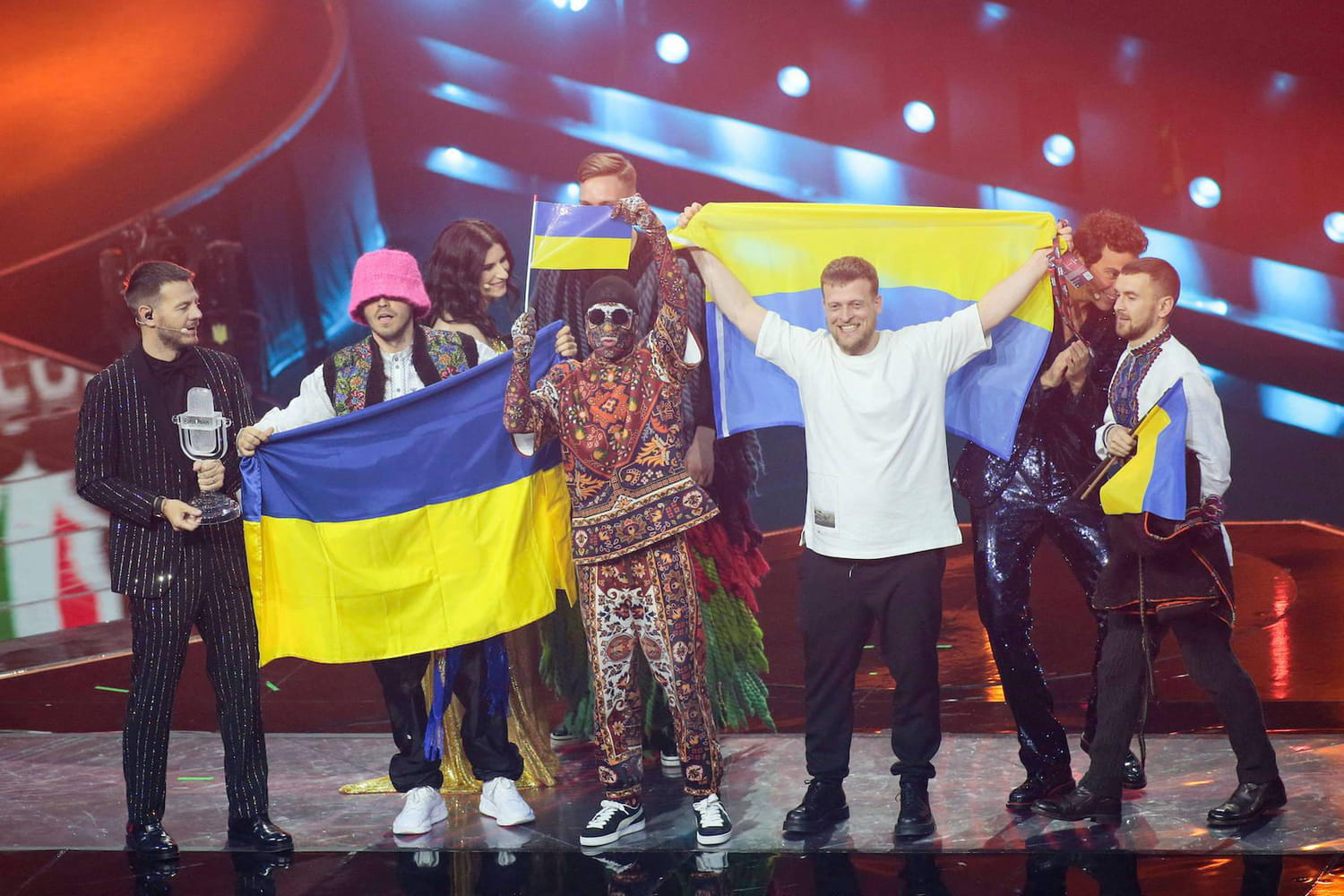 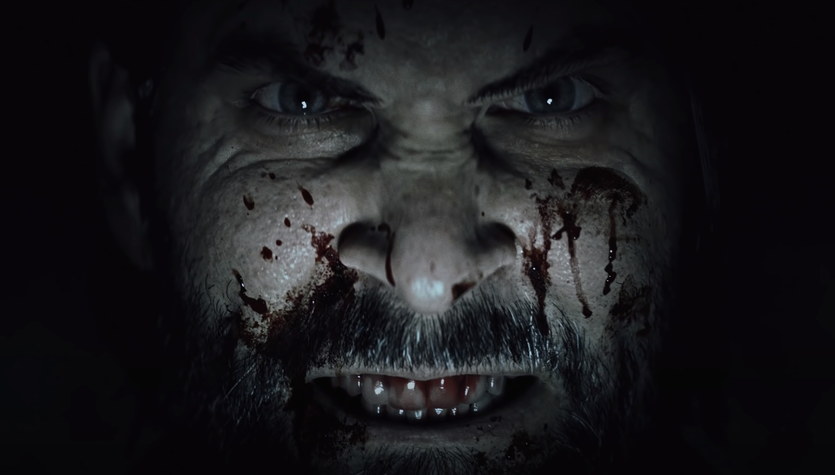 Alan Wake – a series based on the game is being created 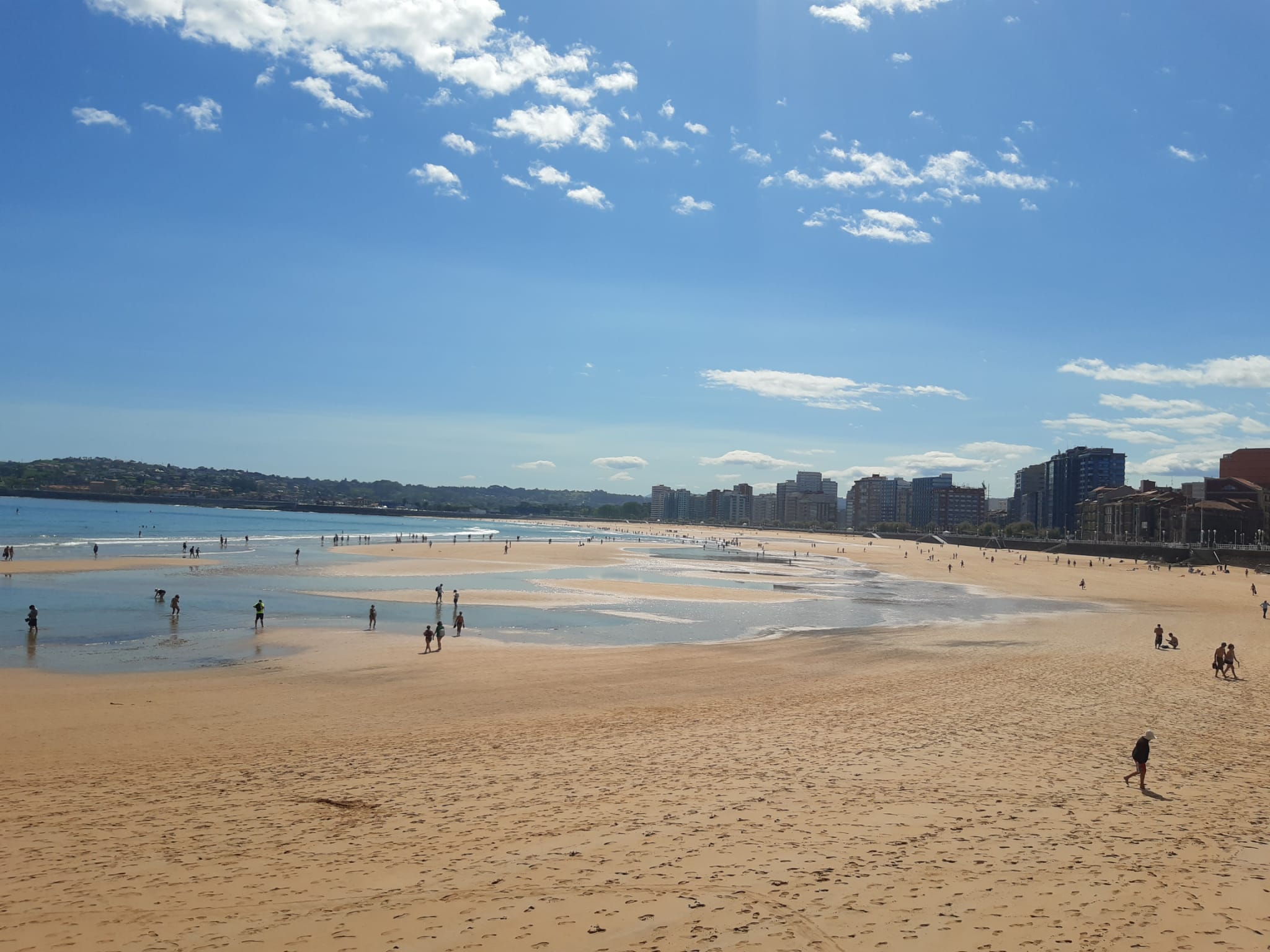 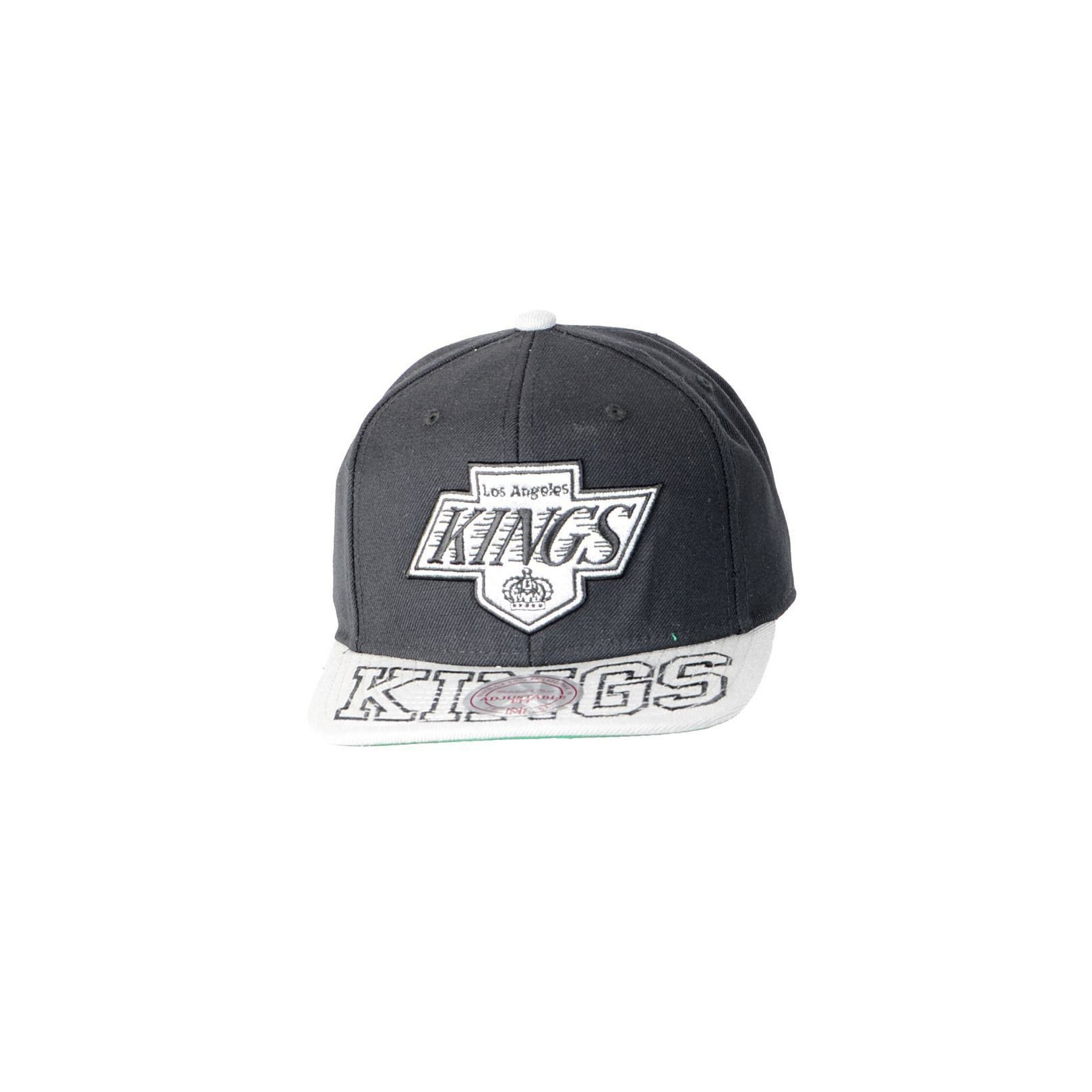 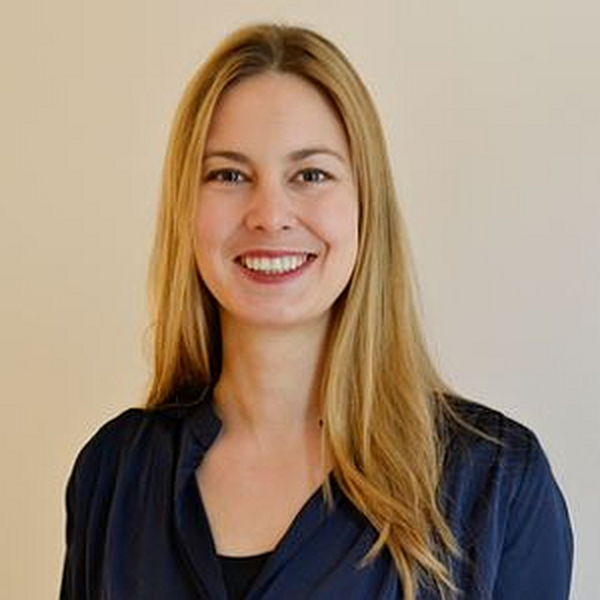