Financial market experts confirmed that the decision to extend working hours in the UAE markets and reduce commissions in the Abu Dhabi Securities Exchange would enhance the liquidity of local stocks and attract more local and foreign investors to them. work hours.

The Abu Dhabi Securities Exchange announced yesterday that it has reduced trading commissions by 50% and that it will extend trading hours by one hour starting from the third of next October, provided that the value of the commission will decrease to 0.025% from 0.05% as of the first of next September, which is the second reduction of the commission in the stock market this year and the third in three years.

The bourse said that the extension of trading hours will make it in line with the working hours of many stock exchanges around the world, as part of moves to enhance activity and liquidity in the market.

The Dubai Financial Market also announced the extension of trading hours to 5 hours per day instead of 4 hours, as of October 3, 2021, as part of its tireless efforts to facilitate investment activities and in the context of the directives issued by the Securities and Commodities Authority and in consultation with all concerned parties.

For his part, Raed Diab, Vice President of Investment Research and Strategies at Kamco Invest, said that reducing trading commissions and extending working hours in line with many global markets will have a clear impact on the UAE markets, as this will enhance the leading position of the country and will It leads to attracting more local and international traders and investors.

Diab added that this decision will give greater flexibility and sufficient time to finalize their trading, enhance liquidity and increase market value.

For his part, a member of the Advisory Board at the Chartered Institute of Securities and Investment, Wadah Al-Taha, confirmed to Al-Roya that the Abu Dhabi market’s decision to reduce commissions is a right decision in light of the huge jump in trading volumes, especially in the Abu Dhabi market.

Al-Taha pointed out that the Abu Dhabi market witnessed during the first half of this year an increase in trading volumes with the largest increase during the half-year since its establishment. The highest rate of increase in the region to exceed 50% since the beginning of the year.

The financial analyst pointed out that the extension would put the Abu Dhabi market on the main path taken by the developed global markets, whose trading hours range between 6 and 9 hours.

Al-Taha stated that the low trading commission motivates small investors, as it is reflected in the high trading volumes, which naturally compensates for the decrease in the commission to a large extent, pointing out that the decision creates an attractive environment for the initial offerings if the market trend continues to the same current trend, in light of the continued need for the market for more From diversification and diversification of investment and offering more alternatives to avoid inflation due to high liquidity and lack of alternatives.

Saeed Hamad Al Dhaheri, CEO of the Abu Dhabi Securities Exchange, said: “Our initiatives to reduce trading commissions and extend trading hours are in line with international best practices, and also help us achieve the main objective of the ADX One strategy of enhancing liquidity and increasing market capitalization. These initiatives also support our tireless efforts over the past year to provide the best products and services to exporters and investors. We will continue to work to enhance market liquidity as we move forward with our ambitious ADX One strategy, which we launched earlier this year.”

It is noteworthy that the general index of the Abu Dhabi Securities Exchange recently rose to the level of 7,700 points for the first time, supported by a series of listings and an increase in the participation of international investors. Moreover, the index has risen by 51% since the beginning of the year so far, making it one of the best performing stock indices in the world.

Read also  The 10 largest employers in Luxembourg in 2021

Hassan Al Serkal, CEO of the Dubai Financial Market, said that this step enhances the market’s leading position as a major investment destination and contributes to attracting wider and more diversified segments of investors, especially foreigners who show continued interest in the market. General, and foreigners in particular, have greater flexibility and a wider time space to carry out their investment activities in the market.

The Dubai Financial Market has a huge and diversified base of investors belonging to 207 different nationalities, and foreign investors account for 48.2% of its trading. Over the past years, the market has witnessed a continuous increase in the percentage of foreign investors’ ownership to reach 18.5% of the total market value of the listed shares by the end of June 2021, and foreigners represented 69% of new investors in the Dubai Financial Market in the first half of 2021.

The decision to extend the work was reflected in the performance of the financial markets with the rise of the Dubai and Abu Dhabi indices in conjunction with the start of trading of Al-Seer International Holding Company in the second market of the Abu Dhabi market, amid market gains of more than 15 billion dirhams.

Today, Al-Seer Marine Equipment and Supplies Company (Al-Seer Marine), which is headquartered in Abu Dhabi and wholly owned by the International Holding Company, was listed on the second market platform in the Abu Dhabi Stock Exchange under the symbol (ASM).

The performance of the index came in conjunction with the rise of Aldar Properties and Alpha Abu Dhabi by 0.24% and 4.89%, respectively, while the stock of First Abu Dhabi settled at the level of 17 dirhams, while Global Holding declined by 0.07%.

The value of trading in the Abu Dhabi market amounted to 1.49 billion dirhams, while the trading volume amounted to 242.79 million shares.

At the end of the day, the general index of the Dubai Financial Market marginally increased by 0.04% at the level of 2,901 points.

The performance of the Dubai index in conjunction with the rise of Emaar share by 0.96% and Dubai Islamic fell 0.38%, while Union Properties rose by 1.32%, and the Dubai Financial Market rose by 0.91%.

Emaar shares topped the list in terms of trading value by about 35.12 million dirhams, followed by Dubai Islamic with a value of 17.99 million dirhams.

The value of trading on the Dubai Financial Market during today’s trading amounted to 148.06 million dirhams, with a trading volume of 155.44 million shares, through 2.19 thousand transactions.

At the end of the day, the banking and real estate sector index in Dubai market increased by 0.15% and 0.43%, respectively, while the investment index rose by 0.2%.

At the conclusion of today’s session, the market value of the Dubai market recorded 391.743 billion dirhams, compared to 391.959 billion dirhams in the previous session. 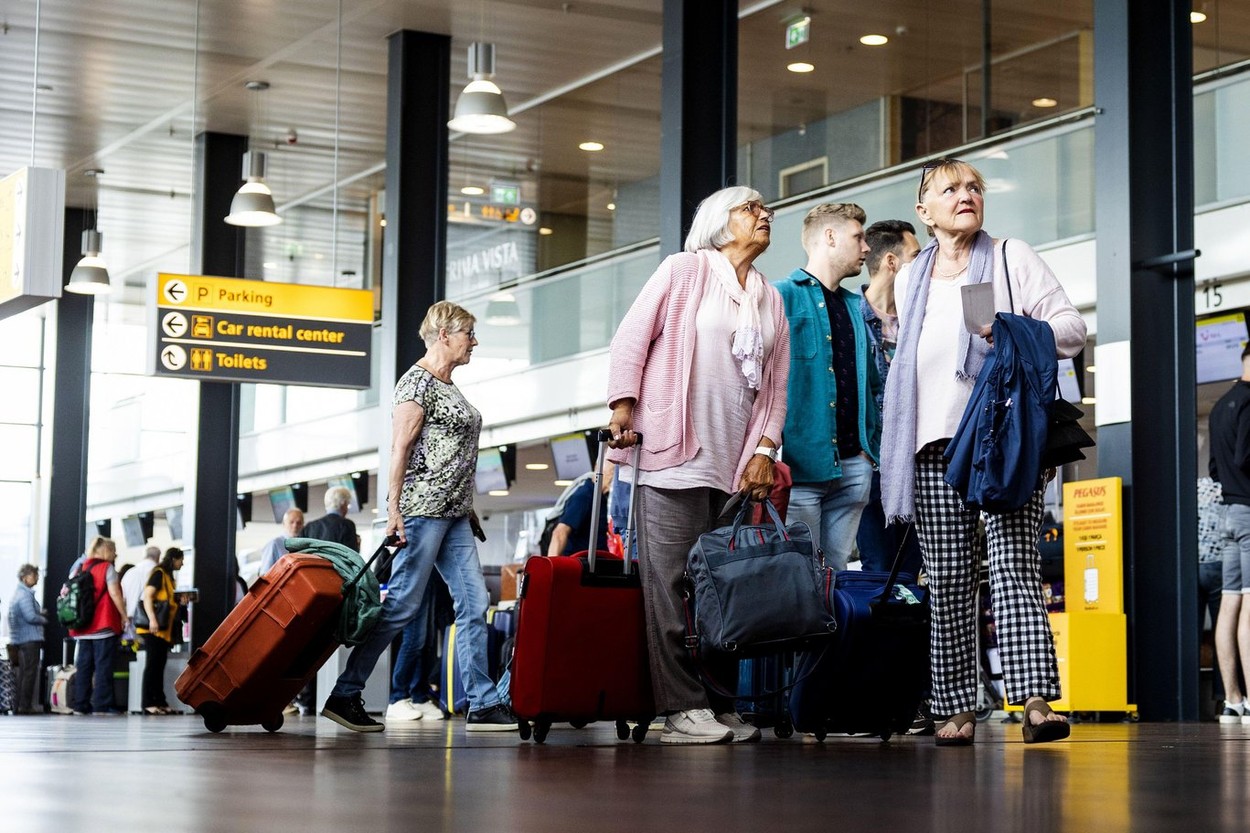 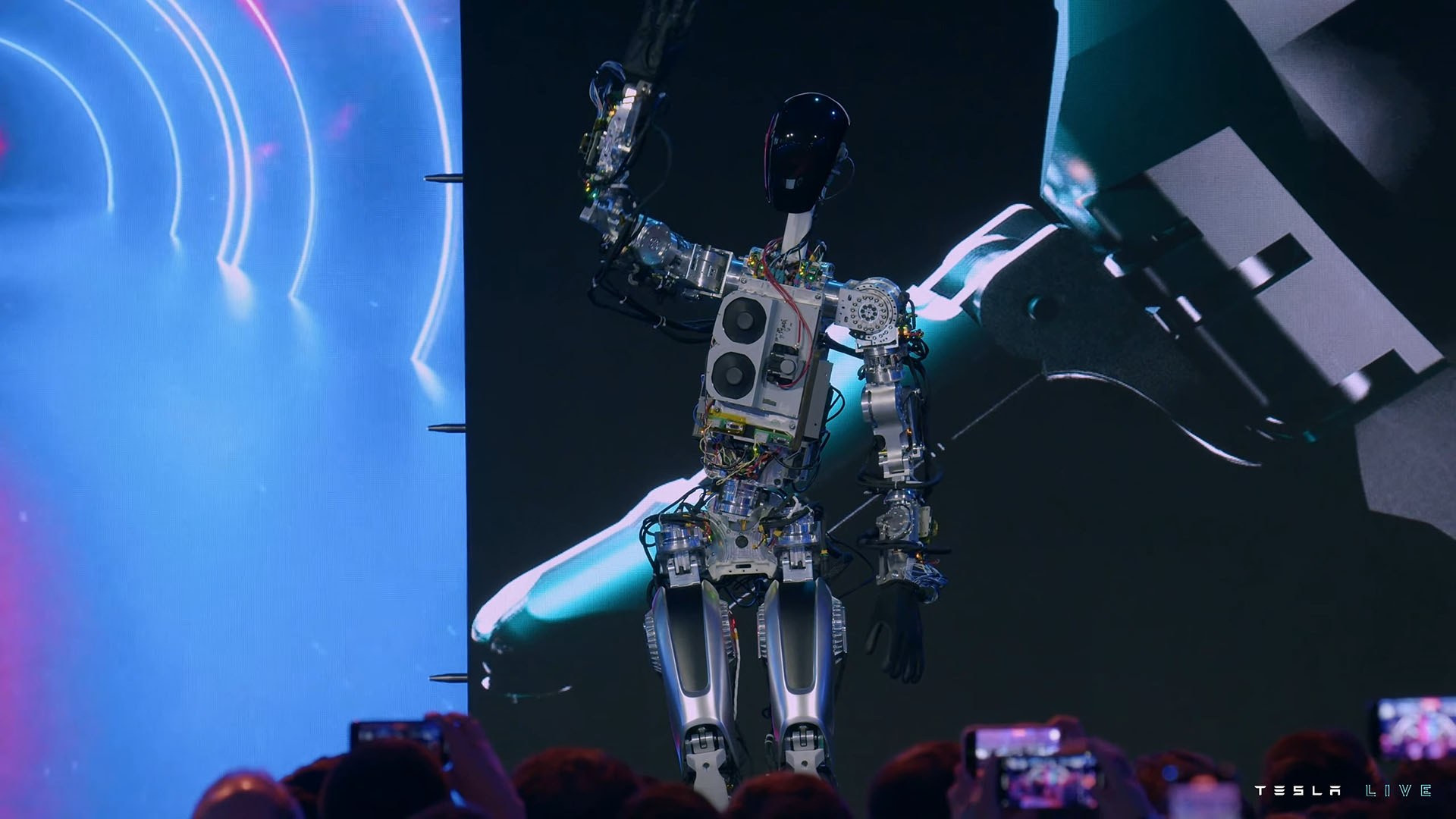 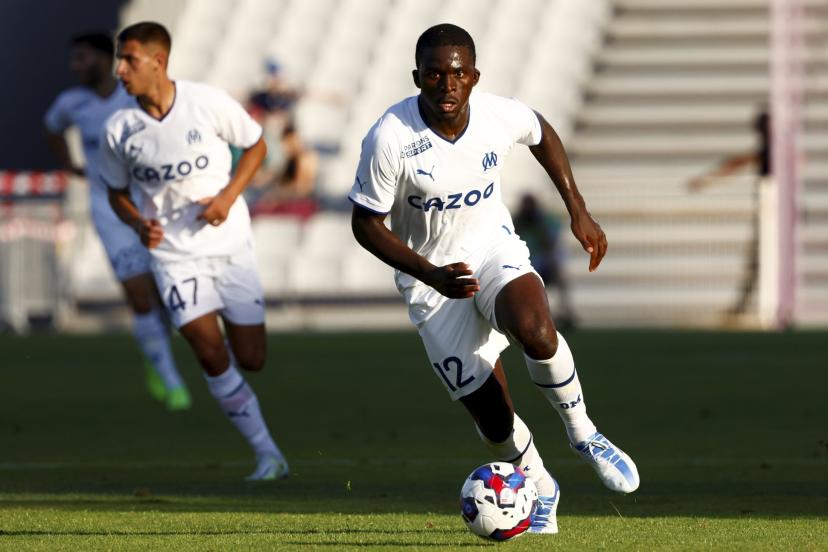