Düsseldorf (dpa / lnw) – The NRW Integration Ministry has listed a number of reasons why foreign extremists or even terrorist suspects classified as dangerous cannot be deported to their home countries.

For example, five so-called perils could not be deported because they enjoy protection status as political or war refugees. A deportation ban applied to 13 perpetrators because they were threatened with human rights violations in their home country, such as torture.

In six cases, the public prosecutor’s office raised objections because criminal or preliminary proceedings are still ongoing against the perpetrators, which could be torpedoed by deportation.

In a further six cases, a passport or substitute document was missing in order to be able to deport the perpetrator. In two cases, family ties prevented deportation.

The same reasons also apply to so-called “Relevant Persons”. These are, for example, leaders or supporters of the scene.

In an earlier report, the state government announced that there were a number of foreign perpetrators in the country who could not be deported for “factual or legal reasons”. The AfD faction then asked for a breakdown of these reasons. 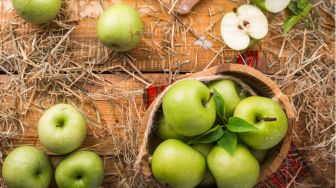 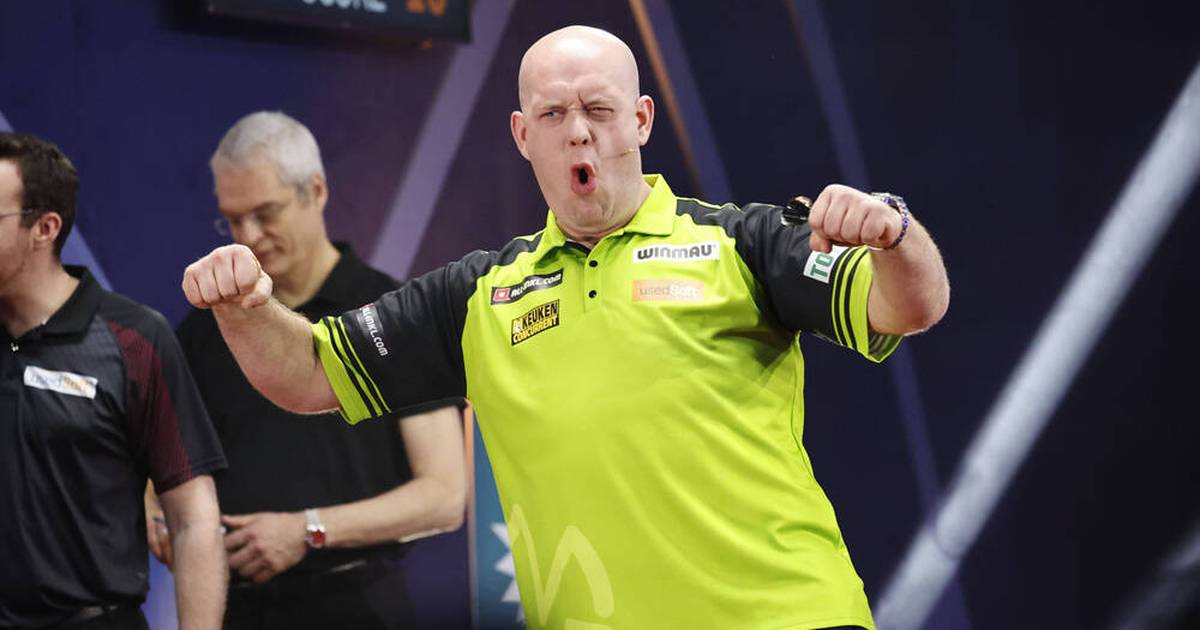 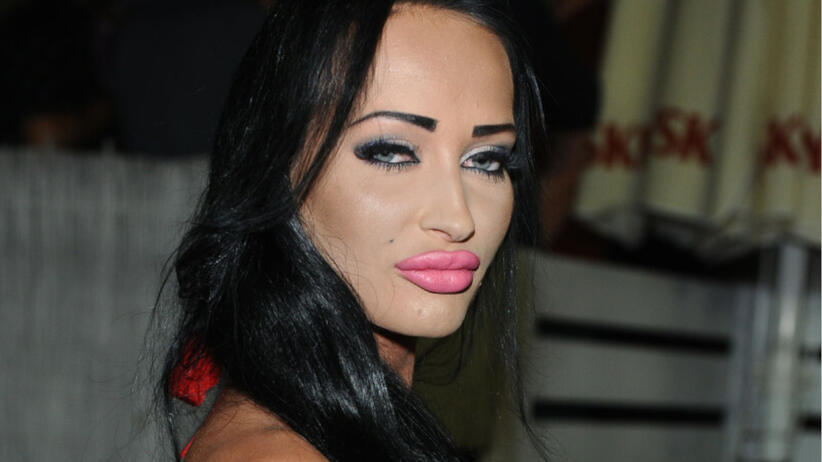 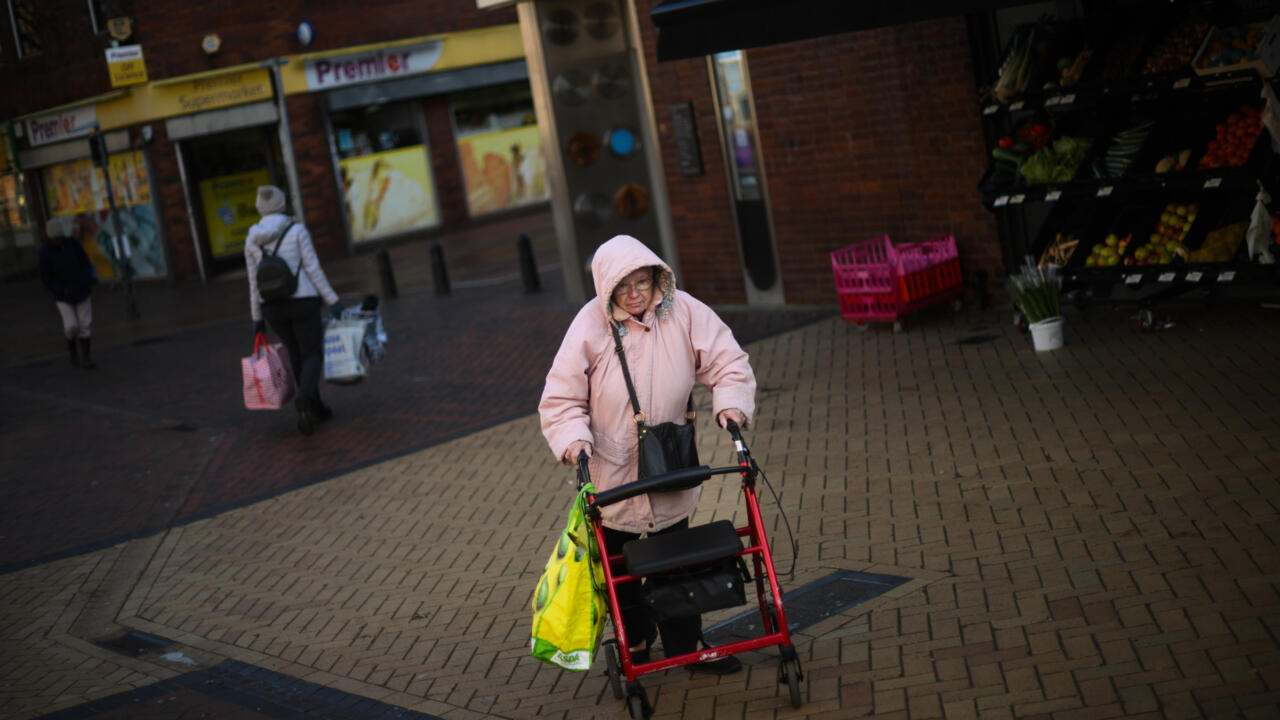