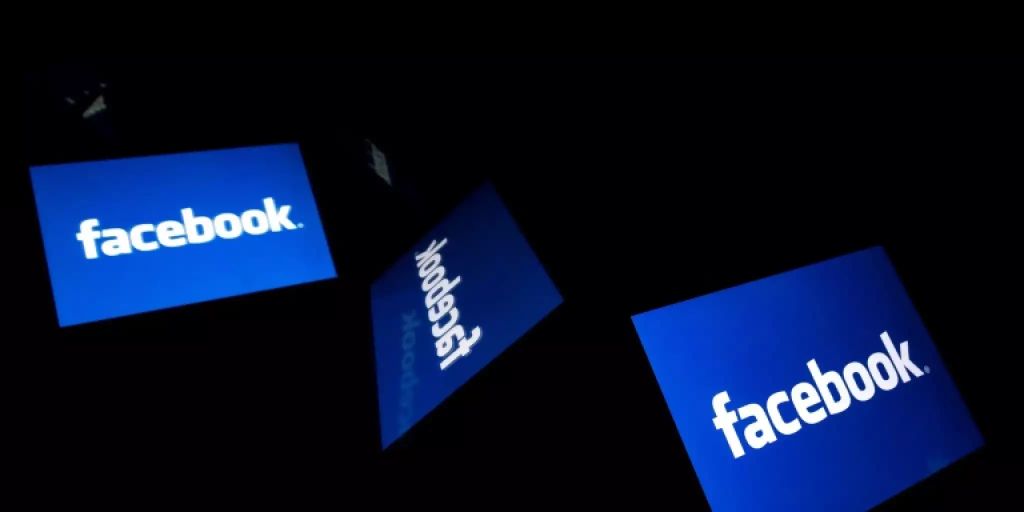 The Facebook page of the Basel Stadtbuch of the Christoph Merian Foundation (CMS) is back online after more than 400 days.

The page had been deleted from Facebook because of a planned historical post about a performance by Benito Mussolini in Basel.

The block was lifted by the company Meta, which is owned by Facebook, CMS announced in a newsletter on Friday, September 30, 2022.

The Facebook profile of the Basel Stadtbuch was deleted in July 2021.

According to CMS, the trigger for the deletion was a post on Facebook that had been planned but not yet published about an appearance by the later Italian Duce Benito Mussolini as the leader of the 1903 bricklayers’ strike in Basel.

The Basel Stadtbuch, first published in 1879, has been an online platform on the history of the city of Basel since 2016.